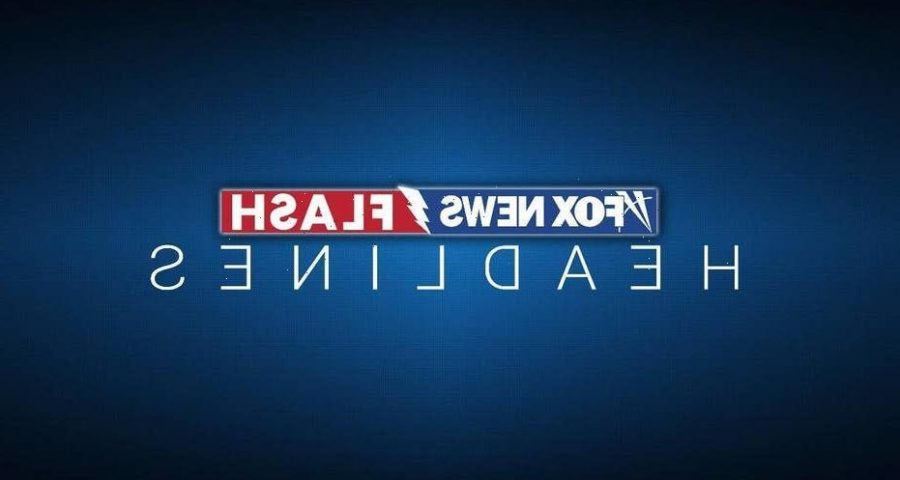 The American bumblebee could soon be declared an endangered species, according to federal officials.

The U.S. Fish and Wildlife Service (USFWS) said in a proposed rule that petitions to list the creature as endangered “present substantial scientific or commercial information indicating that the petitioned actions may be warranted.”

“Therefore, with the publication of this document, we announce that we plan to initiate status reviews of these species to determine whether the petitioned actions are warranted,” the agency wrote.

Based on further review, the USFWS said it would issue year-long petition findings to address whether or not the petitioned actions are warranted in accordance with the 1973 Endangered Species Act.

According to the petition, written and submitted by the Center for Biological Diversity and Bombus Pollinators Association of Law Students, the population of the American bumblebee population has declined by 89% over the past two decades.

The species has been impacted by habitat loss, pesticides, disease, climate change competition with honey bees and the loss of genetic diversity.

Once the most commonly observed bumble bee in the country, the petition states that the American bumble bee has disappeared in at least eight states – the majority of which are in the Northeast.

In 16 states, it has become very rare or “possibly extirpated” from 16 Northeast and Northwest states.

“Existing regulations and public land protections are entirely inadequate to protect the American bumble bee from extinction. The states that have seen some of the largest declines of the American bumble bee within the past 20 years are the same states that have seen the largest quantified increase in pesticide use, including neonicotinoid insecticides and fungicides,” the petition states. “Public land presents little refuge from habitat loss and pesticides as only 4% of this species’ observations have been on public lands, and even there, they face ongoing threats such as herbicide use and competition and disease from honey bee apiaries.”

No state, its authors wrote, adequately mitigates the threats of competition and disease from domesticated bumble bees.

If the American bumble bee is added to the list of endangered species, LiveScience reports that it would be the third species in the Apidae family in the U.S. to be officially registered as endangered.

The American bumble bees play an important role in ecosystems as pollinators, pollinating wildflowers and other crops using vibration, according to WTTW.

The insects were formally listed as a vulnerable species on The IUCN Red List of Threatened Species in 2015. 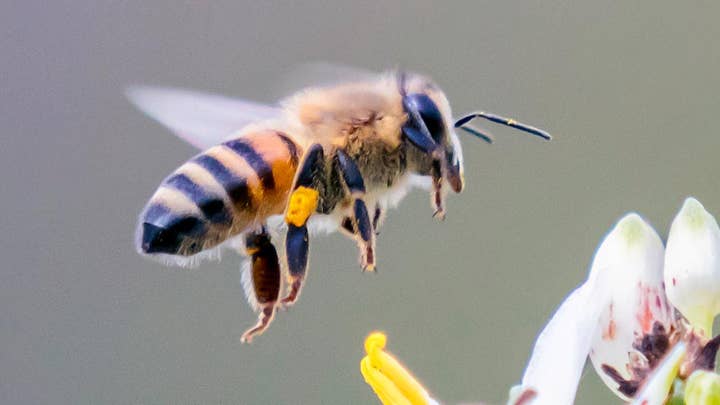 If the American bumble bees are placed under the protection of the Environmental Species Act, those who kill the insects – like farmers and other pesticide sprayers – could face penalty fines of up to $13,000.

This comes as the USFWS also announced last week that the ivory-billed woodpecker and 22 more birds, fish and other species were extinct, warning that climate change and other pressures could make such disappearances more common.

It is possible one or more of the 23 species could reappear and 54 species have left the endangered list after recovering since 1975.

Worldwide, there are 902 species that have been documented as extinct, though the actual number is believed to be much higher.

Scientists have warned that the Earth is in an “extinction crisis.”