The dysfunction of the U.S. health care system is continuing to place a major burden on U.S. households, especially those from vulnerable communities, as Americans face financial hardship due to medical debt and rising health care costs.

Data from July showed that 18% of Americans hold medical debt that has been sent to collection agencies. And according to a new West Health-Gallup 2021 Healthcare in America Report, 30% of Americans reported deferring medical care in the prior three months due to cost, a figure that has tripled since March 2021.

This can have serious consequences: The same Gallup report found that 21% of adults said they or a household member experienced a health problem after deferring care due to cost.

“The velocity of change in the number of Americans who cannot afford health care is alarming,” Tim Lash, president of non-profit health care organization West Health, told Yahoo Finance. “In a short time, we’ve witnessed health care affordability become an issue for even the nation’s highest-income households. This goes to show the problem is growing larger and deeper.” 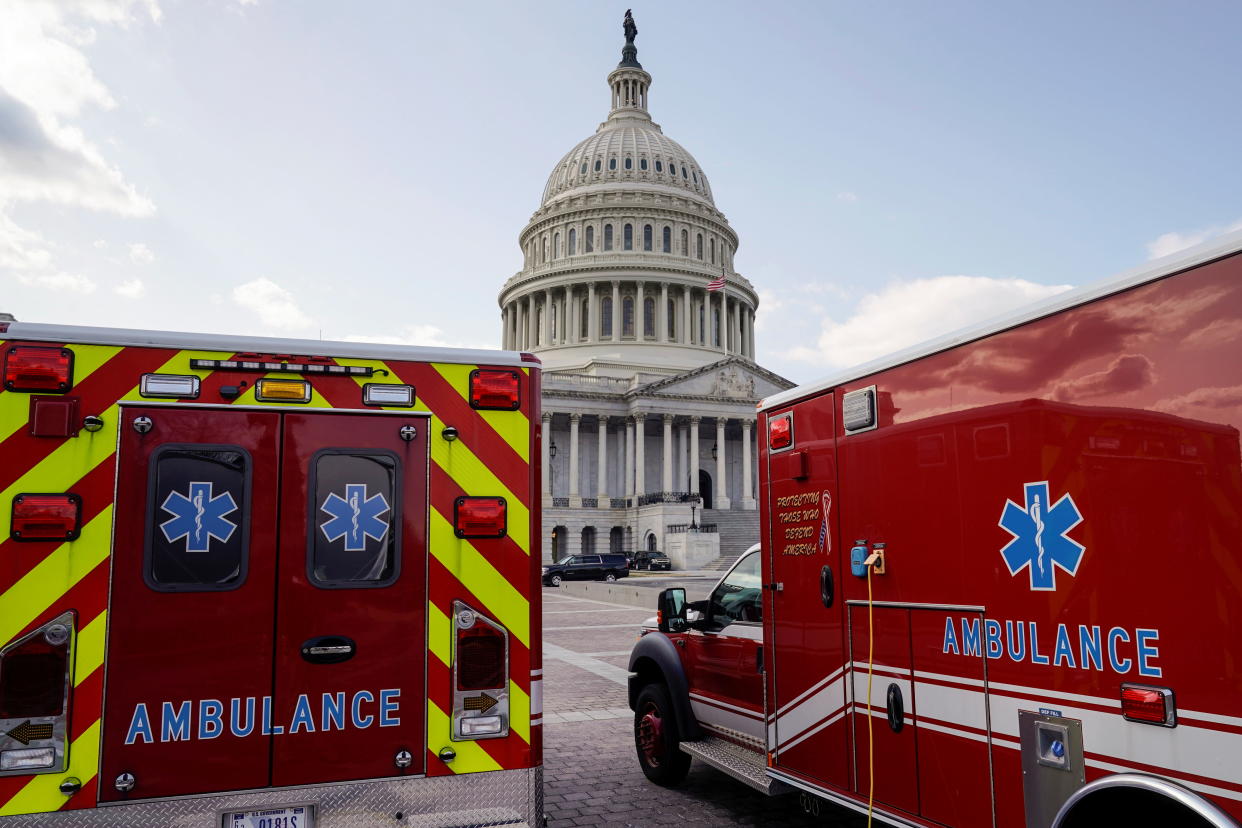 ‘We are witnessing a compounding problem’

The Gallup survey noted negative public sentiment regarding the future of health care, which Lash said “did not form overnight or begin with COVID-19.”

The report's key findings included 30% of adults reporting that they wouldn’t be able to access affordable health care if they needed it today and 42% reporting concerns that they’d be unable to pay for care within the next year.

Additionally, 29% of Americans didn’t fill a prescription while 31% deferred procedures, tests, or care due to high costs within the past year.

Moreover, a majority of respondents said they are pessimistic about policies actually being enacted to address this persistent issue. Two in 3 adults indicated that voters have little to no power in reducing health care costs, while 90% said that American businesses, corporations, and Congress do.

“This has been decades in the making after failed promises by elected officials to do something to help Americans suffering at the hand of high prices for health care and prescription drugs and a fee-for-service payment model that rewards the volume of services rather than their value to the patient,” Lash said. “Our hope is that policymakers will not be deaf to this public outcry and will finally respond with meaningful legislation that takes the greed out of health care and puts patients over profits instead of special interests.”

The coronavirus pandemic seemed to have only intensified these views: 48% of Americans said their perception of the U.S. health care system has worsened because of COVID while 15% — or roughly 38 million Americans — are now experiencing greater difficulties in paying for health care.

“At a time when Americans are already price sensitive to rising costs in all areas of life, any existing medical debt is likely to make Americans think twice about engaging with the system,” Lash said. “We are witnessing a compounding problem. The group of people who are already burdened by health care costs is expanding, and at the same time, the survey reveals that there are newcomers like those in higher-income brackets that are now strained by rising costs.”

In the Gallup report, 3 in 5 Americans indicated that the coronavirus pandemic has “made them more concerned about unequal access to quality health care services.” These numbers rise to nearly 3 in 4 for Black Americans and 2 in 3 for Latinos.

“There are great inequities in our health care system, and there have been for a very long time,” Lash said. “While this is a multifaceted issue, when it comes to skipping care, the consequences have proven to be worse for Black and Brown communities. Often the inequities materialize over decades. As a result, communities of color are more likely to experience higher rates of chronic conditions.” 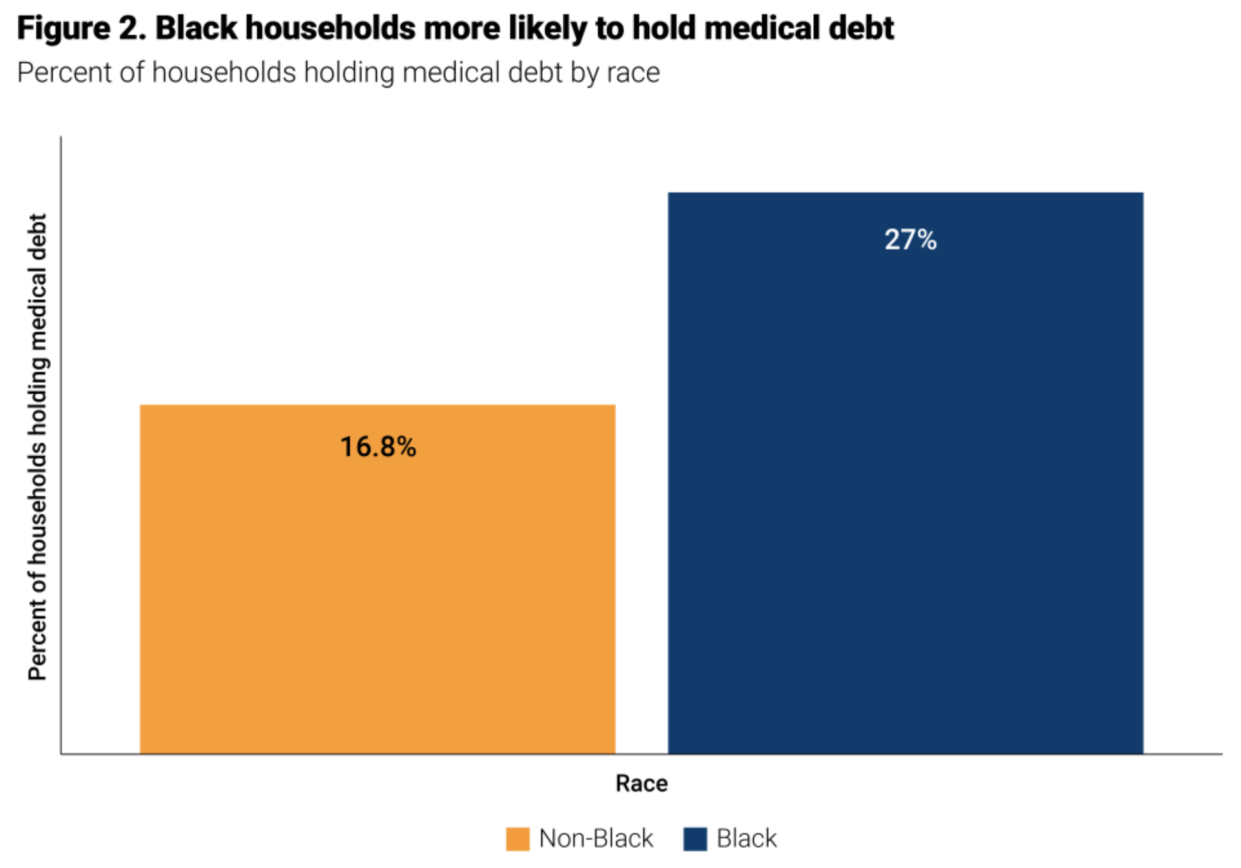 Among Black Americans, 8% know a friend or a family member who died within the past year after not getting medical treatment due to cost, which is double the number reported by white Americans.

Andre Perry, a senior fellow at the Brookings Institution, explained how these disparities are built on a system of structural inequities, which he said the pandemic only “exacerbated.”

“We’re more likely to be in jobs that are considered essential, and many of those jobs not only don’t come with the kind of benefits — like health care benefits that non-essential jobs have — they are also low pay,” Perry told Yahoo Finance. “So when an economic shock hits, Black people are much more likely to have to take on debt as a result.”

As costs keep rising, it leaves those individuals forced to choose between adding to their debt or deferring medical care. According to Perry's research for the Brookings Institution, 27% of Black households hold medical debt compared to 16.8% of non-Black households.

“I can’t say how much dental work I’ve had over the last five years,” Perry said. “If I didn’t have discretionary income to pay for additional work, I either wasn’t going to get my teeth fixed or I would have to go into some type of debt to get it done. The point is that certainly health coverage matters, but when you are low wealth, when you are a person with a low to negative net worth, it is simply insufficient because so many costs can pile on in spite of having health insurance.”

‘A new level of crisis’

It’s not just communities of color that are disproportionately impacted by medical debt and increasing health care costs. Low-income households of all backgrounds are also finding themselves vulnerable.

Additionally, according to the Brookings research, "nearly 80% of medical debt is held by households with zero or negative net worth." 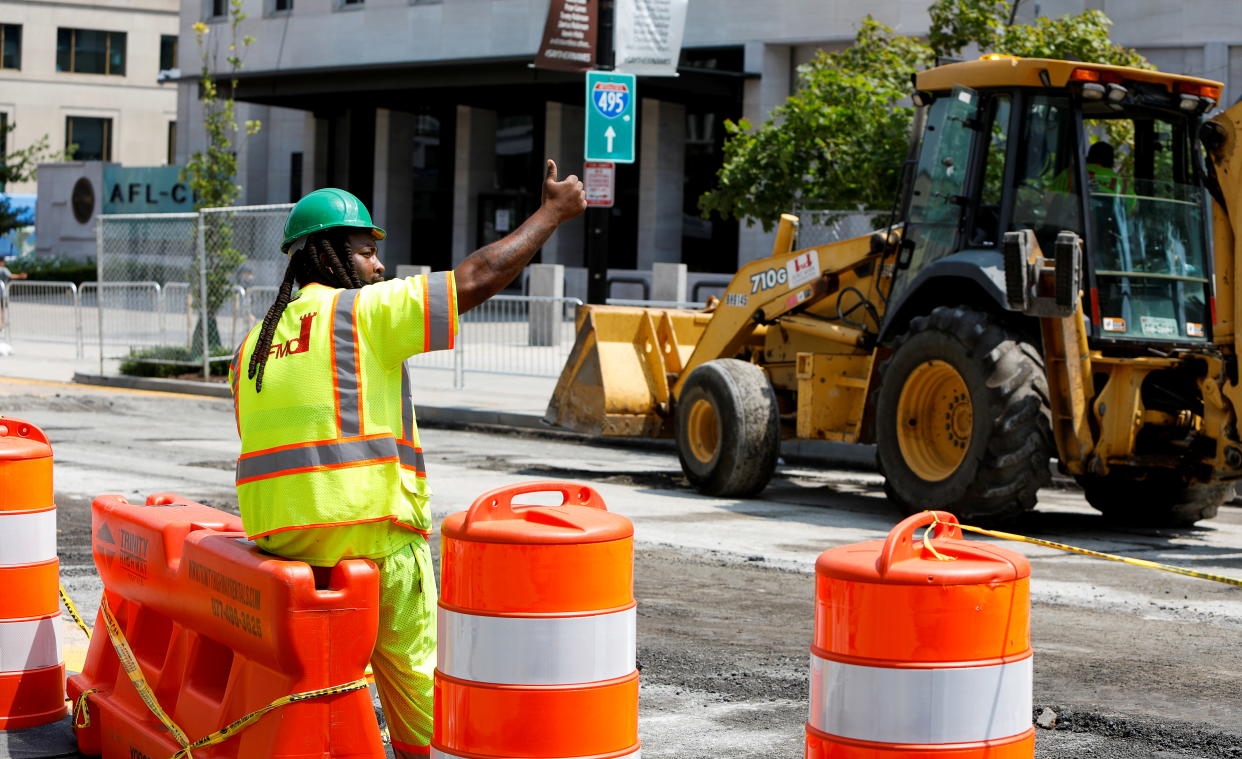 “That was really the case during the pandemic — grocery workers, drivers, and people we deemed essential were putting themselves at risk,” he continued. “But it’s not like they had a choice. In some cases, they had to work to keep food on the table to feed their families, and society needed them to work. Oftentimes people were hospitalized for COVID and other reasons and oftentimes the care they received was not covered.”

However, while lower-income households are more likely to struggle from health care costs, that doesn’t necessarily mean higher-income Americans are immune from this issue either.

The Gallup report found that 20% of those who earn more than $120,000 annually had skipped medical care in the prior three months due to cost. This was a notable increase from 3% in March 2021 and 5% in June.

“If higher-income households are now having troubles, imagine what it’s like for everyday Americans,” Lash said. “We have reached a new level of crisis and one that demands action.”

Adriana Belmonte is a reporter and editor covering politics and health care policy for Yahoo Finance. You can follow her on Twitter @adrianambells and reach her at [email protected] 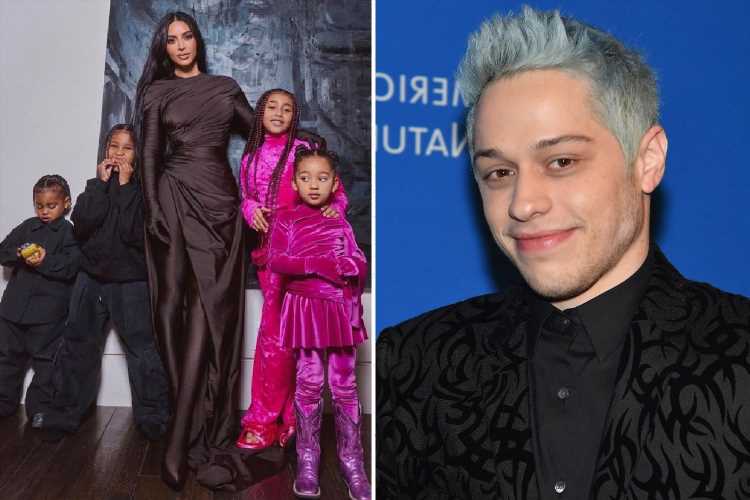