ANDREW Brown Jr.'s family criticized prosecutors' decision not to charge the cops who fatally shot the unarmed black man, calling it "both an insult and a slap in the face."

The decision not to charge the police officers involved in the shooting was made on Tuesday by North Carolina District Attorney Andrew Womble. 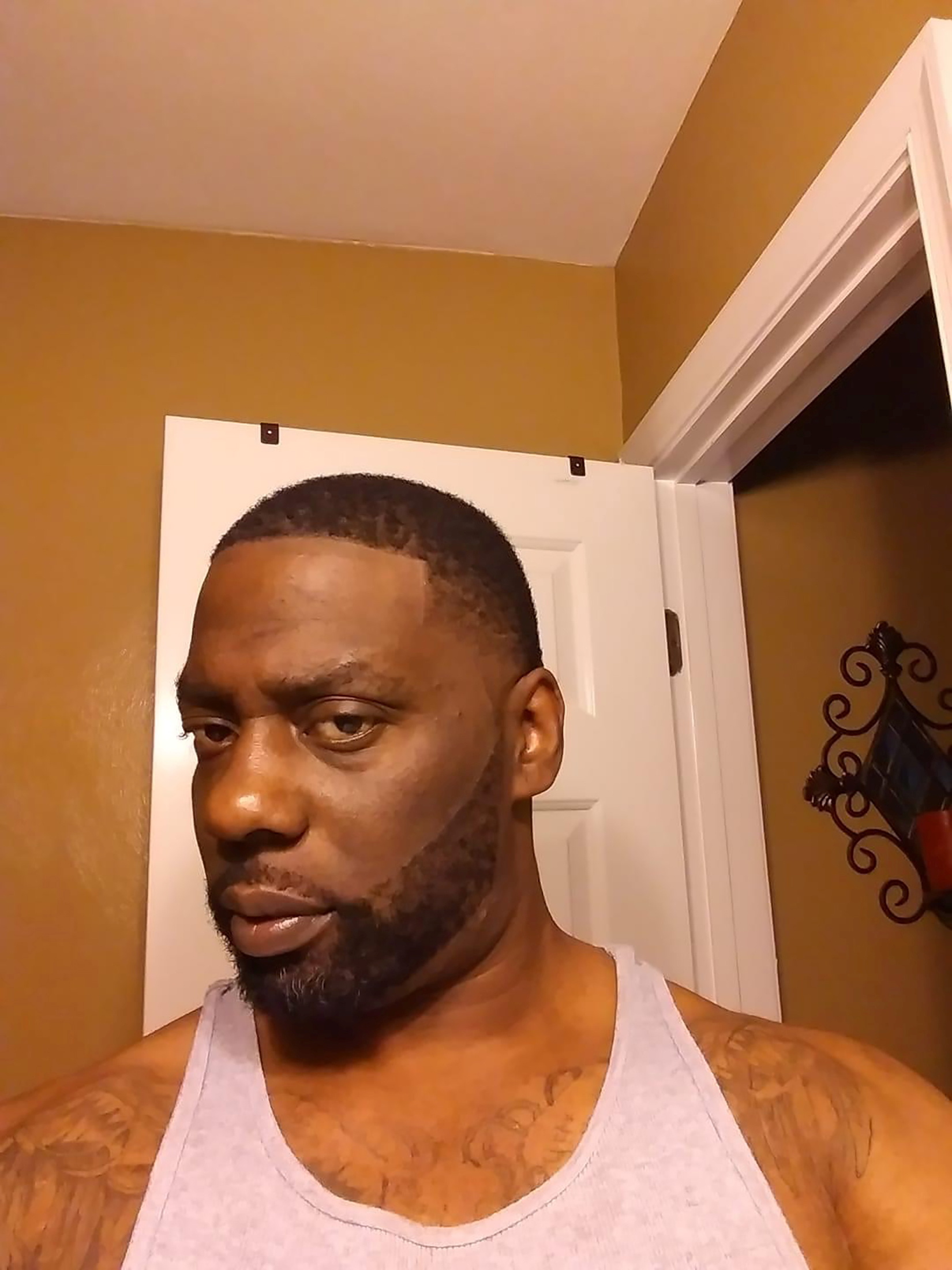 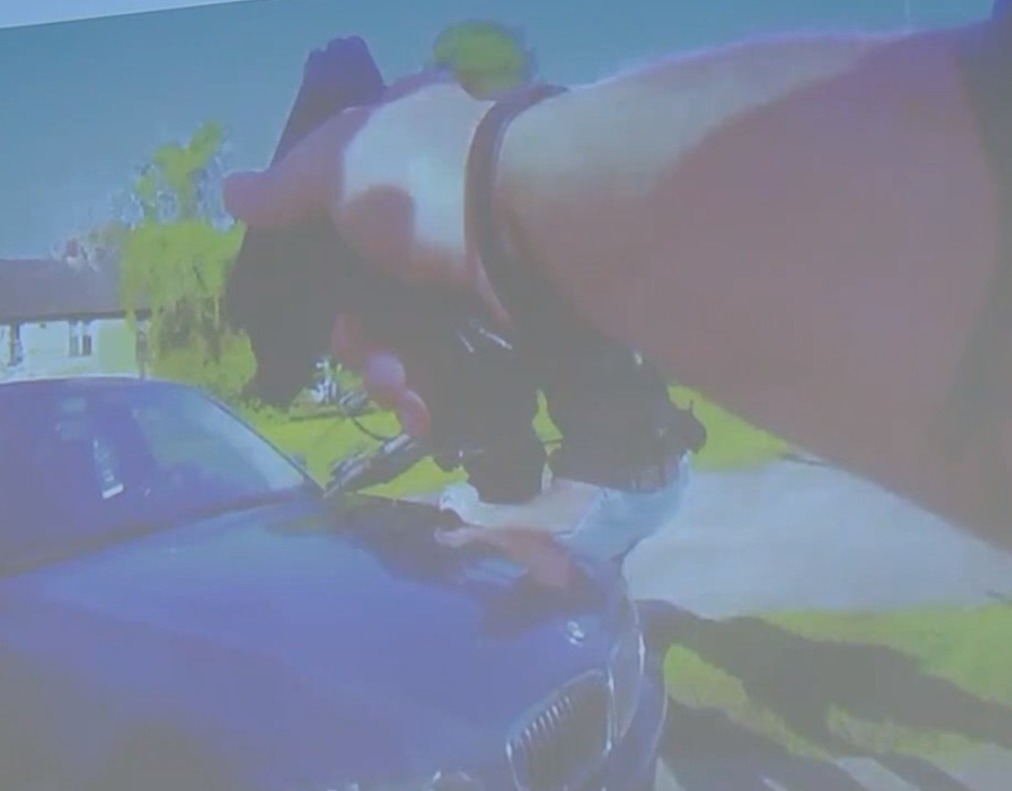 Womble argued that the force used against Brown, who was accused of selling drugs, was justified.

Brown's family spoke out about the decision in a statement through their attorneys.

'To say this shooting was justified, despite the known facts, is both an insult and a slap in the face to Andrew's family, the Elizabeth City community, and to rational people everywhere," it read.

The family also plans to file a federal lawsuit against the Pasquotank County Sheriffs Office petition against the decision to not press charges. 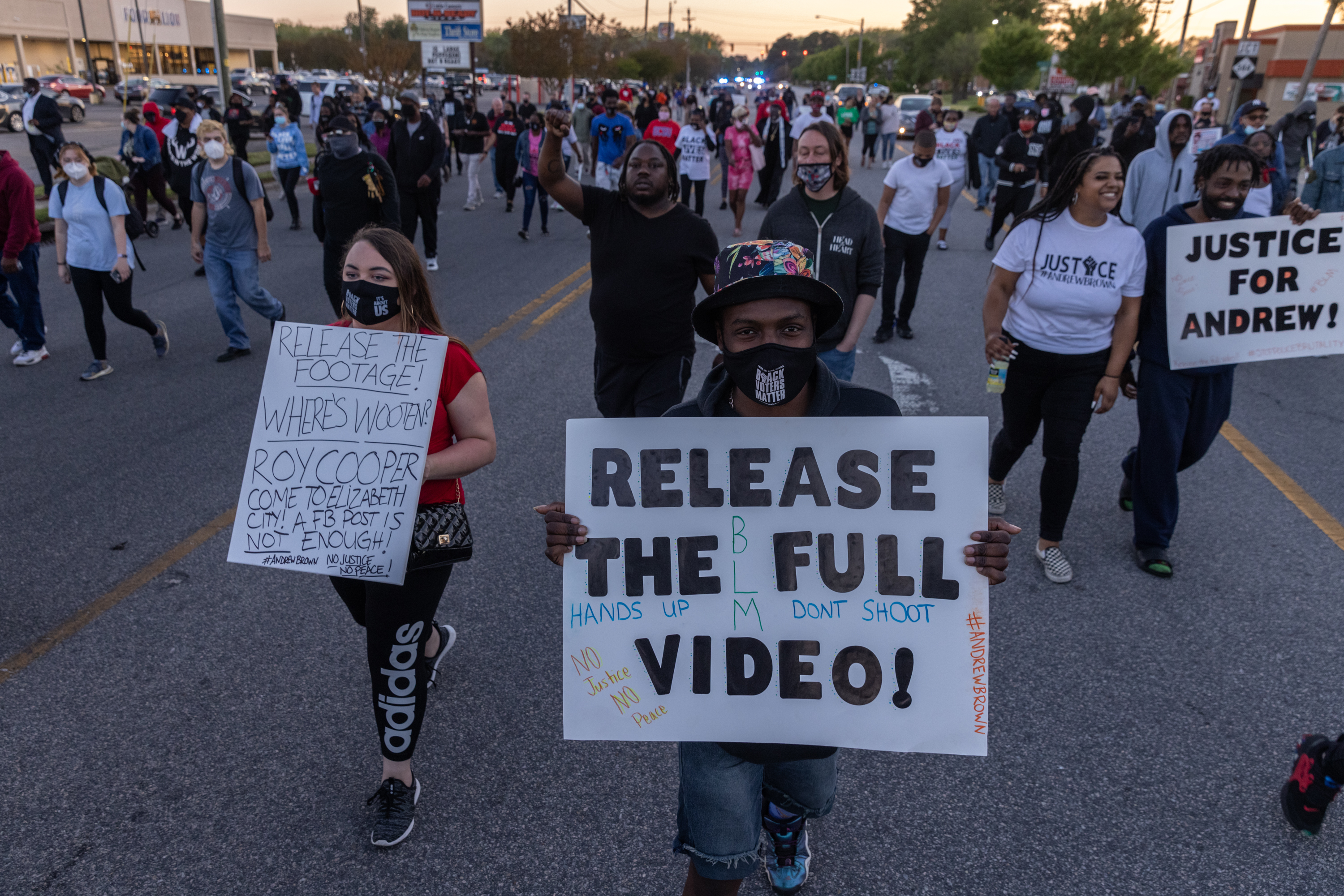 Brown, 42, died with a bag of "off white rock-like substance" in his mouth- which cops believe was crystal meth.

He was killed by police in Elizabeth City, North Carolina in April while at the wheel of his car in his driveway.

Deputies had been serving drug-related search and arrest warrants at the time of the shooting. Womble stated at the time that Brown had been selling heroin laced with fentanyl and cocaine.

The district attorney confirmed that there were 14 shell casings were found at the scene – nine from a Glock and five from an automatic rifle.

Body cam footage showed that seven officers approached Brown in his car and Womble argues that he had resisted commands and driven towards one of the officers.

Brown's family responds to these claims by saying "Not only was the car moving away from officers, but four of them did not fire their weapons – clearly they did not feel that their lives were endangered," referring to the fact that four officers did not fire on the scene.

"And the bottom line is that Andrew was killed by a shot to the back of the head," they continued.