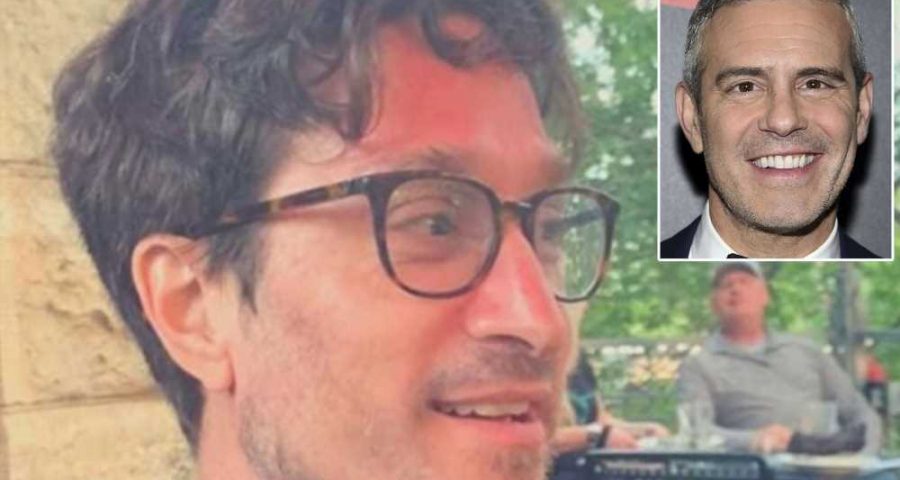 Andrew Neiman, a childhood friend of Bravo star Andy Cohen, was found dead last week along the shore of the Hudson River in Poughkeepsie, his family said.

Neiman, 48, had been missing since May 21 when he walked out of Poughkeepsie’s MidHudson Regional Hospital after suffering a psychotic break while visiting family in Ulster County, his sister, Emily Abramson, had told Page Six.

“We are utterly heartbroken to share the news that Andy’s body was found on the shore of the Hudson River in Poughkeepsie. THANK YOU for generously supporting our four-week search effort,” read a Saturday update on a GoFundMe page originally set up to help the search for Neiman.

Neiman, an actor and playwright who graduated from Wesleyan College, leaves behind an 8-year-old daughter.

He and Cohen both hail from St. Louis and attended the same camp and high school.

Abramson had described her brother as a “wonderful, spiritual guy” with an adoration for his young daughter.

“He is incredibly quirky with deep passions for a variety of things, especially the performing arts and Shakespeare,” Abramson had said in an interview two weeks ago.

“His mind is greatly analytical. One of his talents is transmuting his understanding of Shakespeare to people of every age.”