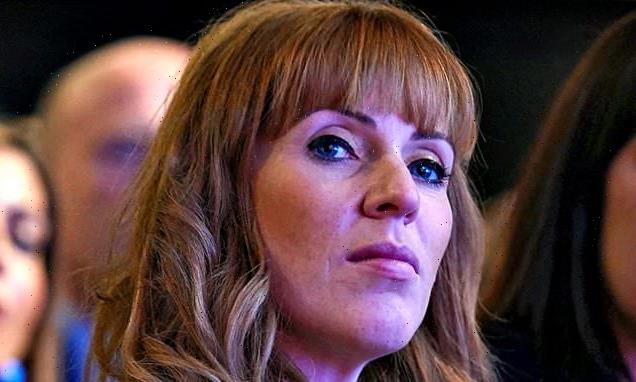 Angela Rayner yesterday pledged to apologise to Boris Johnson personally after she called the Tories ‘scum’ in a rant at the Labour conference.

Labour’s deputy leader ‘unreservedly’ apologised last month, saying she had reflected on the tone of debate since the killing of Tory MP David Amess in October.

At the September event, Mrs Rayner said: ‘We cannot get any worse than a bunch of scum, homophobic, racist, misogynistic.’ 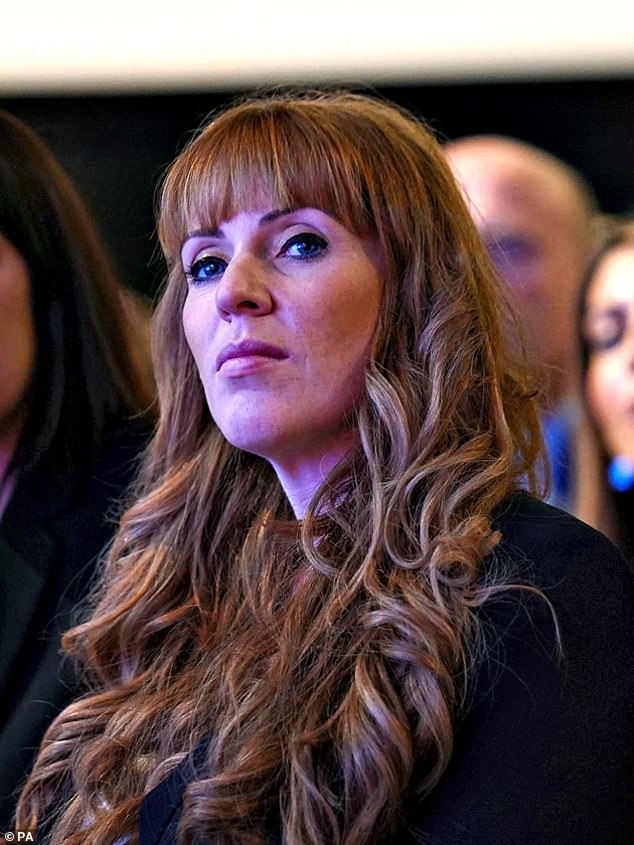 Labour’s deputy leader ‘unreservedly’ apologised last month, saying she had reflected on the tone of debate since the killing of Tory MP David Amess in October

She told the BBC’s Andrew Marr show: ‘I have asked Boris Johnson to meet with me because I did lay some serious allegations because of his past comments.’

Mr Marr asked if Mr Johnson agreed to meet, ‘will you apologise at that meeting for language you’ve used?’

Referring to her previous criticisms of the Prime Minister’s comments, she added: ‘I have said about them being homophobic, racist and misogynist, and I have asked him to meet with me to discuss that, because I actually think all of us have a responsibility around our language.

‘I have apologised for using that language and I absolutely stand by that apology.

‘But I do think that others, including the Prime Minister, should apologise for the language that he’s used in the past which has led to public discourse as well.’