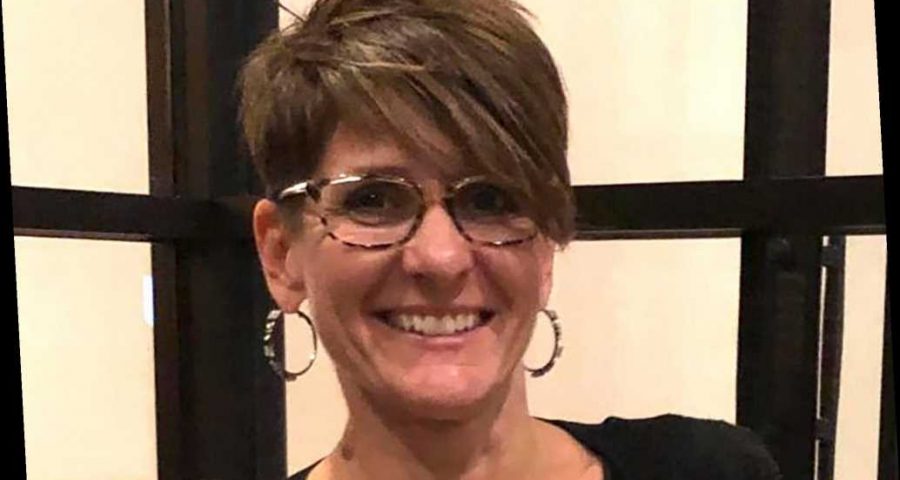 Mom of six killed during road-rage incident in North Carolina

NYPD announces arrest of Ohio man for murder in the Bronx

A $10,000 reward is being offered for the arrest of a suspect who gunned down a mother of six in North Carolina in a horrifying road-rage incident — while she and her husband were heading away to celebrate their wedding anniversary.

The Robeson County Sheriff’s Office announced the reward Friday in the slaying of Julie Eberly, 47, who was fatally shot Thursday through the passenger door of her car as her husband drove on Interstate 95 in Lumberton.

Cops said the mom was struck after her husband came close to another car as he tried to merge. The driver of the other vehicle then moved closer, rolled down his window and fired “multiple shots” into the car.

Eberly was pronounced dead at a hospital, while her husband was not hurt, authorities said.

The reward was offered by an anonymous donor, department officials said.

Sheriff Burnis Wilkins told The Post Monday that homicide detectives met earlier in the day to discuss any “potential weekend developments” after exhaustively working the case Saturday and Sunday.

Investigators are also seeking additional video footage on top of the hours they’ve already reviewed in the slaying, which occurred as the couple were headed to Hilton Head Island in South Carolina to celebrate their marriage milestone.

No arrests had been made as of Monday afternoon, Wilkins said.

“Nothing new to add at the moment,” the sheriff wrote in an email, saying his office hopes to release more information in the road-rage slaying later Monday.

A Robeson County resident put up the $10,000 reward for information leading to a break in the case, Wilkins confirmed.

The driver who police say shot Eberly was described as a black man with dreadlocks and was behind the wheel of a silver or gray 2010 Chevrolet Malibu or Impala with dark-tinted windows and chrome around its window frame.

He was last seen traveling southbound on I-95 heading into Lumberton, sheriff officials said.

An online fundraiser set up for Eberly, of Manheim, Pennsylvania, had eclipsed $46,000 as of Monday.

“Our dear Julie was taken too soon in a senseless shooting incident in Lumberton, NC, on her way to vacation,” the website reads. “May Julie’s death not be in vain and may her memory live on by the giving in her name.”

Wilkins, meanwhile, said he had met with Ryan Eberly and his parents following the road-rage slaying.

“I need your help,” the sheriff wrote Friday on Facebook. “Let’s show others that we won’t tolerate this. This murderous coward must be caught. Please come forward with information that I know someone has.”