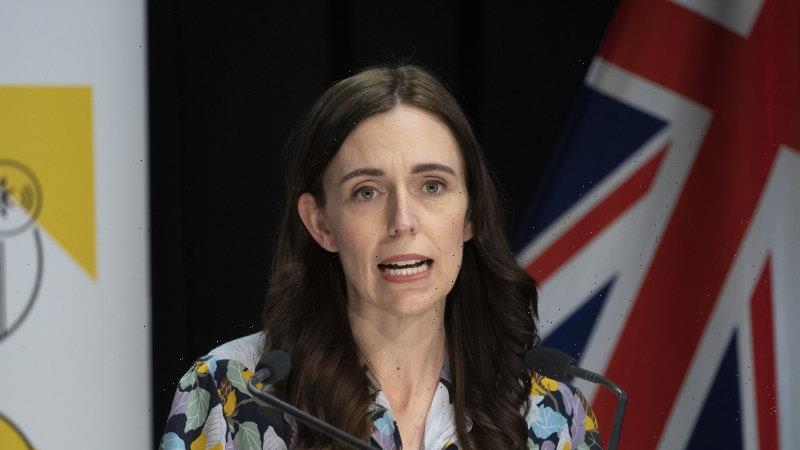 New Zealand has recorded 21 new positive COVID-19 cases in the community. There are now 51 total cases associated with the Auckland outbreak that started on Tuesday.

Director of Public Health Dr Caroline McElnay said of the 21 new cases, 18 were in Auckland and three were in Wellington, including one reported yesterday.

McElnay said the number of contacts traced to current cases grew exponentially to 5065 by Saturday morning and she expected to have another 5000 contacts by the end of the day. 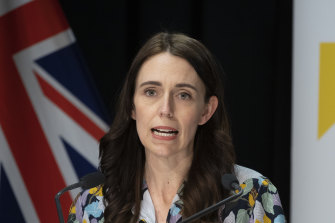 Prime Minister Jacinda Ardern was all smiles at the start of daily press briefing, advising of “great news” about “the great progress” of the vaccination and testing drives.

But she soon pressed New Zealanders to stay home and avoid “the devastating 825 cases” reported in NSW on Saturday morning.

“As you can see the number of cases has grown again. Given what we know about Delta, this isn’t surprising […] We do expect cases to continue to rise through the coming week.

“One of the things we have learnt from NSW is that the virus can keep spreading during lockdown from people going to work or breaking the rules of a lockdown. That is one of the reasons their cases keep going up and their lockdown continues to be extended. NO one wants an extended lockdown and no one wants to see that rate of transmission.

“So the number one thing you can do right now is reduce the number of contacts and make sure you stay in your bubble.”

Earlier local media reported more than 7000 New Zealand students and family members are isolating after positive COVID-19 cases were confirmed at the Auckland University of Technology, the University of Auckland and two more high schools. There are now five Auckland secondary schools affected by the new outbreak which started on Tuesday when a 58-year-old tested positive to the Delta strain. Genomic testing matched that case to a New Zealander traveller in quarantine after returning from Sydney.

Ardern extended a national lockdown until at least 11.59pm on next Tuesday citing the large number of contacts who needed to be tested.

Earlier, the Ardern government was criticised by Wellington Mayor Andy Foster, who told local media outlet Stuff details of the three cases detected in the city on Friday were taking too long to be released.

“I think most people are waiting for government announcement, they are keeping their cards close to their chest.

“We are impatiently expecting an update at 1pm,” he said. “I think the fourth estate will be asking the Government why it is taking so long. It’s important for a number of reasons, for people who have been in close proximity to the cases, and equally people who haven’t been in close proximity, who want that reassurance. I note we know there are cases in Miramar, but there are no places of interest in Miramar.”