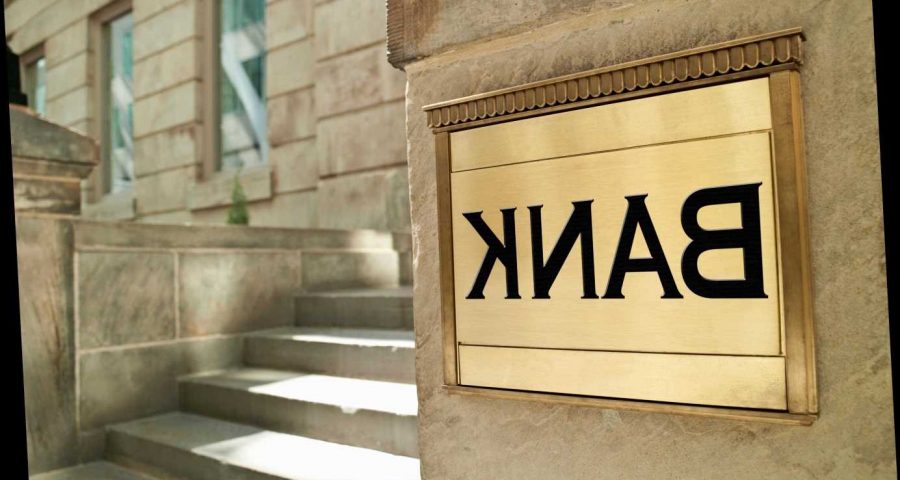 GOOD Friday is an annual holiday that recalls the crucifixion and death of Jesus Christ.

In 2021 it lands on Friday, April 2, and as always it takes place two days before Easter Sunday. 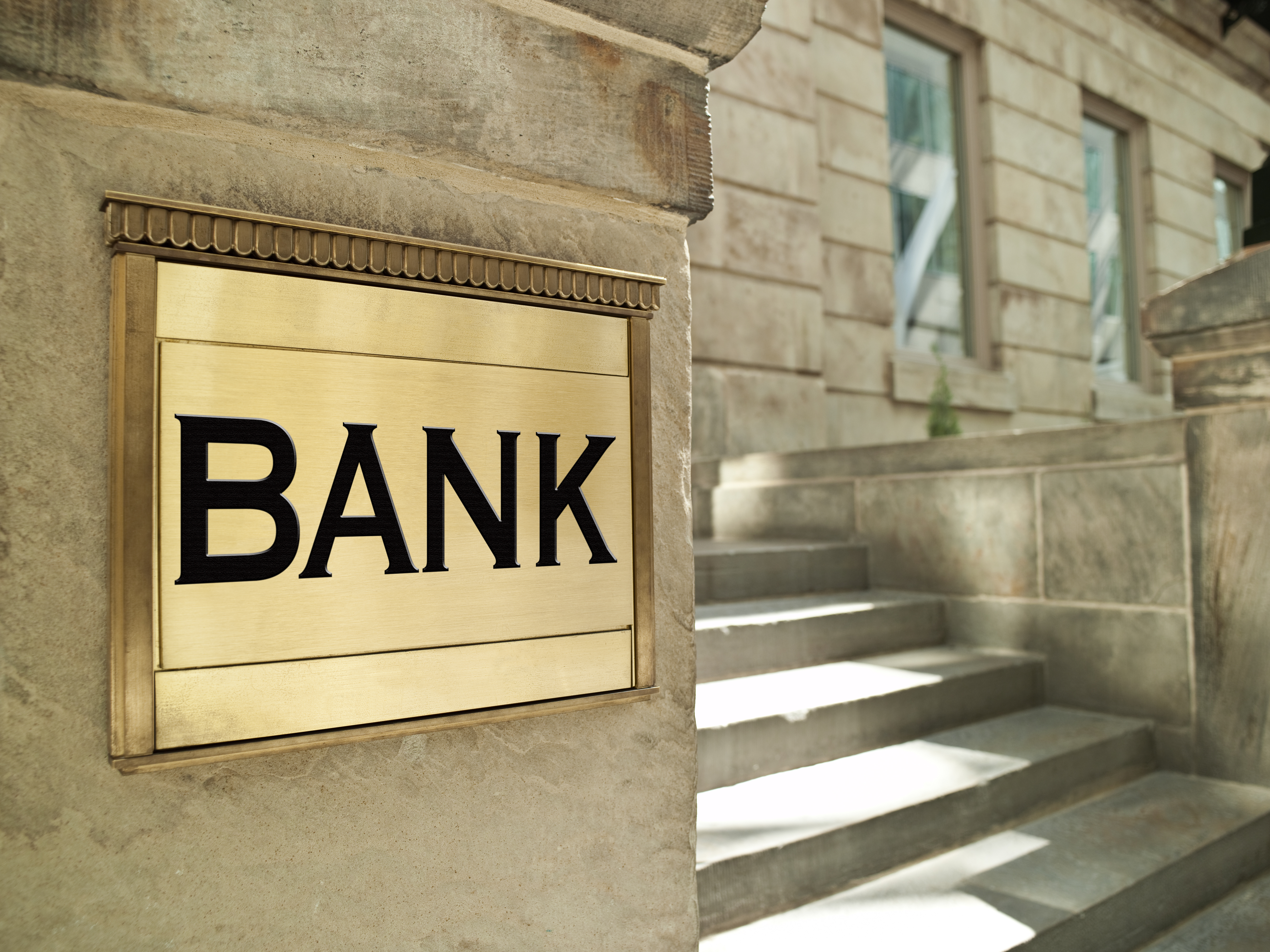 Are banks closed on Good Friday in the US?

Good Friday is not a federal holiday in the US, and banks will be open for business.

However, some branches may have modified hours due to the ongoing coronavirus pandemic.

In addition, the New York Stock Exchange and other stock markets in the US will be closed on Good Friday.

Most schools will be open. 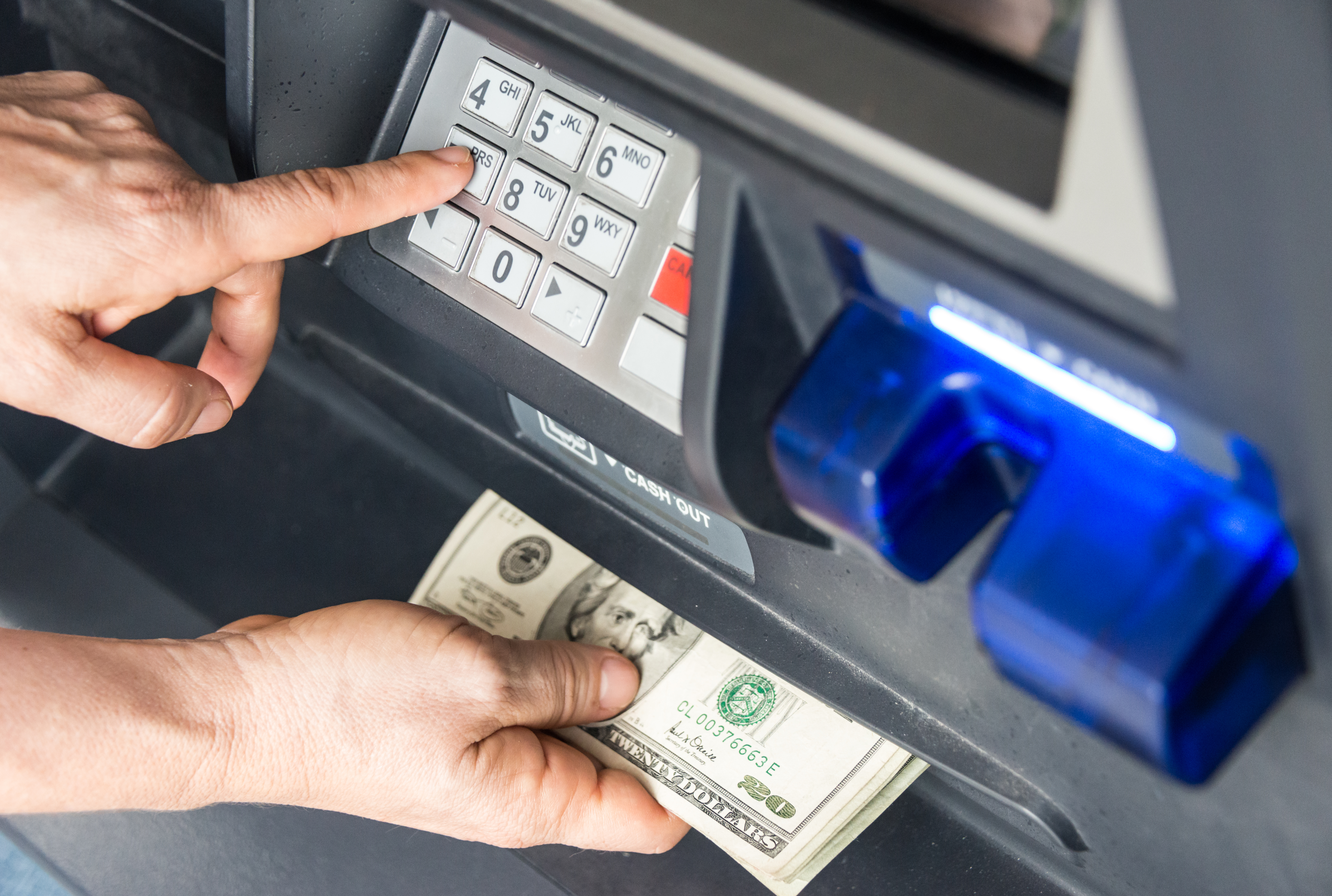 What is Good Friday?

Good Friday is "a joyful celebration of Christ’s resurrection," according to Parade.

It is part of the Holy Week, which starts on Palm Sunday and concludes on Easter Sunday.

“Keep your eyes fixed on the outstretched arms of Christ crucified, let yourself be saved over and over again,” Pope Francis said in his message for Lent in 2020.

“And when you go to confess your sins, believe firmly in his mercy which frees you of your guilt. 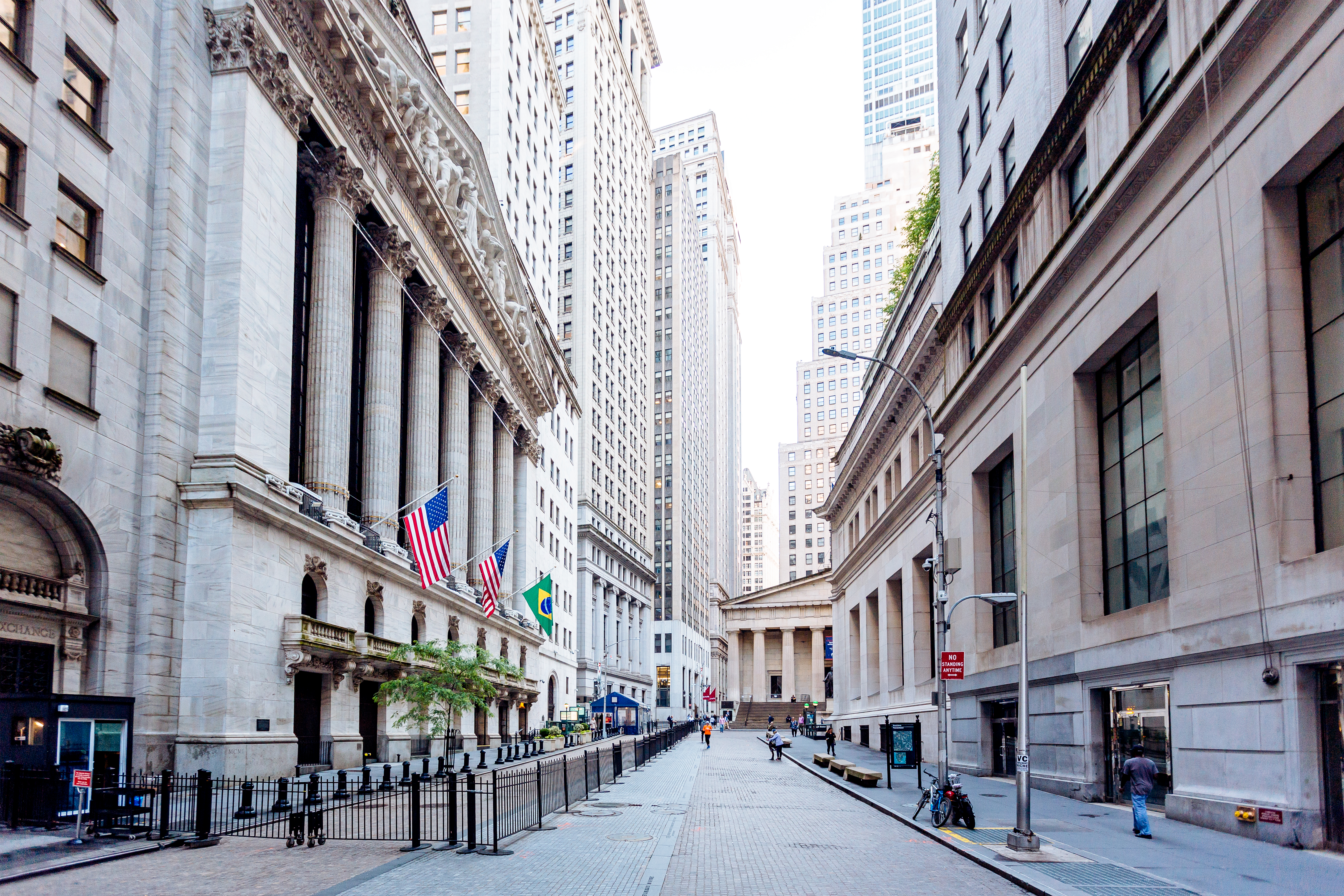 "Contemplate his blood poured out with such great love, and let yourself be cleansed by it. In this way, you can be reborn ever anew.”

Good Friday has been observed as a day of "sorrow, penance, and fasting" since the early days of Christianity, according to the Encyclopedia Britannica.

According to Parade, "it is a day of solemn reflection for followers of many Christian denominations, including Catholics, Lutherans, Anglicans and Methodists."

"Many Christians observe the day with prayer, and some with fasting," according to Parade.

"In the Roman Catholic tradition, believers mark Good Friday by praying the Stations of the Cross and reciting other devotional prayers."

According to the Encyclopedia Britannica, "the question of whether and when to observe Jesus’ death and Resurrection triggered a major controversy in early Christianity.

"Until the 4th century, Jesus’ Last Supper, his death, and his Resurrection were observed in one single commemoration on the evening before Easter.

"Since then, those three events have been observed separately – Easter, as the commemoration of Jesus’ Resurrection, being considered the pivotal event."