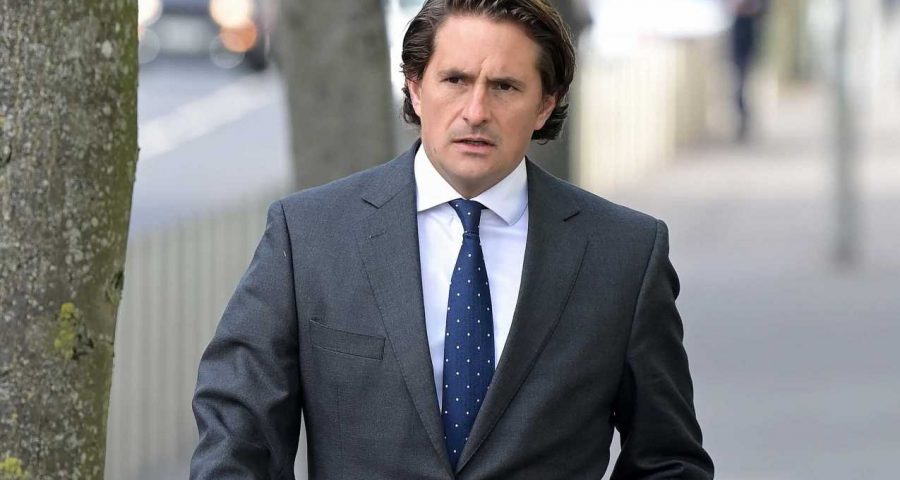 ARMY veterans who served in Northern Ireland face fresh torment after learning up to 50 “legacy inquests” will begin within weeks.

A former minister has revealed that new inquiries are to be held into the deaths of 71 people during the Troubles, many of whom were shot dead by British troops. 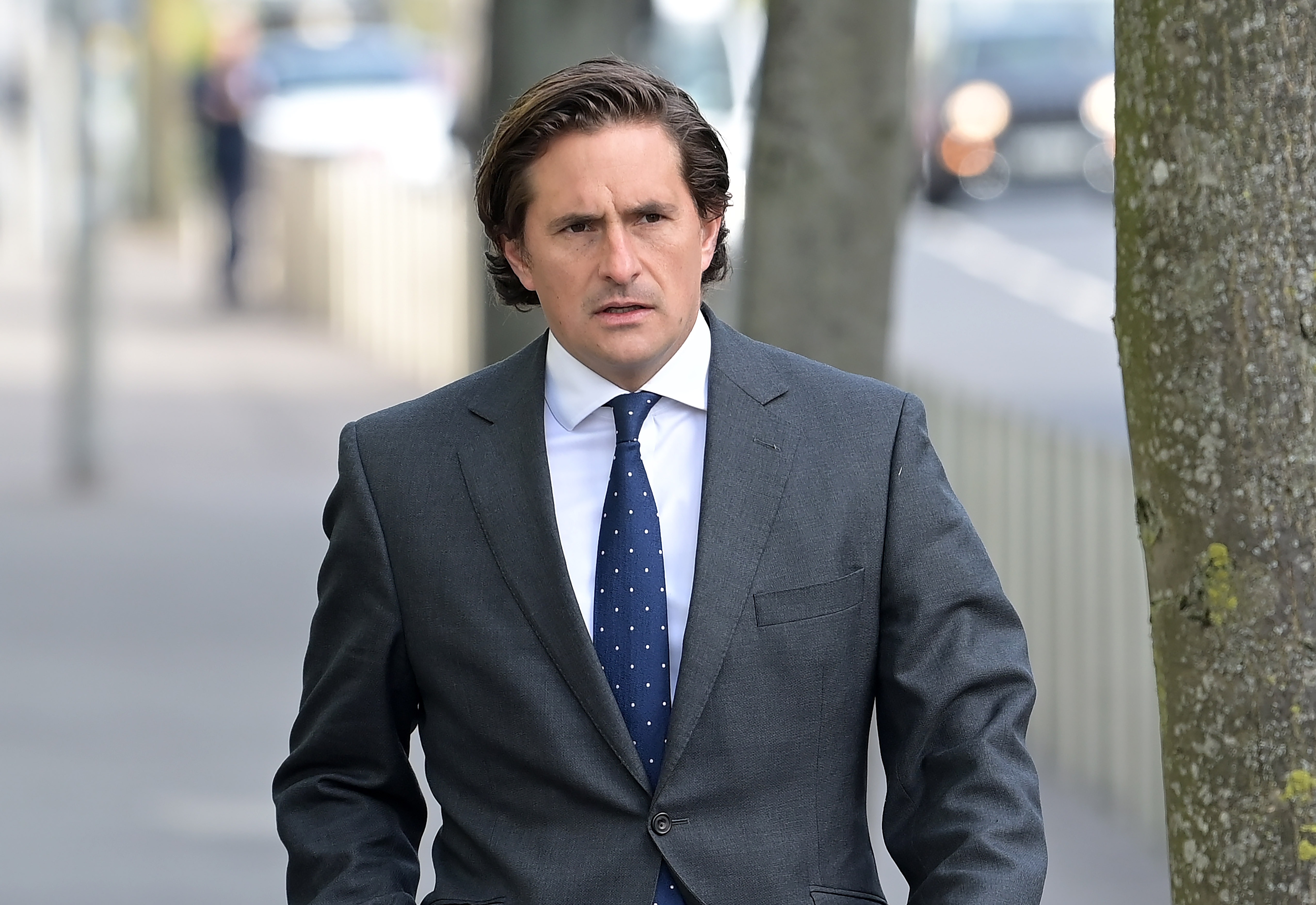 Ex-servicemen will be called to give evidence and fear they could face prosecution if coroners rule the deceased were unlawfully killed.

The revelation was met with dismay by vets who only a fortnight ago learned of plans to exempt them from prosecution for actions taken during the Troubles.

Ministers intend to bring in a qualified statute of limitations so no one can be charged over incidents up to the 1998 Good Friday agreement except in cases involving war crimes, genocide or torture.

Plans included in the 2014 Stormont House agreement to set up a £150 million unit to investigate all deaths during the Troubles will be scrapped, Whitehall sources confirmed.

He added: “These fifty inquests include some of the most convincing actions of the Troubles.

“In Loughgall you had IRA men firing automatic weapons and detonating a device trying to kill RUC officers – one of the most clear cut cases of being caught in the act, and we are to have yet another inquest?

“This process will never end until politicians follow through on their promises to these men and women to legislate to bring some order to this chaos.”

Several deaths involved people shot by the Military Reaction Force, a highly secret covert unit which operated in Northern Ireland in the 1970s.

Those members of the MRF who are still alive are now in their late 70s. 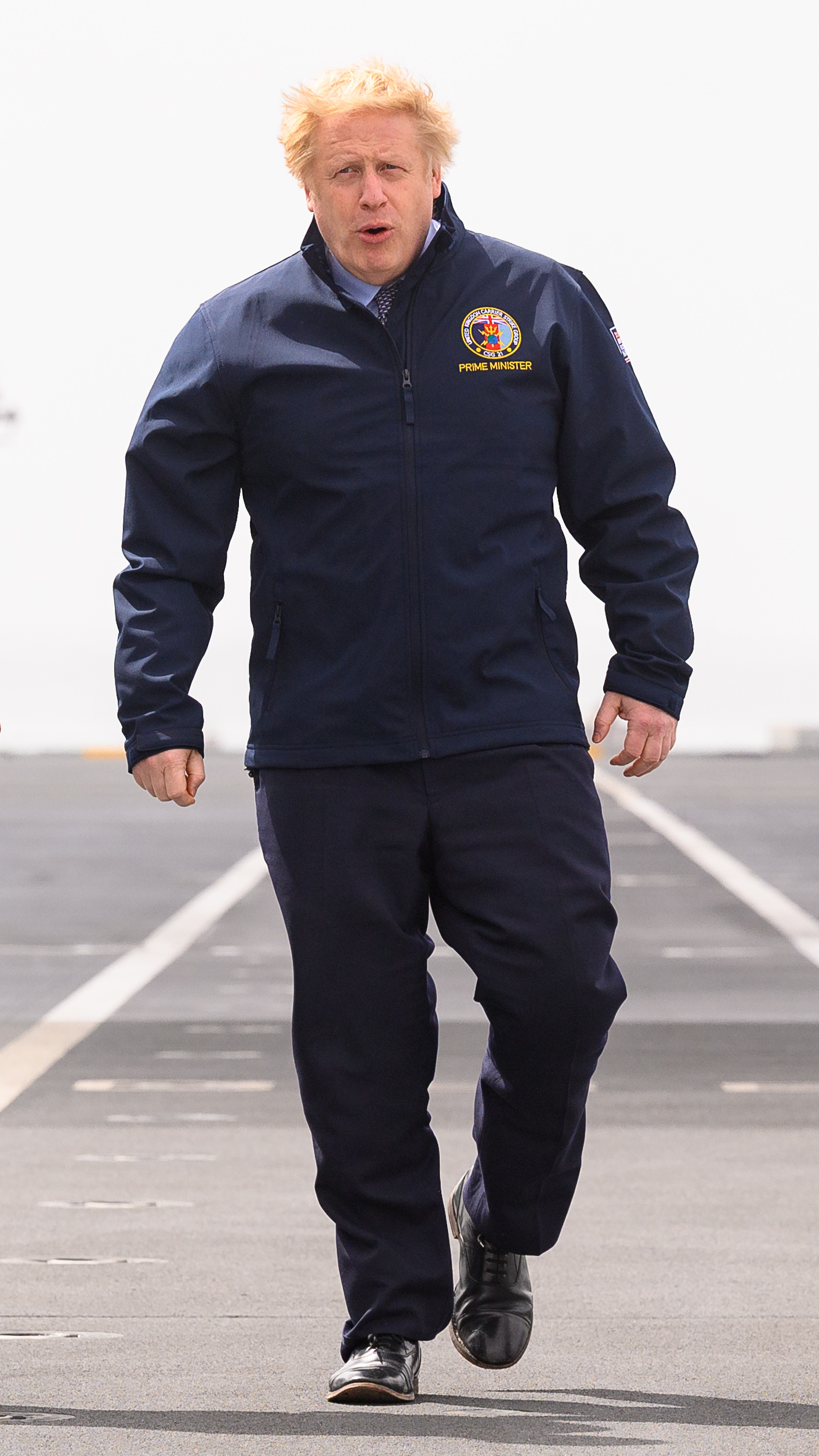 Several other inquests involved the death of young men in what court documents describe as a “shoot to kill” policy.

Also listed for inquest is the shooting dead in 1987 of an eight-man IRA active service unit by the SAS as they attempted to attack a police station in Loughgall, County Armagh.

The SAS ambush was called Operation Flavius and involved dozens of members of the special forces who could be called as witnesses.

Some of the inquests will cover material so sensitive that it is likely to be heard in secret.

But laws safeguarding troops on foreign operations do not cover those on Operation Banner, the deployment in Northern Ireland from 1969 to 2007.

Republican paramilitaries including the IRA caused about 60 per cent of the 3,500 deaths in the Troubles; security forces were responsible for about 10 per cent.

A group of about 50 Tory MPs have set up a Veterans Support Group to “hold the government’s feet to the fire” on the issue. 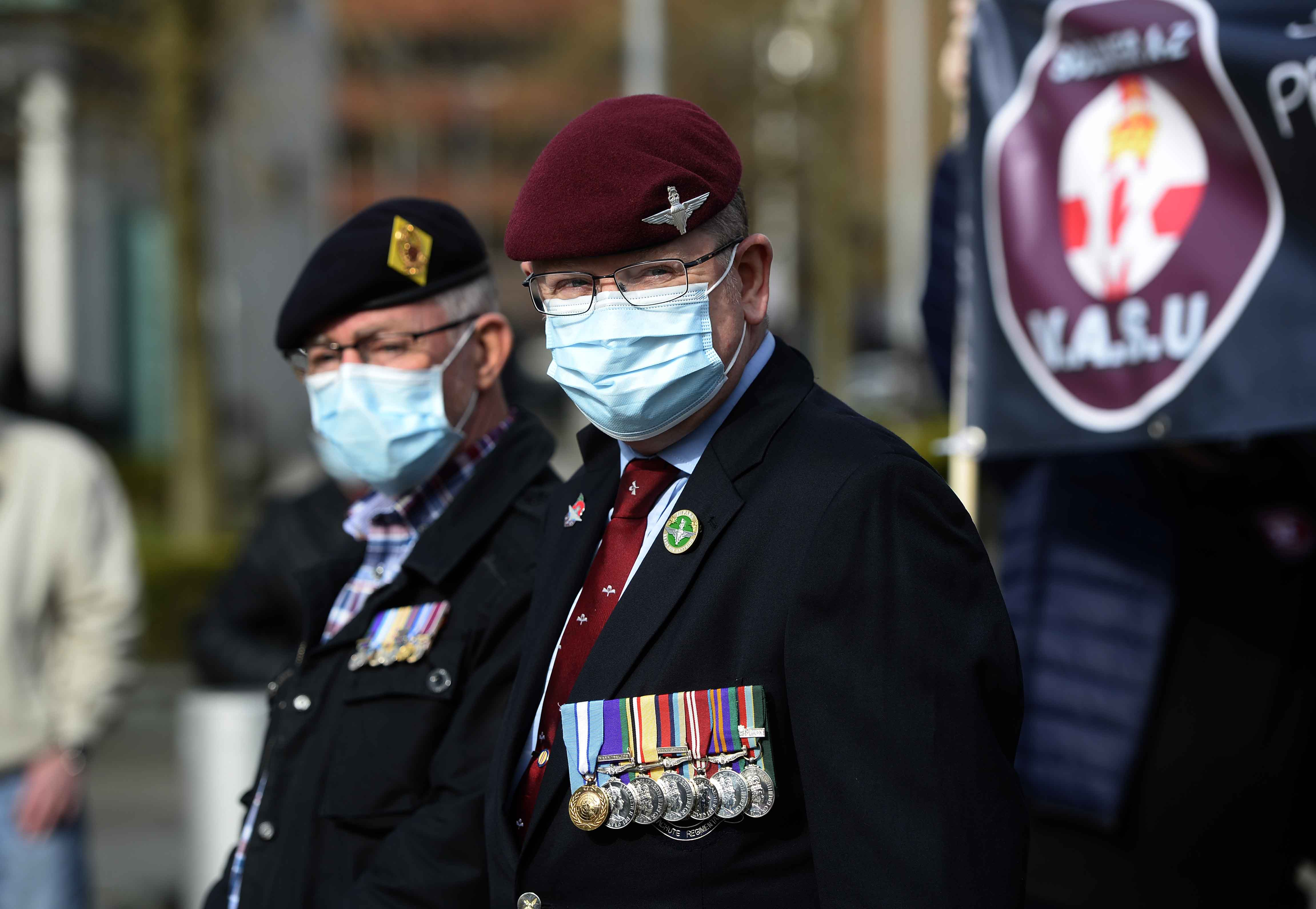 Deputy chairman Mark Francois said: “More than half-a-century on from the beginning of The Troubles, it is now time finally to draw a line under the very difficult events of the past.

“This may be a painful process, in which a truth and reconciliation mechanism has a valuable role to play.“

But it should also, finally, remove the Sword of Damocles from brave men, many of them now in the autumn of their lives, who sought dutifully to uphold the rule of law on our behalf.”

WE warmly welcome the news in the recent Queen’s Speech that the Government will finally honour our 2019 Manifesto Commitment to protect Northern Ireland Veterans by introducing “new legislation to tackle the vexatious legal claims that undermine our Armed Forces”.

At Prime Ministers Questions on Wednesday, he reiterated that: we were encouraged when the Prime Minister responded to a question on this subject as follows: “we are committed to introducing legislation in this Session to address the legacy of the troubles in Northern Ireland, to introducing a fair package for veterans and to protecting them, as I have said many times before, from unfair, vexatious litigation when no new evidence has been brought forward.”

This vital legislation is already long overdue, and we would like to see the Bill published soon and to receive its Second Reading, before the Summer Recess, in late July.

This is, admittedly, a complex issue.

Therefore, we strongly endorse the 2019 Report by the House of Commons Defence Committee, entitled, “Drawing a Line: Protecting Veterans by a Statute of Limitations” this report recommends a Qualified Statute of Limitations, by which cases which were investigated at the time cannot subsequently be re-investigated years later, unless there is “compelling new evidence” to justify re-opening the case.

Similarly, we also welcome the Report’s concept of a South African style Truth and Reconciliation Mechanism to allow an examination of the difficult events of The Troubles, without fear of prosecution, not least to help the families concerned achieve some sense of closure.

To be clear this is NOT an amnesty.

Veterans absolutely don’t want that, as it implies they are being forgiven for knowingly doing something wrong.

They upheld the rule of law, in incredibly difficult circumstances, against violent terrorists, for which they deserve our respect and support.

The Northern Ireland Secretary, Brandon Lewis, in a Written Ministerial Statement last March, promised NI Veterans “equal treatment” to that accorded to Iraq and Afghan Veterans, in what is now the Overseas Operations Act 2021.

We fully expect the Northern Ireland Office – who are leading on this Bill – to honour this commitment.

We now have a Veterans Support Group of 50 Conservative MPs (but which is open to MPs from other parties) who intend to follow this Legislation very closely, to ensure that the Government keeps its promises to those who served their country in uniform.

More than half a century on from the beginning of The Troubles, it is now time to finally draw a line under the very difficult events of the past.

This may be a painful process, in which a TRM has a valuable role to play but it should also, finally, remove the Sword of Damocles from brave men, many of them now in the autumn of their lives, who sought dutifully to uphold the rule of law, on our behalf.

In short, as Parliamentarians, we and our colleagues now intend to help defend those who defended us.