What if TikTok existed in the world of “Phineas and Ferb,” the longtime Disney Channel series?

That’s a question that In The Know’s Gibson Johns posed during a recent interview to Ashley Tisdale, Vincent Martella, Alyson Stoner and Maulik Pancholy, who all returned to voice their respective characters for the new film, “Phineas and Ferb The Movie: Candace Against the Universe,” streaming now on Disney Plus.

“I feel like Candace would be doing prank videos,” Tisdale said of her character. “She would just constantly be trying to prank her brothers. Just the same old story. Same ending.” 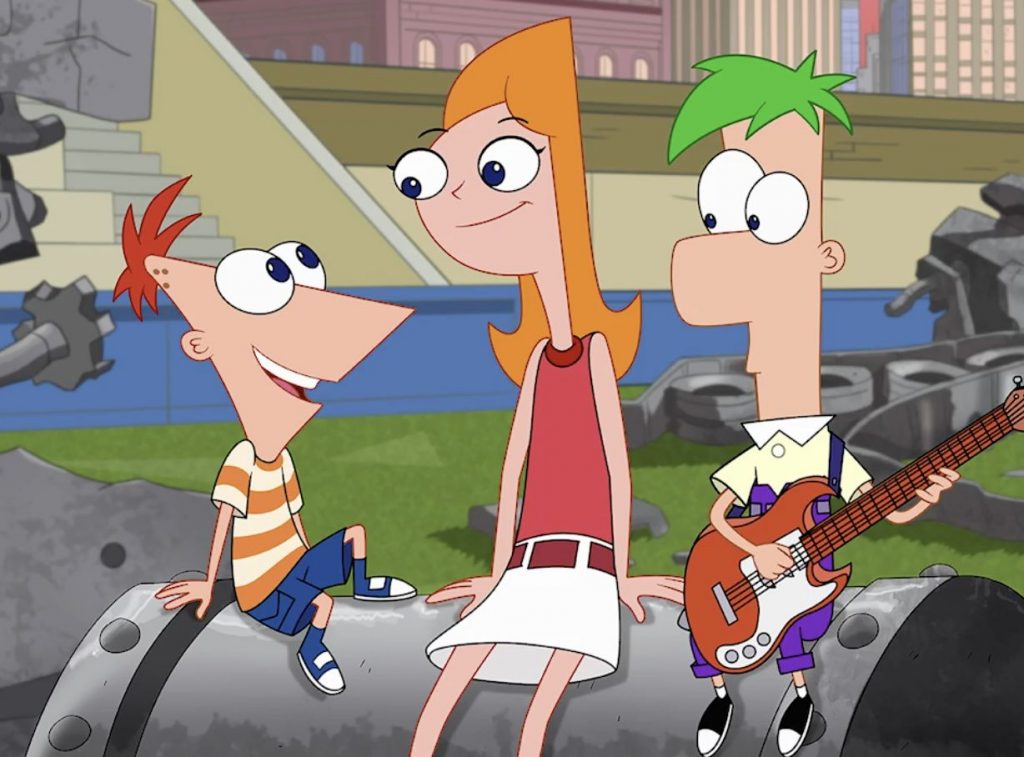 The actress, who has a prolific TikTok presence herself, also revealed that fans have realized that she was the voice behind Candace through voice over videos that she’s posted on the social media app.

“People just are starting to learn that I’m Candace — a lot of fans — so, if I’m on TikTok, I did this voice over, and people are like, ‘It’s Candace!’” she laughed. “It’s probably because my voice does sound most similar to my character.”

As for Candace’s little brother, Phineas, Martella thought that he’d use the platform to show off all of the wild inventions that he makes with Ferb.

“Phineas’ would all just be montages of him building things,” he told ITK. “It would be a time-lapse of the inventions that him and Ferb built.”

“It’d be super satisfying, like those ASMR videos or just visual aesthetics where you’re like, ‘I know within this minute I’m gonna see a project come to fruition and feel like I was a part of it,’” Stoner laughed in response.

As for her character, Isabella, she thinks that she’d be posting videos covering any and every possible scenario so that her followers could be prepared for whatever comes their way.

“Isabella would be on EduTok and making really informative, minute-long descriptions of a variety of topics, so you can be prepared for any and all circumstances,” she said.

Poncholy, meanwhile, had really lofty predictions for what his character, Baljeet, would be doing with his time.

“Baljeet would be doing how-to videos and also developing a vaccine for the coronavirus,” he bragged.

“Wow, looking at you making your character the savior of the entire planet!” Martella teased.

Watch In The Know’s full interview with the cast of “Phineas and Ferb The Movie: Candace Against the Universe” here, and stream the new film on Disney Plus now.

If you enjoyed this story, check out In The Know’s recent interview with Liza Koshy and Sabrina Carpenter here.

More from In The Know:

The best organizers to buy for your home, according to a professional organizer

The post What ‘Phineas and Ferb’ characters would be like on TikTok, according to the cast appeared first on In The Know.