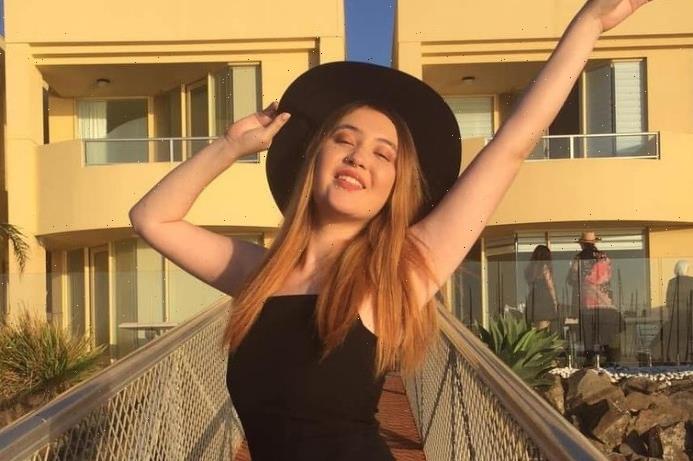 AN aspiring actress was killed in a horror head-on car crash while her twin sister has been injured after their car was shunted into the path of a lorry.

Erica Hoy, 26, tragically died in the five-vehicle smash on the Port River Expressway in Adelaide on Tuesday. 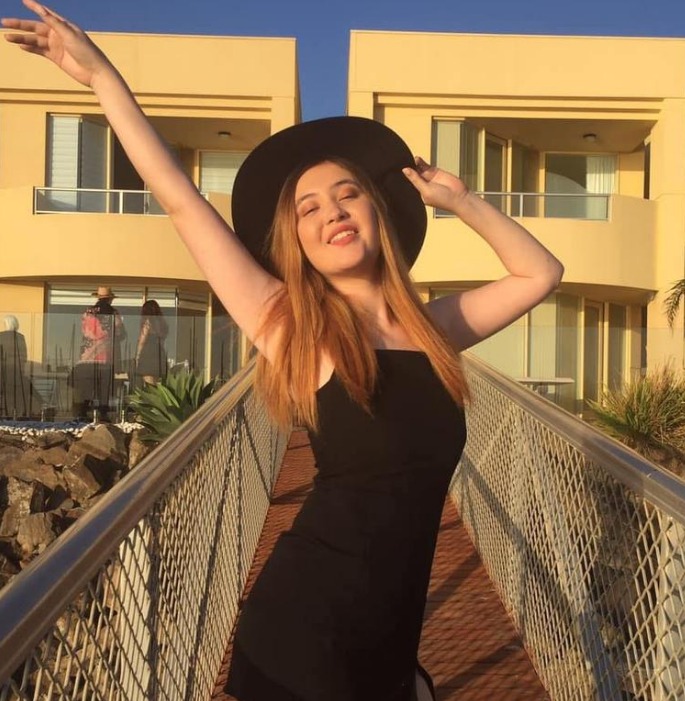 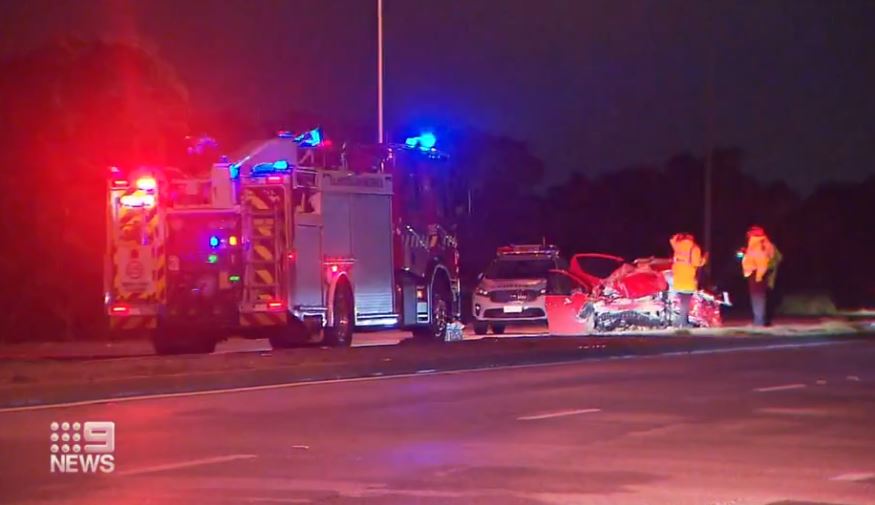 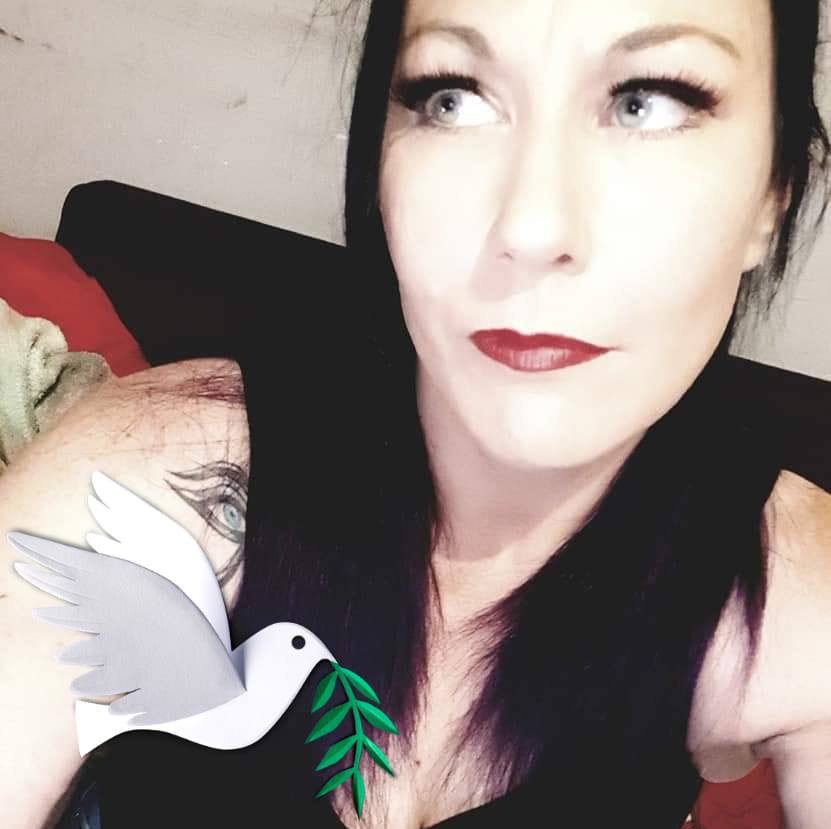 The woman was travelling with her boyfriend Mike Reader, 29, and her twin sister Lisa- who were left with serious injuries following the accident.

The trio were heading home after an acting class when their car was allegedly hit in the back by another vehicle, news.com.au reports.

Their red Toyota Prius was sent in the way of five other vehicles including a lorry. 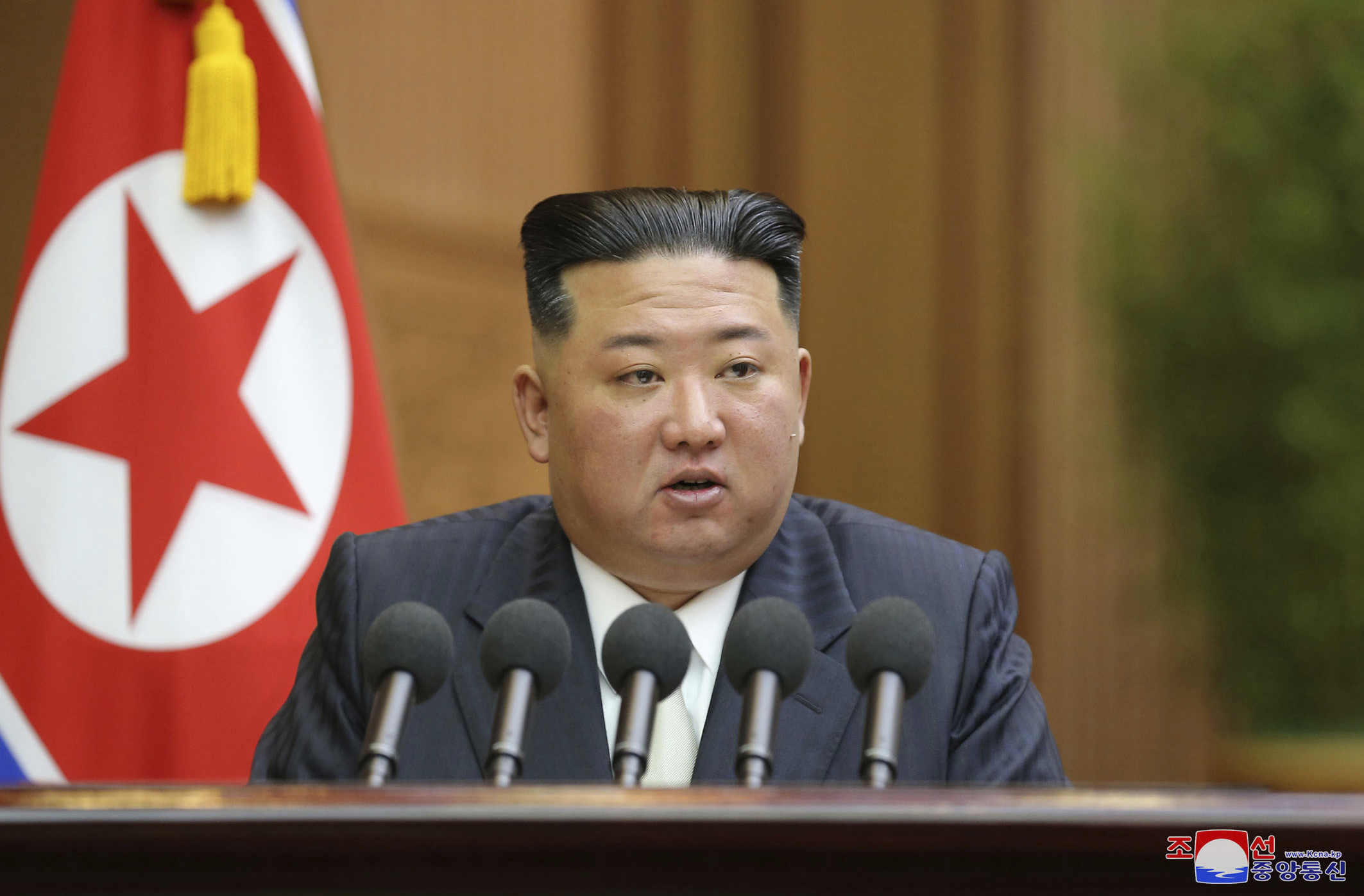 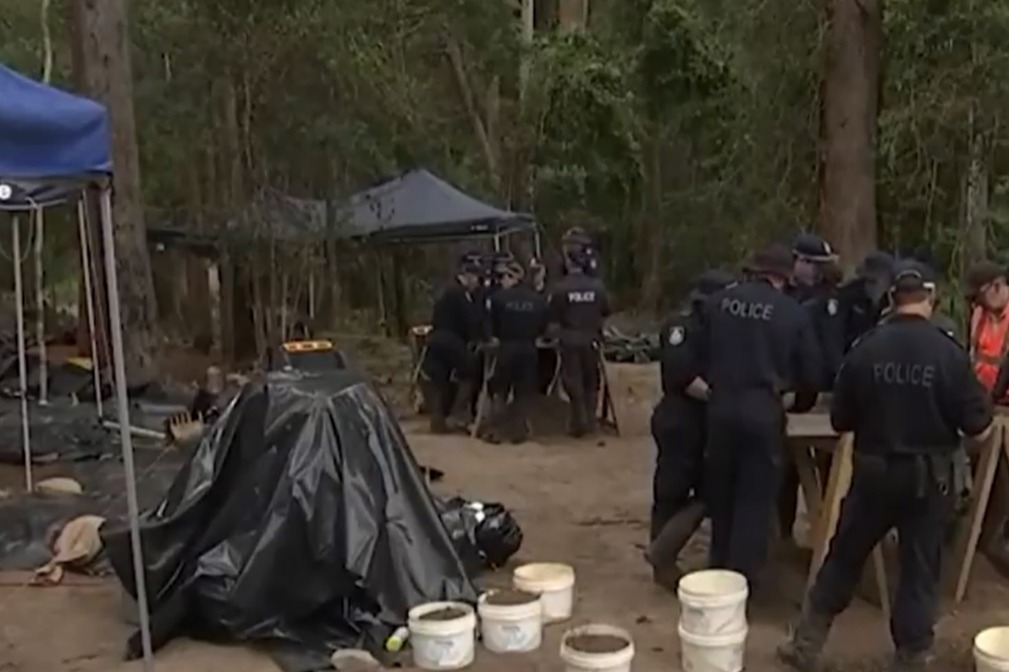 Erica died at the scene while her boyfriend and twin sister were taken to the hospital with serious injuries.

The twin sisters had moved to Adelaide from Japan in 2015 to study.

Erica had recently starred in a film that was shown at the Adelaide Film Festival.

Her heartbroken dad father Greg Hoy has paid tribute to his daughter, describing her as a "young, positive girl".

He told The Advertiser: "She never gave us anything to worry about.

He continued: "She was coming back from an acting course … when it happened."

Meanwhile, a woman has been arrested in connection to the fatal crash.

Carlie Eileen Richards, 38, was accused of causing the accident and trying to flee the scene. 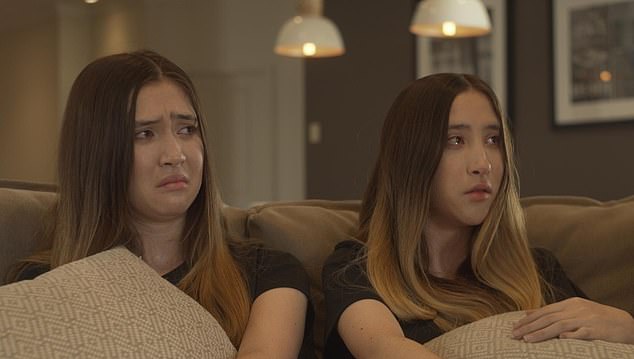 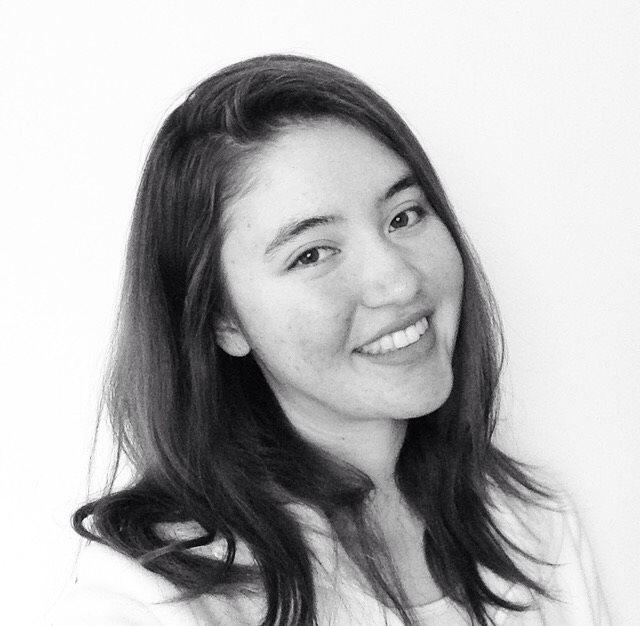