A "COWARDLY" assassin who crept into a home and shot dead an innocent mum-of-nine and her sleeping nephew has been caged for life. 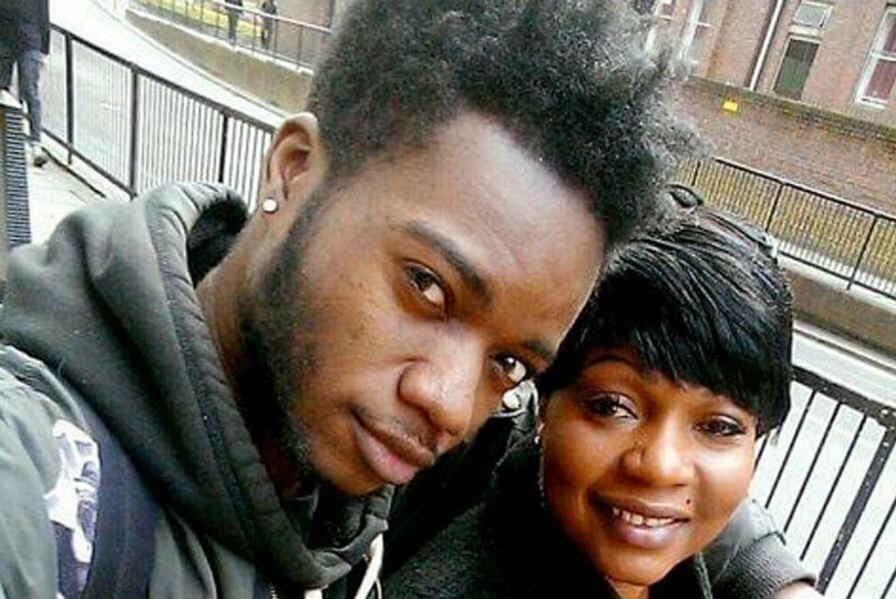 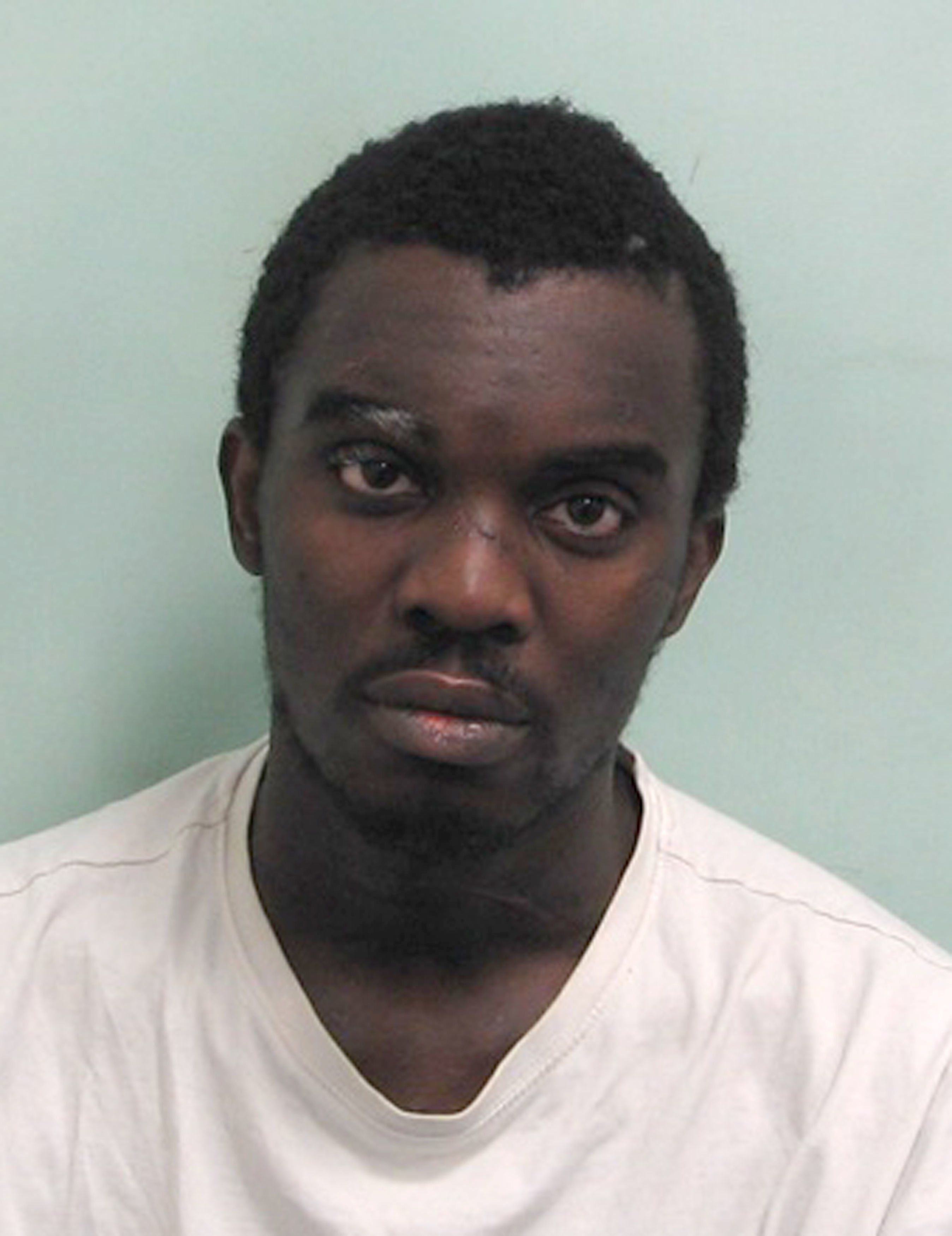 The monster had aimed to kill Annie's son Ryan Efey, 22, in revenge after footage of Ezeoke being attacked by him and rivals was shared on Snapchat.

But he decided to kill anyone he came across – peppering the flat with bullets as part of the "vendetta of violence".

Annie was blasted in the chest with the Smith and Wesson.44 as she left her bedroom wearing only her underwear, while Bervil was shot at point blank range in the head.

But their family had to wait for an agonising four years for justice as Ezeoke went on trial a record five times.

Prosecutors made the exceptional choice to pursue a fifth trial after his last hearing collapsed due to the coronavirus pandemic in March.

Traditionally, a defendant was only ever tried twice if a jury could not agree.

He was finally behind bars today starting a life sentence with a minimum term of 40 years after being convicted of two counts of murder.

Psychology student Bervil's mum Chantelle said: ""I don't think any words can describe how traumatic it is for a mother to have their child killed.

"We grow to accept that death is a part of life and we should embrace it.

"However, no-one really prepares you for burying your child whose life was taken from them by another.

"I have no more words as my heart is heavy, I just hope that justice continues to be served."

While Annie's husband Osman Jeanefey said he cannot stop crying as he spoke of the "sadness" in their home.

He added: "I think about Annie every day, I can't believe she is gone. Sometimes I feel I will go mad and the image of her dying on the floor is always in my head."

The court was told Ezeoke had fled the scene after the double murder in a Vauxhall Meriva at around 6.30am.

He maintained he had been on Grahame Park estate in North London with four friends at the time of the murders.

The killer claimed gunshot residue particles discovered in the getaway car, which evidence showed had been bought and insured by him under a false name, came from a different shooting when others had used the vehicle.

But jurors saw through his web of lies and he was finally convicted in last month – almost four years to the day he carried out the shooting rampage.

"Your cold, callous and brutal murders of two people has not only cut short their lives but ruined the lives of many.

"You must face the consequences of your actions. Whatever those are, Bervil and Annie Ekofo cannot be brought back and their family must always live with their loss."

Ezeoke has already served 1,472 days in prison, equivalent to four years and 11 days, which will be taken into account.

After the 40-year minimum term, the Parole Board will decide if or when to release him on licence.

Detective Chief Inspector Garry Moncrieff, who led the investigation, said: "Annie and Bervil were brutally gunned down in what should have been the safety of their family home.

"It appears that they were totally innocent victims, killed as a result of escalating violence between rival groups, and the latest in a series of violent clashes dating back several years.

"This double murder has devastated Bervil and Annie's families, and I hope that they find some comfort in knowing that the man who killed them has been brought to justice and now faces life imprisonment." 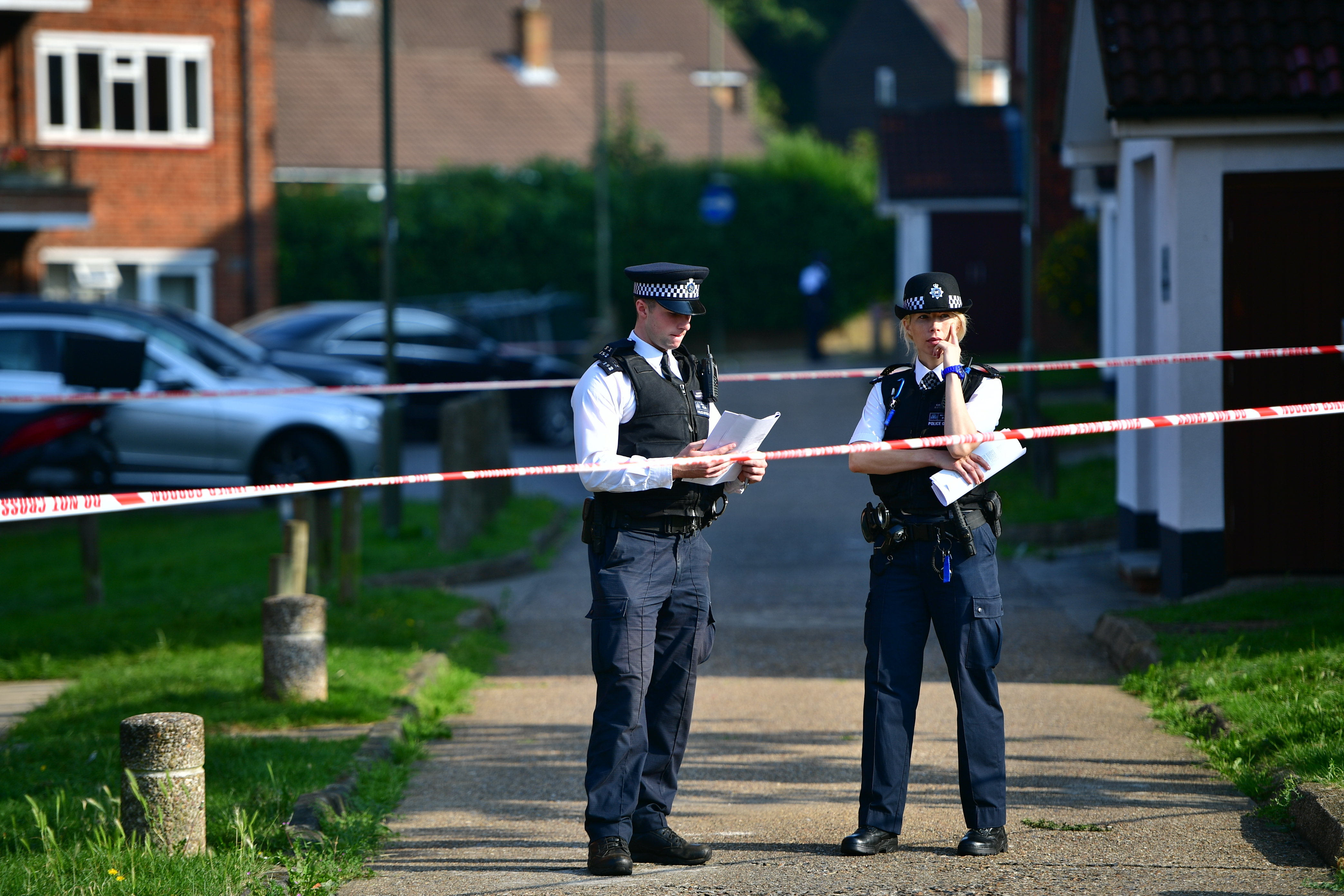