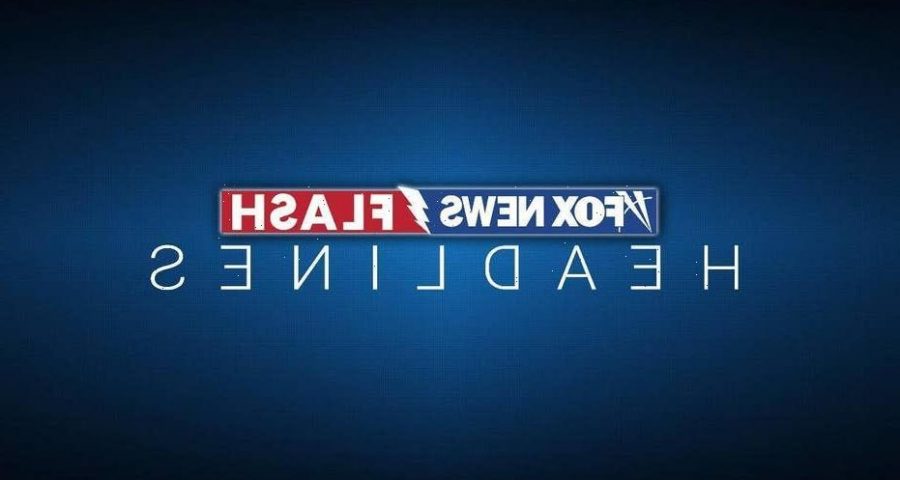 The Atlantic City Police Department says good Samaritans and first responders have rescued “several children” from the ocean in the past week.

In the first incident, on May 15, Tourism District Unit officers responder to the Dr. Martin Luther King Boulevard beach after receiving reports of “several young juveniles in the ocean in distress.”

By the time officers arrived, the children had already been rescued from the water, police said.

A good Samaritan, “Dijon Brooks,” had entered the ocean and rescued a 4-year-old girl. She was transported to a regional hospital for evaluation.

Two other men rescued the other children, but they were not identified.

Another good Samaritan – identified as Stephen Moore, of Clark Summit, Penn. – went into the water to assist the three youths. Moore and the children became stuck on an outfall pipe as waves came crashing in, police said.

Responding officers Ramir Hayes and Brian Victoria-Garcia rushed into the water to help them and could see that Moore and the children had been injured from the pipe. 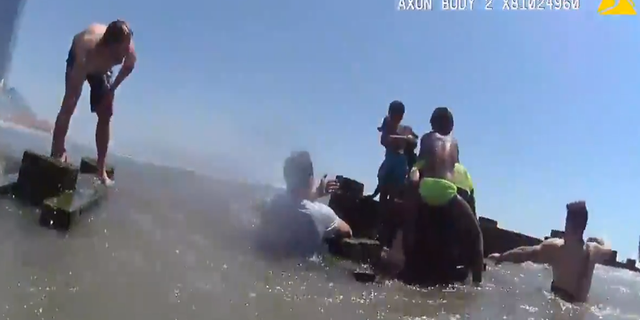 Victoria-Garcia stayed in the water to assist Moore, while Hayes carried the 11 and 9-year-old to shore.

An Atlantic City Beach Patrol chief, a lifeguard, an Atlantic City firefighter, and officer who happened to be in the area helped rescue Moore and the 8-year-old boy from the pipe.

The three children, three officers, and Moore were transported to a local medical center to be treated for injuries, police said.

Police have issued a warning reminding swimmers – even the most experienced – of the dangers that rip currents pose.