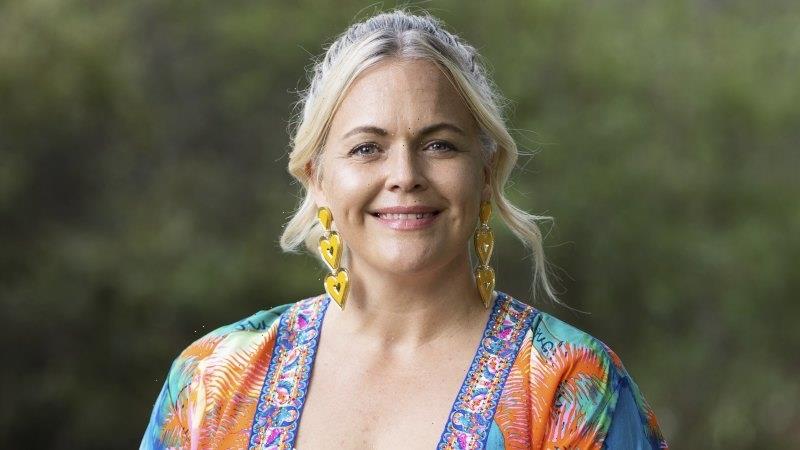 Australian of the Year Taryn Brumfitt has done several television and radio interviews this morning.

She told the ABC’s Radio National that while the news is still sinking in, she’s beginning to formulate a plan for the next 12 months:

I don’t even know if I’ve got the words yet. I’m incredibly humbled.

But I’m also really excited about what I can do with this recognition because we’ve got some big problems to fix in this country about how people are feeling about our bodies and, in particular, our kids. So I’m looking forward to using this platform to amplify the messages of embrace.

For 10 years I’ve been talking about body image and trying to put it on the map. Now we’ve done that, it’s time to really get it into schools and get it into the hearts and minds of all Australians to teach them to embrace their bodies.

Over on Seven’s breakfast show Sunrise, the author and film director explained that she wants people to “unlearn” certain things:

My body changed [after birth]. I thought there was something wrong with me. So many women, men and children have this dysfunctional relationship with their body. And this is not what we’re here [on this earth] to do. We are not born into the world hating our body. It’s something the world has taught us. We need to unlearn that.

You can read the full Australia Day 2023 honours list below.

Click on the medals to navigate between the various categories.

In case you missed it last night, author and social media influencer Taryn Brumfitt is the 2023 Australian of the Year.

The South Australian started becoming a household name in 2014 after posting viral “before” and “after” pictures of her body on Facebook.

Since then, she’s given a TED talk, written three books and directed a documentary. Her work focuses on body positivity – particularly for women and children. 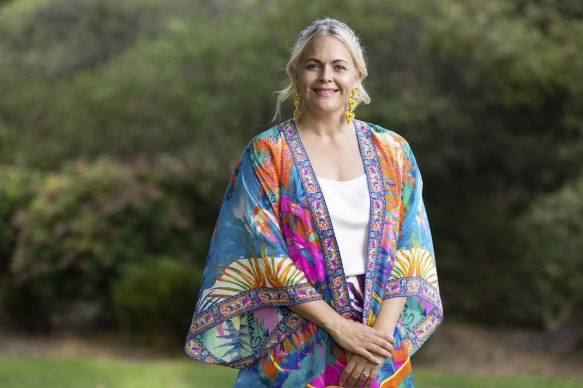 Drop us a comment to let us know what you’re up to.