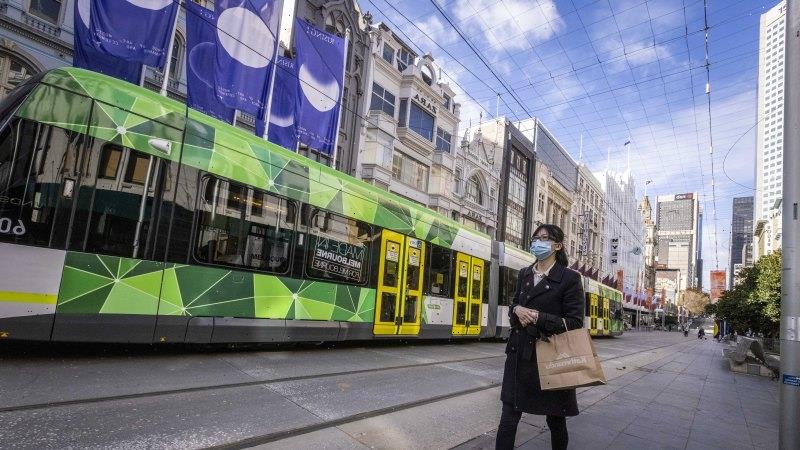 Telcos slammed for signing up customers to unwanted phone deals

The telecommunications watchdog received more than 127,000 complaints last financial year but that, according to one official, is just the “tip of the iceberg” when it comes to potentially dodgy behaviour.

A new industry report has been handed down which raises concerns about how telcos are promoting or selling products – including signing people up for services they don’t need. 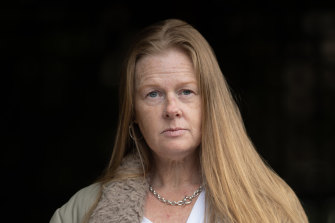 Colleen Smith has spent the past 15 months trying to claw back the $120 her father paid for an unwanted Optus plan.Credit:Simon Schluter

My colleague Henrietta Cook has a heartbreaking story about an 80-year-old man with dementia wandering into a store and leaving with an unwanted phone plan. His daughter has spent months trying to claw back the money he paid.

Victorians are likely to be sent back into lockdown on Thursday after senior cabinet ministers met late into the evening to decide how to contain Melbourne’s growing COVID-19 outbreak.

A source close to the government, who spoke on the condition of anonymity to discuss the confidential decision, said cabinet was set to confirm final details of the lockdown on Thursday morning before announcing the public health measures. 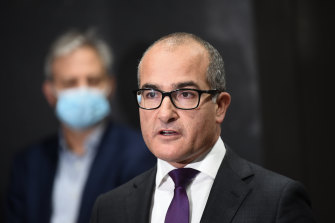 The source said top cabinet ministers weighed up the merits of a lockdown last night and two ministers confirmed to The Age and The Sydney Morning Herald that a lockdown would be the probable course of action.

Biden calls for fresh probe on the origins of COVID-19

American President Joe Biden has called on US intelligence officials to “redouble” their efforts to investigate the origins of COVID-19.

A new report, set to be handed down in 90 days, will canvass the possibility that the virus originated at a Chinese lab. The theory has been lingering for months after it was promoted by former US president Donald Trump. 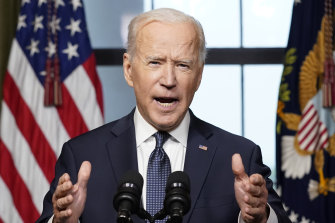 US President Joe Biden has called for the report to be delivered within 90 days.Credit:AP

Good morning and thanks for reading our live coverage. I’m Broede Carmody and I’ll be bringing you today’s stories as they unfold. It’s Thursday, May 27.

Here’s what you may have missed overnight: