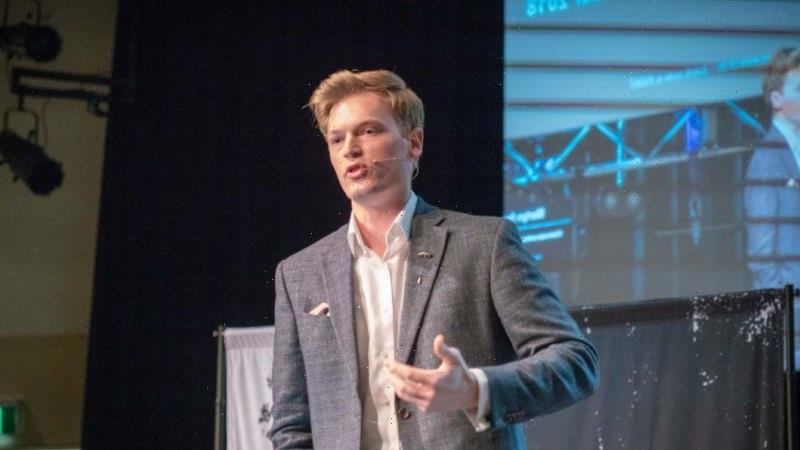 The Australian Christian Lobby received $138,000 in JobKeeper payments last year despite reporting surging revenue, while the organisation’s managing director Martyn Iles bemoaned that the federal government was “out of money.”

The influential conservative lobby group is one of a number of industry groups, think tanks and not-for-profits, including the left-leaning Australia Institute and the Australian Council of Social Services that received the JobKeeper payments when their revenue either rose, or fell less than the threshold amount. 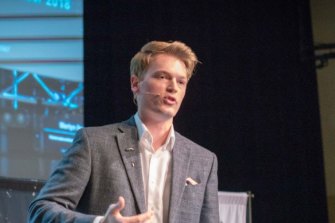 The Morrison government’s JobKeeper scheme has come under scrutiny after an independent analysis found that at least $13 billion was paid to companies that did not need it. Last week, under sustained public pressure, Harvey Norman repaid $6 million in JobKeeper subsidies after reporting surging revenue and profits. A further $14.5 million paid to its privately owned franchisees was not repaid.

Money from the $90 billion wage subsidy scheme was paid directly to employers and was meant to go to businesses or not-for-profits that suffered a fall in revenue. In its first phase, introduced in March 2020, businesses only had to say they expected revenue to fall to receive it.

The Australian Christian Lobby, which describes its task as to “see Christian principles and ethics accepted and influencing the way we are governed”, received the JobKeeper income while its revenue increased by more than 12 per cent for the 2019-20 financial year to $5.8 million. Revenue also increased in the following financial year. It had 27 employees at the time, 14 of whom were full-time.

The group declined to comment on whether it should pay back the money. In a Facebook post last September, Mr Iles wrote that Australia had “bumbled into this pandemic, broke. More broke than we should have been after a decade of prosperity. We are bumbling out of this pandemic, broke. More broke than we ought to have been due to this fools’ errand of trying (and failing) to save ourselves”.

“If wisdom is storing up for the future – as modelled in the towering example of Joseph – then what have we been doing since 2008? Answer: We’ve been fools.”

In a post from July this year, Mr Iles said he wanted to “acknowledge Almighty God” as his organisation had “exceeded all our financial targets for the year”.

Left-leaning think tank the Australia Institute, which had 27 staff, confirmed it received JobKeeper even though its revenue barely changed in 2019-20. Its accounts said it had received $248,000 in “Australian government stimulus” but would not say how much of that was JobKeeper.

An Institute spokeswoman said JobKeeper “was used to guarantee all staff their jobs at the height of the pandemic as revenue dropped”.

The Australian Council of Social Service, a charity that advocates for people affected by poverty, disadvantage and inequality, received $99,000 in JobKeeper for its 21 staff in 2019-20 even though its revenue increased by 6 per cent (once government payments are excluded).

“We had to cancel key revenue-raising events,” a spokeswoman said. “We have also lost revenue partnerships, resulting in significant financial impact. JobKeeper has been important to manage this impact.” ACOSS also received an undisclosed amount of JobKeeper in the following financial year. 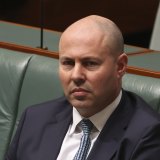 Other groups to receive payments include not-for-profit business lobbyist the Australian Industry Group, whose revenue slipped 6 per cent, less than the 30 per cent threshold. It received $1.9 million in 2019-20 for its 198 employees at the time.

“Despite being eligible for JobKeeper in the initial six-month period of the scheme and undertaking substantial cost reductions, Ai Group was in a loss position for the 2019-20 year and well into the 2020-21 year,” chief executive Innes Willox said.

“Over this period, JobKeeper did its job and allowed us to retain almost all our employees. It also allowed us to continue to provide services to our members.”

The Victorian Chamber of Commerce and Industry received $1.7 million in JobKeeper as revenue at the not-for-profit dipped 8 per cent, also less than the 30 per cent threshold. Chief executive Paul Guerra defended receiving the payments as “our revenue experienced a downturn”.

“VCCI qualified and participated in the first iteration only of the JobKeeper scheme,” he said. The Victorian employer group had 180 staff.

Treasurer Josh Frydenberg said this week that the program was needed with Australia “staring into the economic abyss” at the start of the pandemic.

“This was economic armageddon. If businesses had to show an actual turnover decline we wouldn’t have got the money out the door,” he said. “In many circumstances business that received JobKeeper desperately needed it.”

Do you know more? Send a confidential message to [email protected]