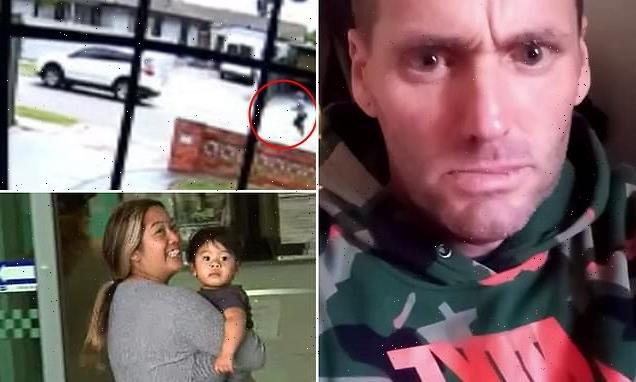 A man accused of stealing a car with an 11-month-old child inside claims he didn’t know the baby boy was on board for hours.

Dean Robertson has indicated he wants to plead guilty to the charge of child stealing, to avoid putting the boy’s mother under any further stress.

But his lawyer and prosecutor are at odds over how long he knew the baby was in the car. 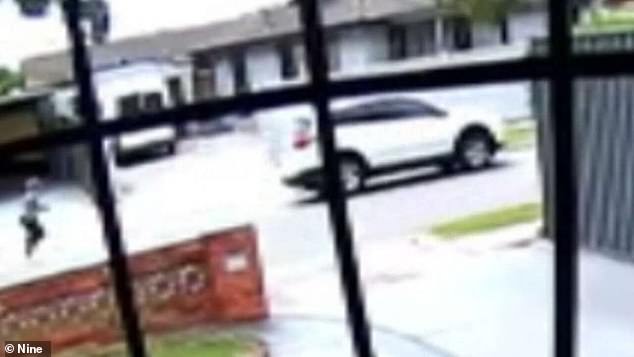 Prosecutor Yildana Hardjadibrata argued it’s improbable the 11-month-old would have remained quiet in the back seat for long after Robertson – a tattooed, shirtless and bearded stranger – got in the car.

Robertson allegedly jumped behind the wheel of a car in Putt Grove, Keysborough on March 1 this year while the child’s mother was looking at some hard rubbish on the street.

She was left screaming hysterically as her baby was driven away soon after 2pm.

He was handed to a group of women at a hall in Cranbourne nearly three-and-a-half hours later.

Amanda Hurst, for Robertson, said her client was a father of three daughters himself and didn’t want to put the boy’s mother through any more trauma by having to give evidence.

“This man didn’t want a baby, he just ended up with one when he stole a car,” she told Melbourne Magistrates Court on Thursday.

Ms Hurst applied for the case to be finalised in the lower level court but the application was refused on the basis the penalties available are not sufficient. 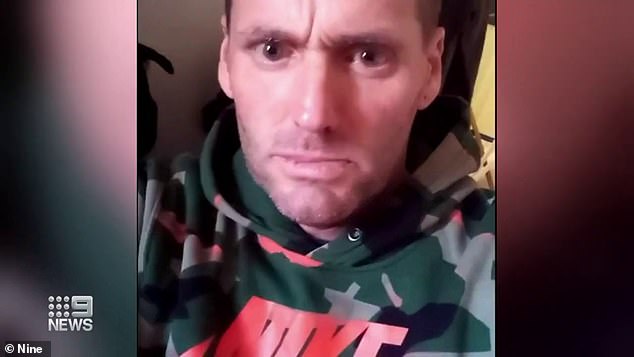 The court heard if Mr Hardjadibrata was right about when Robertson became aware of the baby in the back seat, a higher sentence would be imposed.

If Ms Hurst’s claim Robertson didn’t know about the baby until several hours later was correct, then that would reduce the ultimate sentence, the magistrate found.

Robertson left the baby unattended in the car for a long period, including while he went shopping, played pokies at a hotel, and got a haircut, prosecutors said.

Ms Hurst said it was only after returning from the shops that Robertson discovered the baby, who was then crying, behind the driver’s seat.

Robertson, who is diagnosed with schizophrenia, was malnourished, had taken drugs the night before and believed he was being chased by aliens at the time, she said.

He has been remanded in custody and is due to return to court on November 28.