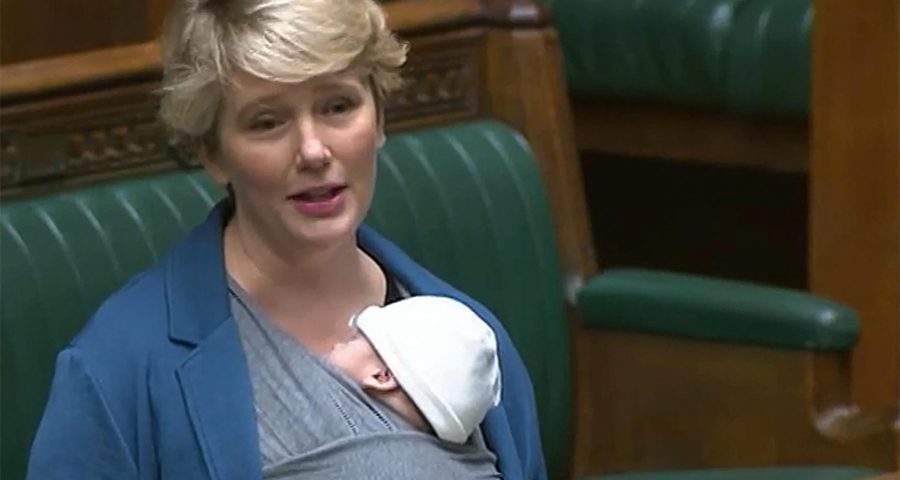 A BAN on babies in the Commons is under review after an MP mum demanded a rethink.

Labour’s Stella Creasy was yesterday told she could not bring three-month-old son Pip into the chamber. 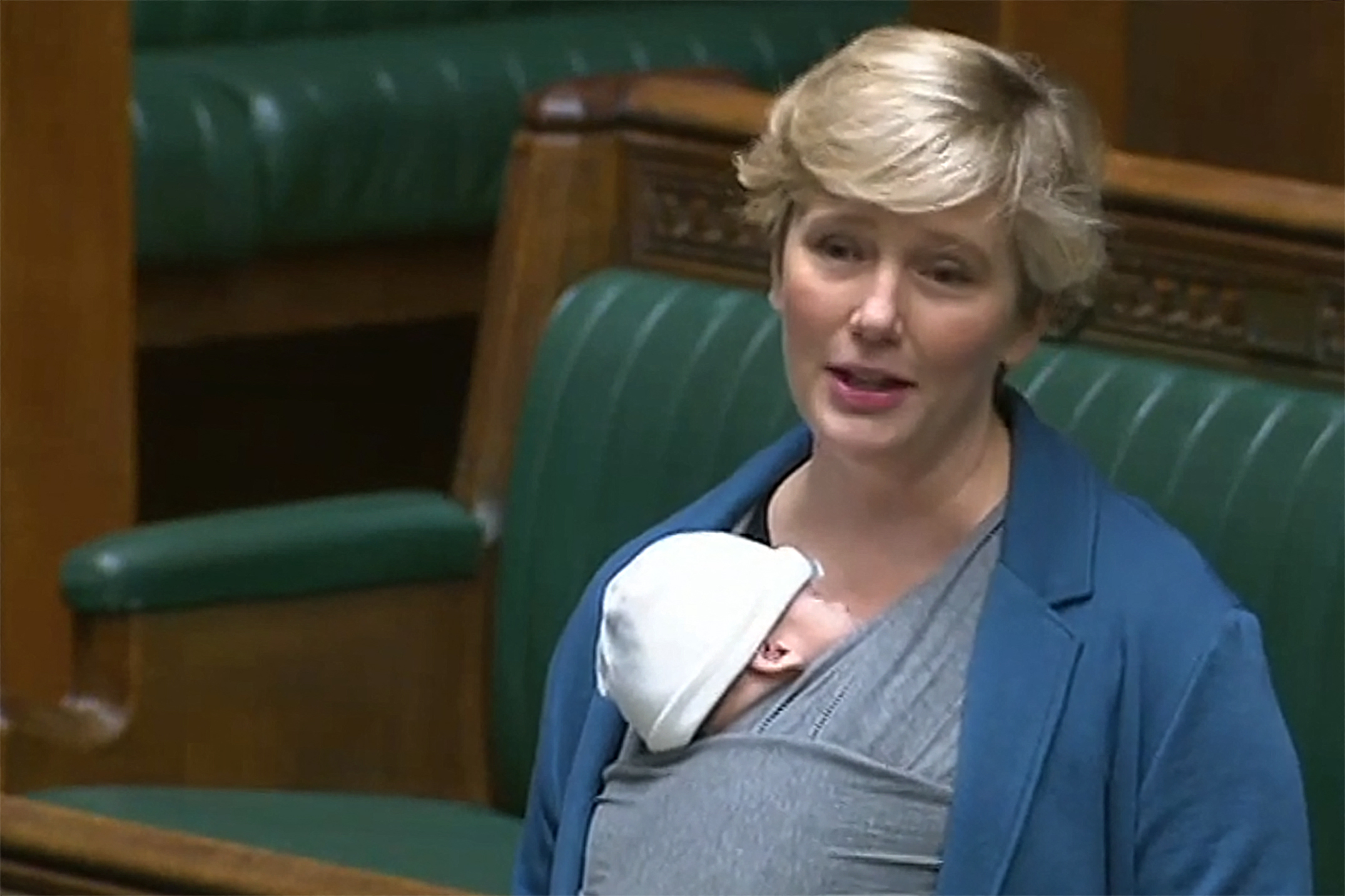 Ms Creasy called for the old-fashioned restriction to be lifted as it “has to be possible for politics and parenting to mix”.

She later said she was pleased at the news Commons Speaker Sir Lindsay Hoyle had ordered a review of the rules.

And Boris Johnson appeared to back a shake-up.

The PM’s spokesman said: “We completely understand the difficulties faced by MPs who are new mothers, new fathers or adopted parents and Parliament has made some positive changes to becoming more family-friendly in recent years, including on proxy voting.

“We want to make sure that all workplaces are modern, flexible and fit for parents.”

Ms Creasy, 44, a mum of two, had previously brought her son into the Commons chamber and adjoining Westminster Hall.

But yesterday she was emailed by officials and told it was not in line with recently updated rules on “behaviour and courtesies”. The review will be by the Commons Procedure Committee.

Tory MP Scott Benton hit out at Ms Creasy, tweeting: “Parents who get paid a fraction of what you do pay for childcare and juggle responsibilities so they can go to work. What makes you so special?”

In reply Ms Creasy pointed out that MPs do not have automatic access to any formal maternity leave.