Doctor who was banned from practising in the UK put an 11-year-old patient at risk when she prescribed puberty blockers, medical tribunal hears

A doctor who ran an unregistered online transgender clinic prescribed an 11-year-old child puberty blockers, putting their safety at risk, a medical tribunal has heard.

Dr Helen Webberley, the founder of website GenderGP, has been accused of failing to provide good clinical care in 2016 to three patients, aged 11, 12 and 17, who were transitioning from female to male. 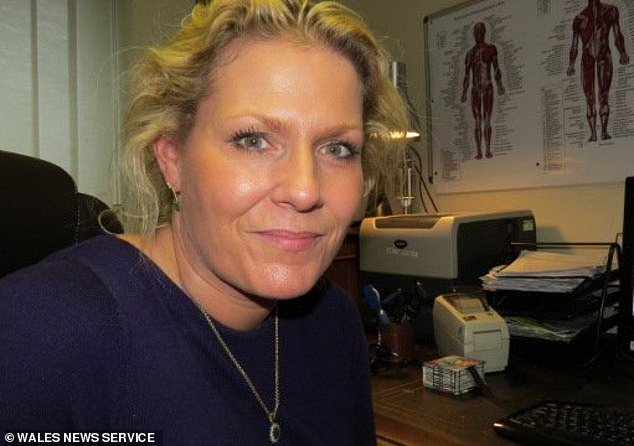 Helen Webberley is co-founder of a thriving international business called GenderGP, which sells sex hormones from its website for up to £100 a month to British children

He said experts, instructed by the GMC, criticised the inadequate assessment and lack of follow-up care given to the patient.

The tribunal, in Manchester, heard Patient A, a 12-year-old, was prescribed testosterone by Dr Webberley.

Mr Jackson said the patient had been under the care of the Tavistock and Portman NHS Foundation Trust and University College Hospitals London, but his family had contacted Dr Webberley online. 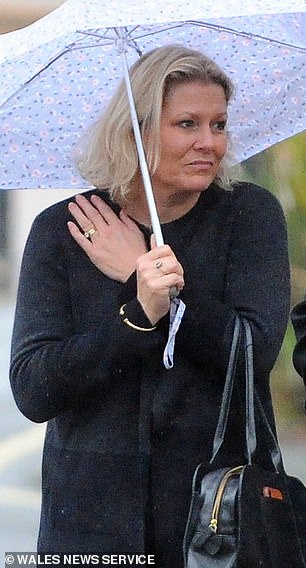 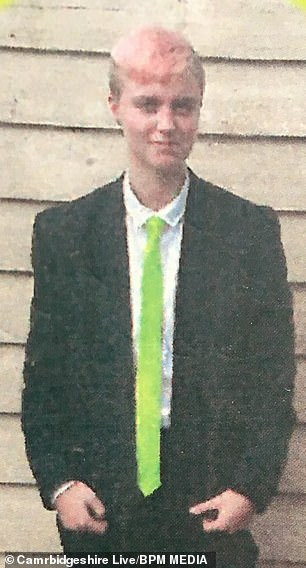 The rebel medic (left) has been involved in other controversies. One involves the tragic death of Jayden Lowe (right), a transgender teenager who took his own life in 2018 by stepping in front of a train after being prescribed hormone treatment by GenderGP

So what are blockers?

Puberty-blockers are drugs that temporarily stop the body developing by suppressing the release of hormones produced in large quantities during puberty.

These hormones tell the body to develop adult characteristics such as breasts, periods, facial hair or a deeper voice.

The blockers are sometimes used to treat gender dysphoria, which the NHS defines as ‘a sense of unease that a person may have because of a mismatch between their biological sex and their gender identity’.

While the effects are physically reversible if treatment is stopped, the full psychological effects aren’t known in young people with gender dysphoria. Nor is it clear whether the treatment affects development of the teenage brain or bones.

Supporters of the drugs say children with gender dysphoria who don’t take them may be more likely to feel suicidal.

Puberty blockers have been in use for decades, but were only developed to prevent ‘precocious puberty’ when, for instance, girls develop breasts or boys grow beards years earlier than normal.

The tribunal heard Patient A had started therapy with the NHS to ‘hold up puberty’ but clinical practice was that gender-affirming hormone treatment should not be introduced until patients were at least 16.

Mr Jackson said the issue of ‘perceived delays’ in NHS treatment was relevant to the background to the case.

He added: ‘Patient demand for treatment may be urgent and pressing but good medical practice nonetheless remains the touchstone of all prescribing practice.’

The hearing was told Dr Webberley did not engage with a multi-disciplinary team before giving the prescription, other than asking her husband Michael Webberley, a consultant gastroenterologist.

Patient B was referred to a child psychiatrist in 2017, aged 17, after being prescribed testosterone by Dr Webberley the previous year, the tribunal heard.

Mr Jackson said: ‘Patient B stated his head and mood were, in terms, all over the place.’

The tribunal heard the teenager’s psychiatrist tried to contact Dr Webberley to discuss the treatment but was unable to reach her.

Dr Dean said Dr Webberley, who appeared at the tribunal over videolink, fell seriously below the standards expected in relation to inadequate follow-up care for the patient, Mr Jackson said.

But, the tribunal heard the patient and his mother said they were happy with the treatment from Dr Webberley and were initially reluctant to re-engage with an NHS gender identity clinic.

Dr Webberley, from Abergavenny in Monmouthshire, Wales, was convicted in 2018 of running an independent medical agency without being registered.

She faces 29 charges at the medical tribunal, including allegations she lied about being a member of the Royal College of General Practitioners (RCGP) and ‘frustrated’ attempts by the Aneurin Bevan University Health Board to review her online prescribing practices. She denies most of the charges.

The hearing is expected to last until October 15.