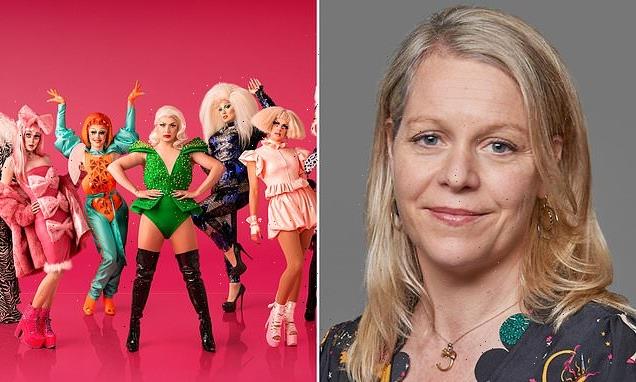 BBC Three is coming back to TV to reach young audiences used to social media, streaming and phones, says boss – six years after Beeb said it was scrapping the channel to reach those same viewers

BBC Three will return to television screens in 2022 in an effort to reach younger audiences – six years after it was taken off air and moved online to reach those same viewers.

The digital platform, which ceased operations in 2016, will relaunch as a broadcast TV channel in order to attract younger viewers who remain ‘the hardest audience to capture’, the BBC’s chief content officer Charlotte Moore said.

The move follow the success of shows including Normal People, Fleabag and RuPaul’s Drag Race UK, which have helped the corporation reach the crucial target of younger viewers.

In 2016, the corporation moved the channel online in a bid to save around £30 million a year and to ‘give young people a BBC Three that fits their lives today and in the future’.

It came as more younger viewers turned to social media and streaming sites to watch their favourite shows. 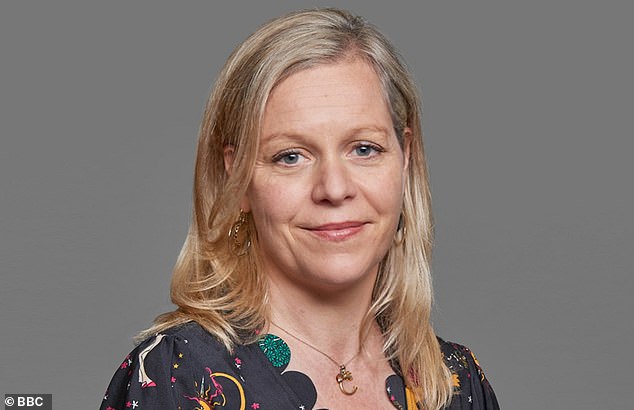 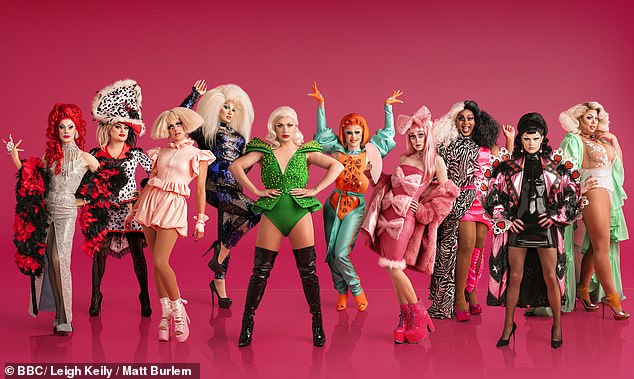 The decision also came as data revealed more than 50 per cent of videos viewed by 16-24 year olds were not live TV and more than 90 per cent of 16-24s owned a smartphone.

A statement released on BBC Three website at the time read: ‘BBC Three is not closing, we are reinventing online.

‘We will not be a scheduled 7pm to 4am linear broadcast TV channel but we will be everywhere else giving you the freedom to choose what to watch when you want.

However in March this year the organisation confirmed BBC Three would return as a fully-fledged TV channel in January 2022, with a focus on reaching more younger viewers.

TV chief Charlotte Moore told the Edinburgh TV Festival she wanted to ensure there was ‘universal access’ to BBC Three’s most successful programmes irrespective of viewers’ situations and preferences.

She said: ‘Critically, we know that there is still an audience in the UK that are still watching linear television and the digital divide, which I mentioned earlier, is probably greater than I think any of us believed it would be by now. But it still is.

‘I want to make sure that we really speak to those audiences. We know that the young audience is the hardest audience right now to capture because we know the choice out there and the ability. 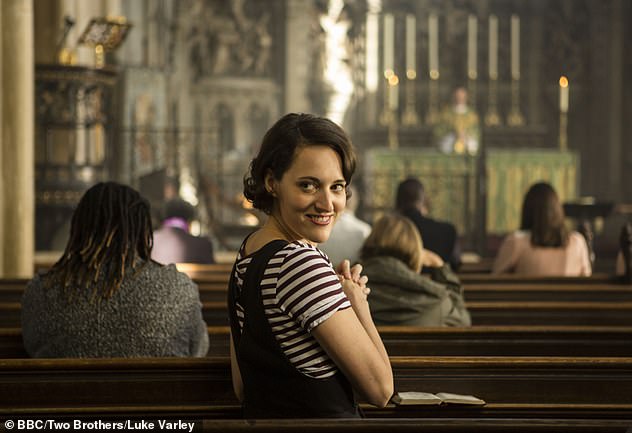 The channel, which is set to be relaunched in 2022, has also seen the success of shows including Fleabag (pictured) 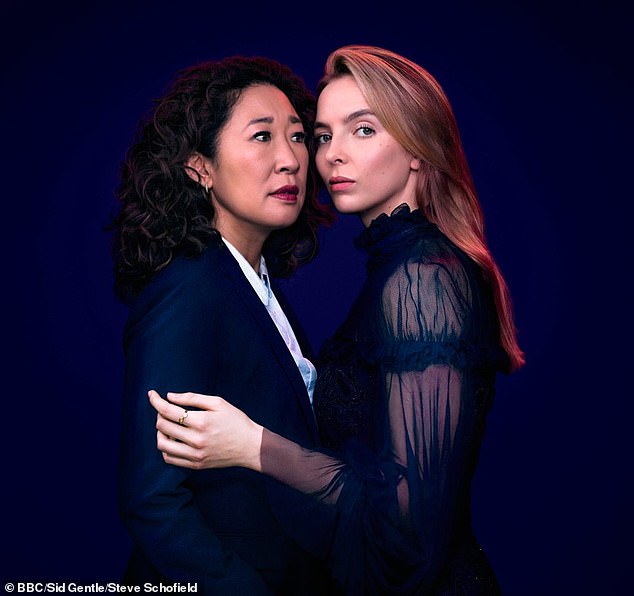 Killing Eve, starring Sandra Oh and Jodie Comer, is another huge hit for BBC Three – currently only available via the iPlayer

‘It is really important that those young audiences know what we have and I want to make sure we reach everybody.’

Ms Moore said the BBC had ‘great intentions with BBC Three going online’ and ‘creatively I think it has been really good’.

She added: ‘I think it has made us think in different ways and my God we have learned so much. So I see it now as a way of taking all those learnings.’

She also suggested the streaming giants ‘would die’ to have the ‘channel impact’ of the BBC.

During the online festival session, Ms Moore also said the key to competing with streaming giants with greater budgets was ‘high-impact content’.

She said: ‘It is not about the volume of stuff we make.

‘It is not about spreading ourselves really thinly and not funding things properly.

‘That’s why a lot of what we are doing is thinking about: ‘what does high-impact content mean? What does (real value) for a piece of content mean?’

‘It doesn’t mean that you are just seeing it on an overnight, you are there for 12 months and longer, three or four years, on iPlayer.

‘So really thinking about the longevity of a piece and content and its relevance.’ 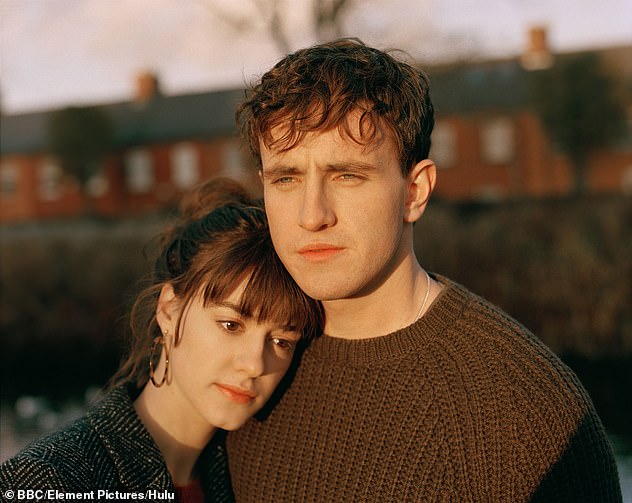 BBC Three is expected to start rebroadcasting in January next year, subject to the approval of broadcasting watchdog Ofcom.

The TV channel will be targeted at audiences aged 16 to 34 and will broadcast from 7pm to 4am each day – the same hours as when it closed in 2016.

As a result, CBBC’s broadcast hours will revert to closing at 7pm.

The BBC hopes running a broadcast channel and iPlayer in tandem will help ‘grow our offer and deliver more value to younger audiences’.

The corporation is aiming for at least two-thirds of its expanded BBC Three’s programme spend to be outside of London.

As a TV channel, BBC Three was best known for shows such as Gavin And Stacey, Being Human and the Doctor Who spin-off Torchwood.

Hit shows such as Little Britain, starring David Walliams and Matt Lucas, also debuted on the channel, which has also been the home to animated American sitcom Family Guy, created by comedian Seth MacFarlane.

Meanwhile Normal People, which is an adaptation of Sally Rooney’s acclaimed novel, has so far had 38 million requests to view it, according to the BBC.

In March 2014, the BBC announced it was planning to move the channel online, with initial reports saying it would be online by early 2016.

Reports said the BBC would be saving around £30 million through the move.