Lebanon’s president on Friday said the investigation into the massive explosion in Beirut that killed at least 154 people and wounded some 5,000 would seek to determine whether “external interference” had a role in the disaster, according to a report.

“The cause has not been determined yet. There is a possibility of external interference through a rocket or bomb or other act,” President Michel Aoun said in comments carried by local media and confirmed by his office, Reuters reported.

He said the probe was being conducted on three levels. “First, how the explosive material entered and was stored … second whether the explosion was a result of negligence or an accident … and third the possibility that there was external interference.”

Aoun previously blamed negligence in the storage of 2,750 tons of ammonium nitrate for years at the capital city’s port.

Meanwhile, rescue workers on Friday continued to search for bodies from the massive explosion.

At least four more bodies were recovered in the last 24 hours and many people remain missing after Tuesday’s blast, which destroyed a large grain silo, ravaged the port area and left large swaths of the city in ruins.

The atomic bomb-like explosion was apparently sparked by the ignition of the ammonium nitrate — a chemical used for explosives and fertilizer — that had been stored at the site since being confiscated from an impounded cargo ship in 2013. 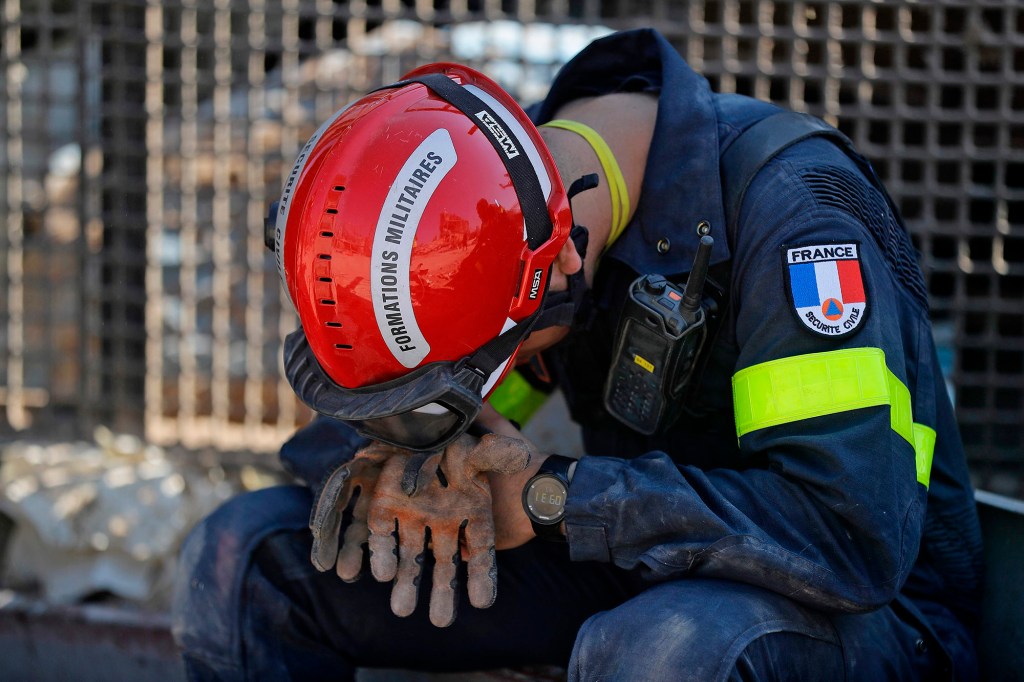 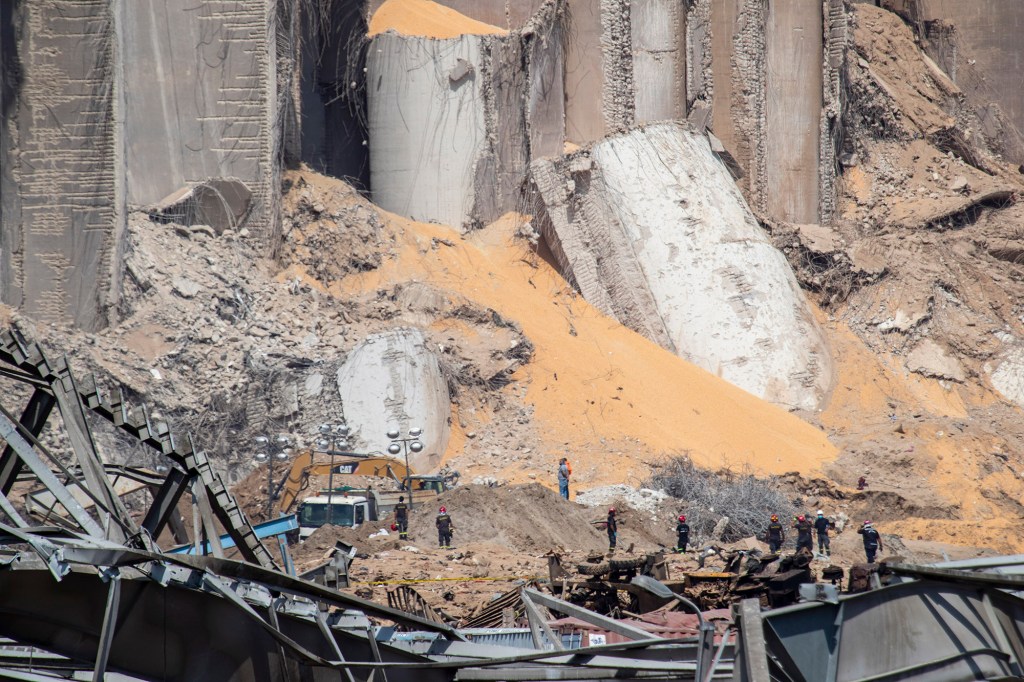 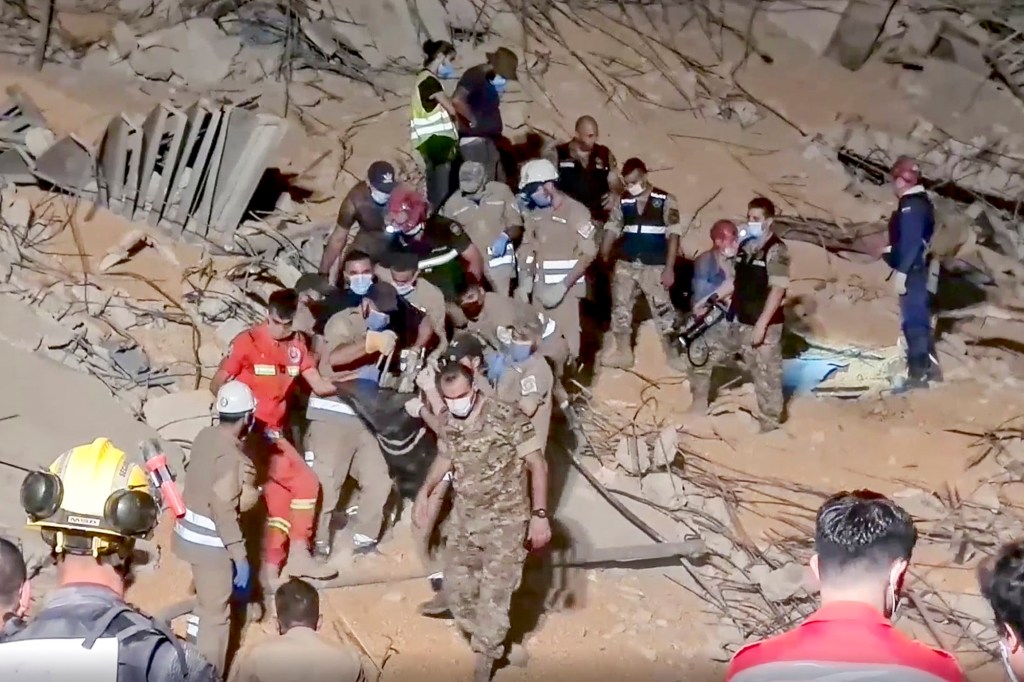