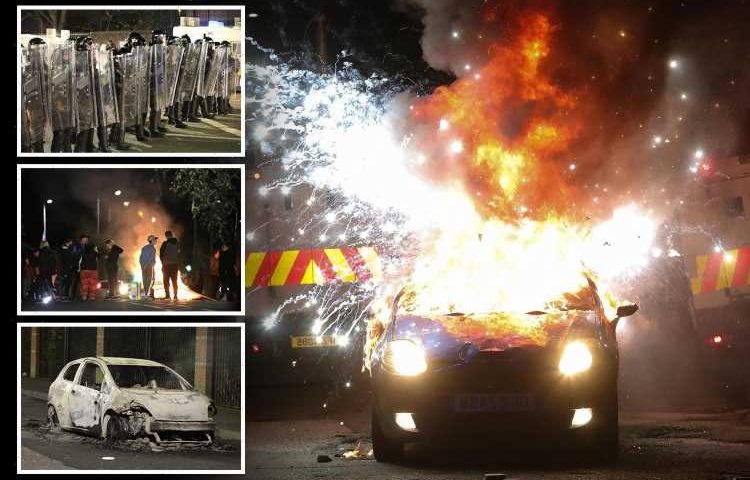 FLAMES leap from a car set ablaze in another night of violence in Northern Ireland. 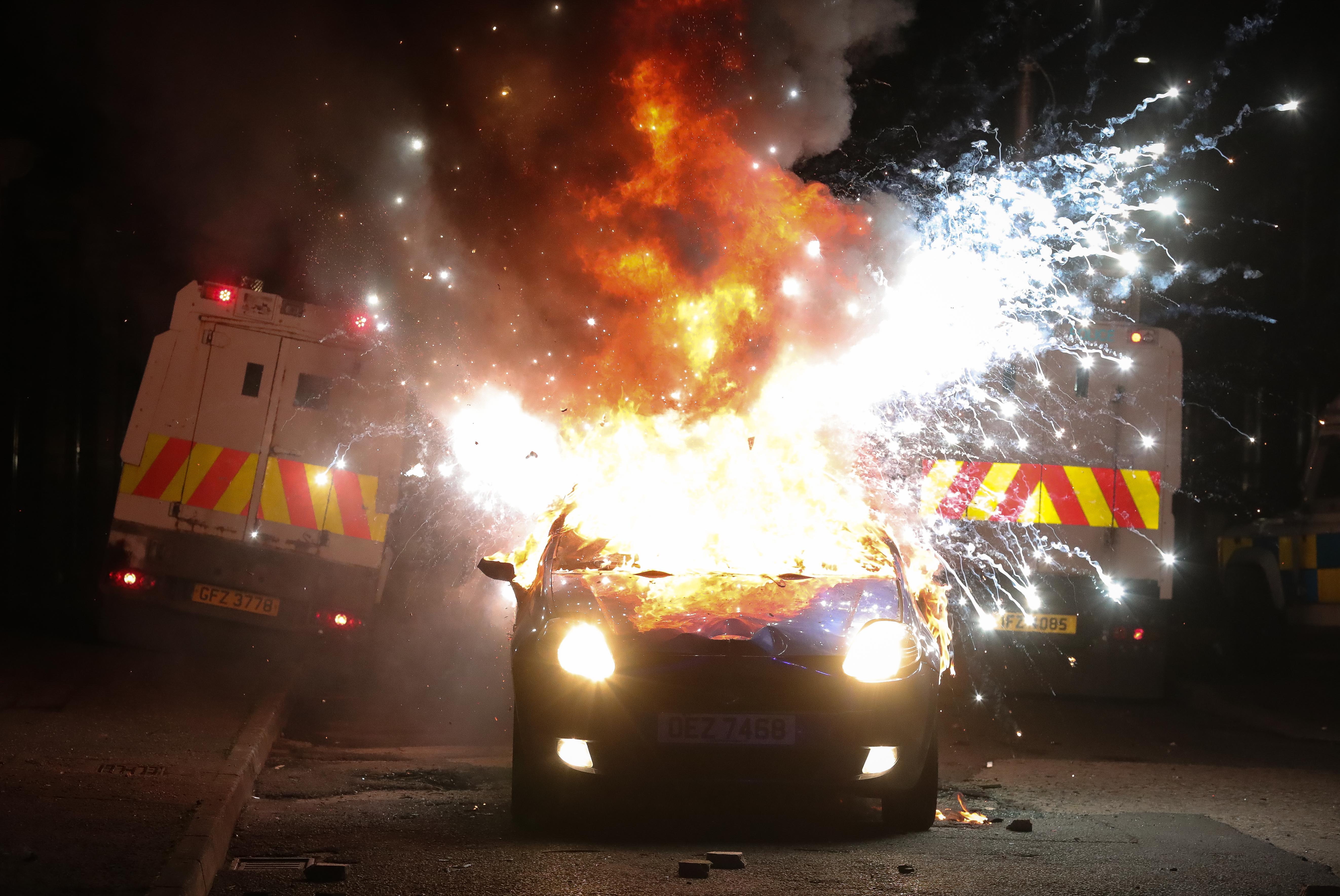 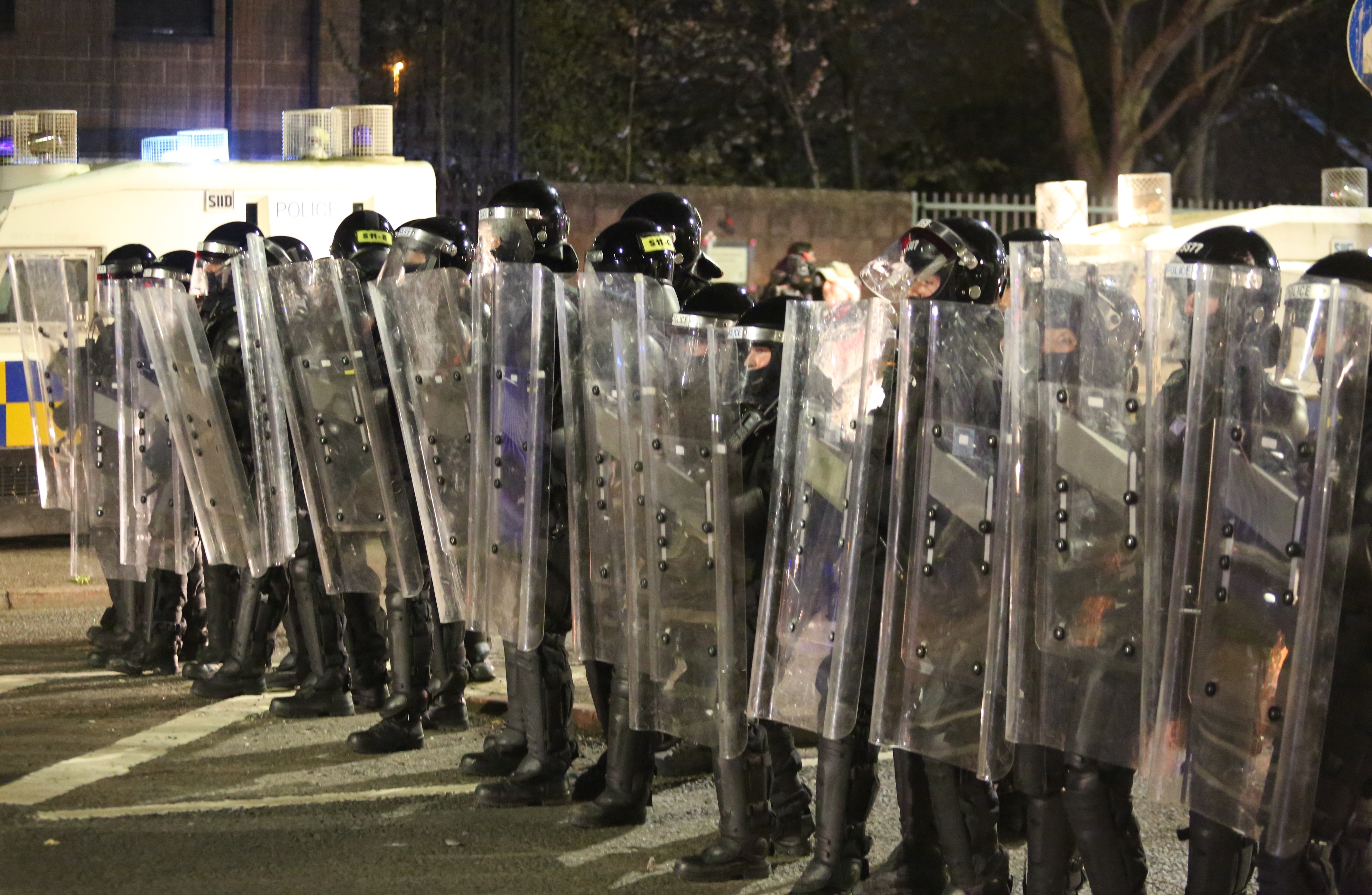 Loyalist leaders had urged the community not to participate in protests on Friday after the death of the Duke of Edinburgh, but violent clashes still persisted.

Violence has flared across the province for more than a week amid simmering tensions over the Northern Ireland protocol and police chiefs' decision not to prosecute 23 Sinn Fein politicians who attended a funeral last summer, breaking Covid regulations. 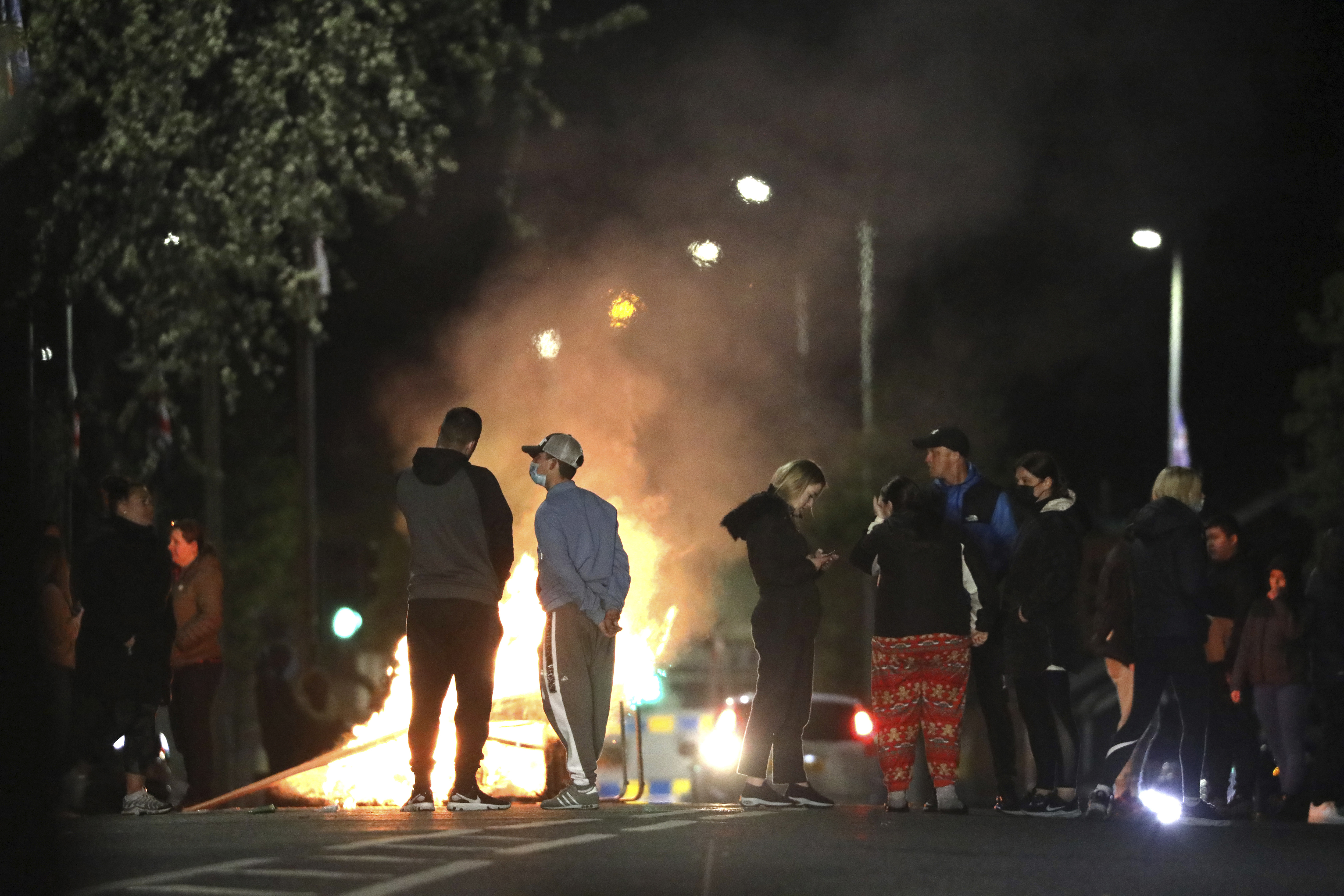 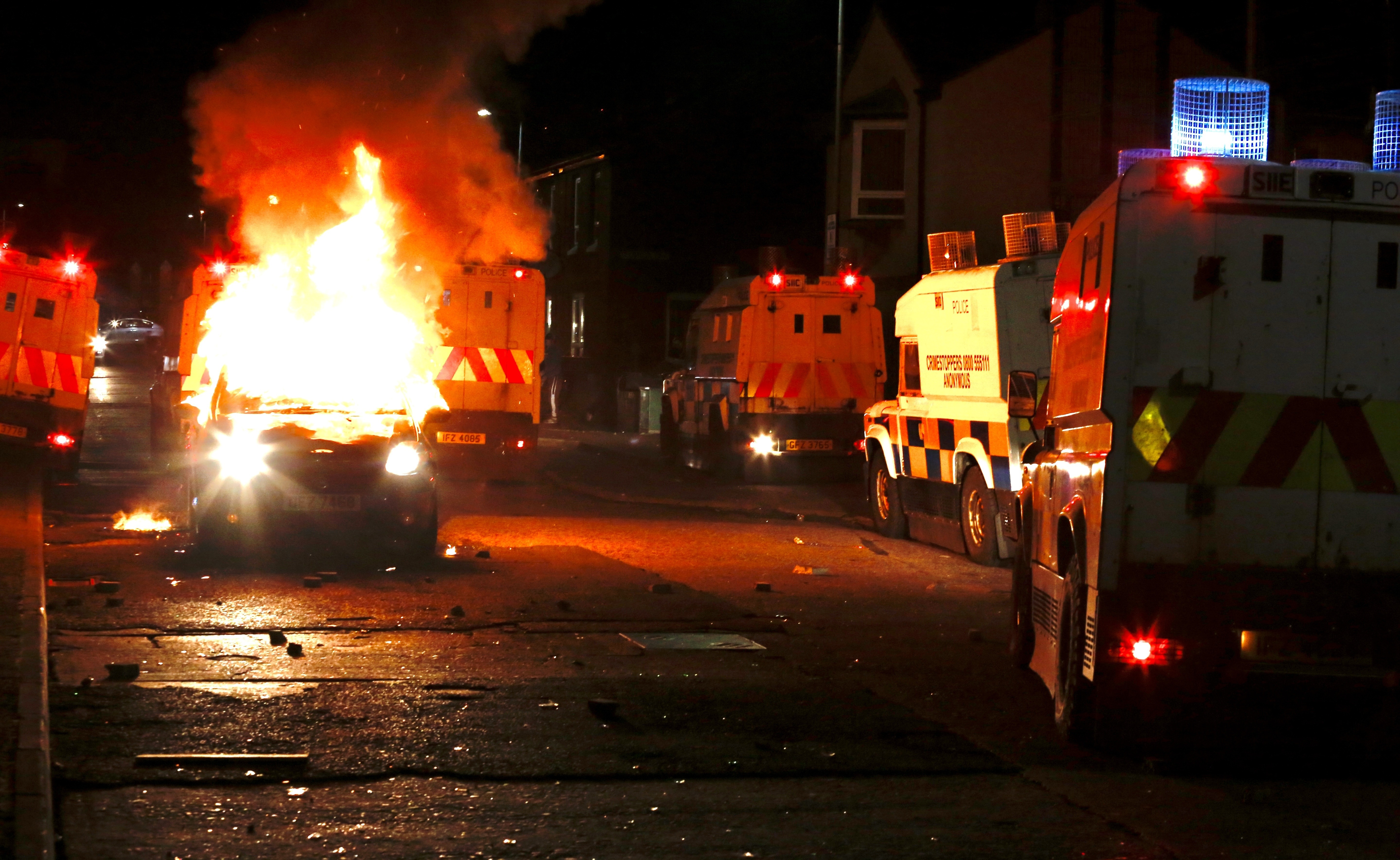 On Saturday night PSNI confirmed 88 officers had been injured in the violence.

A 32-year-old was charged with rioting and possession of a petrol bomb in suspicious circumstances.

He will appear in Belfast Magistrates Court next month. 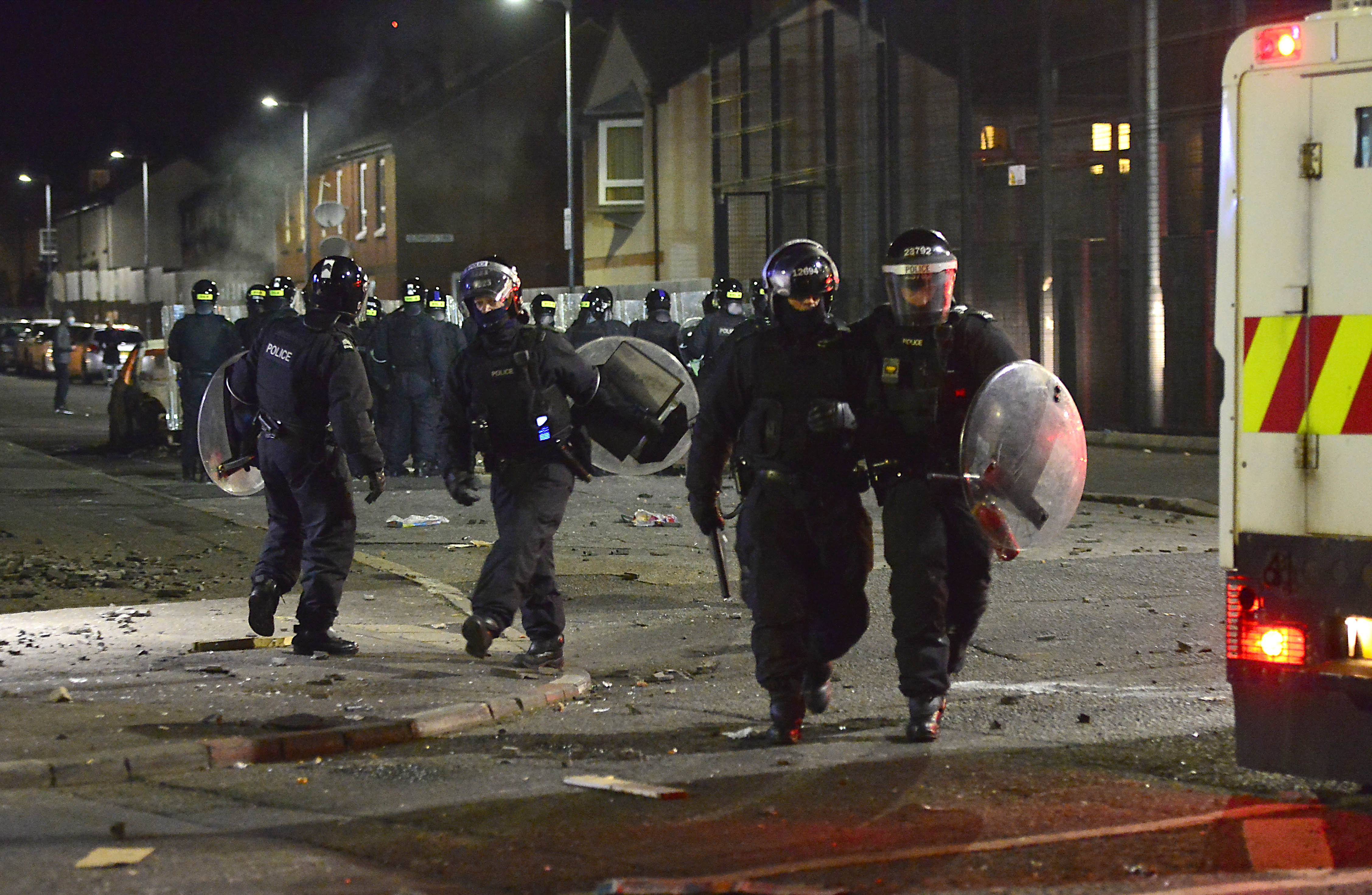 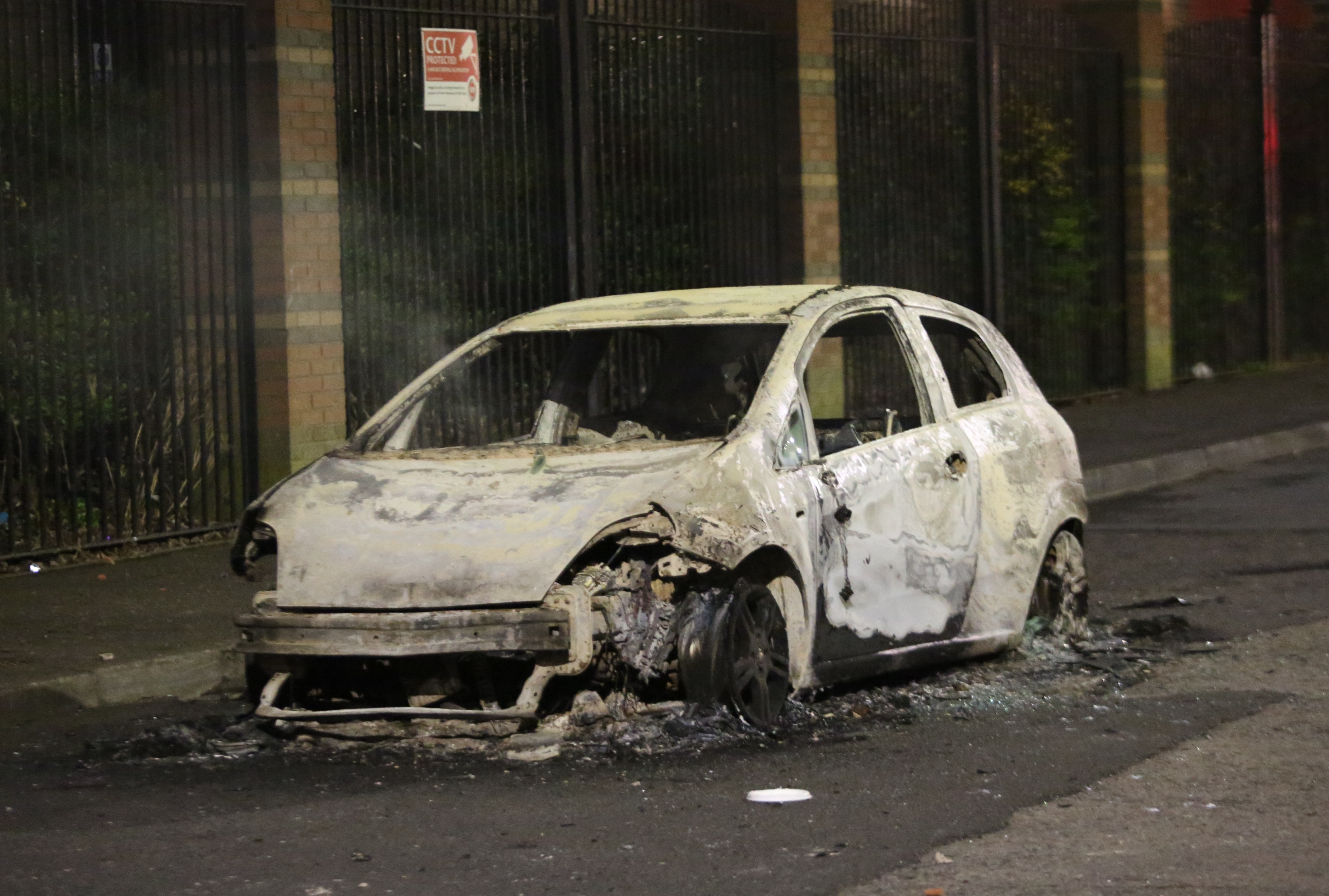