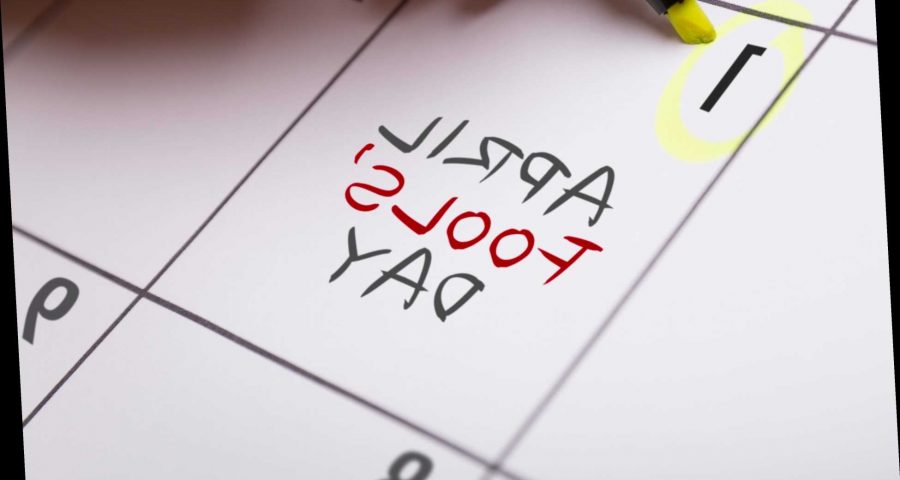 APRIL has snuck up on us once again as we race through 2021, with many awaiting April Fool's Day with trepidation.

But where did it all start and how did the tradition of pranks and hijinks on April 1 begin? Here's all you need to know. 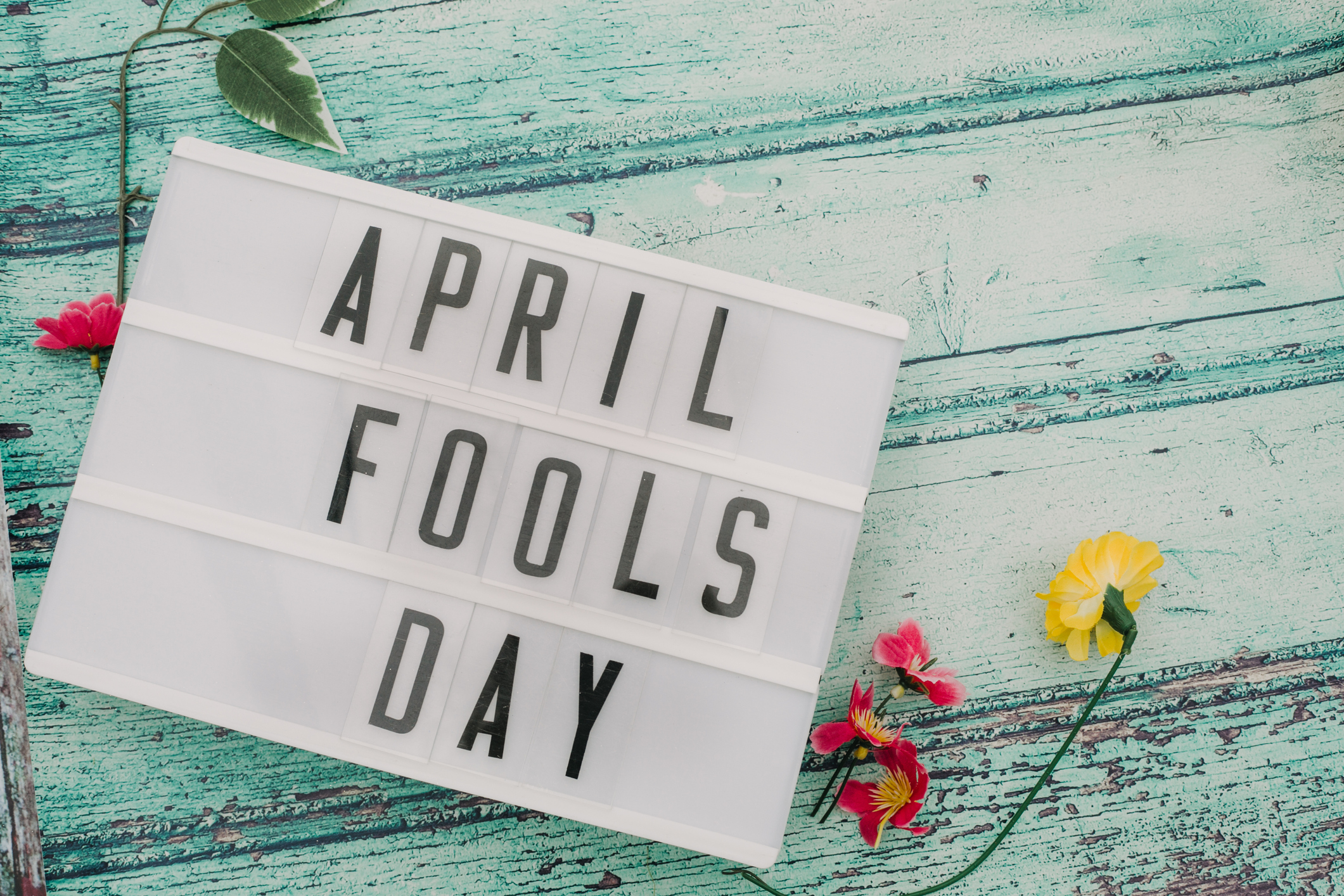 April Fool’s Day will fall on April 1 – as it does every year.

The day, which is sometimes referred to as All Fool’s Day, is celebrated by playing practical jokes.

Victims are then called April fools and people playing the tricks usually expose their mischief by shouting “April Fool!”

Where did the tradition of playing pranks on April Fool’s come from?

The stories surrounding the origin of April Fool's Day vary and it's hard to be sure which is true.

One popular theory dates the tradition back to 1564 – when France officially changed its calendar to the modern Gregorian version – moving the celebration of the New Year from the last week of March to January 1.

In this tale, those who continued to celebrate the end of the year on April 1 were scoffed at as fools – “poissons d'Avril” in French.

But the issue with this story of origin is that the adoption of the new calendar was a gradual process that happened over the span of a century.

Others believe the first link between April 1 and playing tricks can be found in Geoffrey Chaucer's The Canterbury Tales from 1392.

While Chaucer probably meant 32 days after March (May 2), many readers seemingly took the line to mean March 32 — or April 1.

Another theory held by some is that April Fool's Day was the result of a desire to celebrate the turning of the seasons at springtime. 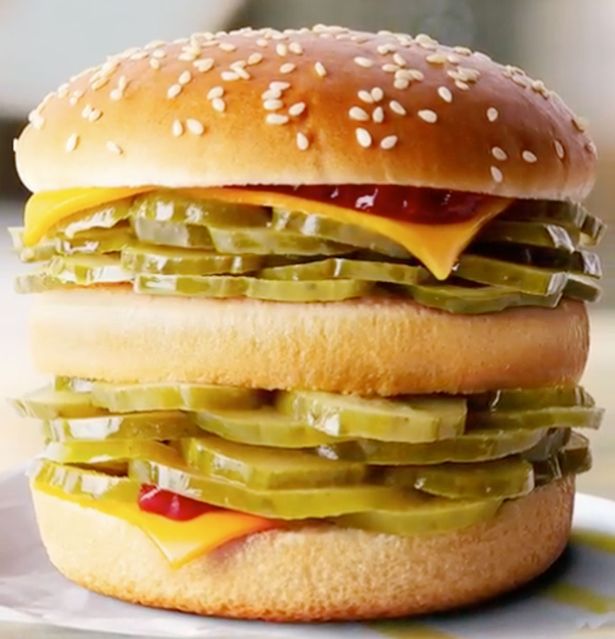 What are the best pranks and jokes?

The first great April fool of the media age, and one that caused much uproar was featured in a 1957 episode of BBC documentary Panorama.

The jape was especially powerful as no one would have believed that such a dignified programme would play such a prank.

The show reported on Switzerland's “spaghetti farmers”, who tended long, thin fields of crops of the popular pasta.

The voiceover said "Many of you, I am sure, will have seen pictures of the vast spaghetti plantations in the Po valley”, before adding that this year had seen a record crop thanks to "the virtual disappearance of the spaghetti weevil". 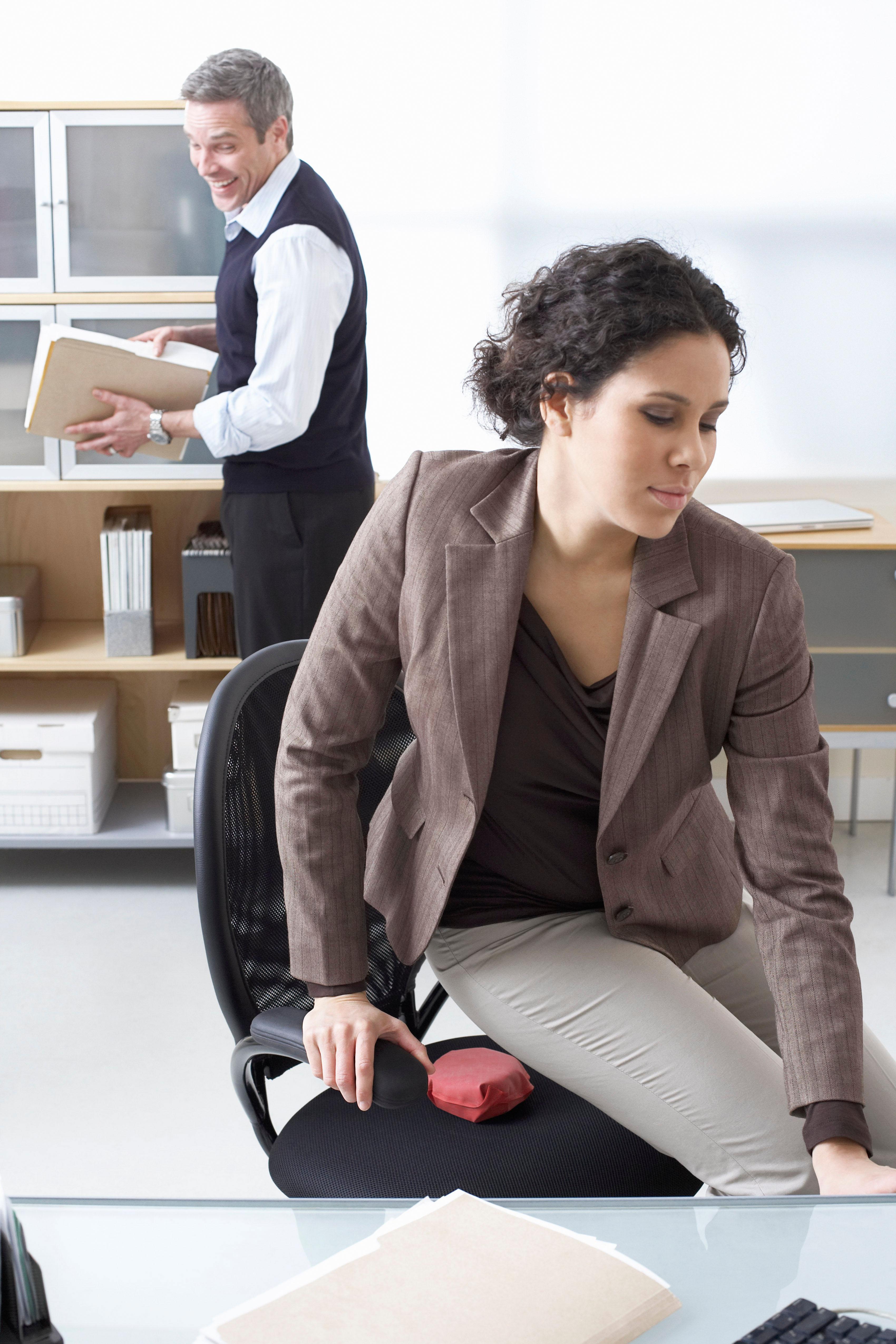 Another notable joke was carried out by fast-food giant Burger King with their “Left-Handed" Whopper, in 1998.

Burger King ran an ad in USA Today announcing its new "Left-Handed Whopper," which was specially designed for left-handed burger-lovers by rotating all condiments exactly 180 degrees.

When Burger King revealed the ruse the next day, they revealed thousands of customers had requested the new sandwich at their restaurants. 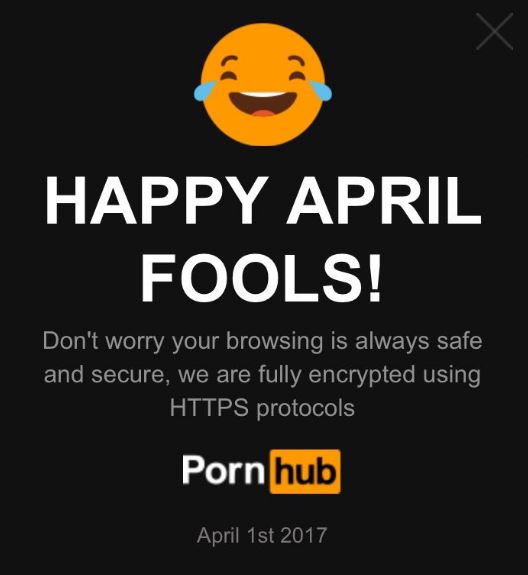 These days, Google has become known for its sneaky April Fool’s – which have included the unveiling of a pigeon-based search algorithm, a research centre on the moon and a broadband system that runs through the toilet. Sadly they cancelled 2020's due to coronavirus.

Newspapers get in on the action too, with satire-news stories.

In 2019, The Sun told everyone that the Royal Mint would be hammering out a new poop emoji 50p piece.

One April Fool's Day 2021 prank was uncovered before the day.

Volkswagen announced on Tuesday, March 30 it would be rebranding the name of it US operations to "Voltswagen of America" – but it turned out to be part of an elaborate joke as part of a marketing campaign.