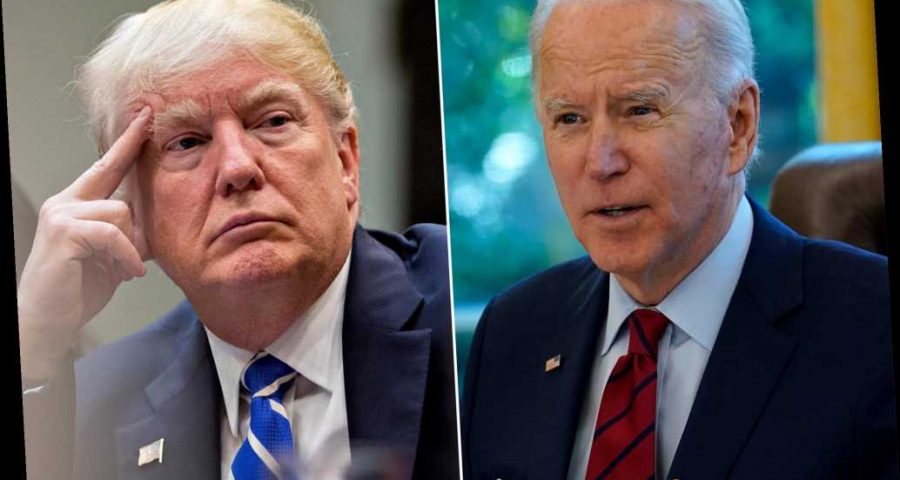 White House spokeswoman Jen Psaki on Monday confirmed that President Biden’s national security team was reviewing Trump’s access when asked by a reporter if they would “continue to extend the privilege” of classified information to Trump.

“This is a good question,” Psaki said. “It’s something obviously that’s under review.”

Past presidents are traditionally given intelligence briefings and access to classified information, but some Democratic critics of Trump have argued he should not be trusted with state secrets in the wake of the deadly US Capitol siege.

At Monday’s briefing, the same reporter pointed Psaki to “concerns among some Democrats” that Trump would either “misuse” the information “or leverage it to enrich himself.” 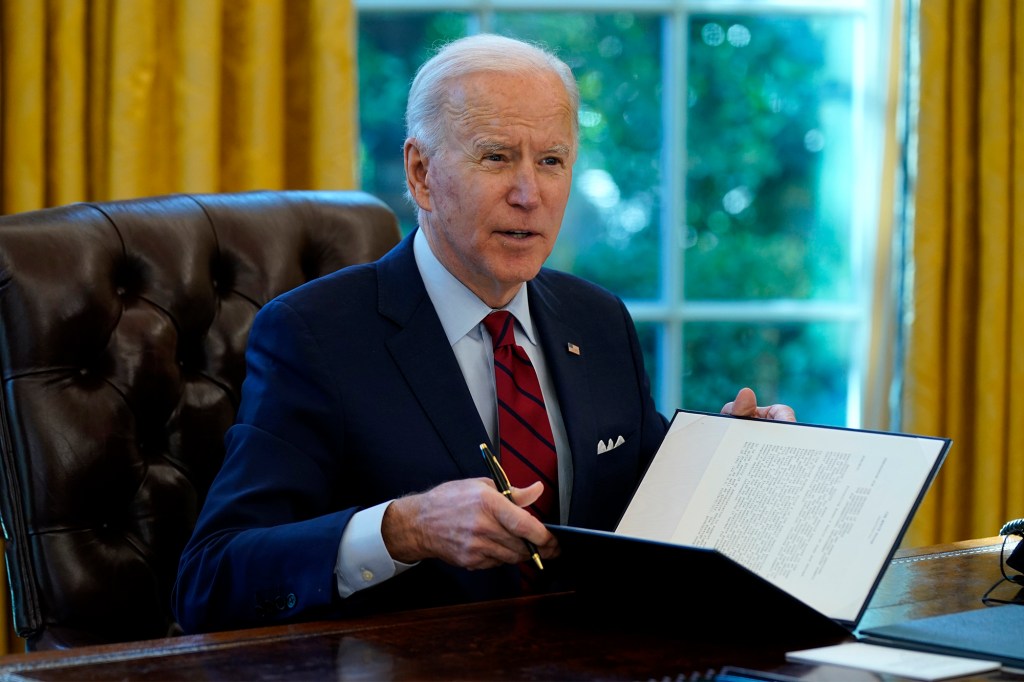 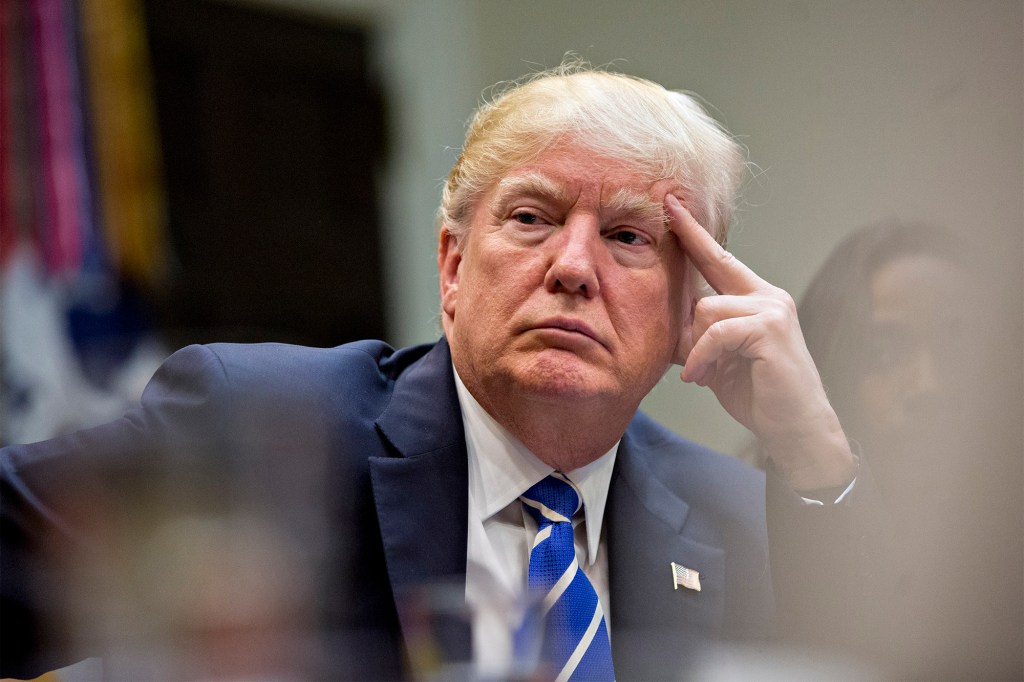