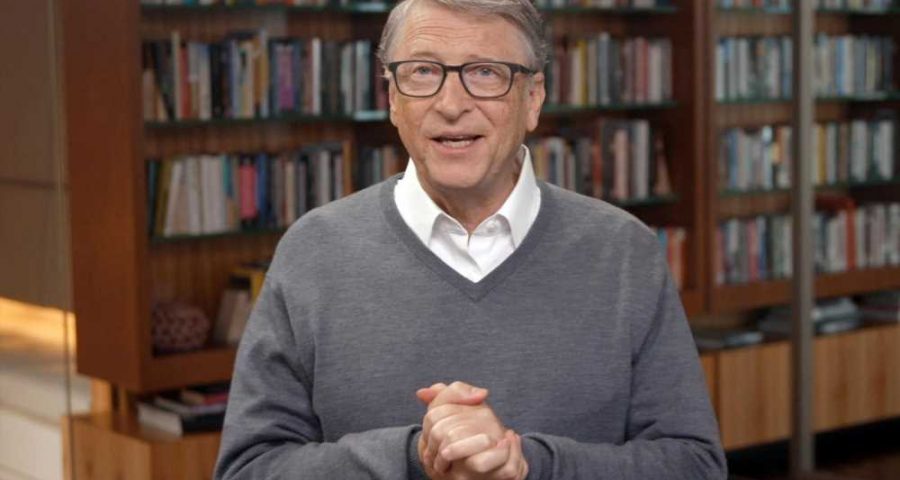 Bill Gates “persued” several women in his office long after he wed estranged wifeMelinda in 1994 — but it was the exposure of his ties to pedophile Jeffrey Epstein that really shook their marriage, according to a report on Sunday.

The New York Times detailed two instances where the billionaire tech mogul clumsily asked out women who worked for him at Microsoft and the Bill and Melinda Gates Foundation.

The two incidents and other more recent ones at times created an uncomfortable workplace environment, with Gates’ personal life becoming gossip fodder among employees, six current and former staffers told the newspaper.

In one instance, following a presentation by a female Microsoft employee in 2006, Gates, the company’s then-chairman, emailed the woman to ask her out to dinner, two people familiar with the exchange told the Times.

“If this makes you uncomfortable, pretend it never happened,” Gates wrote in an email to the employee, according to the report.

The woman was uncomfortable and pretended Gates never asked her out, the Times reported.

A few years later, another woman, who worked for the Gates’ philanthropic foundation, told the Times that he asked her out during a work trip to New York, saying “I want to see you. Will you have dinner with me?”

The woman recalled that she felt uncomfortable but laughed to avoid responding.

Some of the employees who spoke to the Times said they didn’t see Gates’ behavior as predatory, noting that he didn’t pressure the women to submit to his advances.

It’s unclear how much Melinda knew about her husband’s office behavior.

But she was reportedly upset over how Bill handled a previously undisclosed sexual harassment claim against his longtime money manager, Michael Larson, in 2018.

Then, in 2019, when reports revealed her husband’s relationship with Epstein, Melinda hired divorce lawyers, setting in motion the couple’s divorce announcement this month.

“She decided that it was best for her to leave her marriage as she moved into the next phase of her life,” a person who recently spoke with Melinda told the Times.

Bridgitt Arnold, a spokeswoman for Bill, said he had never mistreated any employees and slammed rumors about his relationship with Melinda and their divorce.

“It is extremely disappointing that there have been so many untruths published about the cause, the circumstances and the timeline of Bill Gates’s divorce,” Arnold said in a statement.

“The rumors and speculation surrounding Gates’s divorce are becoming increasingly absurd, and it’s unfortunate that people who have little to no knowledge of the situation are being characterized as ‘sources.’”