Ballet dancer, 32, who starred as Billy Elliot in the West End sues the Met Police for £50,000 after ‘PC stamped on his leg during unnecessary stop and search’ leaving him unable to work

A West End ballet dancer is suing the Met Police for up to £50,000, claiming he had his leg stamped on by an officer in an unnecessary stop-and-search which left him unable to work.

Alex Loxton played Billy Elliot at London’s Victoria Palace Theatre, starred with Keira Knightley and Helen Mirren in Disney’s ‘The Nutcracker’ and performed for the Queen at her 80th birthday party.

But he says his career has stalled due to an ankle injuries sustained in an aggressive stop-and-search by police in London in 2016.

Mr Loxton, 32, says the incident hurt him emotionally, as well as leaving him with lasting damage to his left ankle.

He is now suing the force for up to £50,000 compensation over his leg injury and his ’embarrassment, inconvenience and injury to feelings.’

But the Met denies assault, says the search was justified and disputes the injuries Mr Loxton claims he suffered. 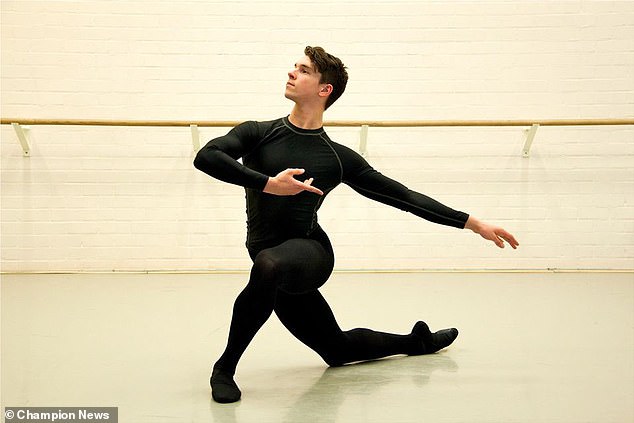 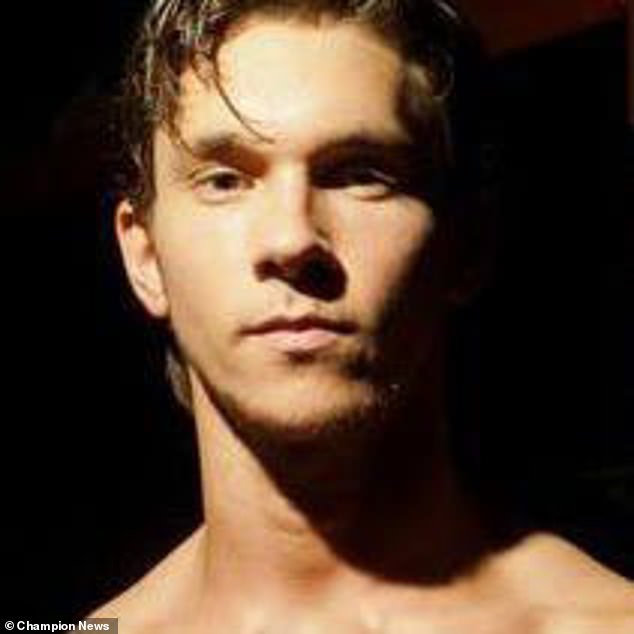 The dancer trained at the Royal Ballet School and, as well as playing Older Billy in the West End has appeared in TV and film roles, and played Peter Rabbit at the Queen’s 80th birthday garden party.

According to court filings, the incident happened after he went to Kennington Police Station to retrieve a stolen motorbike helmet in September 2016.

While there, he decided ‘on the off-chance’ to see if his stolen motor scooter was being kept in a gated area behind the building.

As he turned to leave, a car containing three police officers reversed towards him, says his solicitor Iain Gould.

When challenged, Mr Loxton explained that he had been looking for his stolen scooter, but was asked for ID due to his ‘strange and suspicious’ behaviour.

He says he told the officers he didn’t believe he had any identification on him and asked why he needed it, but was immediately threatened with being arrested.

An officer then got out of the car and confronted the dancer, ‘grabbing his left arm with both hands and trying to force it behind his back’, it is alleged.

Mr Gould claims the dancer ‘instinctively recoiled,’ after which the officer stamped on his left ankle while trying to wrestle him to the ground.

The alleged assault went on as Mr Loxton, of Brixton, continued to resist and as another officer tried to force his right arm behind his back.

It is claimed it resulted in him being slammed up against a wall and cuffed and receiving knee and forearm strikes across his body.

The fracas left him with soft tissue injuries to his right thumb, wrist and fingers, as well as the ankle damage, he claims.

Suing the Met, Mr Loxton’s lawyers say the ankle injury meant he ‘was prevented from pursuing his career’ and he will require surgery to put it right. 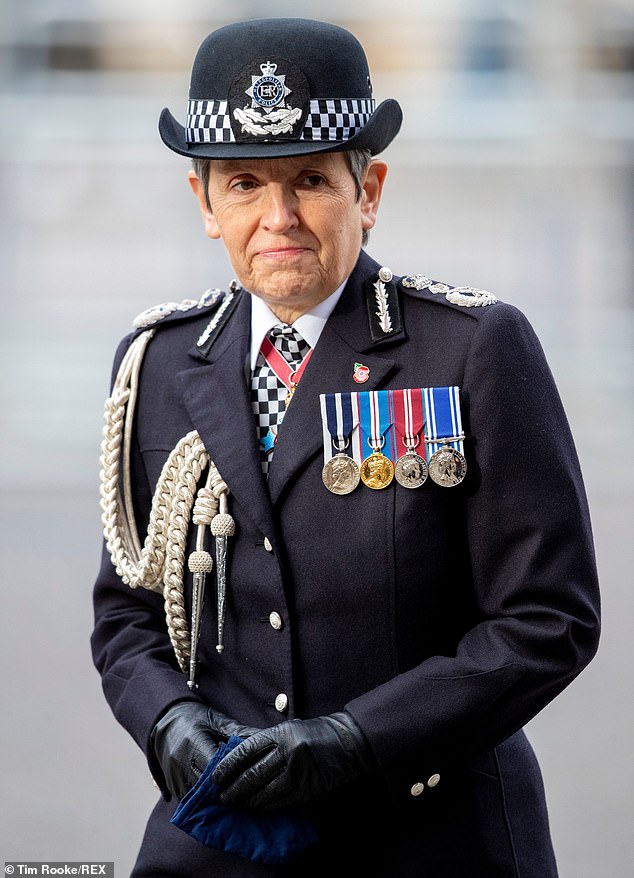 He is now suing Met boss Cressida Dick (pictured) for up to £50,000 compensation over his leg injury and his ’embarrassment, inconvenience and injury to feelings.’ But the force denies assault, says the search was justified and disputes the injuries Mr Loxton claims he suffered 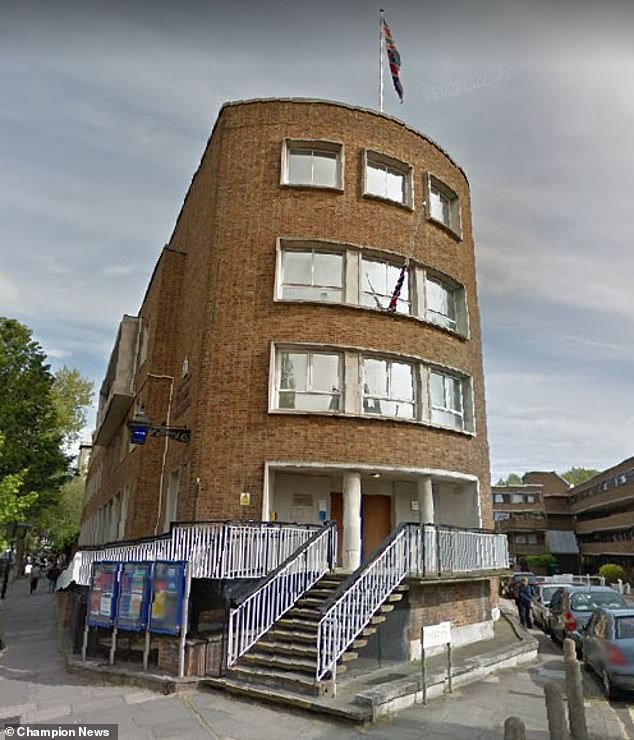 ‘Throughout his time whilst detained, he felt distress, anxiety, embarrassment, humiliation and degradation,’ says Mr Gould.

‘The treatment that he received from the defendant’s officers was a gross affront to his personal dignity.

‘The incident happened in a public place, in view of members of the public.’

Mr Loxton’s lawyers claim the incident was only made worse because there was ‘no reasonable basis’ for stopping and searching him in the first place.

But lawyers for the Met insist Mr Loxton’s account is way off the mark.

They say officers only stepped in to restrain him after he started shouting and acting aggressively when challenged about why he was looking into the police station’s back yard.

Officers ‘reasonably suspected’ he could be a criminal, defence lawyers insist, but when they tried to search him, he began walking away.

The police then used ‘reasonable force’ to detain him, despite Mr Loxton struggling and resisting, says Met barrister, Russell Fortt.

The Met also denies that Mr Loxton was stamped on or ‘knee or elbow strikes’ applied.

‘All such force as was used against Mr Loxton was in order to effect his lawful detention and search and to prevent him harming the officers, who reasonably feared he may do so due to his violent and aggressive demeanour,’ says Mr Fortt.

The case reached court for a brief hearing ahead of a full trial of the claim at a date yet to be set.