A BLACK professor urged parents to pull their children out of a $52,000-a-year private school after a teacher quit over its critical race theory lessons.

Dana Stangel-Plowe, who taught at Dwight Englewood School in New Jersey, blasted the institution for allegedly forcing students to conform to a single set of beliefs. 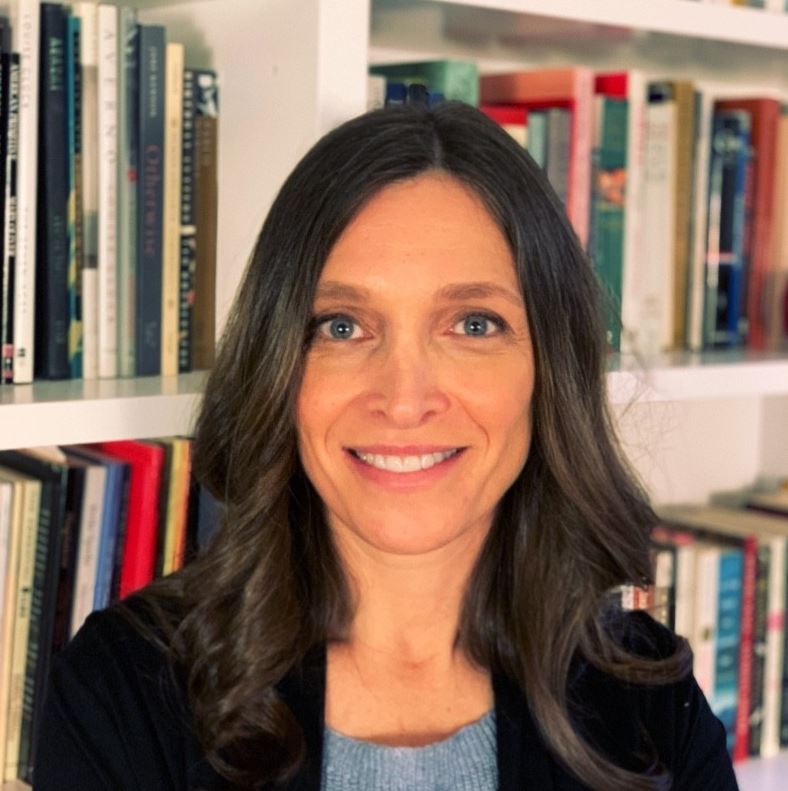 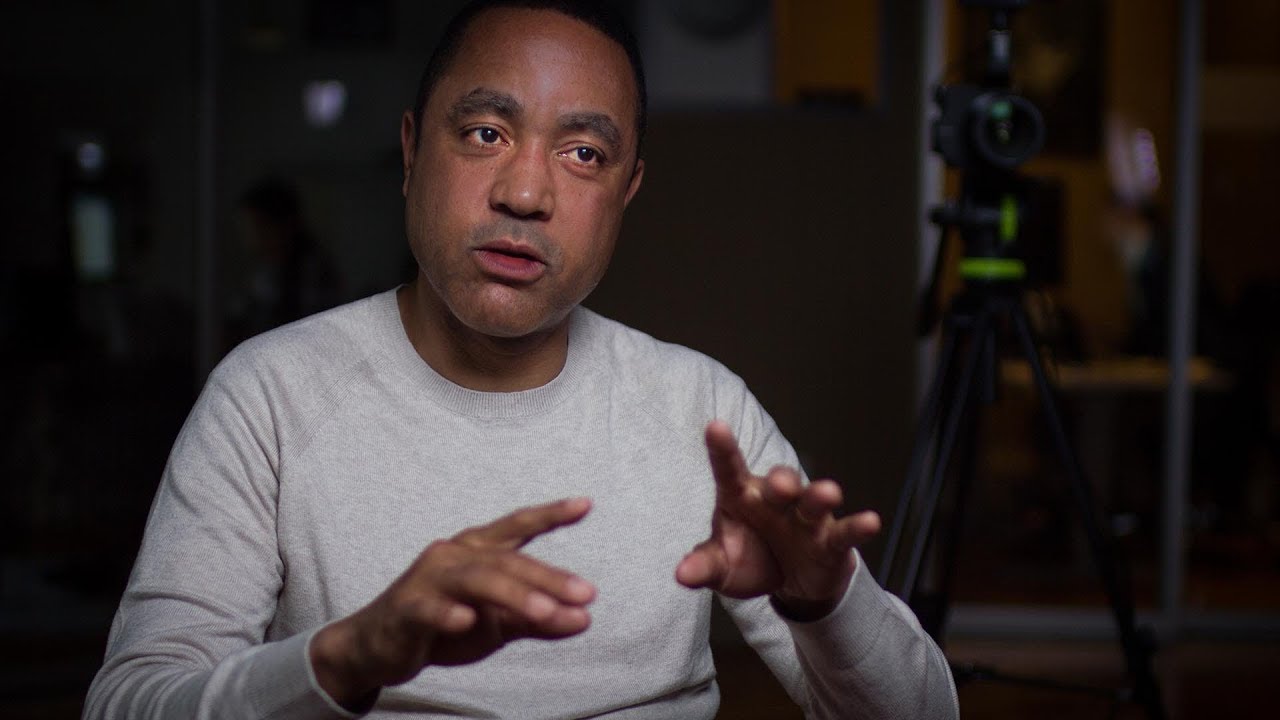 The English teacher resigned over what she called a “hostile culture of conformity and fear”, The New York Post reports.

In a resignation letter published by the Foundation Against Intolerance & Racism, she said: "The school’s ideology requires students to see themselves not as individuals, but as representatives of a group, forcing them to adopt the status of privilege or victimhood.

John McWhorter, an associate professor at Columbia University, tweeted his support for the English teacher.

He said: "All hail Dana Stangel-Plowe, who has resigned from the Dwight-Englewood School, which teaches students "antiracism" that sees life as nothing but abuse of power, and teaches that cringing, hostile group identity against oppression is the essence of a self.

"Truly antiracist parents, in the name of love of their kids, should pull them from the Dwight-Englewood school as of next fall.

"Only this will arrest these misguided Elect parishioners from their quest to forge a new reality for us all." 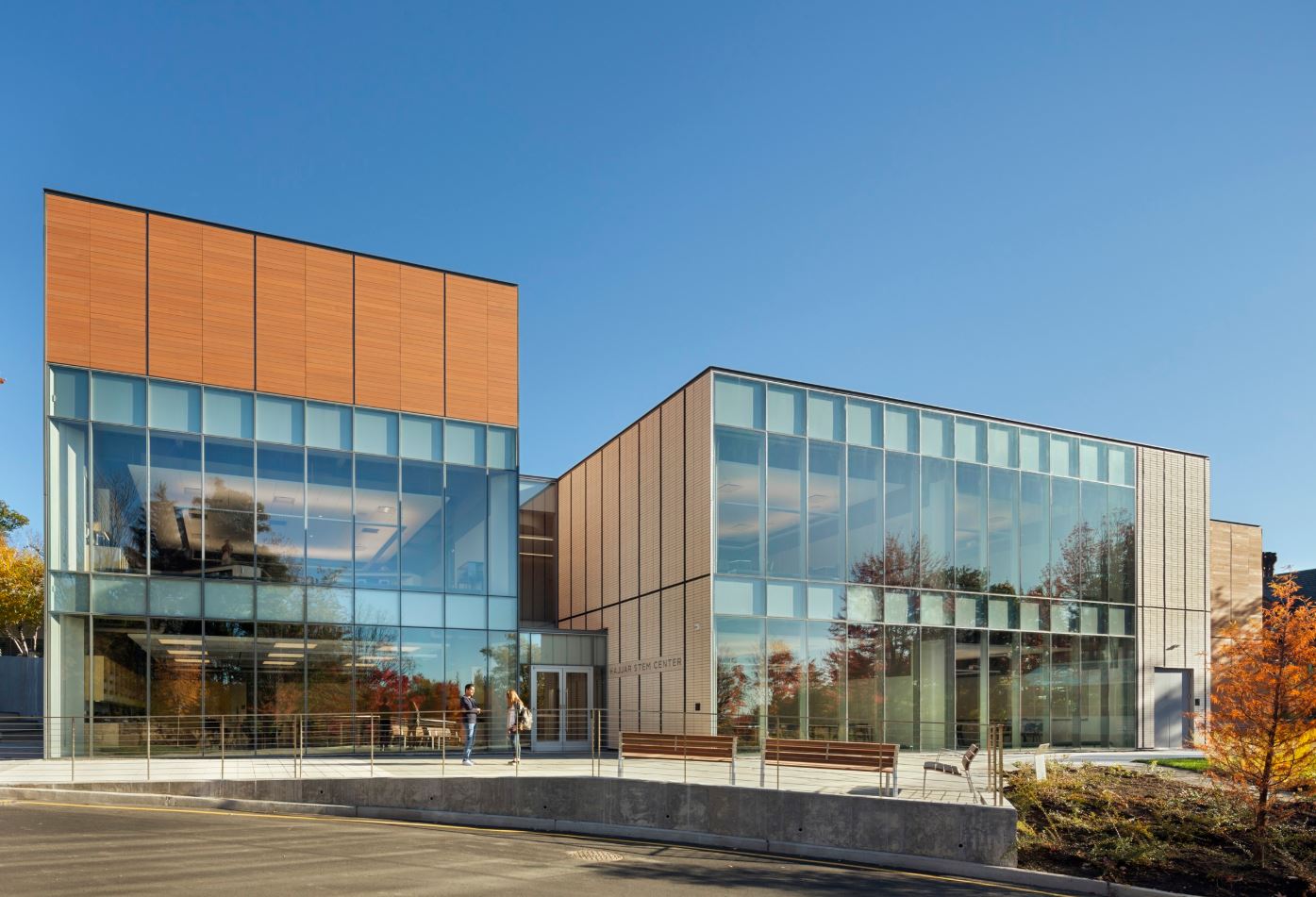 Ms. Stangel-Plowe claimed the school had failed in its role to debate ideas and consider different perspectives, alleging that the “ideological blinkers” had been placed on students.

She wrote: "In our school, the opportunity to hear competing ideas is practically non-existent.

The teacher added: "Sadly, the school is leading many to become true believers and outspoken purveyors of a regressive and illiberal orthodoxy."

Joe Algrant, the principal of Dwight-Englewood's Upper School, told the Post that he couldn't comment on personnel matters but confirmed Stangel-Plowe wouldn't be returning for the next academic year.

The school's mission statement reads: "As a community of learners, Dwight-Englewood School strives to foster in each student a passion for life long learning.

"We seek excellence, honor, integrity and embrace diversity in order to develop the skills, values and courage to meet the challenges of a changing world." 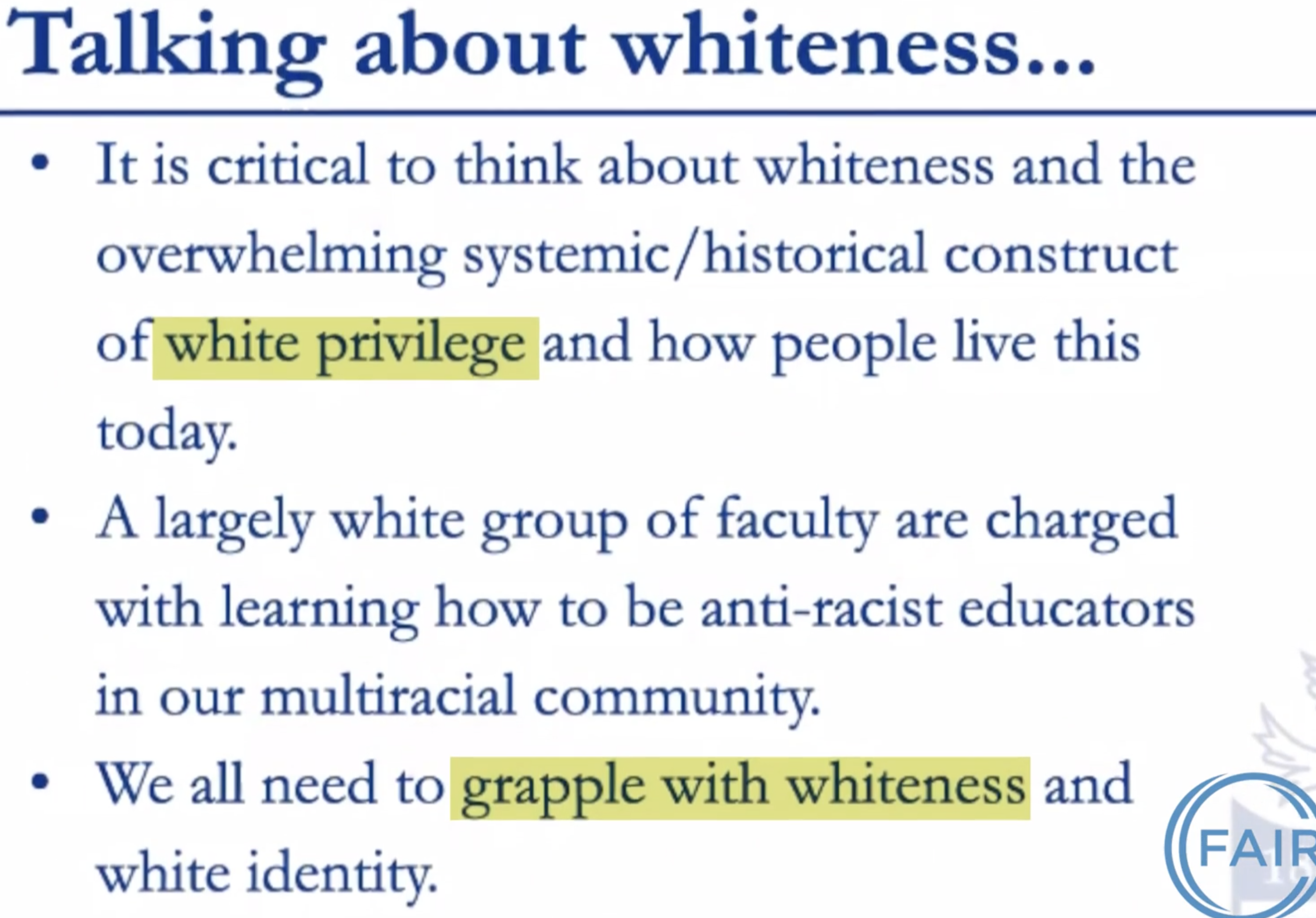 Critical race theorists maintain that legal institutions in the US "function to create and maintain social, economic, and political inequalities between whites and nonwhites, especially African Americans," as defined by Britannica.

They accused officials at Columbia Grammar & Preparatory School of trying to “indoctrinate kids”.

When juniors at the school showed up for a health and sexuality seminar they presumed it was "just going to be about condoms or birth control" a student told the NY Post.

Parents claim the school didn't warn them about the lesson.

And, furious parents blasted a school in Loudoun County, Virginia after a school board reportedly pledged to introduce CRT lessons into classes.

Loudoun County is reportedly America’s wealthiest county as households have a median income of over $142,000, according to US Census Bureau data

Parents alleged that the board is intent on "infecting our schools with critical race theory", Mail Online reported.

At a school board meeting, one parent alleged: “[Critical race theory] is not an honest dialogue — it is a tactic used by Hitler and the Ku Klux Klan on slavery very many years ago to dumb down my ancestors so we could not think for ourselves.

“[Critical race theory] is racist, it is abusive, it discriminates against one’s color." 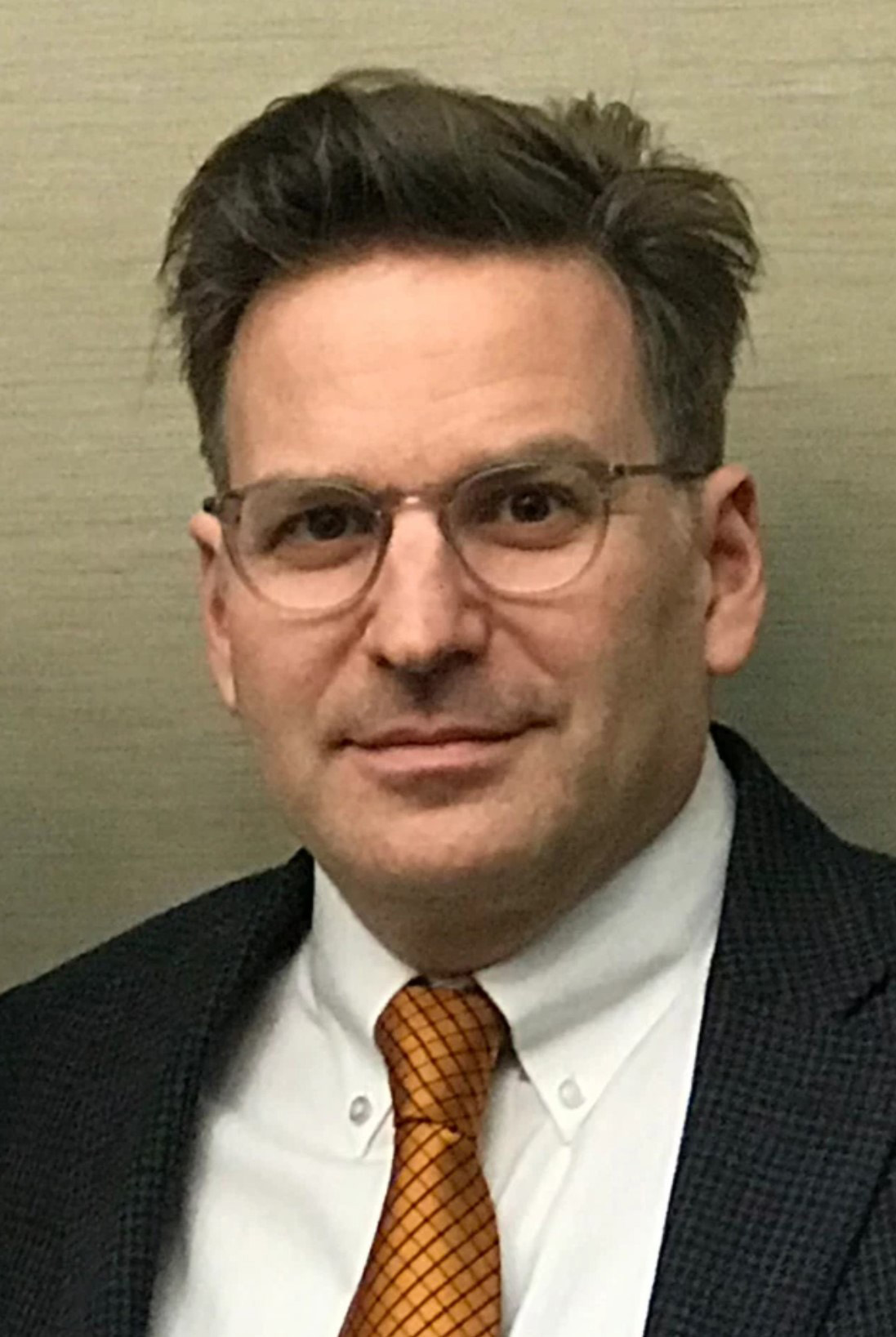 And, teacher Paul Rossi blasted a $75,000 private school in New York City for “indoctrinating” students with its woke curriculum.

In an essay, he also said the school "induces students via shame and sophistry to identify primarily with their race before their individual identities are fully formed".

He "raised questions about this ideology" during a "mandatory, whites-only student and faculty Zoom meeting".

But he claims he was accused of creating "dissonance for vulnerable and unformed thinkers", "neurological disturbance" and even "harassment".

At the time, school spokesman Topher Nichols said Rossi has been barred from teaching for the year after several students came forward to say they were uncomfortable by his presence.

In April, one father pulled his daughter from a $54k-a-year private school in NYC, claiming that it “brainwashes students with a cancel cultural agenda”.

Andrew Gutmann chose not to re-enroll his daughter as he slammed Brearley School's "cowardly and appalling lack of leadership by appeasing an anti-intellectual, illiberal mob".

The dad accused the school of trying to "brainwash" students rather than promote critical thinking.