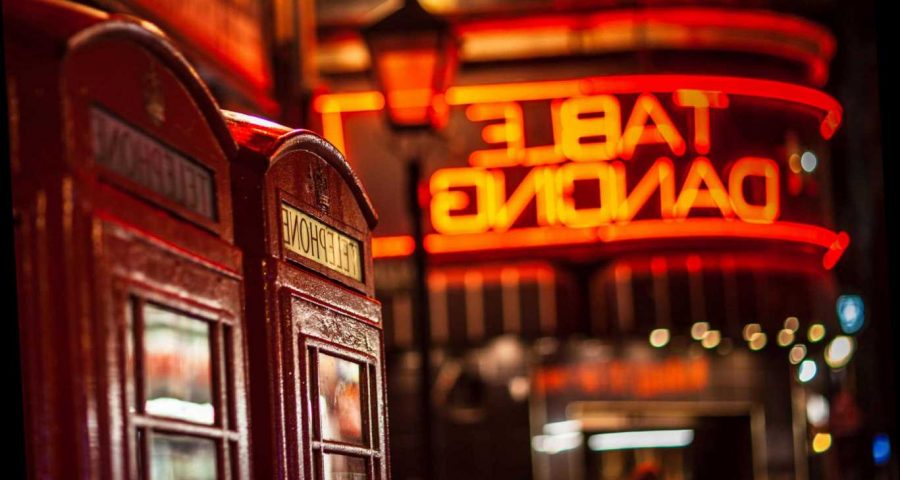 BLACKPOOL is set to axe all lap dancing clubs as it aspires to become the UK’s top family resort.

Licensing chiefs have agreed on a new policy to allow only one sex shop to trade and set a zero limit on lap dancing clubs. 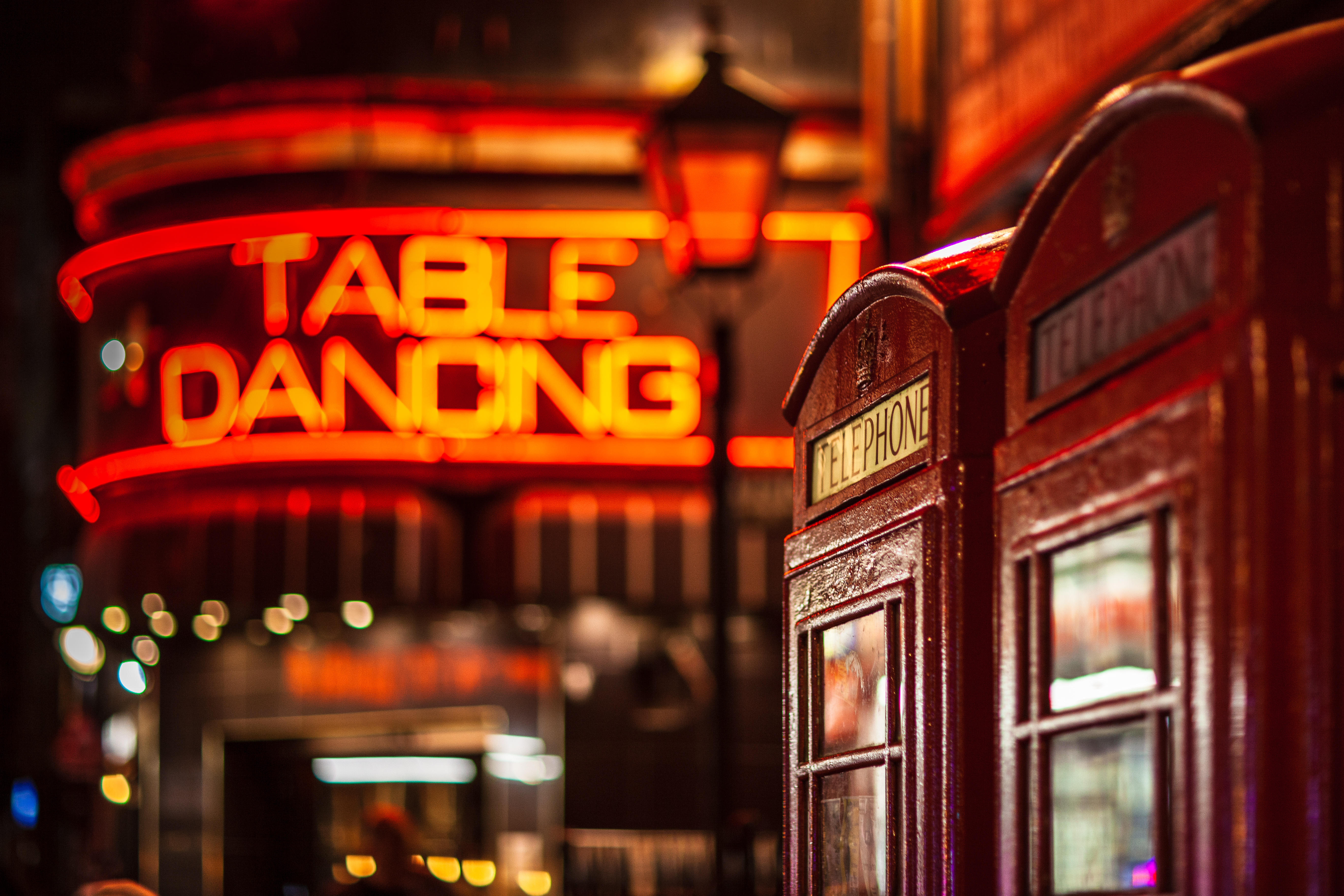 But instead of an immediate ban the existing four lap dancing clubs will operate until their licences lapse — and then not be renewed.

Licensing bosses said the plans will achieve Blackpool's ultimate aim to regain its reputation as a family resort rather than a drunken stag-do destination.

Councillor Peter Hunter said he would prefer to see all four clubs and the town's one trading sex shop closed without delay.

He added: "To me these venues are very, very seedy in the extreme and quite frankly, I don't want to see them in Blackpool at all.

"I don't want to see them in any town, but especially not Blackpool which is a family holiday resort."

To me these venues are very, very seedy in the extreme and quite frankly, I don't want to see them in Blackpool at all.

Licensing chiefs say the move to phase out the clubs also reflects Blackpool's support of the White Ribbon campaign to reduce violence towards women.

The committee approved the policy which will now go out to public consultation for eight weeks, before coming back to the committee for a final decision.

Licensing chair Councillor Adrian Hutton previously said: "We're not against people coming to Blackpool and having a good time.

"But there is an element that causes problems and this is a way to reduce that.

"A lot of thought has gone into this to come up with a policy which helps the town."

The seaside resort had about 13 lap dancing venues in the mid-2000s but numbers have steadily reduced to four.

But when they are allowed to reopen, they would be re-licensed providing they comply with legislation and licence conditions.

Once a licence lapses, revoked or surrendered, or otherwise not renewed, the acquired rights would be lost.

New applications would still be considered but with the zero policy in place, it would be difficult to get a licence granted.

Other changes within the revised policy include tighter controls over how dances are paid for and a ban on dancers taking mobile phones into performance areas.