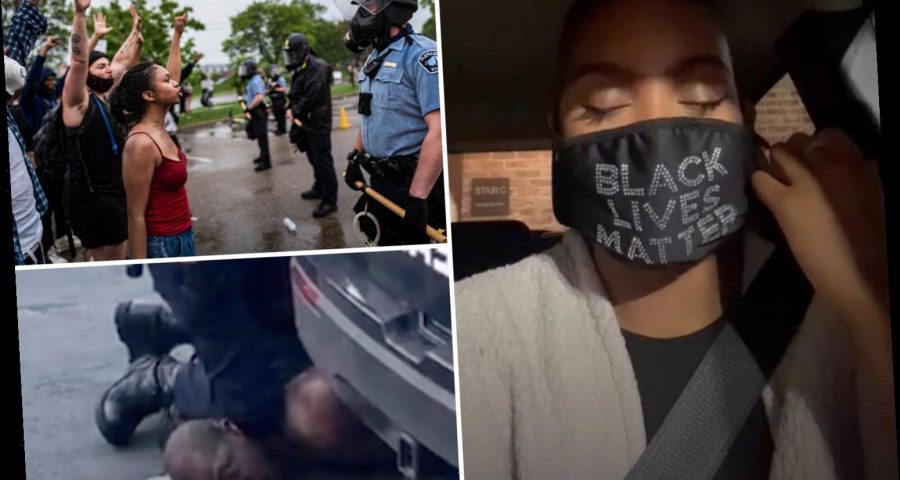 In a video published on TikTok, Echols cautioned that Minneapolis would suffer more riots and vandalism, similar to the chaos that unfolded in the city last May in response to Floyd's fatal Memorial Day arrest. 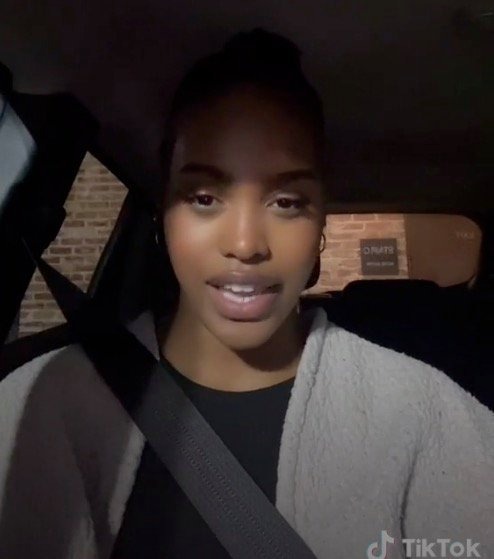 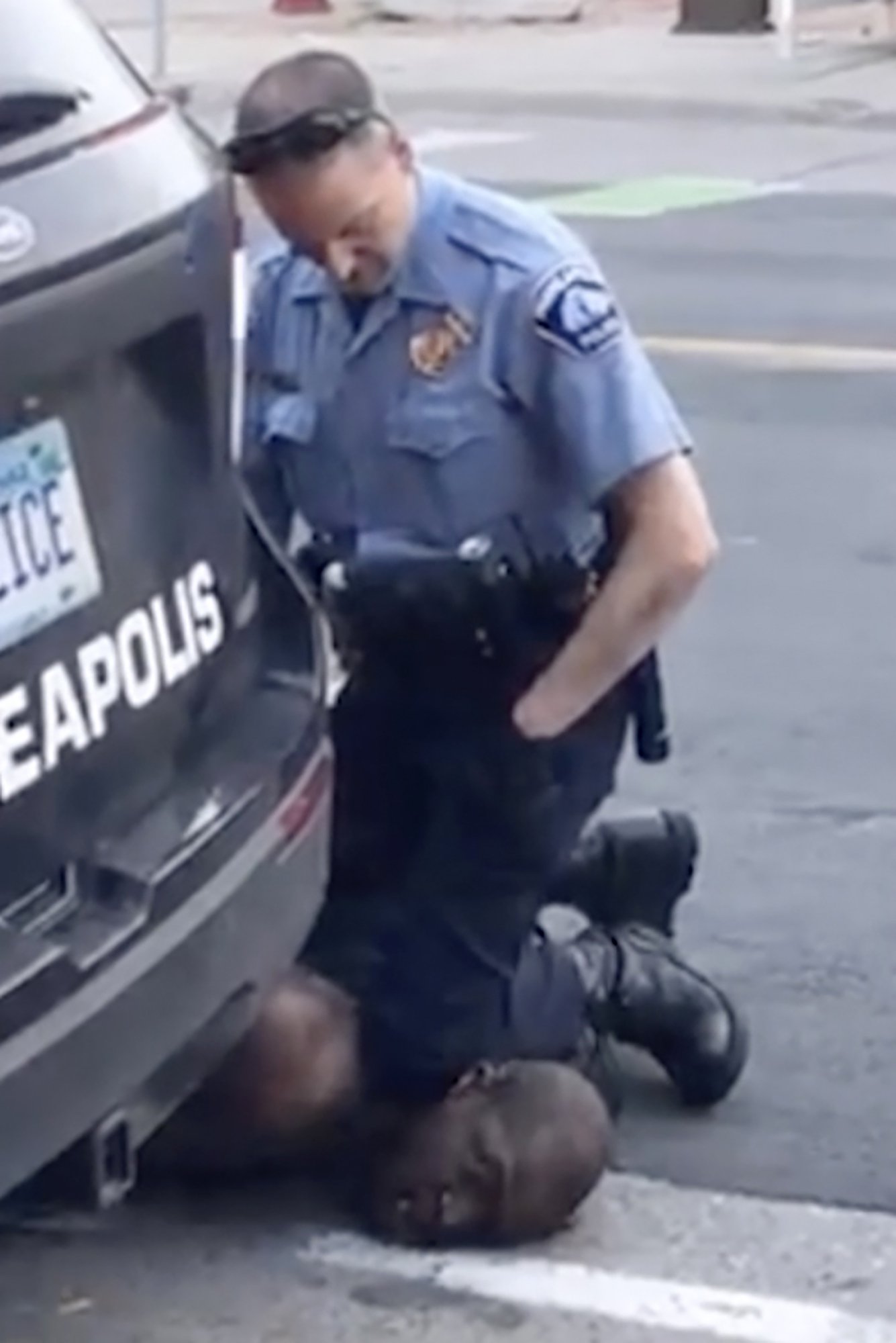 "If George Floyd’s murderer is not sentenced, just know that all hell is gonna break loose," the activist is heard saying in the since-deleted clip.

"Don’t be surprised when building are on fire. Just sayin’," she added.

In the wake of Floyd's death on May 25, 2020, racial injustice protests erupted across the nation.

Some of the protests escalated into fierce riots, including in Minneapolis, where thousands-strong crowds of activists violently clashed with police.

Businesses were looted, vandalized and in some cases burned to the ground entirely.

More than a dozen people were also killed during the chaos, which lasted several weeks. 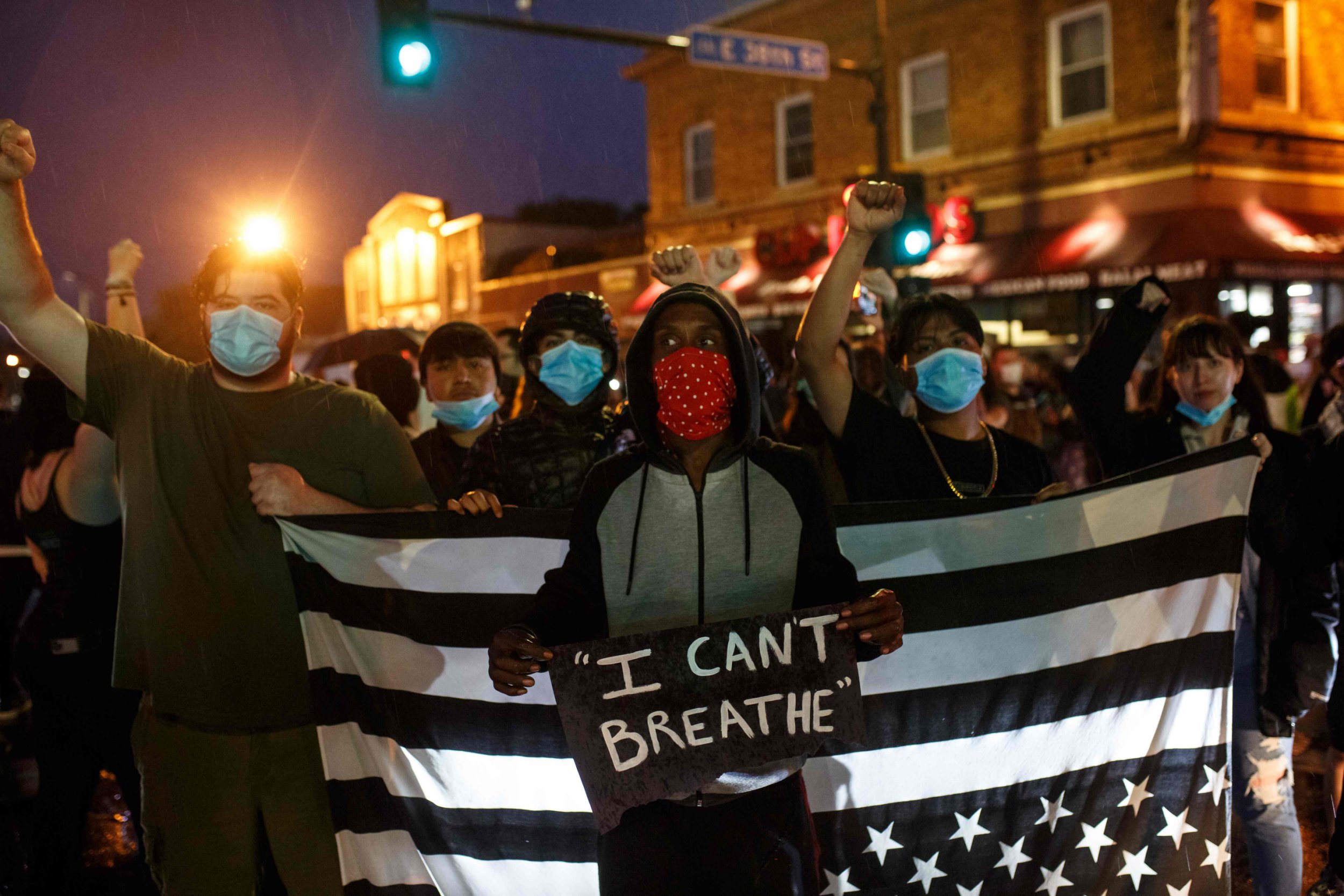 Echols' now-deleted TikTok has since been shared to Twitter.

One sharer of the clip, Kelly Campagna, wrote: "'Justice' apparently now means people riot in the street if they don't get the conviction they want."

In another recent video uploaded to her TikTok page, Echols boasts of the BLM-emblazoned face mask she wears to the grocery store in her "predominately white" neighborhood in Houston.

Calling wearing the face covering her "new favorite" activity, Echols claims "conservatives" give her dirty looks for wearing it.

The model says she counters the disapproving stares by looking back at them and looking "down on them" since she's usually taller and "they're not going to say anything about me." 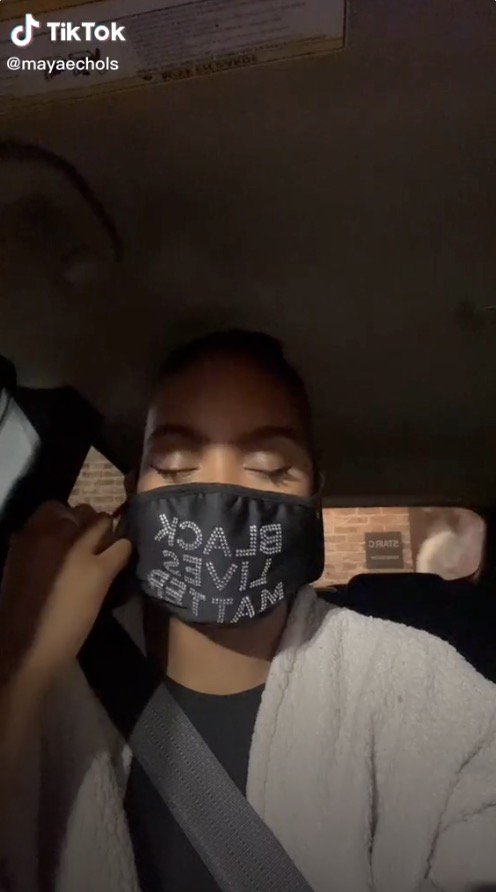 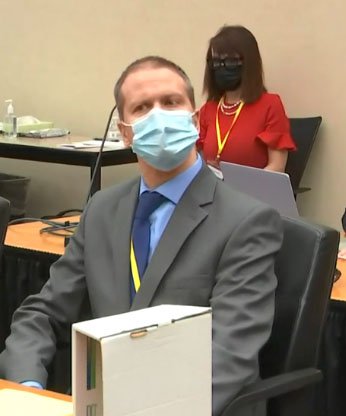 "My new favorite guilty pleasure is going to the grocery store with this mask on," she says in the clip, taking the mask off in the front seat of her car.

"I live in a predominately white area …. and the looks I get from these conservatives are crazy, like y’all would be shocked. Like, the death stares I get. It’s so funny to me, though.

"Like, I get so much pleasure out of seeing somebody upset because I’m saying my life matters,” Echols continues. “Like, it makes me laugh. And then I just look at them dead in their face, and usually I’m taller than them, so I just look down at them, and I look them in their eyes, ’cause they’re not gonna say anything to me.” 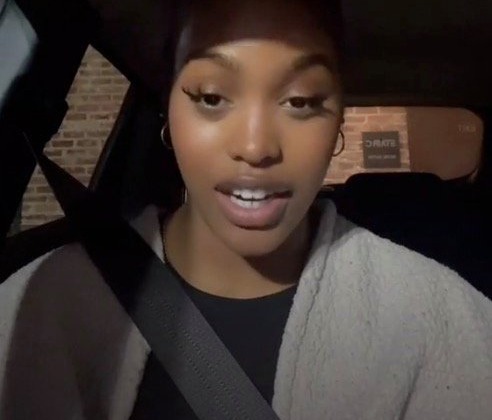 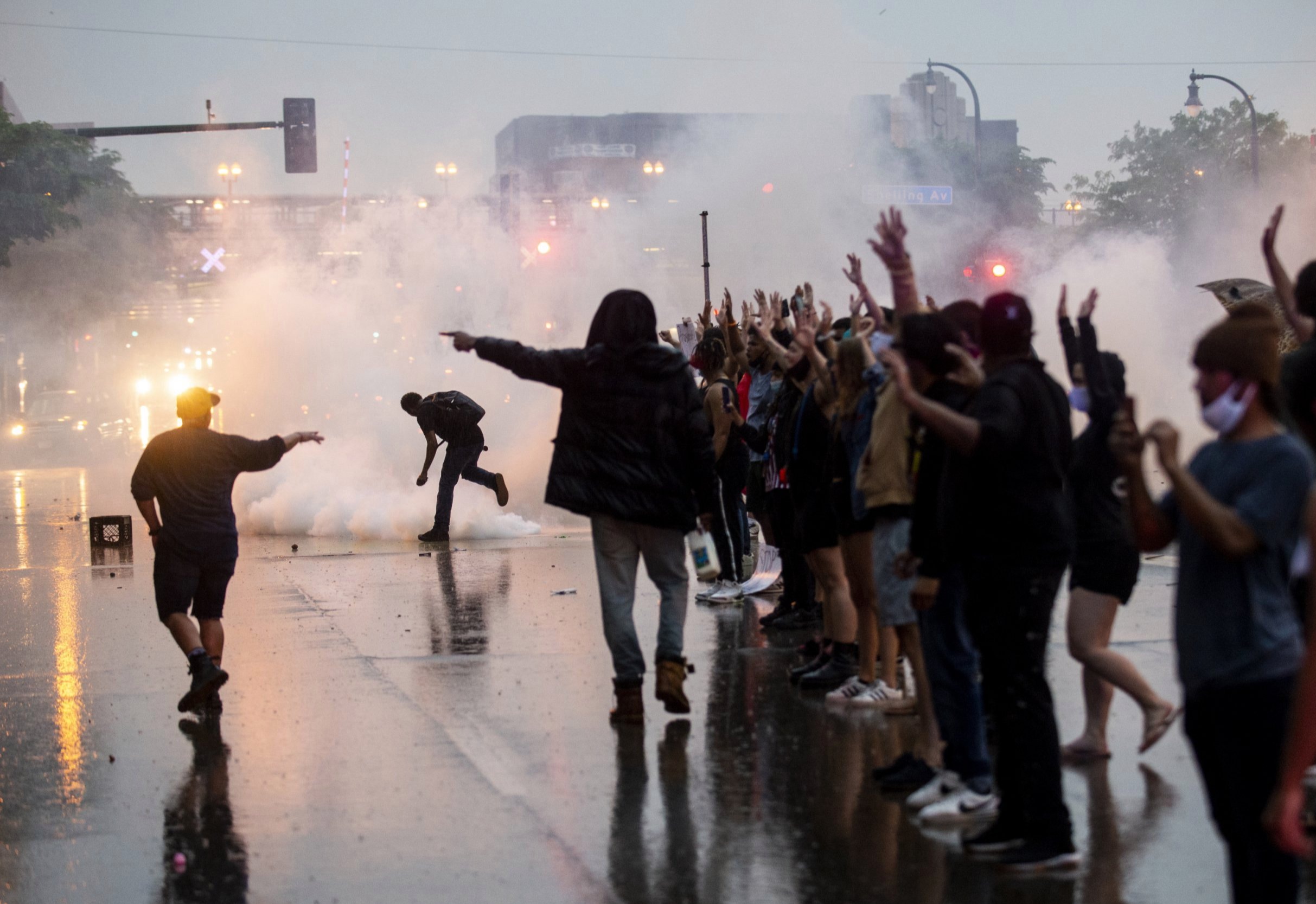 The 45-year-old can be found guilty of all, some, or none of the charges since they are all separate.

Chauvin was one of four officers who arrested and detained Floyd for allegedly paying for cigarettes with a counterfeit $20 bill at a Cup Food storeon Memorial Day.

Infamous video footage of the fatal arrest showed Chauvin kneeling down on Floyd's neck for nine minutes and 29 seconds as he lay handcuffed on the ground, gasping for air.

According to the AP, Chauvin is looking at “serving about 12 1/2 years whether he is convicted of second or third-degree murder,” as he has no prior criminal history.

The manslaughter charge, meanwhile, carries a maximum sentence of 10 years.

His trial entered its second week on Monday, and is expected to last four weeks in total.