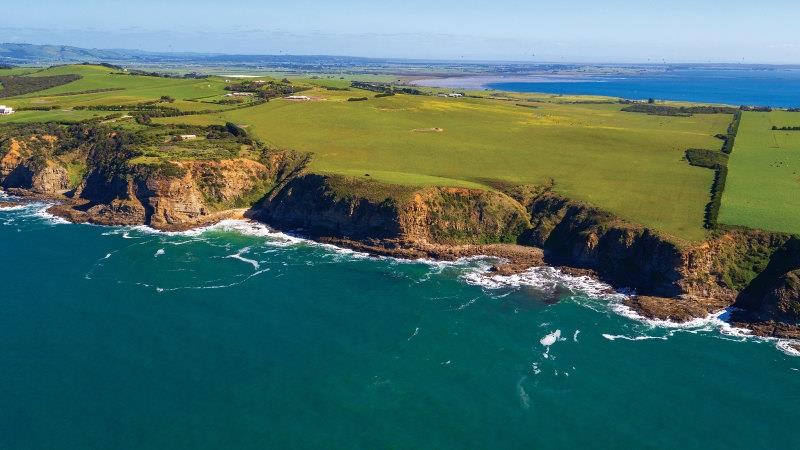 The search for a woman who fell off rocks near a walk on Victoria’s south coast has come to a tragic end, with authorities finding her body on Friday morning.

The 43-year-old woman, from Officer in Melbourne’s south-east, was fishing with her family near the George Bass Coastal Walk at San Remo about 10.50am on Thursday when she fell into the water. 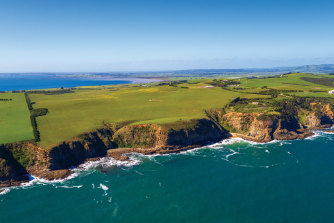 The coastline near San Remo, close to Phillip Island.

Victoria Police said on Thursday it was believed she was swept off rocks.

Authorities mounted a search for the woman with the assistance of the police air wing, Life Saving Victoria and an ambulance helicopter, but were still yet to find her as of 9.30pm on Thursday.

They resumed the search on Friday morning, and found her body in waters off Half Moon Bay at San Remo about 7.30am.

Police said they would prepare a report for the coroner, and the woman’s death was not being treated as suspicious.

There have been five drownings reported in Victoria since the start of summer, and 61 this latest financial year.

The Royal Children’s Hospital confirmed on Friday a two-year-old girl who was pulled unconscious from a pond at Footscray Park on Monday died in hospital on Thursday.

The Royal Children’s Hospital director of trauma services, Professor Warwick Teague, said the toddler was away from her parents for a matter of minutes before she was found face down in the water.