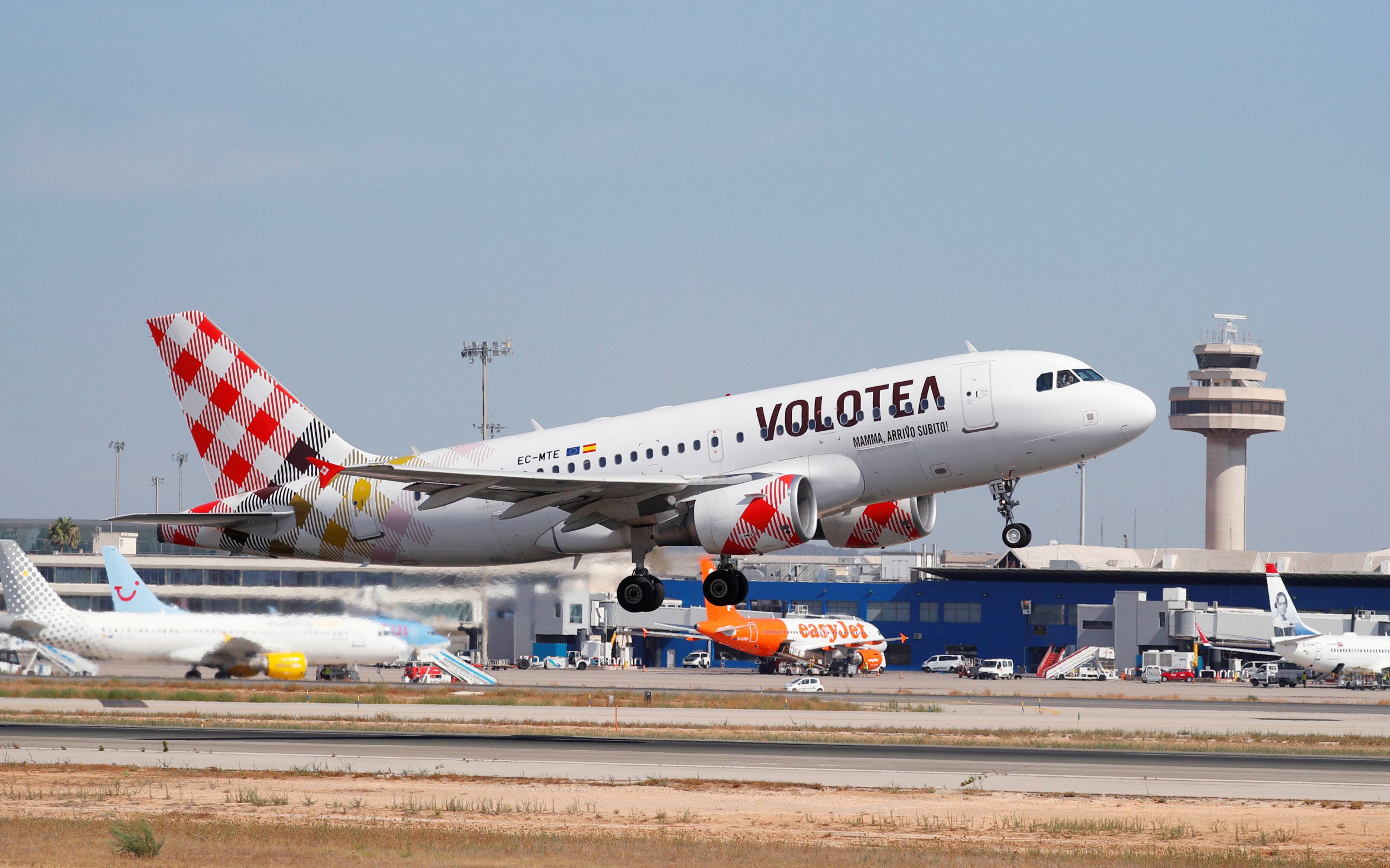 A Spanish flight was evacuated this morning after a ‘bomb threat on board’.

More than 100 passengers and crew were traveling on the aircraft between Bilbao and the northwestern city of A Coruna.

The plane is still on the runway and being kept away from the airport as investigations are carried out.

According to the Volotea, the flight ‘made an emergency landing at 7.25am local time…due to a bomb threat on board’.

The flight landed at its intended destination so it’s unclear at what stage the crew became aware of the security alert.

A spokesperson said 105 passengers and six crew members were evacuated from the plane.

They added everyone involved is in a ‘perfect’ condition.

Local police told a news agency the bomb threat had been received by ‘authorities’.

Police have not found anything suspicious yet and the airport is continuing to operate while further searches are carried out.

A spokesperson for the domestic airline said: ‘Volotea is cooperating fully with the authorities in charge of the investigation of the incident.’