Boris Johnson’s director of communications Lee Cain has announced he is quitting amid rumours of a Downing Street rift with Carrie Symonds.

The longstanding Johnson aide was only yesterday being touted for promotion to Number 10 chief of staff – a move which today appeared to have been blocked by the PM’s fiancee.

However in his resignation statement tonight, Mr Cain revealed he had been offered the powerful post before quitting.

He will leave Downing Street in the New Year when he will be replaced by the PM’s official spokesperson, James Slack. 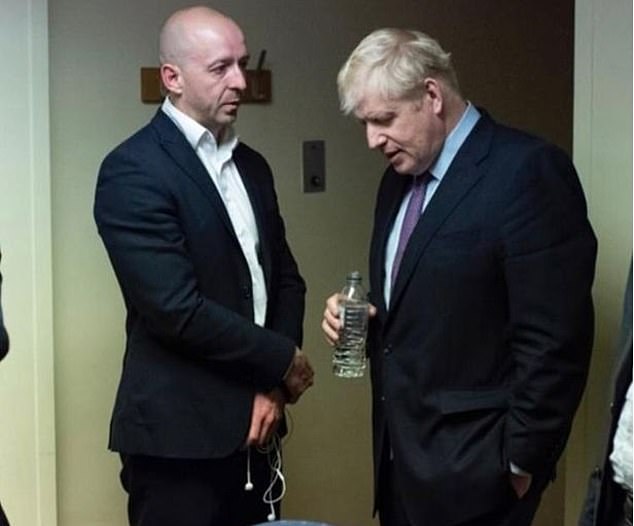 Mr Cain, a Vote Leave campaign veteran who has served Mr Johnson since his stint at the Foreign Office, will be replaced as director of communications by James Slack, the prime minister’s official spokesperson 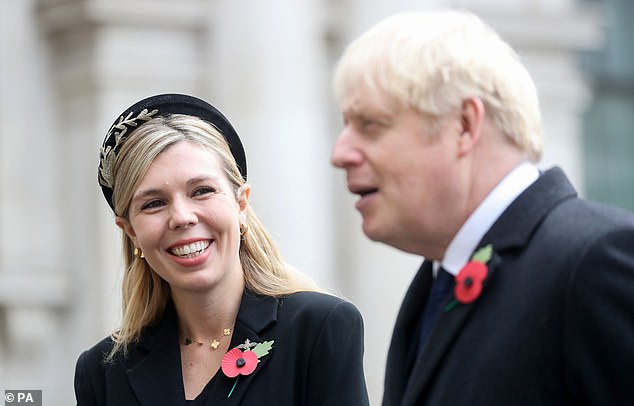 He said: ‘After careful consideration I have this evening resigned as No 10 director of communications and will leave the post at the end of the year.

‘It has been a privilege to work as an adviser for Mr Johnson for the last three years – being part of a team that helped him win the Tory leadership contest, secure the largest Conservative majority for three decades – and it was an honour to be asked to serve as the Prime Minister’s chief of staff.

‘I would like to thank all the team at No 10 – including the many unsung and incredibly talented civil servants – for their hard work and support during the last 18 months.

‘And most of all I would like to thank the Prime Minister for his loyalty and leadership.

‘I have no doubt that under his premiership the country will deliver on the promises made in the 2019 election campaign and build back better from the coronavirus pandemic.’

In response to the resignation, Mr Johnson said: ‘I want to thank Lee for his extraordinary service to the Government over the last four years.

‘He has been a true ally and friend and I am very glad that he will remain director of communications until the new year and to help restructure the operation.

‘He will be much missed.’ 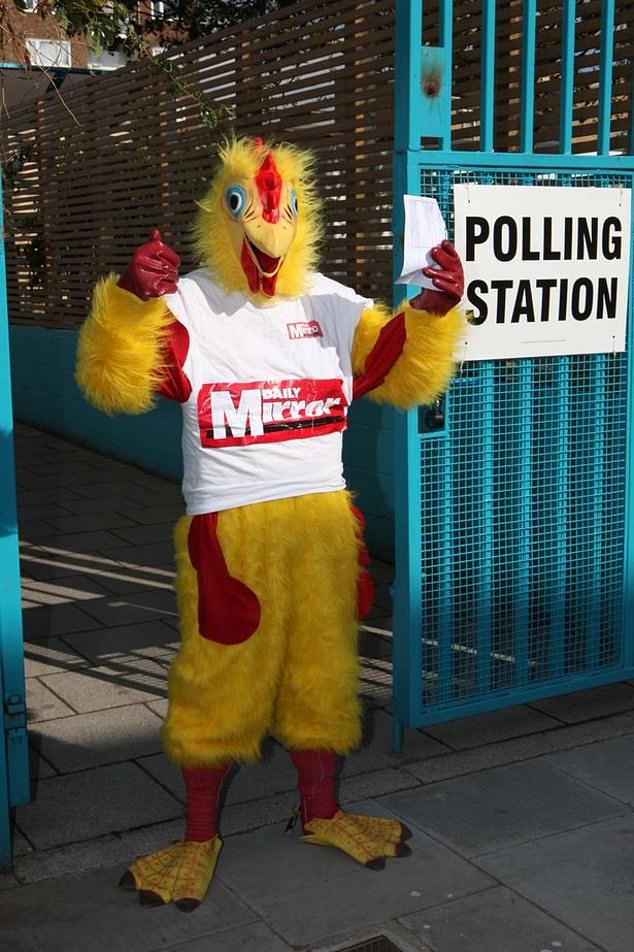 Cain is a former journalist who used to dress up as the Daily Mirror’s election chicken, pursuing David Cameron and other leading Tories during the 2010 campaign