BORIS Johnson’s negotiating threat to walk away from the EU without a trade deal will fail, a former No10 boss has insisted.

Theresa May’s ex-chief of staff Lord Barwell claimed Brussels would rather call the PM’s bluff than give in to his demands. 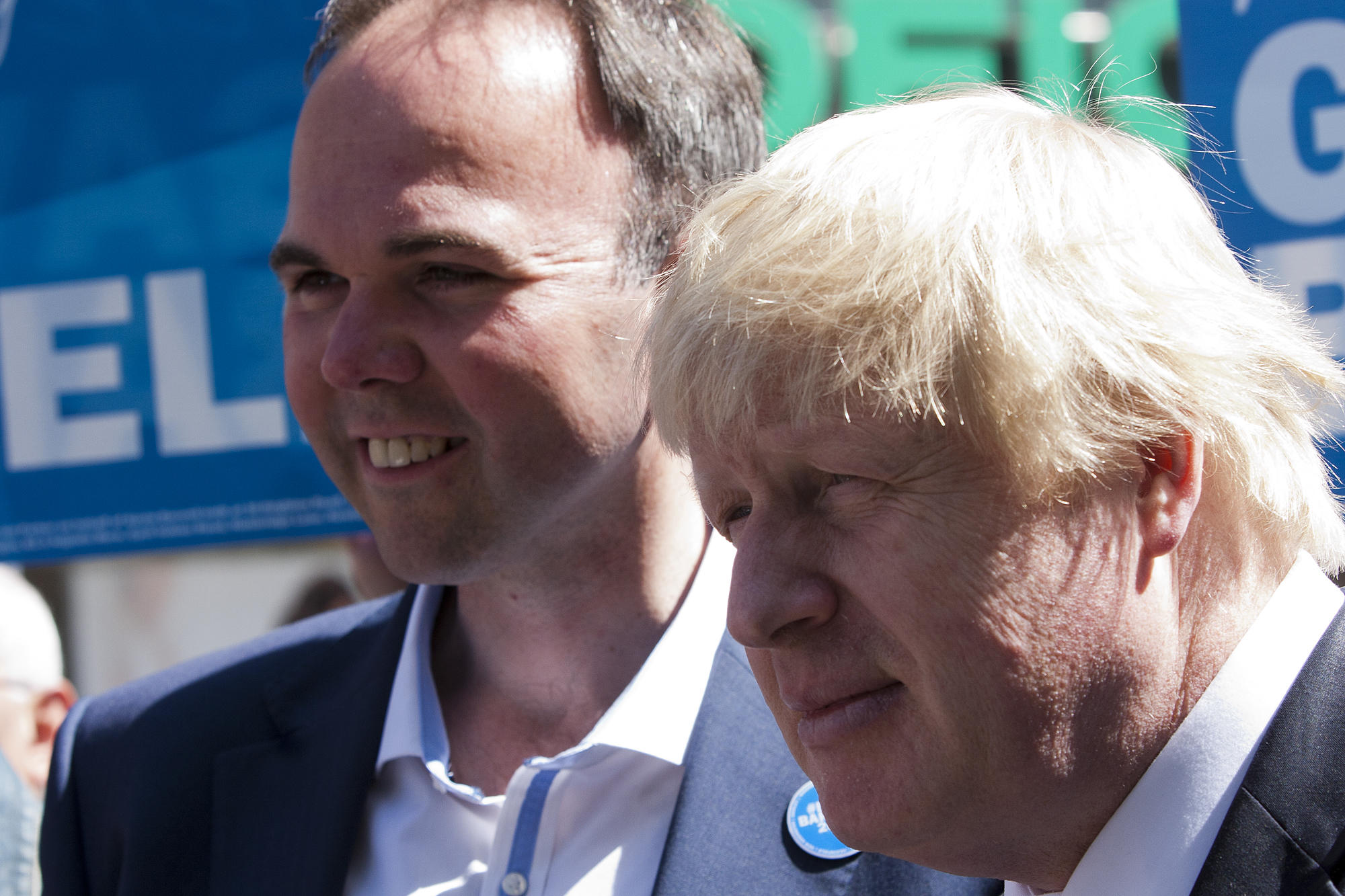 The PM this week told Brussels he will walk away rather than accept its demands to follow its rules.

But Lord Barwell insisted: “I don’t personally believe the threat of no trade deal is an effective threat.”

He told BBC Radio 4’s Week in Westminster programme: “I thought this all along with colleagues in my party who seem to think this is a great negotiating stick.

“I think the EU believe the government might well decide not to do a deal, and they’ll regret that.

“But their primary interest is in maintaining the integrity of their institutions, the single market and customs union.

“We can’t give you the kind of access you have at the moment without any of the obligations, because if we did that everyone would leave the club.”

The peer added: “What they mean by that, or they’re normally too polite to say it, is there’s got to be a price for Britain leaving.”

The senior Tory, who oversaw ex-premier Theresa May’s two year long negotiation for an exit deal, instead urged Boris to compromise, and predicted he eventually would.

Lord Barwell added: “I think you’ve got to try and find some kind of landing zone between the position he set out in his speech the other day and the draft mandate that we’ve seen from the commission.”

He also predicted Mr Johnson would “make compromises” instead, including on fishing access to the UK’s waters.

And he said that by the transition deadline of the end of this year, Boris would end up with “a fairly skinny trade deal that will have to be built on over time”.

Laying out his vision for the EU trade deal on Monday, the PM issued the thinly veiled threat to Brussels, saying: “The question is whether we agree a trading relationship with the EU comparable to Canada’s – or more like Australia’s”.

Emmanuel Macron stepped up the war of words yesterday by telling the European Commission that he wants Britain to agree to ‘dynamic alignment’ with EU rules on tax, state aid and environmental standards. 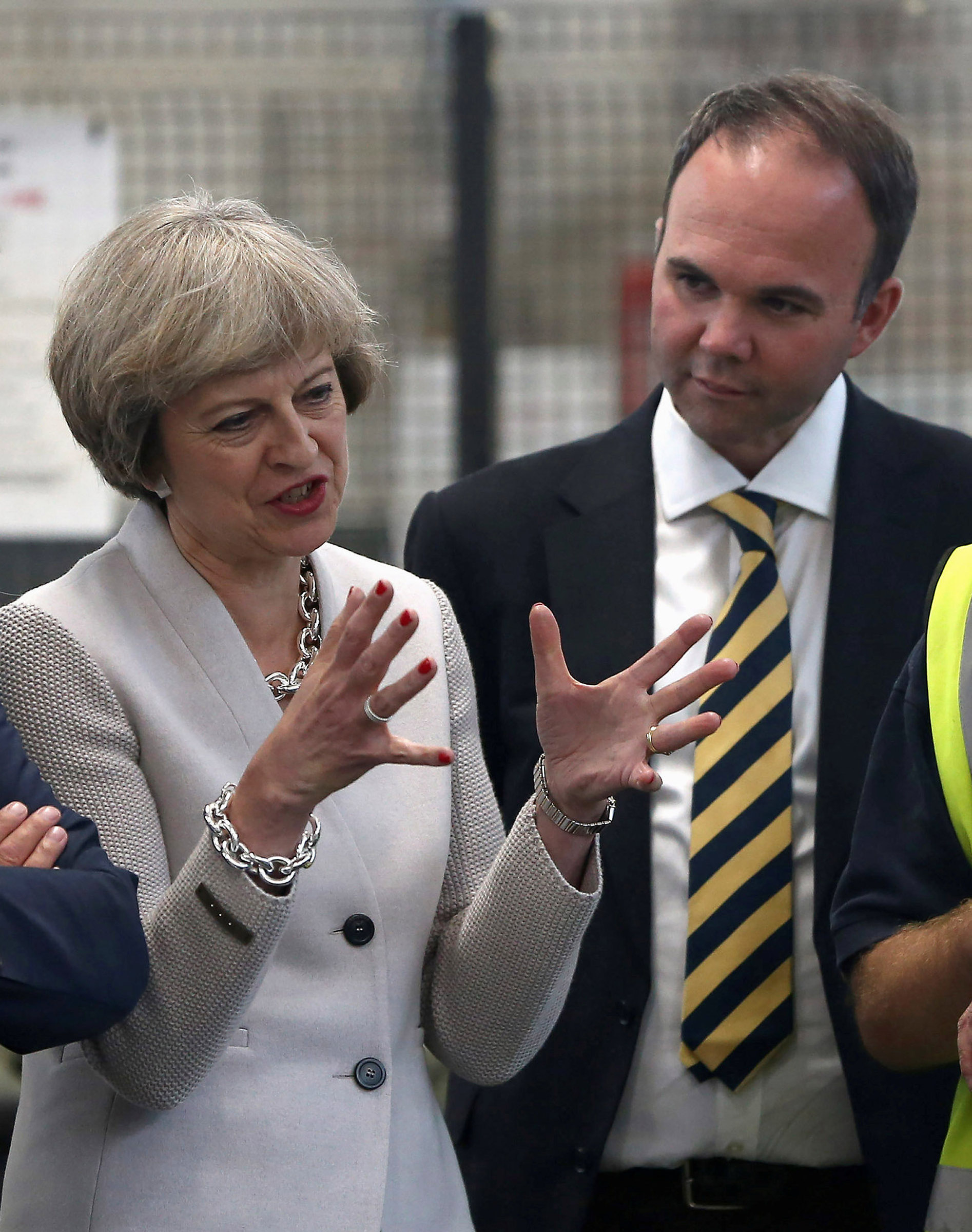