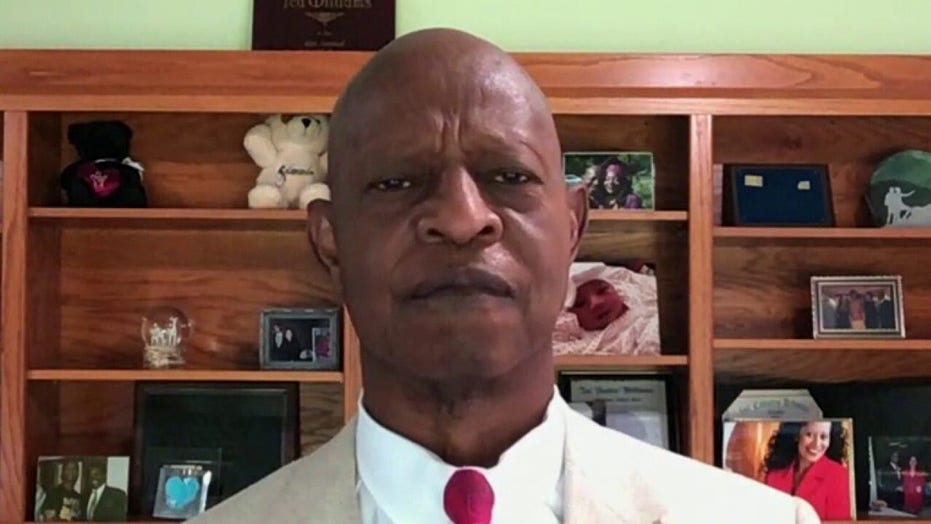 A Boston-based news reporter was stabbed while working in the Copley Square area of the city over the weekend, according to police and reports.

Dooley Webster told Fox News on Tuesday that Wayman “is doing well and will be back at work in the coming days.” 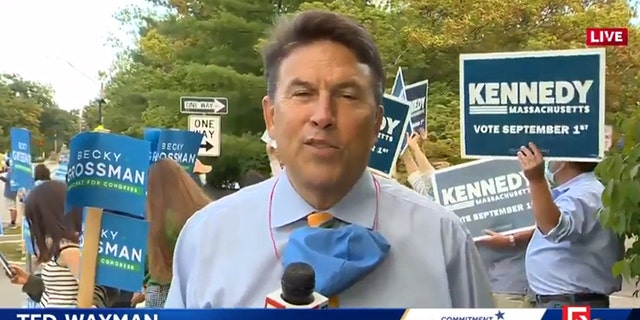 Boston police reported arresting a 44-year-old man in connection with a stabbing in the same area on Sunday night, but did not disclose the victim's name and would not confirm if it was the same incident.

That attack, according to police, involved a male suspect who “had been antagonizing” a victim and others throughout the day. The victim told police he had asked the man “to leave him alone,” which prompted the suspect to take out and hold a pair of scissors over his head.

“The suspect then began stabbing the passenger’s side window of the victim’s van multiple times, causing scratches to the glass window. As the victim attempted to close the door to the van, the suspect stabbed him on the left forearm causing a severe laceration,” police wrote.

The victim in this case was taken to an area hospital with non-life-threatening injuries. Police said the suspect, Cirilo Aldana-Peraedes, was charged with assault and battery by means of a dangerous weapon.