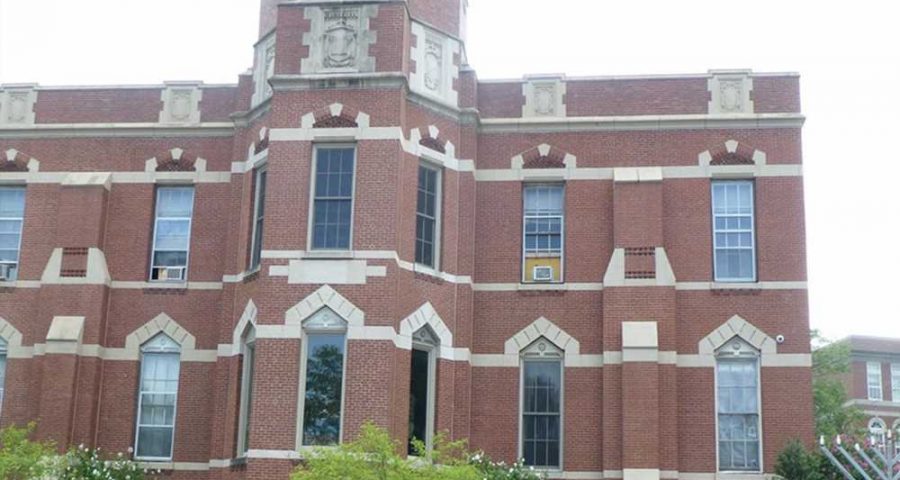 A Massachusetts man was arrested for allegedly stabbing a rabbi eight times outside of a Jewish day school in Boston, local reports said.

Investigators said Awad approached Noginski at around 1 p.m. outside the Shaloh House, a Brighton institution that serves the area’s Russian Jewish community.

He allegedly pointed a gun at the rabbi and ordered him to hand over the keys to a school van, CBS Boston reported.

The suspect then ordered Noginski to get into a white van, according to a police report obtained by the outlet.

When the rabbi fled, Awad allegedly chased him into a small park and stabbed him repeatedly in the arm, the report said.

“He is, thank God, in stable condition and being treated in the hospital for stab wounds to his arm,” Rabbi Dan Rodkin, executive director of Shaloh House, said in a letter to the religious community, according to Chabad News.

The facility “went into lockdown to ensure the safety of all the children and staff” at the school’s summer camp after the attack, the letter said, and security has been increased at the building, the article said.

The Anti-Defamation League of New England said police are investigating if the attack was a hate crime.

Awad, a native of Egypt, was ordered held without bail at his arraignment on Friday, The Boston Herald reported.

The suspect is also being investigated by Immigration and Customs Enforcement, and has a dangerousness hearing scheduled for July 8, according to the Herald.

Former Brooklyn Assemblyman Dov Hikind said he spoke with Noginsky’s brother, who believes the rabbi was targeted in a hate crime, and is set to undergo surgery for eight stab wounds, according to Fox News.

“Based on my conversation with his brother (he) believes the guy wanted to kidnap him,” he said, adding that anti-Israel rhetoric has contributed to a rise in attacks against Jews,” the Democrat told the station.