A 10-YEAR-OLD boy survived for almost an hour in the North Sea by following advice he learned from a TV show.

He was swimming off the coast of Scarborough in North Yorkshire last Friday when he was swept away by the tide and wind. 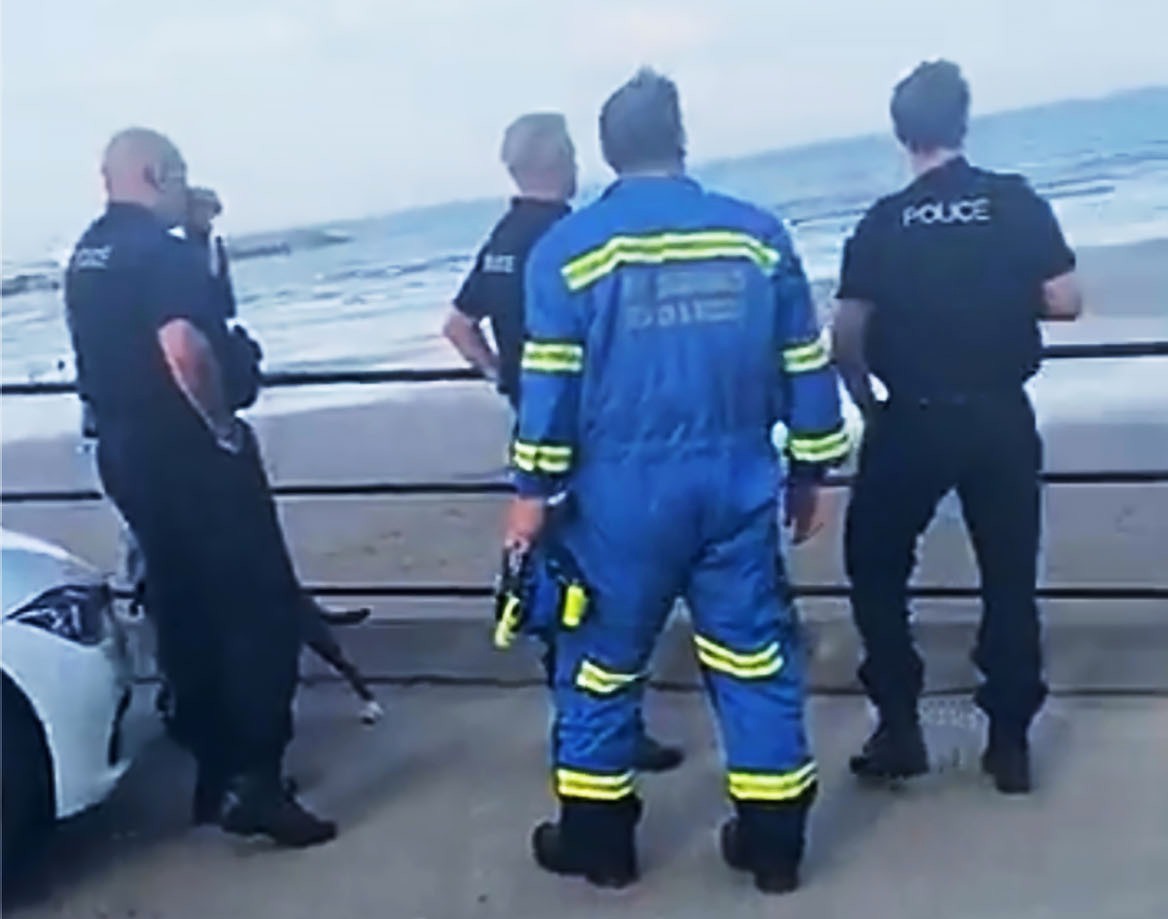 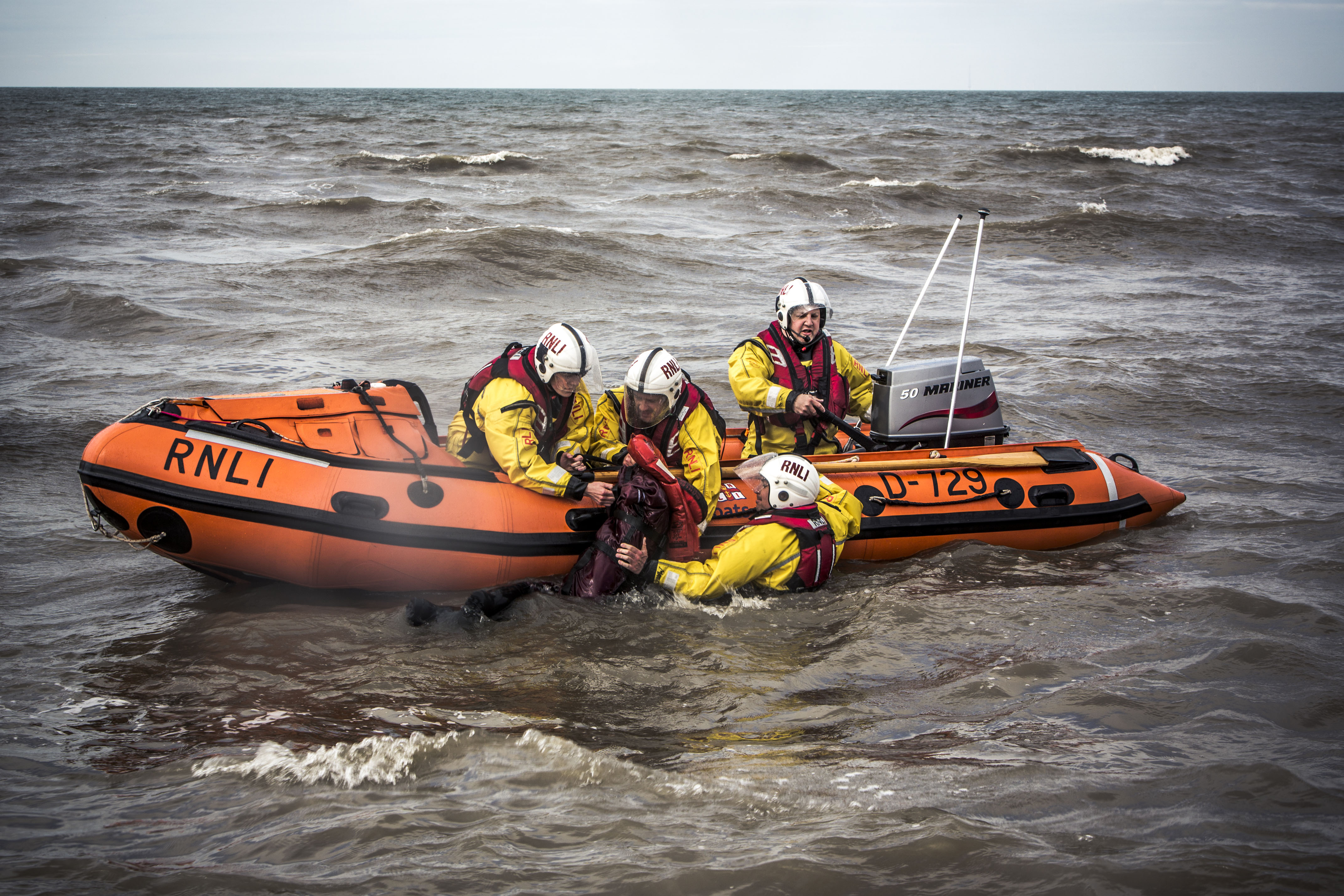 He stayed afloat for an hour by turning onto his back and spreading his arms and legs.

A lifeboat team found him shouting for help near Vincent Pier at about 8pm.

He had learnt how to stay afloat by watching the BBC Two documentary Saving Lives at Sea, which followed the lifeboat crews and lifeguards of the Royal National Lifeboat Institution.

The RNLI urges people to float on their backs, rather than swimming hard or thrashing about.

Coxswain Lee Marton said: "We were told that he'd been watching lifeboat rescues on the BBC documentary Saving Lives at Sea and had followed the advice given on the show.

"We're very much in awe of this incredible lad, who managed to remain calm and follow safety advice to the letter in terrifying and stressful circumstances.

"Had he not, the outcome might have been very different."

He said the boy had been reported missing near Scarborough Spa and the inshore lifeboat was launched to assist North Yorkshire Police and Humber Coastguard in looking for him.

He was found near Vincent Pier having been swept by the tide and wind across South Bay.

He was escorted to the lifeboat station where he was reunited with his family before being taken for a precautionary check-up at Scarborough Hospital by the Yorkshire Ambulance Service.

A spokesperson said the 'Float to Live' advice was a key message in the RNLI's national drowning prevention campaign, Respect the Water.

It urges people to follow this potentially lifesaving advice if they find themselves in trouble after falling into cold water:

"Fight your instinct to swim hard or thrash about – this can lead to breathing in water and drowning.

"Instead, relax and FLOAT on your back, until you have regained control of your breathing."

For more information and instruction on how to Float to Live and the RNLI's campaign, visit rnli.org/pages/ppc/beach-safety/beach-safe-float 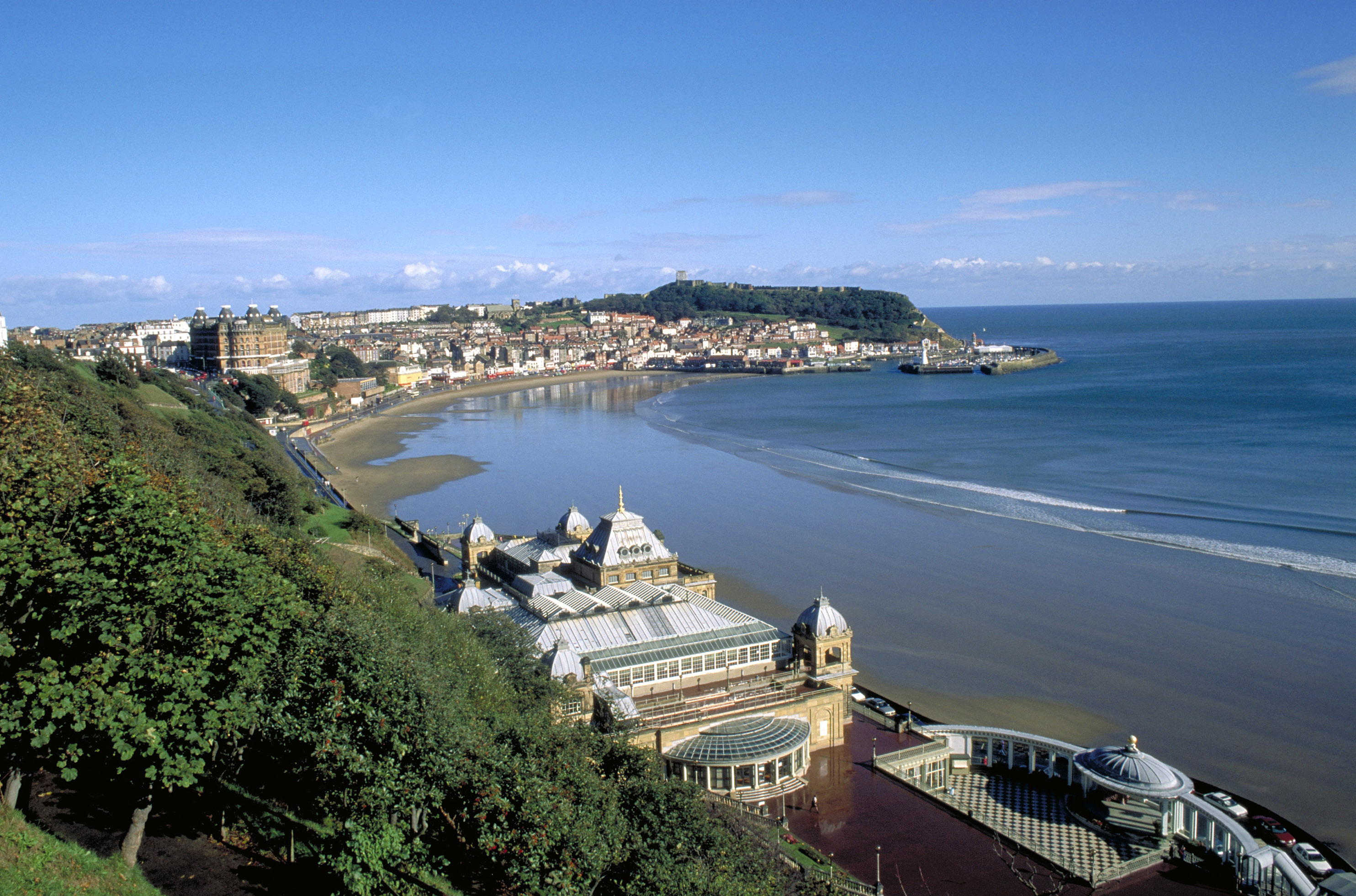 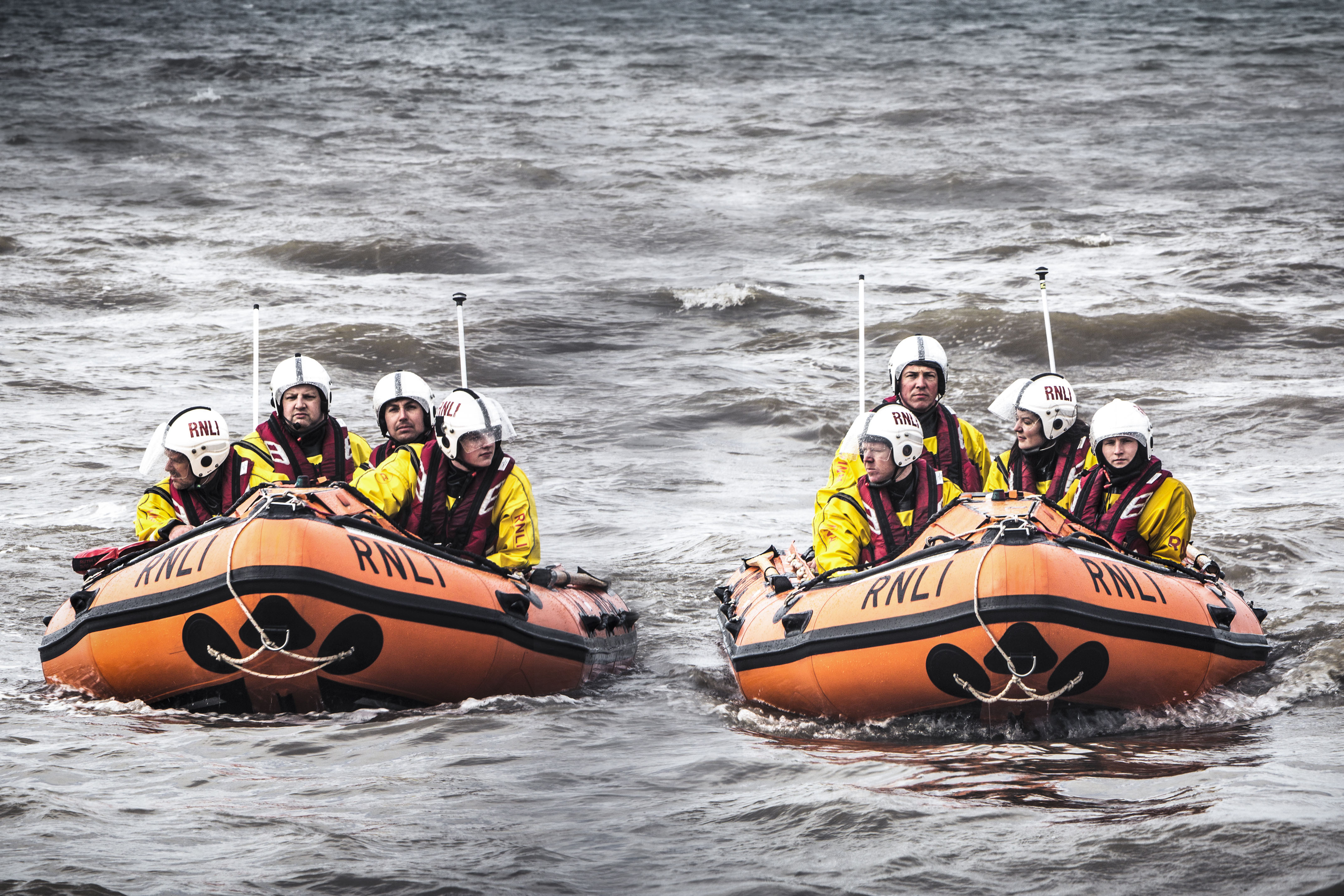