A BRAVE schoolgirl suffered a broken wrist after using herself as a human shield to protect her Jack Russell from a ferocious Staffie.

Elisha Aitken, 14, threw herself over pet terrier Basil as the other snarling dog went on the rampage at a beauty spot in Tottingham, Greater Manchester. 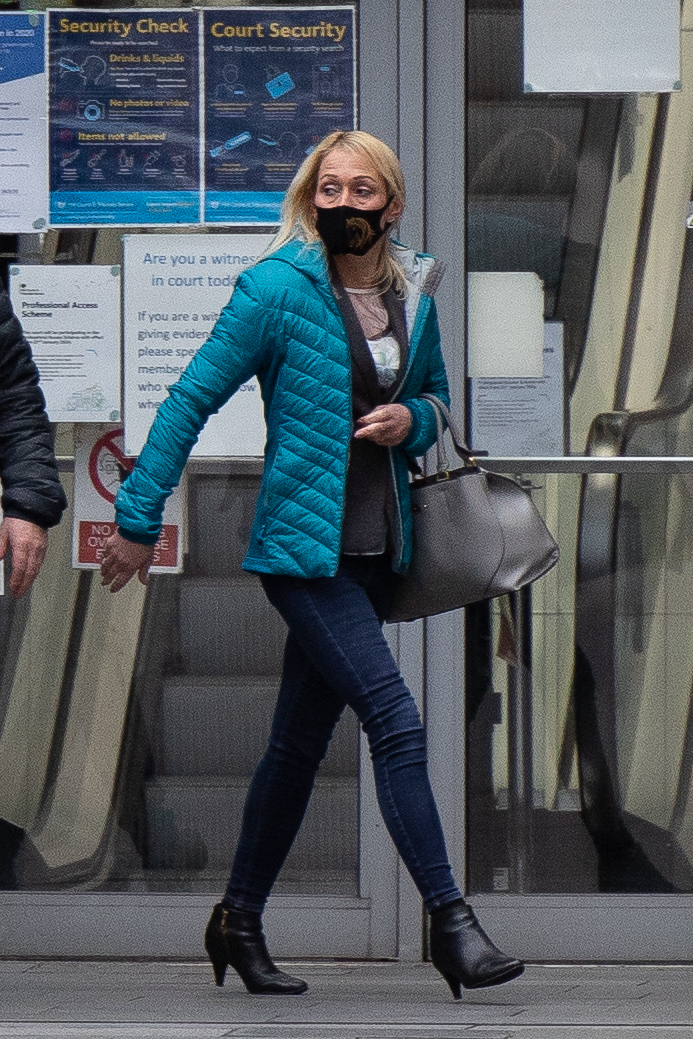 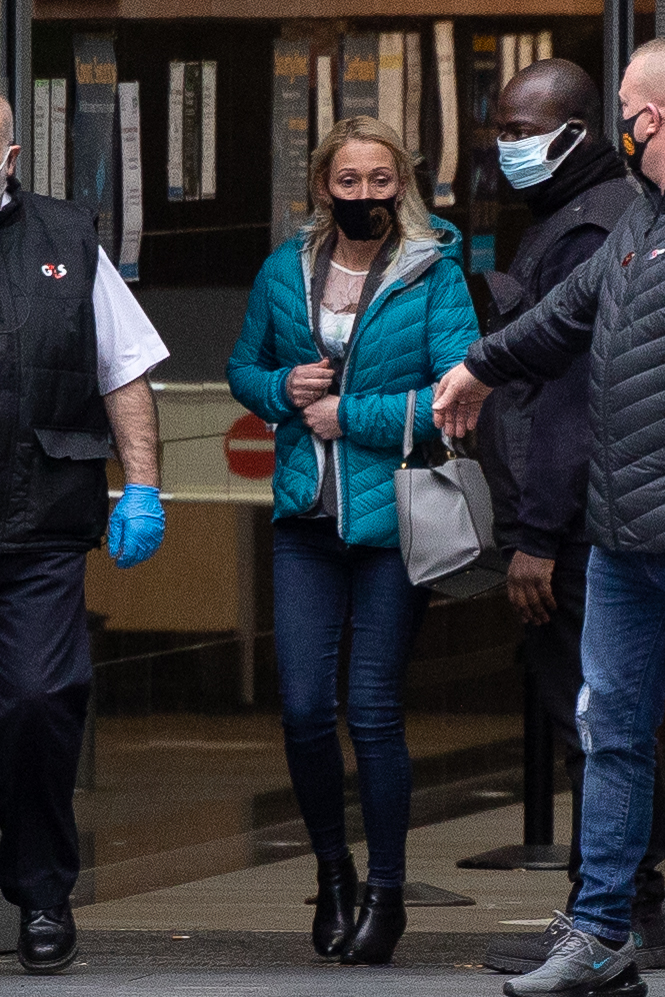 The teen was pulled to the ground by the Staff as she cradled Basil in her arms but managed to throw it off as the hound tried to snap its jaws on her dog.

Suzanne Johnson, 46, the bull terrier's owner, put the Staff on a lead when she arrived on the scene, but initially gave out an incorrect phone number, a court heard.

Elisha suffered scratches to her arms and legs in the struggle with x-rays revealing she suffered a fractured wrist – while Basil needed surgery from a vet.

The teen told police: "This incident has left me struggling to sleep and I have been having nightmares.

“I no longer walk my dog alone and my dad has to come with me, which has taken away my independence.

"I have not been back to where the incident happened as I am terrified I might see that dog again.

"Even when I walk to nearby shops I cross the road if I see a dog I have not come across before."

Johnson claimed she gave out the wrong number because she was “so full of adrenaline”, Manchester Magistrates Court heard.

In mitigation Johnson's lawyer Jane Shaw said: "This dog has never, ever been dangerous before and has never caused her concern.

"The defendant saw the incident and tried to help and separate the two dogs, and it is fair to say she did everything in her power to bring the situation under control.

“She did not give out an incorrect number deliberately as she was shaking, nervous, full of adrenaline and could not remember her own number.

"She realised she had given out the wrong number and then gave out the correct one.

"She has since contacted the victim to hope she is OK and to say how sorry she is."

Johnson admitted being in charge of dog dangerously out of control and causing injury and was ordered to pay Elisha £300 compensation.

The dog was made subject to a contingent destruction order.

JP Rajvi Patel told Johnson: "We are glad you have spoken to this young woman, but you must be very careful as the next time something happens, the dog will be put down.'' 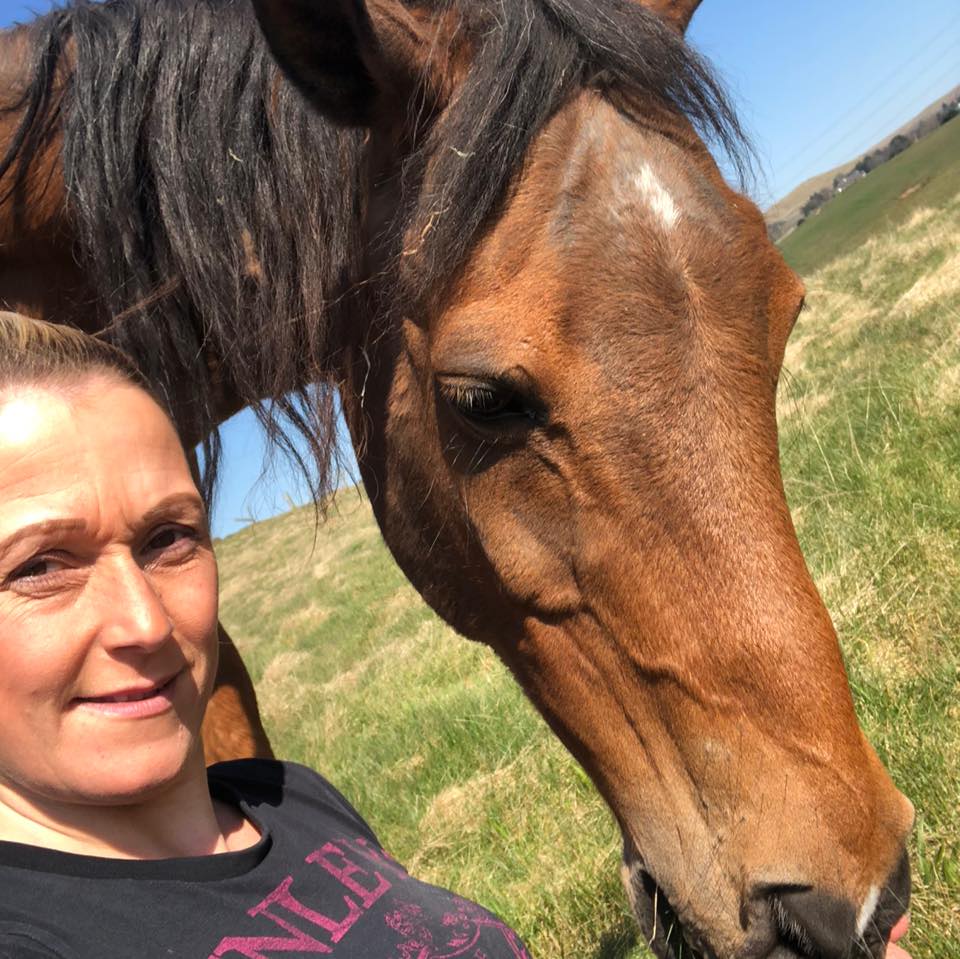