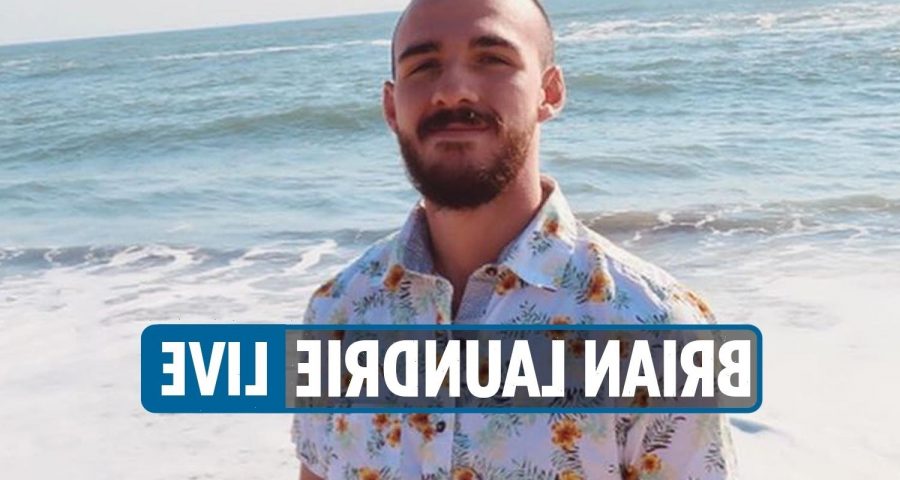 BRIAN Laundrie's parents have agreed to help authorities in the search for their son as sleuths are speculating he may be hiding in their garden.

Brian’s dad is helping authorities identify his son’s favorite trails and hiking spots, the family’s lawyer revealed on Thursday, noting that the missing fugitive's parents, Christopher and Roberta Laundrie, have been "cooperating since the search began.”

Meanwhile, sleuths across the internet suspect Brian is in his parents' garden because drone footage of their backyard apparently shows a hand under a flower bed.

Footage appears to show a woman, who sleuths claim to be Laundrie’s mom, working on one of her flowerbeds, as a man, who online detectives think is Brian’s dad, seems to be looking on.

Online sleuths also bizarrely claimed they noticed a white-colored square pit in the garden, prompting allegations that Brian may be hiding in an underground bunker. There's no evidence to support these claims.