A BRICKIE fears he was the first Brit to infect the UK with coronavirus after “nearly dying” with covid symptoms as early as September last year.

Brian Stoodley, 67, was hospitalised with a mysterious illness after a family holiday to Rome in the first weeks of September, 2019. 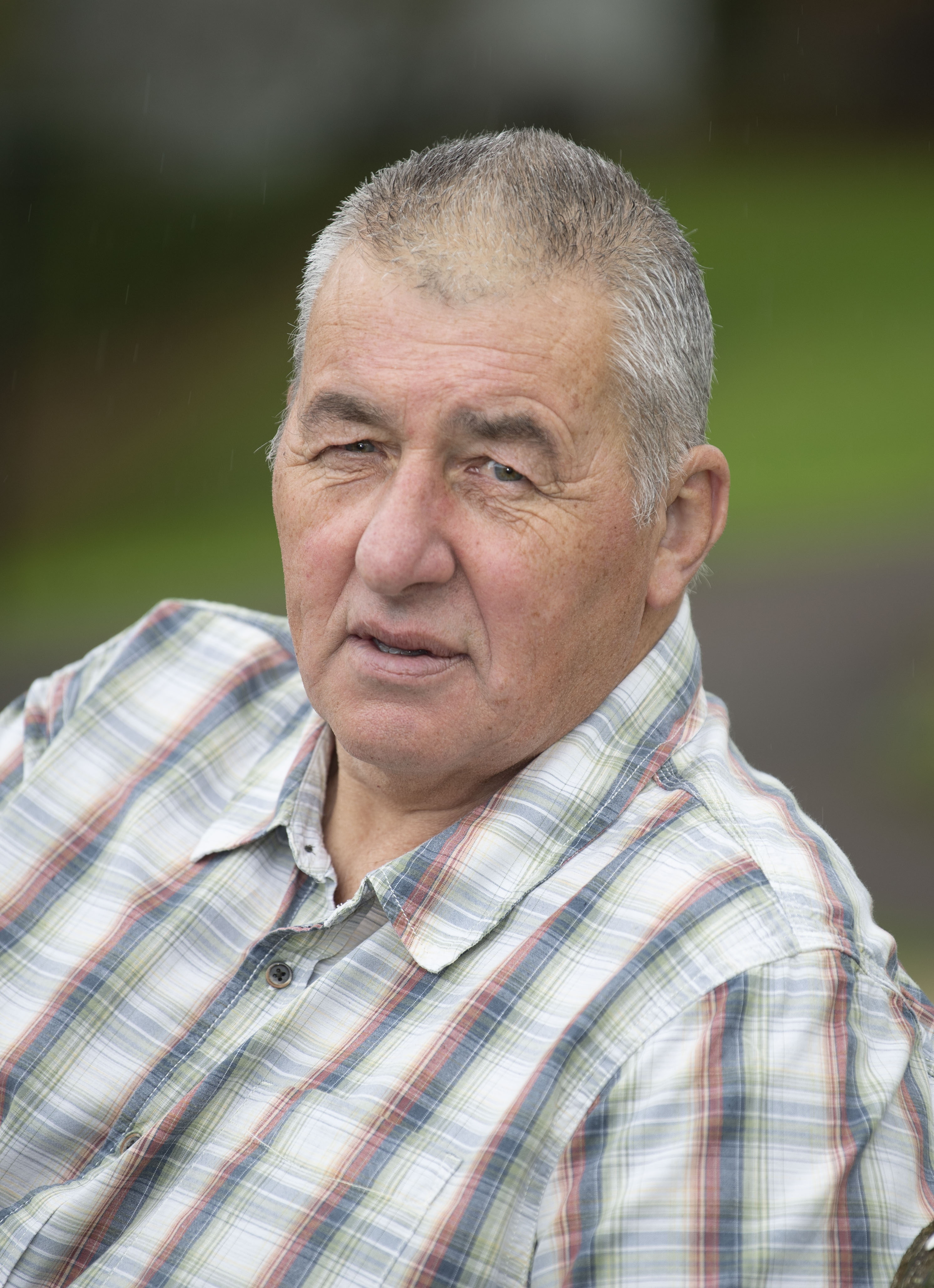 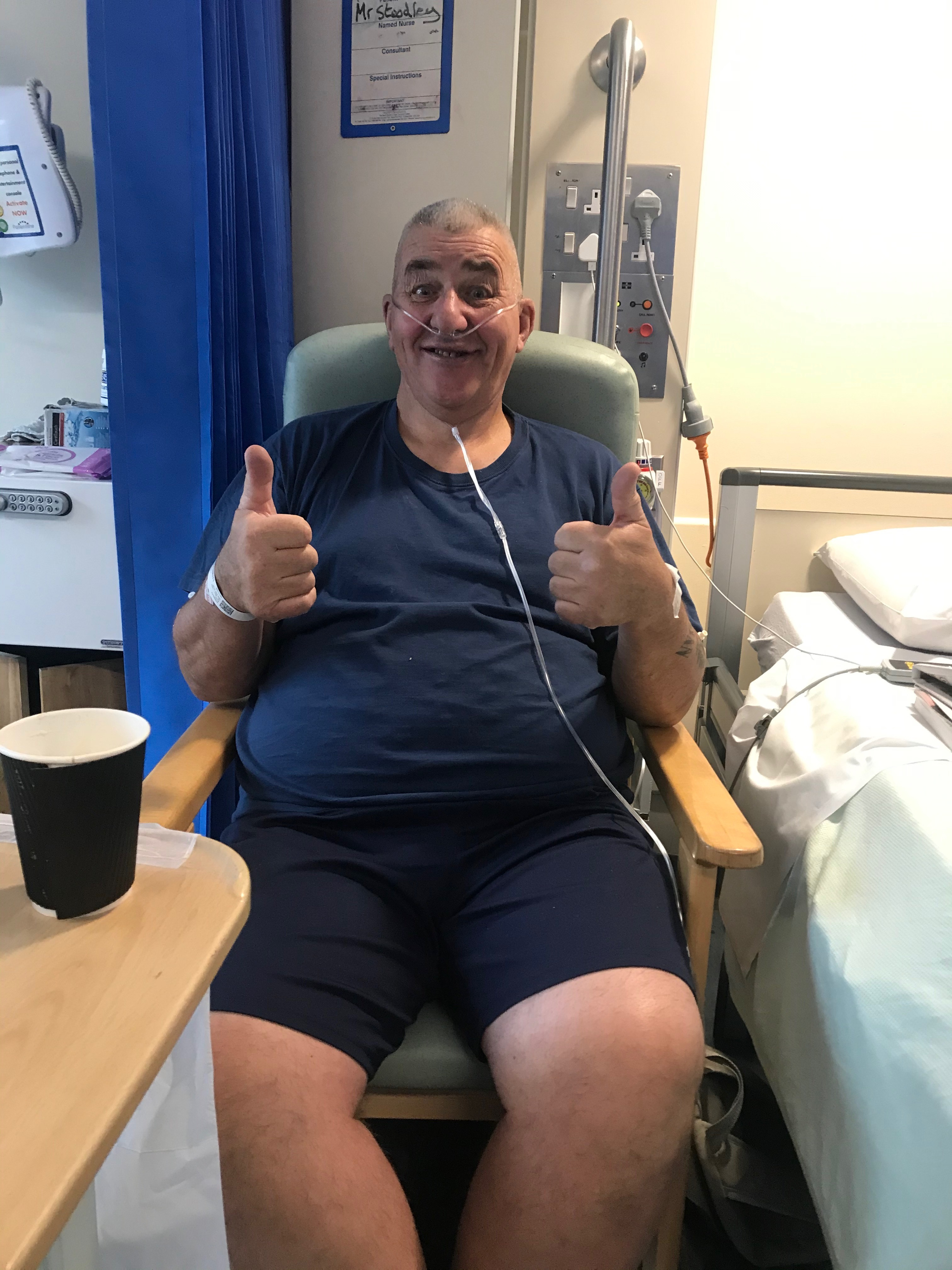 His condition, which included severe shortness of breath, rocketing temperature and a terrible cough, left him gasping for oxygen in hospital and bed-bound for weeks.

It comes as The Sun revealed yesterday that Covid-19 was circulating in Italy as early as September 2019 – long before China insisted the first cases were found in Wuhan in December.

The National Cancer Institute of Milan sensationally said it found evidence of the September date from patients who gave blood for a cancer study.

Beijing has long been accused of covering up the full facts of the pandemic.

Brian, from Dorchester, Dorset, said he is "certain" he contracted the virus in late summer 2019 – a full three months before China's official story.

He was admitted to Dorset County Hospital a week after returning from Italy on September 13, where he mingled with Chinese tourists in tourist hotspots such as the Vatican.

Doctors were baffled at his crippling symptoms after his Italy trip, which eventually spread to his children and grandchildren.

He was tested for a range of rare diseases and viruses but health experts were left stumped when they all came back negative.

I thought I was on my way out. I felt as if I was nearly dying, it was that bad

Brian said: "I thought I was on my way out. I felt as if I was nearly dying, it was that bad.

"A week after returning from Italy I started getting flu-like symptoms – a cough and breathlessness with a temperature that was creeping up.

"It got really bad in the days that followed. I couldn't breathe by myself and it felt like every last inch of energy had been drained out of me.

"I was admitted to hospital after taking a trip to A&E and was given oxygen and drugs to help me breathe. 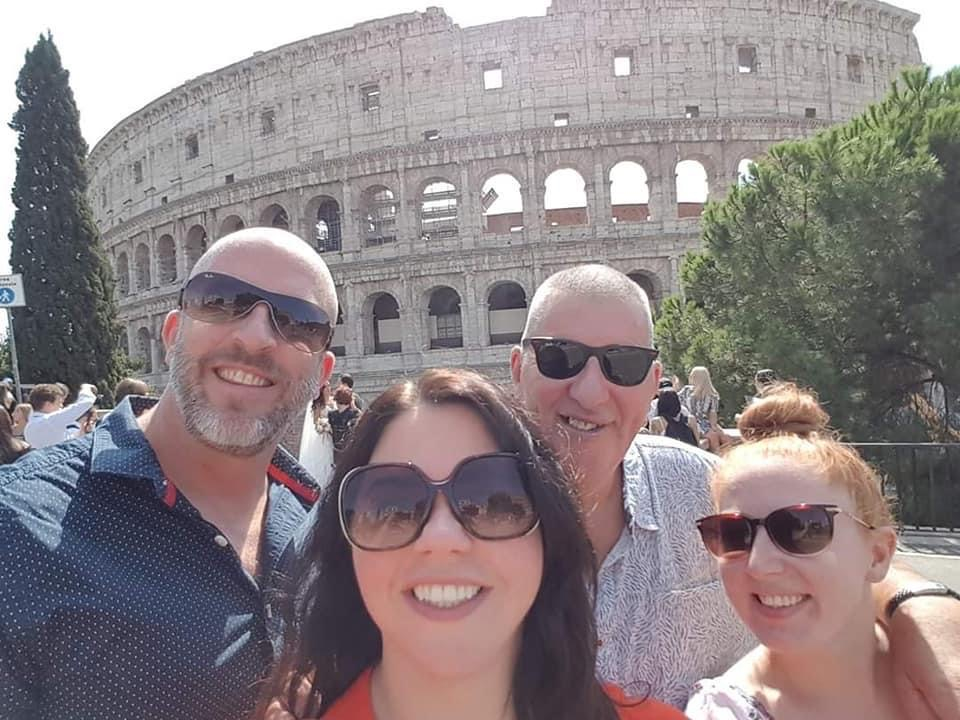 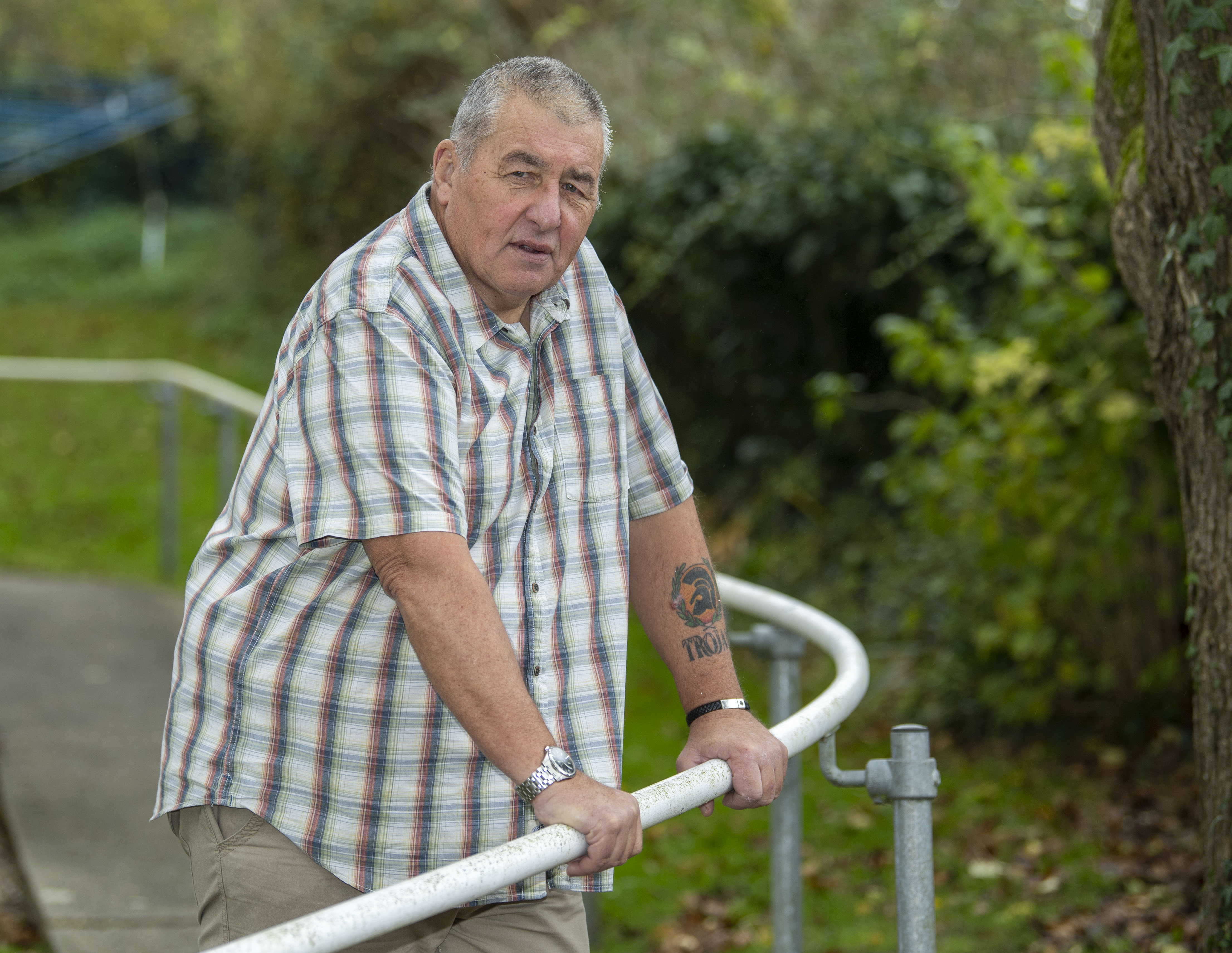 "I've been a brickie my whole life, flying up and down scaffolding, and I always considered myself quite fit.

"But the doctors couldn't figure out what was wrong with me and I spent weeks with the worst cough of my life stuck in bed unable to move." Doctors initially thought Brian was suffering from deep-vein thrombosis from the flight between the UK and Italy – but quickly ruled it out because the trip was too short.

They then started probing his "unusually large" hands – sometimes a symptom of hormonal conditions – before ruling out "anything sinister".

They are still yet to tell him for certain what was wrong.

Brian said: "I'm almost 100 percent now that I had coronavirus.

"I've been saying it to friends and family for months but I've always been told that I couldn't possibly have had it then, because the first cases were found in China in December that year.

"But the reports now saying it was in Italy in September that year have vindicated me.

"I'm really keen to have an antibody test but I fear it's been too long since the illness for anything significant to show up, as they only last around seven months."

Brian's eldest daughter Emma Stoodley, 44, said she was also "hit by a train" with similar symptoms just weeks after her dad in October 2019.

She said: "I'm certain I had it and I'm certain it didn't first originate from China in December that year.

"I was stuck in bed for ten days with absolutely terrible symptoms.

“It was like nothing I’ve ever had before. It completely knocked me for six and hit me like a train. 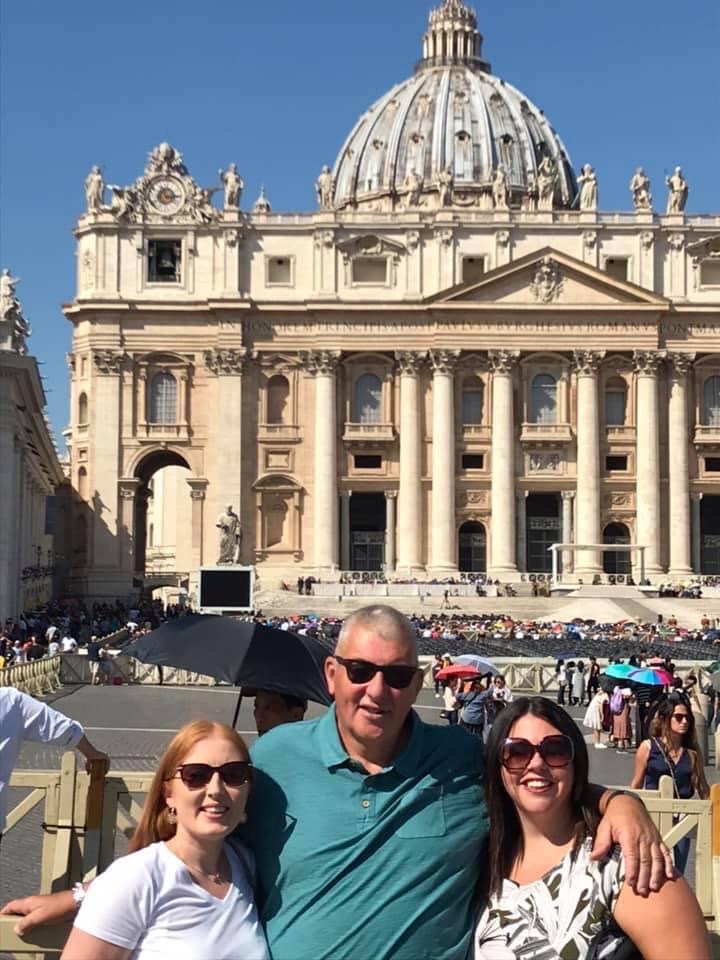 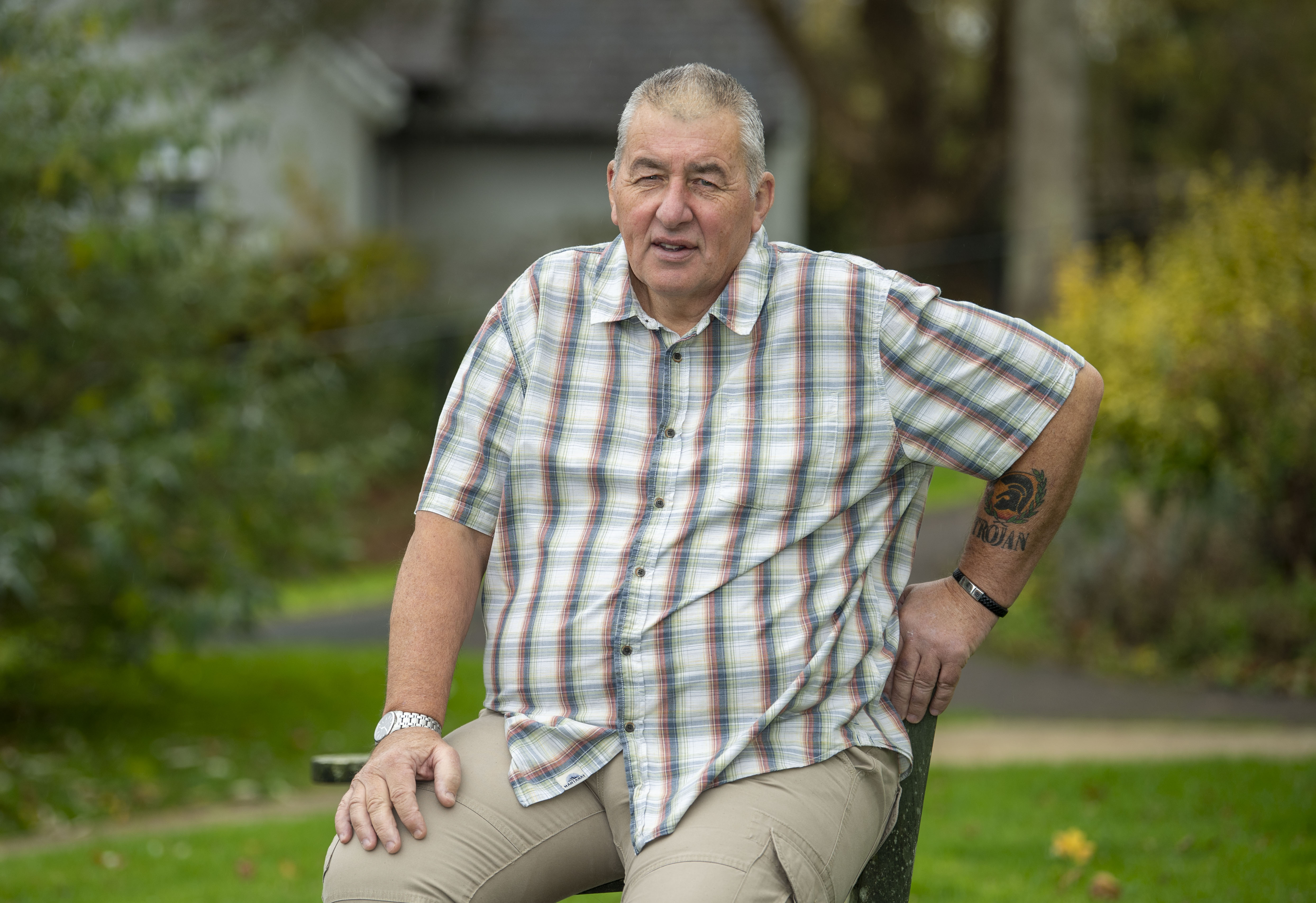 “I’d wake up ringing wet with sweat and had a cough but there were no cold symptoms or anything like that.

“It drove me absolutely insane.

“I went to the doctor and they gave me antibiotics thinking I had a chest infection but that was at the very end when I was up and feeling better." Mum-of-four Emma did not go to Italy with her dad – but she did spend plenty of time with him when he returned from holiday.

She said: “We’ve been saying all year that he gave me covid because we believed that it didn't fit the symptoms of anything else and he didn’t have any underlying health conditions.

“I know a lot of people who were ill around the same time as us last year, including neighbours and friends.

"They all suffered like us too and their Christmas was wiped out last year because of it.

“Maybe that’s why our figures are pretty low in Dorset, because people have already had it way before the authorities and officials said it started."

In September the daughter of the UK’s first covid victim to die outside of China blasted Beijing for “covering up” the outbreak.

Jane Buckland’s dad Peter Attwood, 84, became ill with a mystery cough and fever shortly after Christmas — more than two months before officials discovered the virus was spreading in Britain and three months after Brian's crippling symptoms.

She told The Sun in September: “If China hadn’t lied to the rest of the world and kept this hidden for so long, it could have saved countless lives.” Peter, from Chatham, Kent, died in January with heart failure and pneumonia initially.

But tests have since showed covid-19 was the cause of death – making him the first UK victim outside of China.

Jane, who fears he caught it off her, fell ill with Covid symptoms on December 15 — meaning the deadly bug could have been spreading here for weeks before China said it even existed.

She blasted: “Covid has obviously been around for much longer than we know.

People have been talking about a cover-up but we don’t know the scale of it.

“My father could still be here if we’d known about the threat of this horrible virus earlier.” Yesterday the National Cancer Institute of Milan said it found covid-19 was circulating in Italy in September 2019.

It made the crucial discovery after checking blood samples patients had given to take part in a cancer study – and found they contained antibodies to fight the virus.

Samples from 15 patients taken in September last year contained antibodies, meaning they had been exposed to the virus well before Italy's first official coronavirus patient was diagnosed on February 21 this year.

Researchers called it "an unexpected very early circulation of coronavirus".

They said the finding "clarifies the onset and spread" of the pandemic and may "reshape" its history.

It had been thought the first case in Europe was in France in December 2019, just as cases were beginning to surge in China.

Italy's first positive diagnosis was believed to be business manager Mattia Maestri, 38, from Codogno near Milan in February. 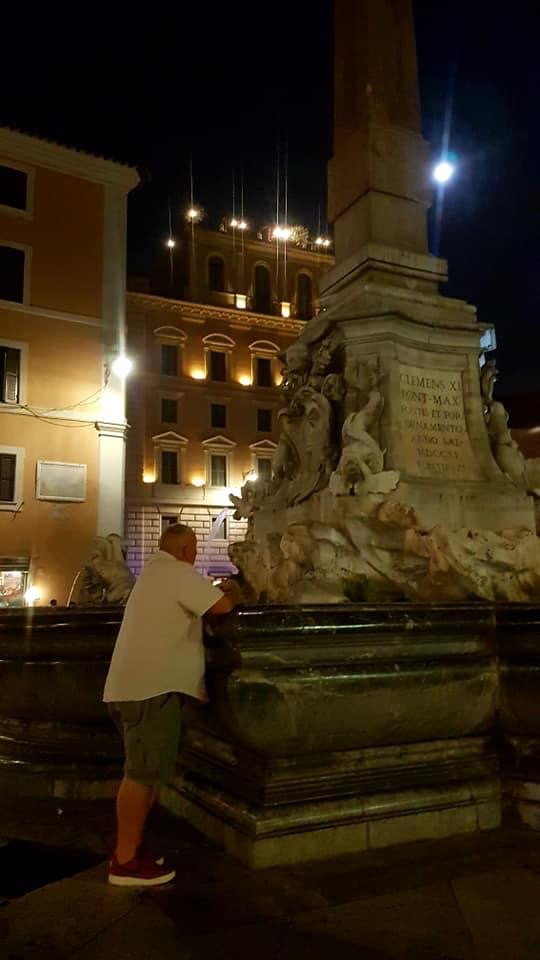 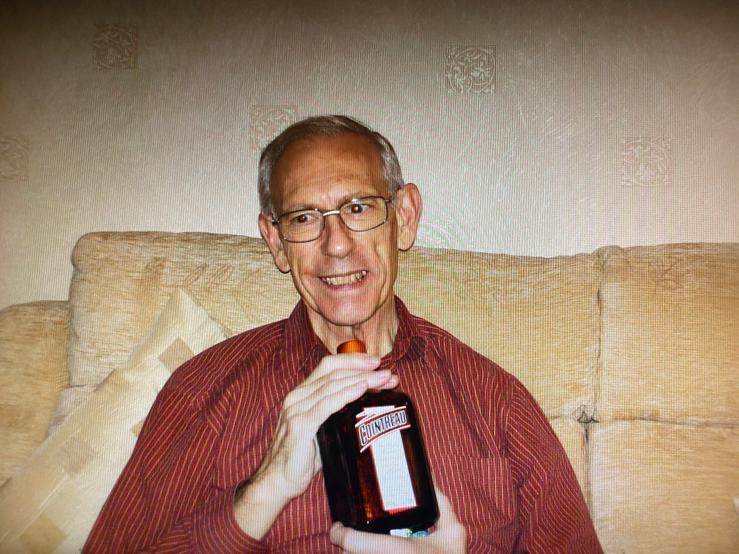 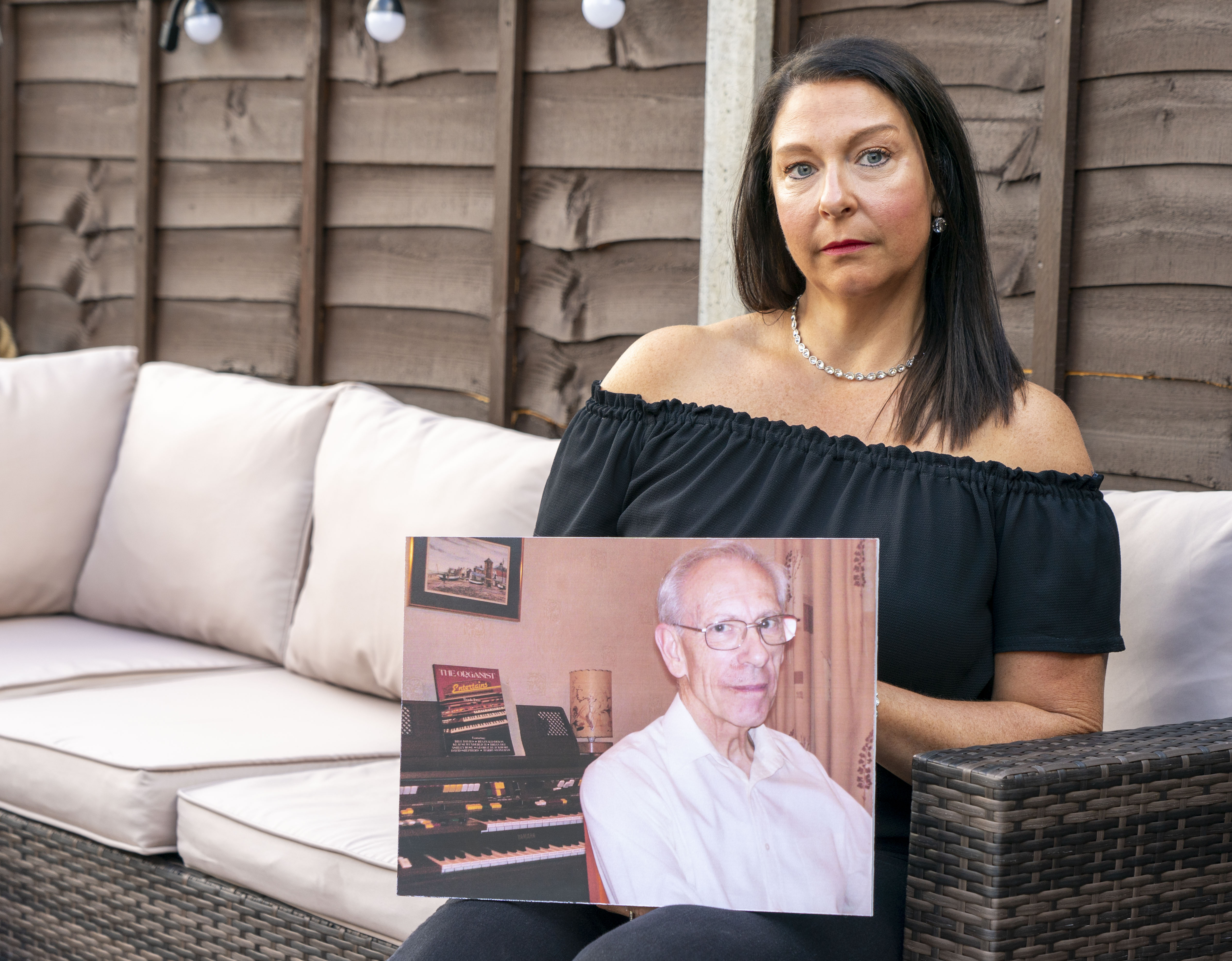