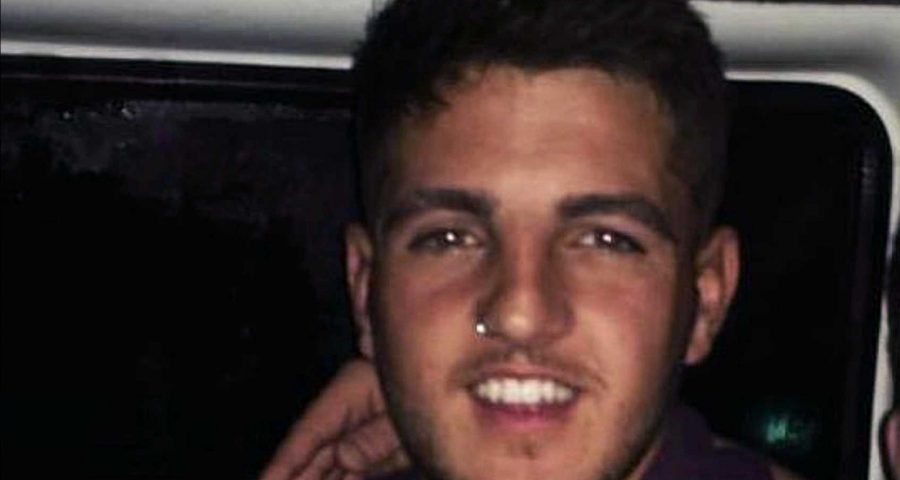 A BRITISH club promotor is facing up to four years in jail after he was found guilty of beating a colleague to death during a drunken fight in Ibiza.

Mitchell Loveridge, 26, went on trial on Monday over the 2018 death of fellow Brit Harry Kingsland. 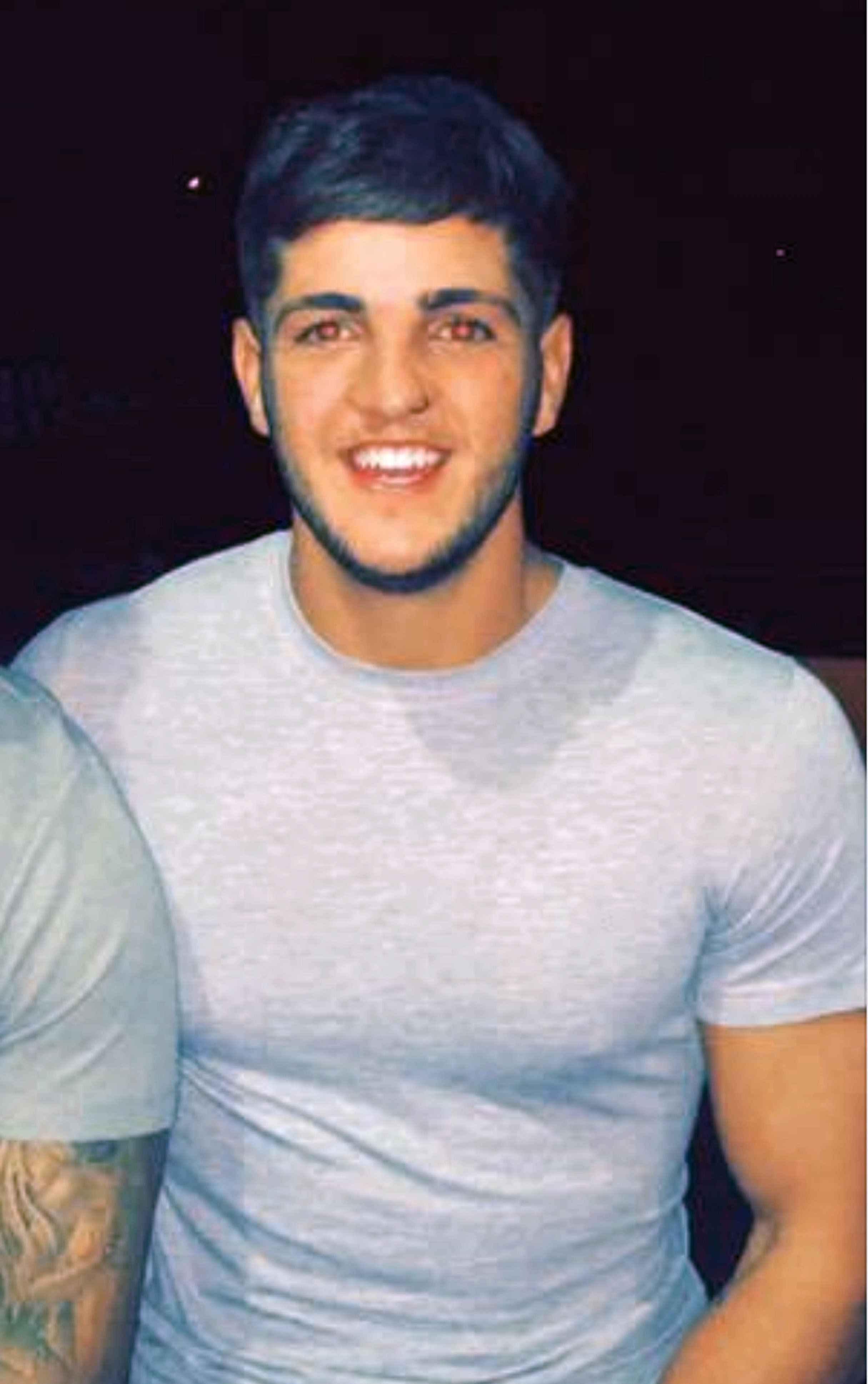 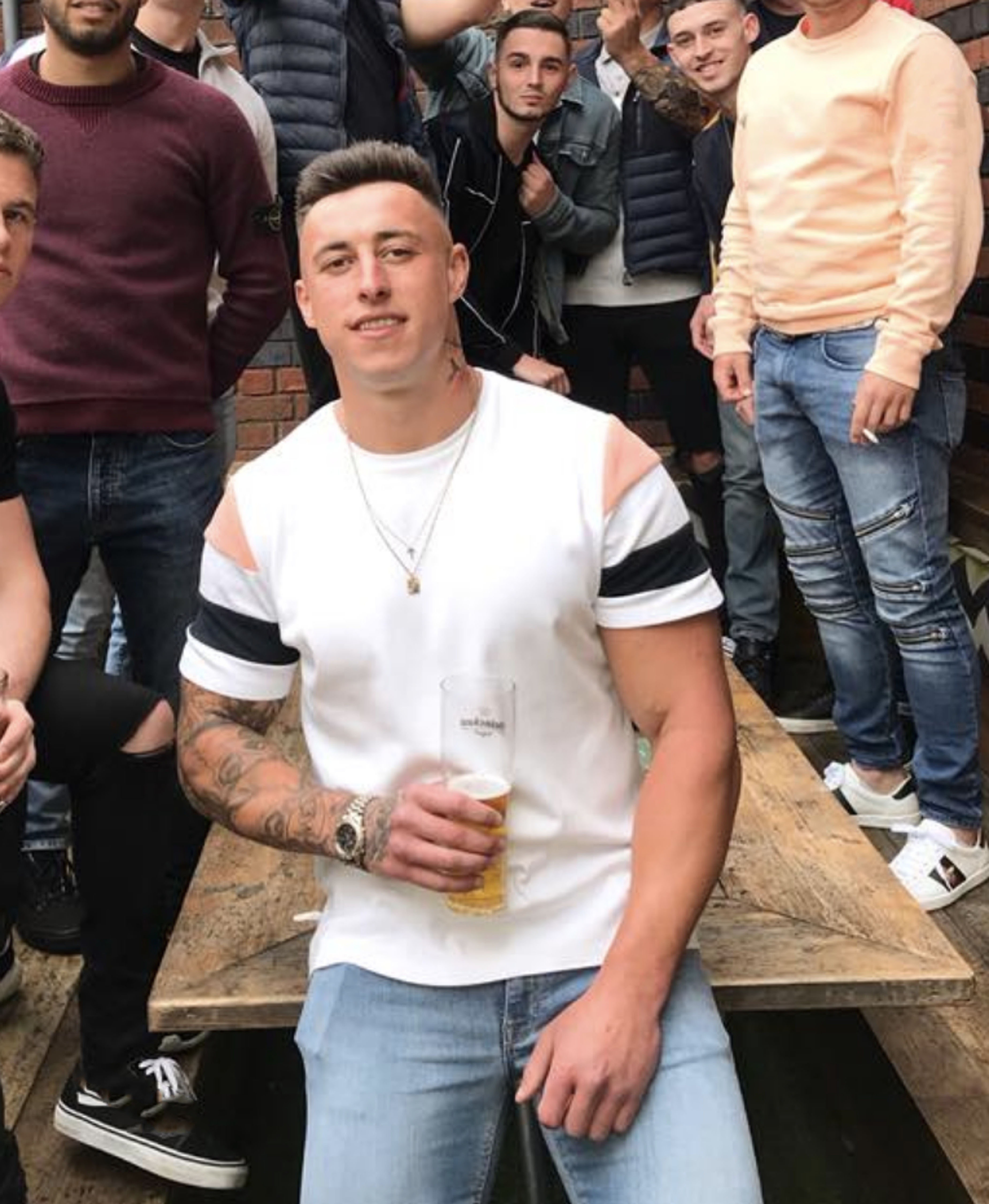 Today, a jury acquitted him of deliberately killing the 21-year-old from Shirley, Solihull, as he was convicted of manslaughter following nearly two days of deliberations.

A state prosecutor and a private prosecutor acting for Harry’s family are said to be seeking a four-year prison sentence after the decision was announced to a Palma court.

His defence lawyer urged the judge, who has reserved sentencing for a later date, to sentence his client to a minimum one-year term.

Loveridge reportedly took the stand on the first day of the trial to insist he had hit Harry in “self-defence” after being attacked first during a drunken altercation at a flat in the Ibiza party resort of San Antonio on July 18 2018. 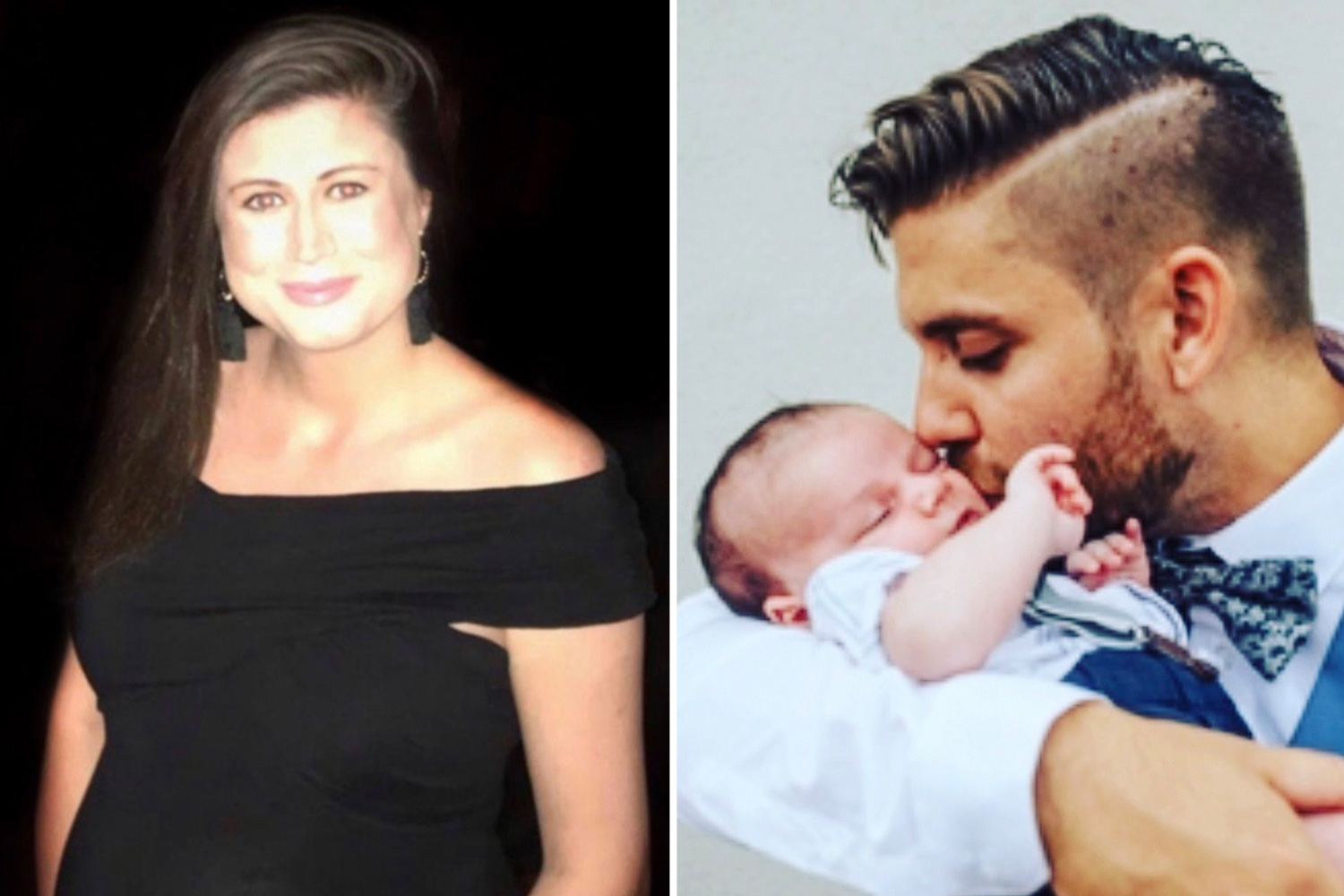 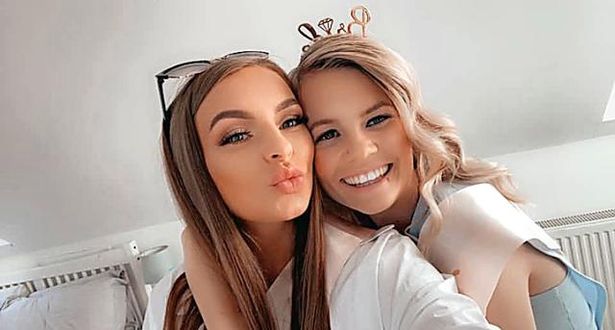 During questioning Loveridge confessed to hitting Harry during a "tussle,” but denied assaulting him as the victim reportedly convulsed on the floor.

On Wednesday, as the lawyers’ gave their closing speeches, he again took the stand to apologise to his victim’s parents for what had happened.

State prosecutors had sought an 18-year prison sentence for Loveridge before the start of the trial and private prosecutors acting for Harry’s grieving parents had indicated they wanted him jailed for 25 years if he was convicted of murder.

Both insisted in pre-trial indictments and opening court speeches that he mercilessly attacked Harry as he lay on the ground. 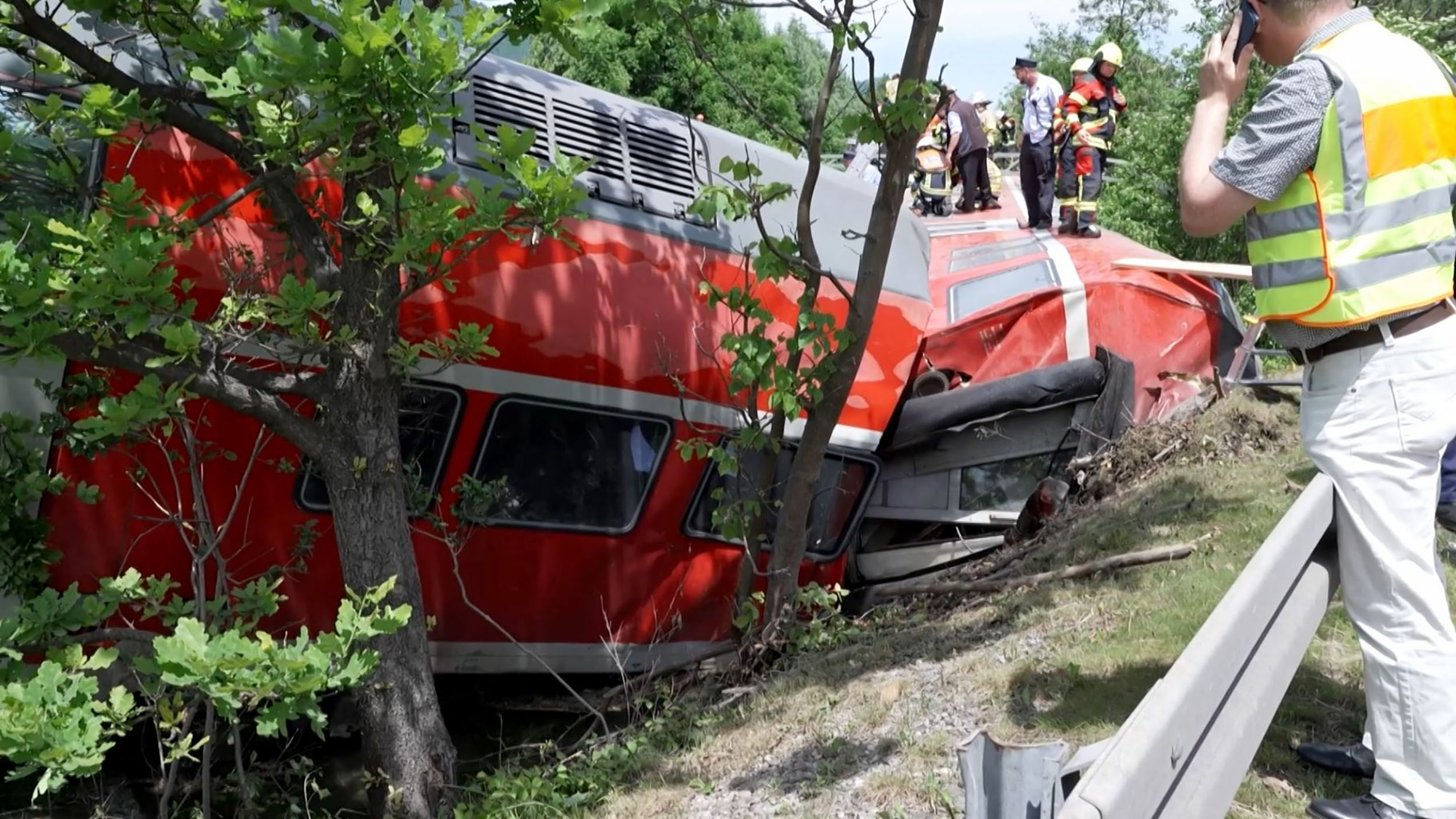 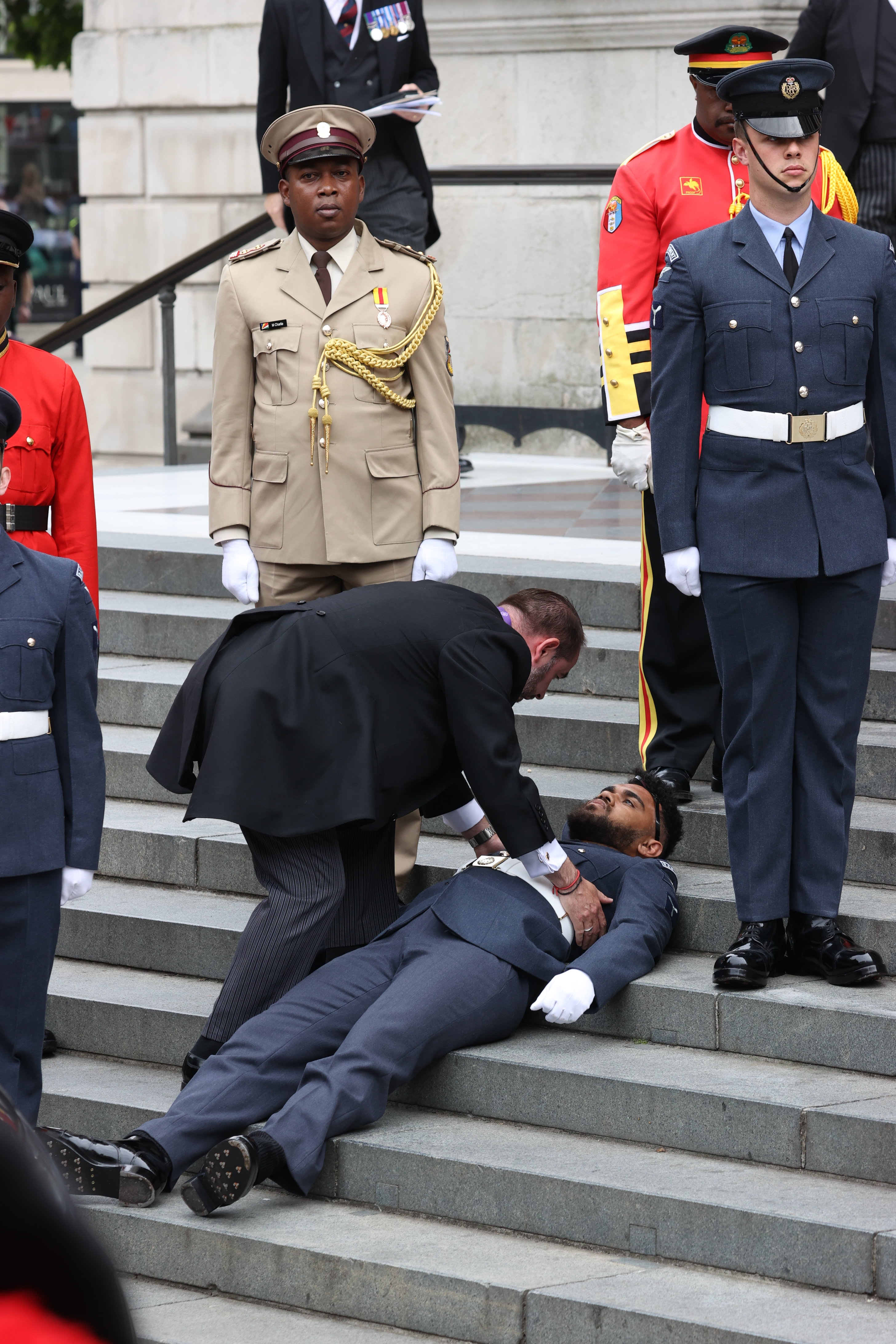 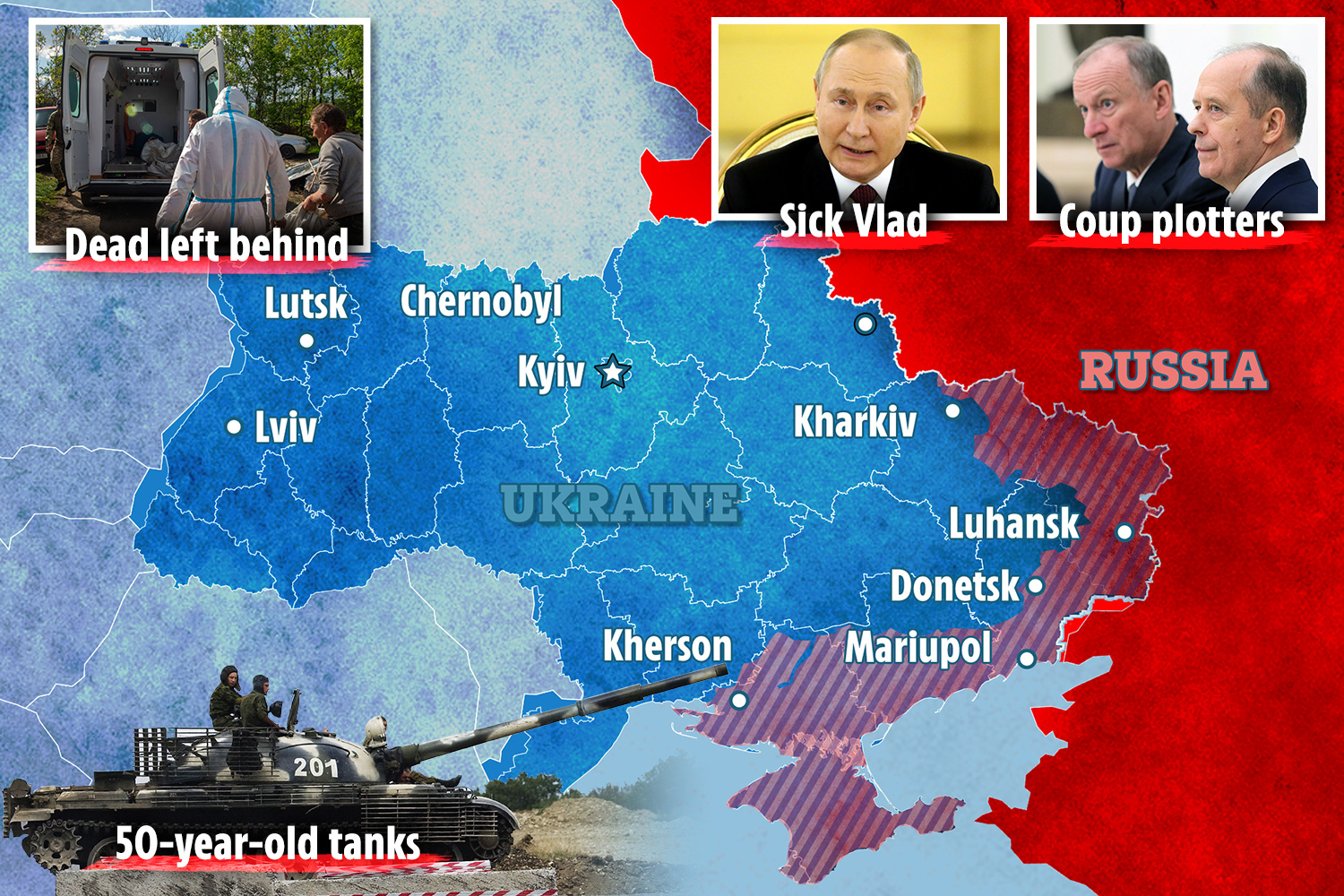 They claim he knocked him out with a punch to the head in a violent attempt to stop him separating two other rowing Brits in the flat they had been occupying.

Loveridge, who was arrested after jumping out of the second-floor apartment moments after fatally injuring the Brit, was remanded in prison in Spain for more than six months before he was released on bail on January 30, 2019.

He was briefly remanded again in custody last year but was bailed for a second time before the start of Monday's trial.

Harry, one of seven siblings and a Tae Kwon Do world champion at the age of ten, was enjoying his first spell living and working away from home after taking up a club promotions job in San Antonio.

He previously worked as a bricklayer in the UK to raise funds for his trip.

Former Benefits Street star White Dee was among those who paid tribute to him after his death.

She revealed she had met him twice while he worked as a dancer for a friend’s company, describing him as as having “a zest for life.”

She added at the time: “It’s absolutely tragic for this to happen to anyone, let alone someone so young.”

“He was so excited to be moving to Ibiza, it was his first experience of working abroad and he had dreams of many more to come.

“He had always wanted to work abroad and worked two jobs to raise the money to go to Ibiza, his favourite, happy place. For the trip to have ended in such tragic circumstances is indeed heart-breaking.”

Loveridge’s defence lawyer insisted at the start of his client’s murder trial any conviction should be for manslaughter and carry a maximum two-year prison sentence.

Under Spanish law private prosecutions – led by the relatives of crime victims – run separately but parallel to any state prosecution.

Loveridge will remain a free man at until he is sentenced at a later date. 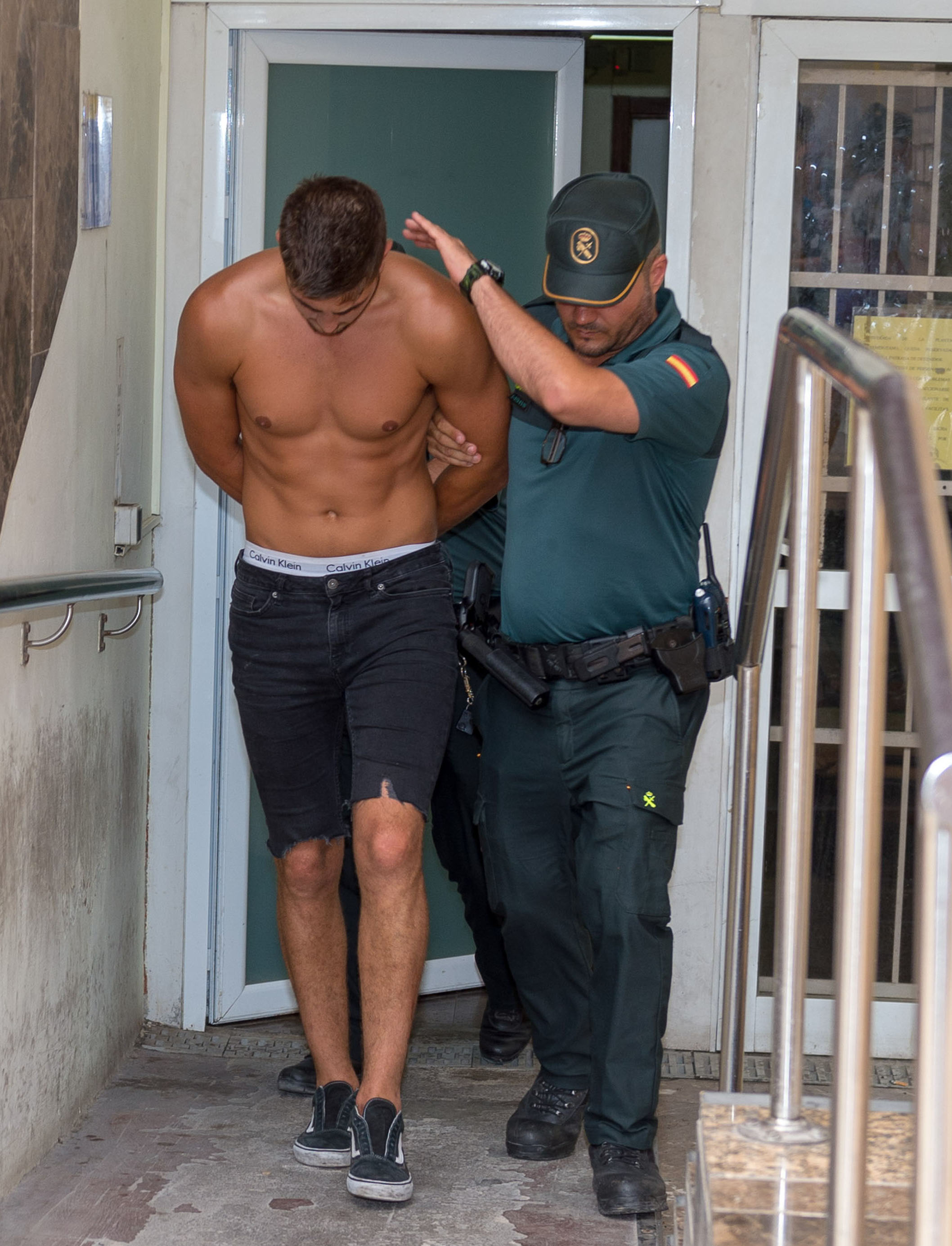 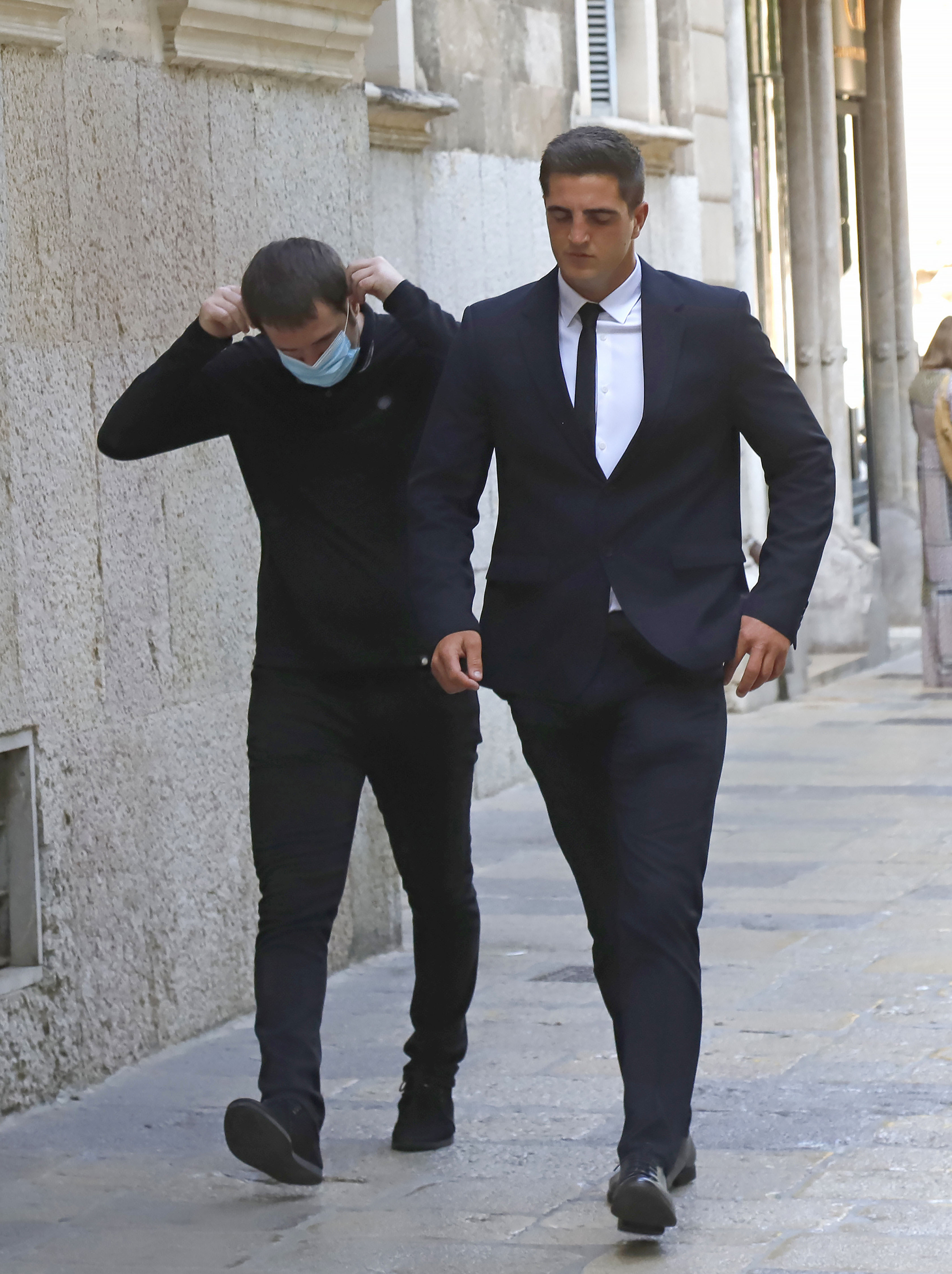