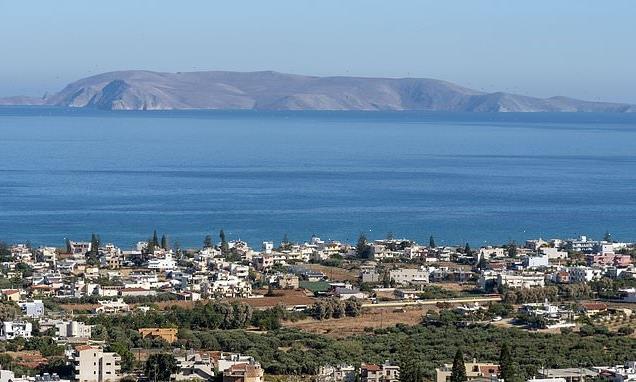 British grandfather, 61, is killed trying to save his grandsons, seven and ten, after they got caught in strong currents while swimming on holiday in Crete

A British grandfather has died trying to save his two grandsons after they were swept out to sea while swimming on holiday in Crete.

The 61-year-old managed to swim out to the boys, aged seven and ten, but got trapped against rocks in the strong currents and could not be saved.

The grandfather was minding the children when they went for a swim off the coastal village of Gouves, on the north of the Greek island, on Tuesday afternoon.

He jumped into the water when he saw the boys getting into trouble in strong waves but he got caught on the rocks. 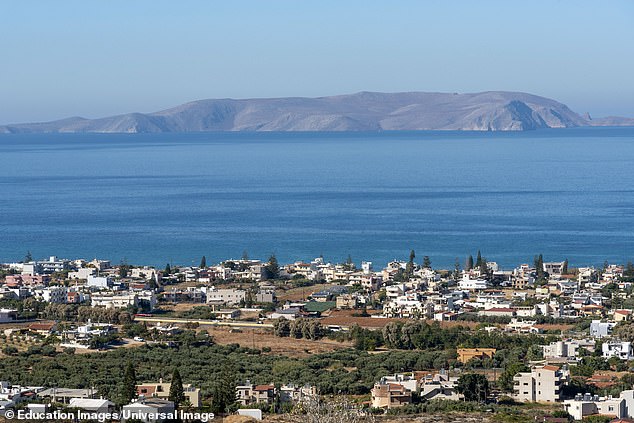 The grandfather was minding the children when they went for an afternoon swim off the coastal village of Gouves (pictured), on the north of the Greek island, on Tuesday afternoon.

A lifeguard rushed down to get the children out of the water but was unable to save the grandfather due to the strength of the currents, Greek broadcaster Skai reported.

Eventually the coast guard managed to free the man’s body and transferred him to a nearby boat before he was rushed ashore to a waiting ambulance.

A witness working nearby who went to help told Cretapost: ‘We were trying to pull him out but the currents were too strong and we couldn’t.

‘With the help of the Coast Guard, the man’s body was eventually retrieved and taken to the boat.’

The children were also taken to hospital in a state of shock but were not reported to have suffered any injury.