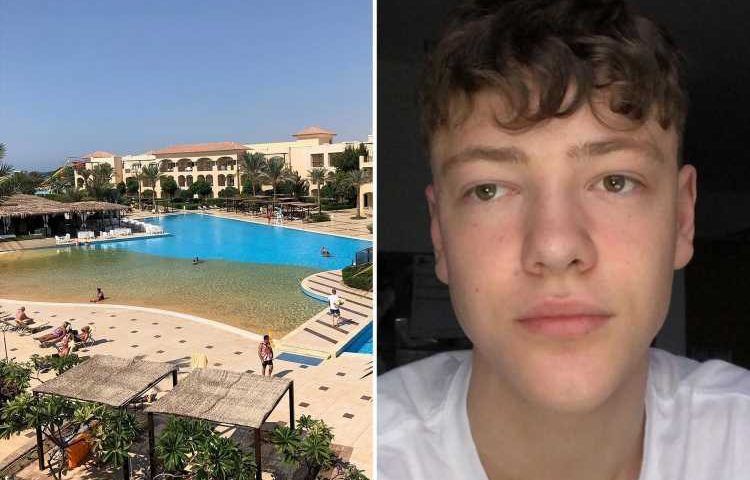 Teenager Marshal Brunt is fighting for £500,000 compensation after falling ill while on the luxury all-inclusive half-term holiday with his family. 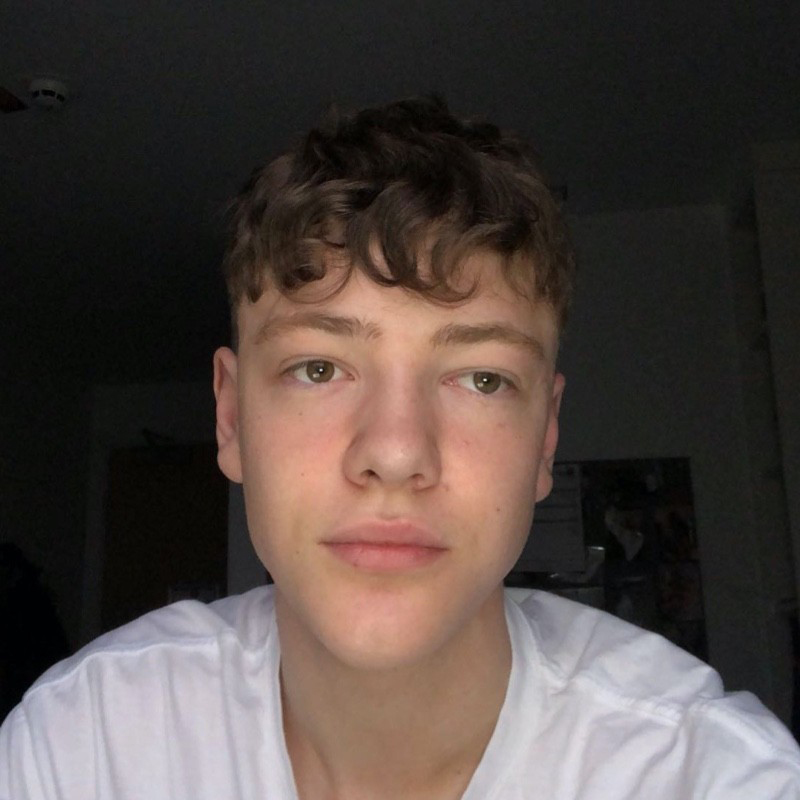 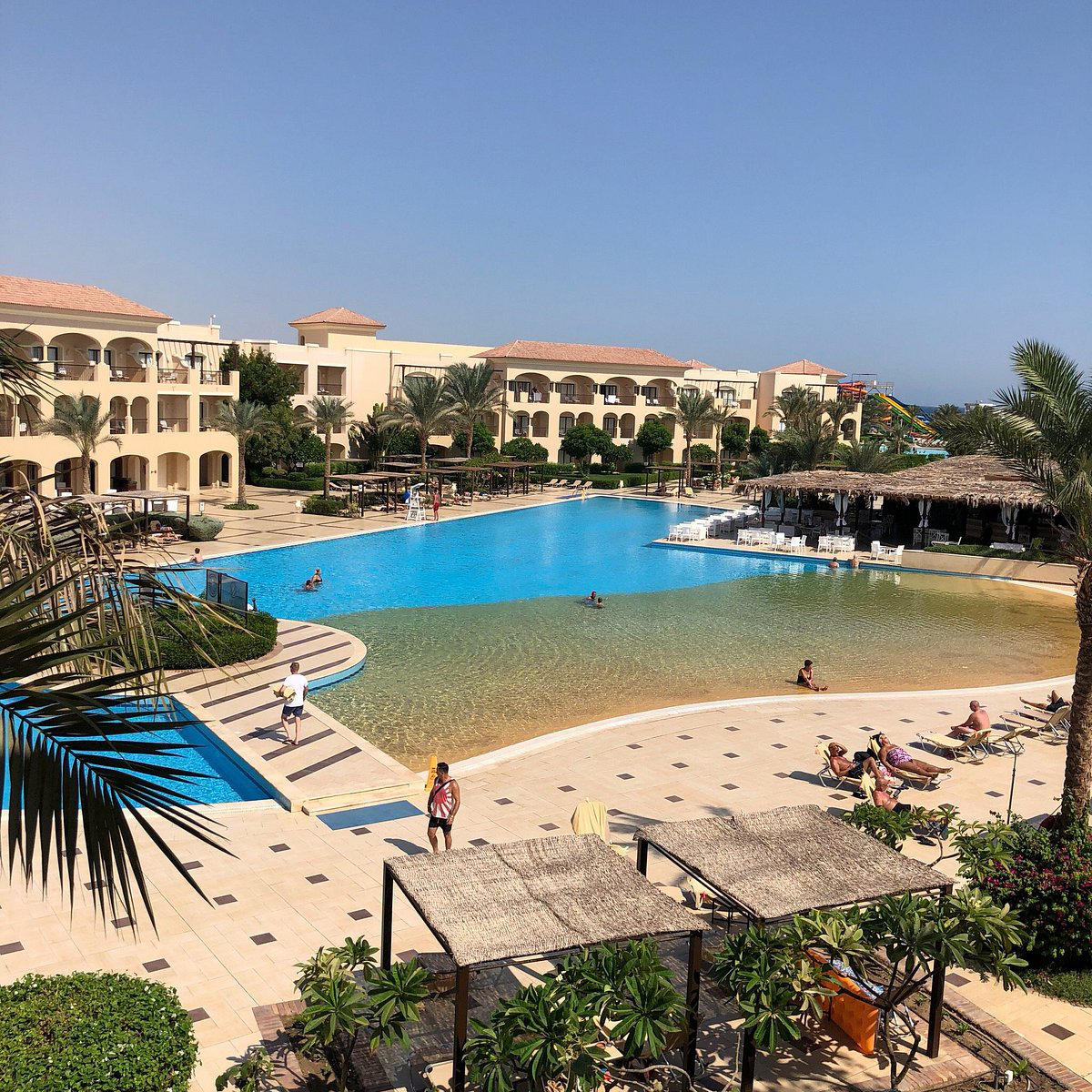 The then 15-year-old had been building up to his GCSEs when his parents whisked him off to the Jaz Aquamarine Resort in October 2016.

Set around a private beach on the shores of the Red Sea, the resort styles itself a “self-contained city of leisure” complete with 18 swimming pools and three water parks.

It also offers “an array of restaurants and facilities in a self-contained complex”, Marshal's lawyers said.

But three days into the break, the teen was struck down by the first symptoms of what his lawyers say was acute food poisoning – possibly caused by under-cooked burgers and chicken.

Marshal was flown back by air ambulance nine days later, having suffered kidney failure due to infection from the virulent Shiga Toxin bacteria (STEC), his lawyers claim.

He needed 38 days of dialysis to treat his deteriorating condition and, on top of his extensive physical damage, Marshal suffered “severe neurological complications” – including a seizure on November 27, 2016, and temporary loss of vision.

Now – nearly five years on – Marshal says he has to live with “irreversible” damage to both kidneys, while his overall kidney function has been slashed by 60 percent.

His lawyers say his work prospects have been dented by his “life changing injuries”.

Medics also predict he will develop advanced chronic kidney disease which will ultimately call for a transplant, they added.

He alleges that resort staff failed to ensure all food and drink was safe for consumption.

If his kidney failure was not caused by a food or water-borne bacteria, Marshal's barrister, Robert Hunter, says it must have been picked up from an infection contracted at one of the resort’s many pools.

"The contraction of STEC – alternatively, illness resulting from an alternative food or water-borne bacteria that was contracted in the resort – is an event that cannot normally happen without negligence on the part of the defendant or its suppliers or servants," he says in claim papers.

The contraction of STEC is an event that cannot normally happen without negligence on the part of the defendant or its suppliers or servants.

Compensation is being claimed for the impact on all aspects of Marshal's life – including the fact that his schooling was derailed by his illness and his GCSEs suffered.

TUI accepts that the teenager was taken ill and hospitalised while on holiday, but disputes that food poisoning was the source of his illness.

The company also disputes the extent of his injuries and the amount of compensation claimed, court documents revealed.

TUI’s barrister, David Boyle, has denied negligence by the travel giants or the resort’s operators.

He added that the company intends to call evidence from experts in the fields of microbiology, public health, psychiatry and renal disease.

And a spokesperson today added: "We are very sorry to hear of Mr Brunt’s experience. As this is now a legal matter, it would be inappropriate to comment further.

"We’d like to reassure customers that we regularly audit all of the hotels we feature in respect of health and safety, including hygiene."

No date has yet been fixed for the full trial. 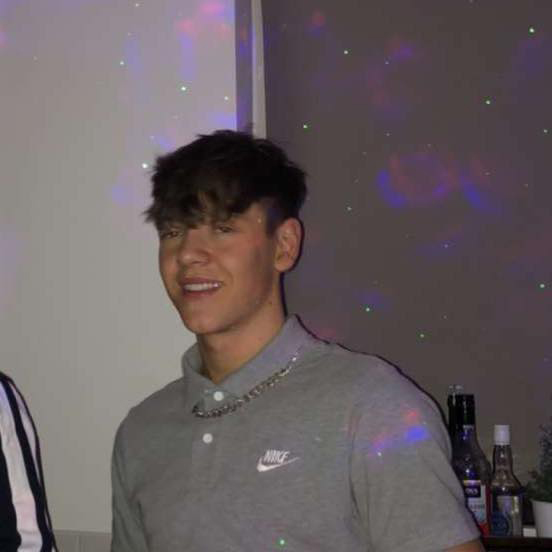 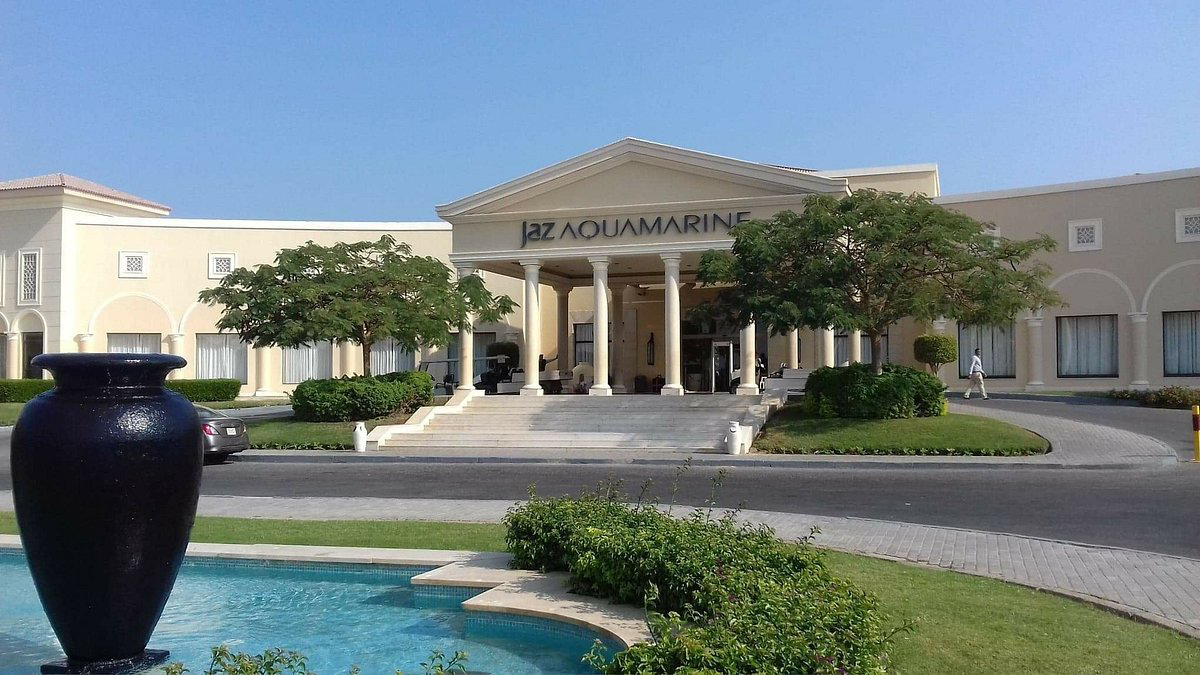