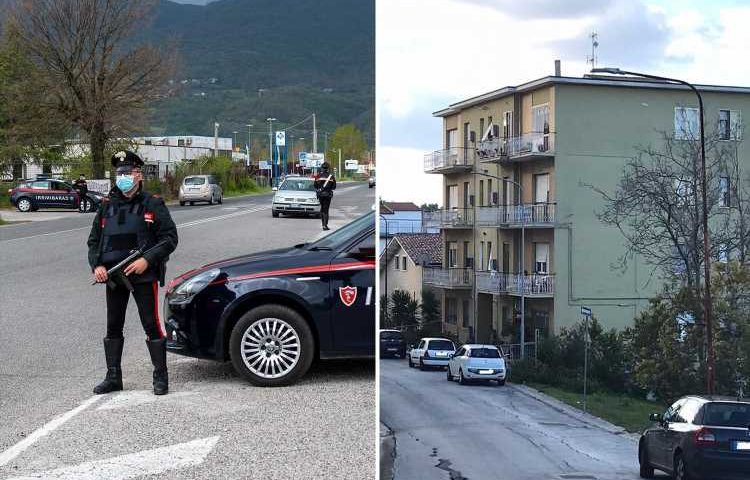 A BRITISH tourist who was held hostage for eight days in Italy was found chained to a radiator by cops after sending a coded text to his dad.

The unidentified 25-year-old man was released after an armed raid by police after he alerted his wealthy family in the UK. 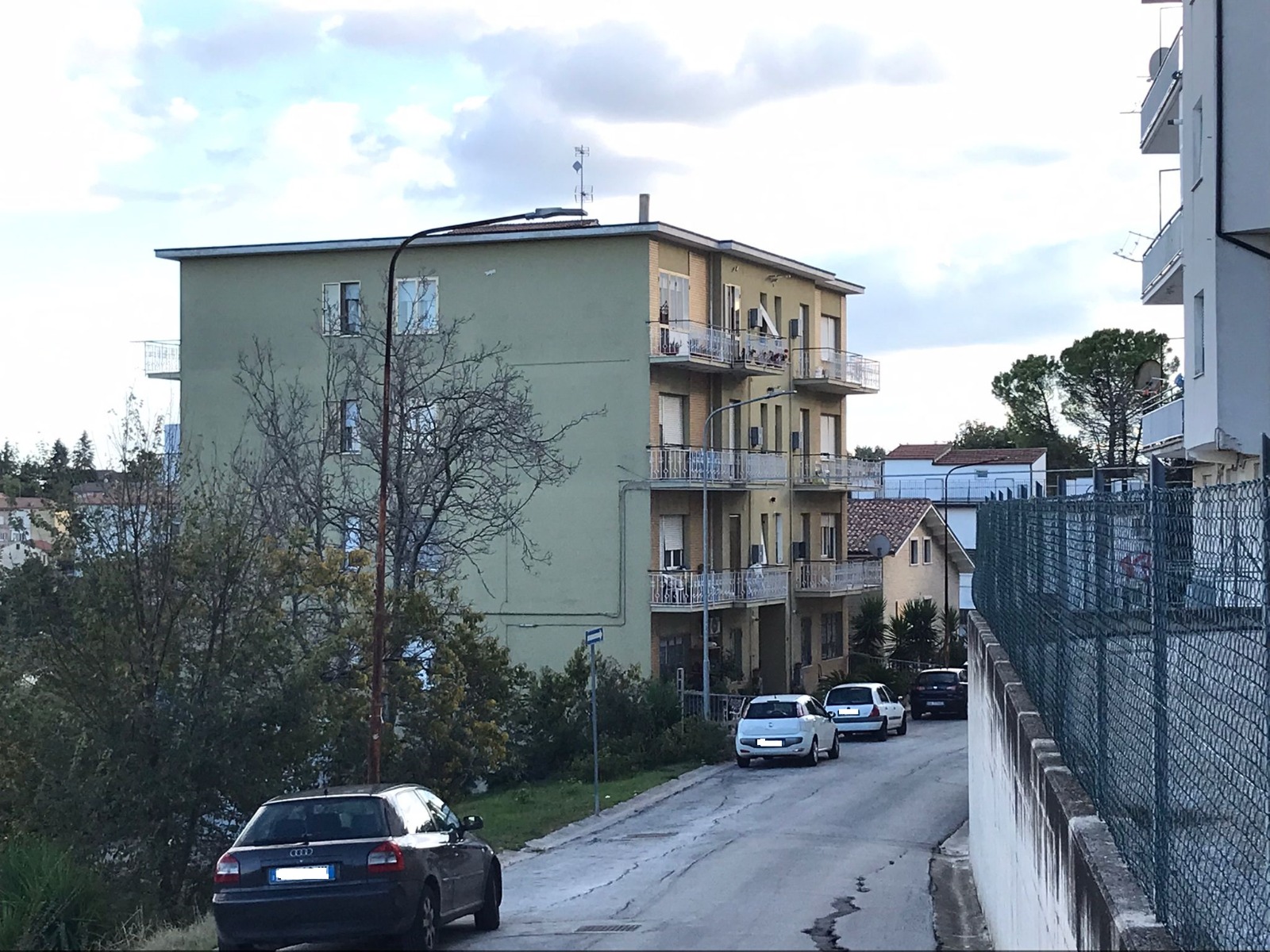 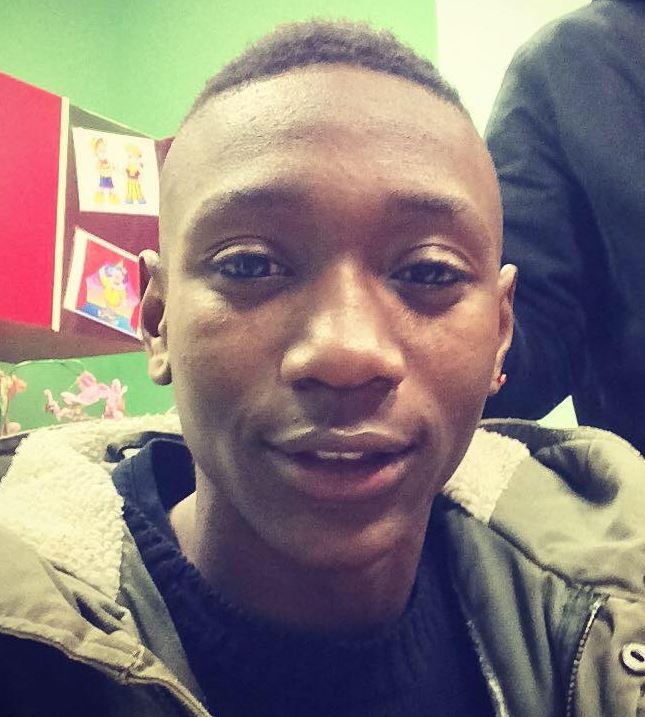 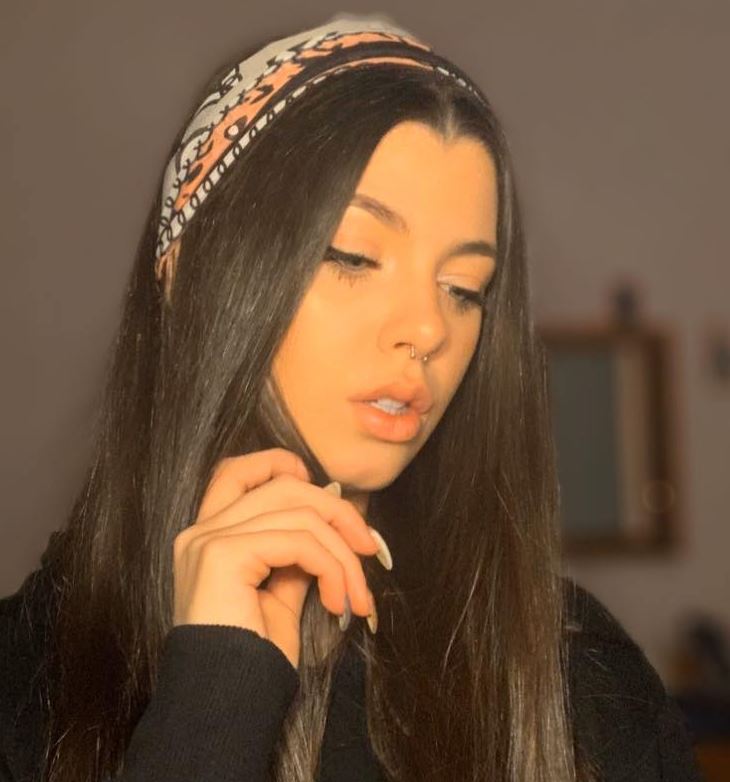 Officers from Scotland Yard and the National Crime Agency – the equivalent of the FBI – were involved in the operation which was carried out in strict secrecy.

The man – whose family are described as "multi millionaires" – was on an extended holiday in Monte San Giusto near Macerata on Italy’s Adriatic coast when the drama happened.

The man used a code ward in a call to his family and they alerted British police who informed counterparts in Italy.

But the motive is shrouded in mystery as only a small 7,000 Euro ransom was demanded by the four strong gang, who were also arrested in the blitz.

Last night, the three arrested men were named by by la Repubblica as Dona Conte, Ahmed Rajraji and Rubens Gnaga while the woman was identified as Aurora Carpani.

The man was found by officers barefoot and chained to a radiator inside an apartment and after his release was taken to hospital where he was said to be in good condition.

An Italian police source said: "We acted following information from British counterparts and our information is that he is from an extremely wealthy family.

"However there are certain aspects which are still being looked at such as the small amount of ransom demanded.

"The four people held are three men and a woman and they will be questioned by a local prosecutor."

According to the Mail Online, Colonel Francesco D'Ecclesiis, the commander of the carabinieri unit involved in the operation, said: "Within 36 hours, we had located the apartment in which he was being held prisoner.

"The raid took place at 2.45pm on Wednesday. We surrounded the apartment block, arrested the captors, and released the hostage."

Mengasini added: "The young man was found in a darkened room with furniture pushed up against the windows.

"He was fed fairly sporadically by his captors. He was exhausted but he is slowly recovering."

Sean Kelly, Operations Manager for the NCA’s Anti Kidnap and Extortion Unit, said: "We have been working closely with the Italian authorities since the kidnap of a British man was reported.

"NCA officers in Italy and specialists from AKEU, working together with UK policing, have been providing close support to the Carabinieri Police as part of its ongoing investigation.

"We are pleased that this incident has been resolved successfully."

Last night, a police source said they were working on the theory the victim had been specifically targeted after being seen "spending lavishly".

They said: "He’s been in Italy travelling for several months and we know he has been living the high life and spending lavishly.

"He wasn’t sparing any expense and was visiting top restaurants and nightclubs along the coast.

"We think he was seen spending heavily and then befriended by the gang before being assaulted and kidnapped."

The kidnapped Brit is in a local hotel where police were expected to question him later today. 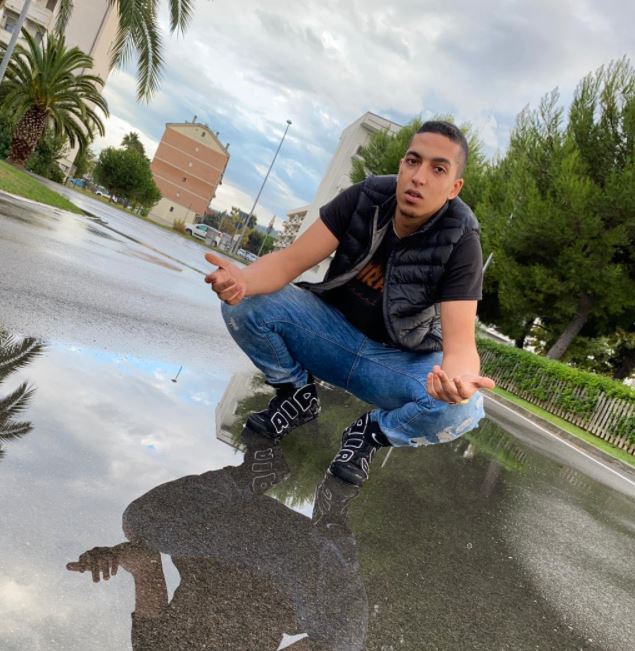 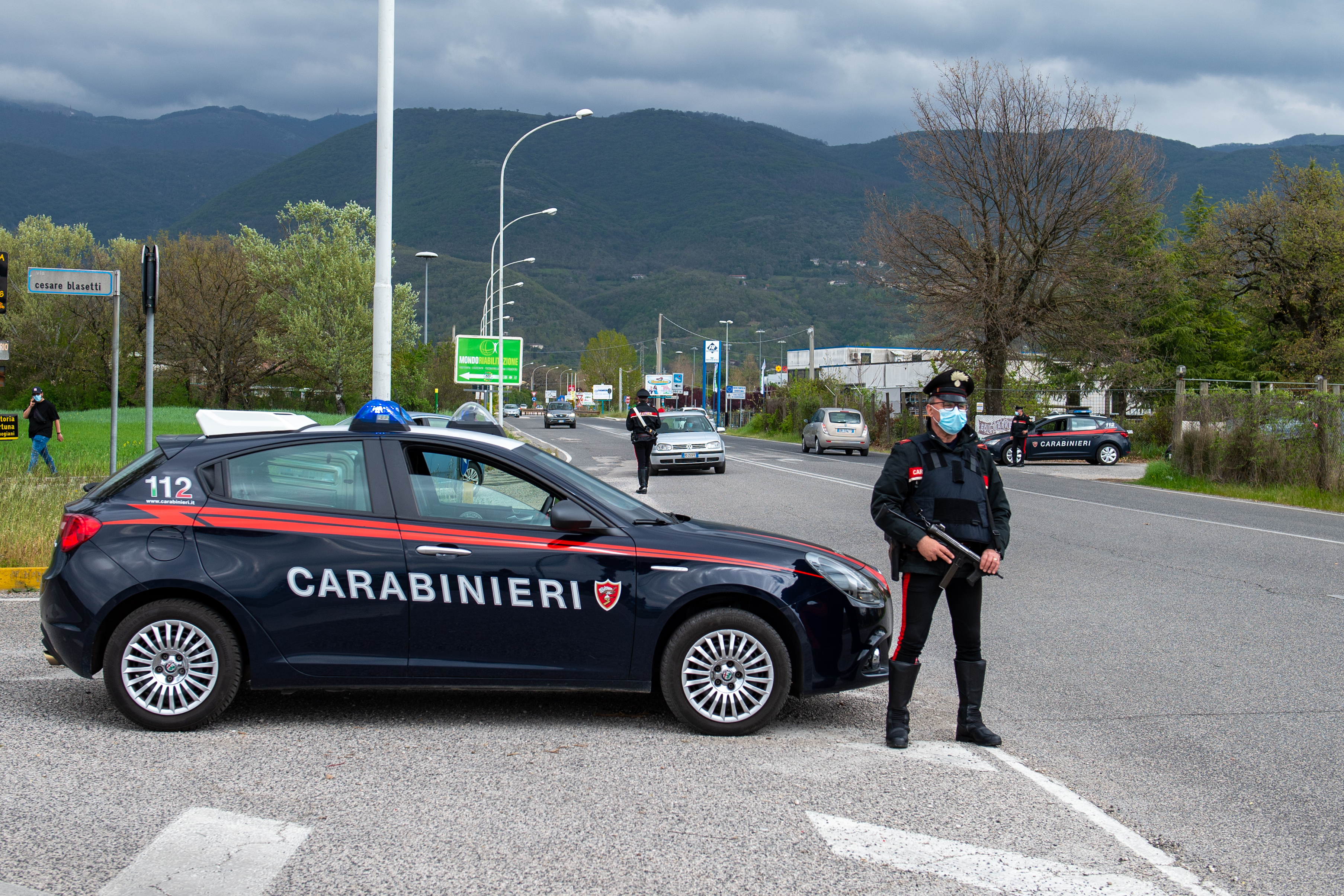