BRITAIN'S worst street for fly-tipping has been revealed, with five years' worth of rotting meat and waste piling up.

A huge mound of stinking rubbish has been sitting on a street in Balsall Heath, Birmingham since 2015. 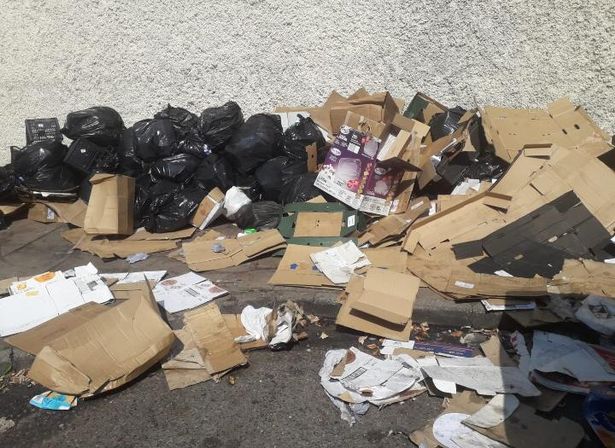 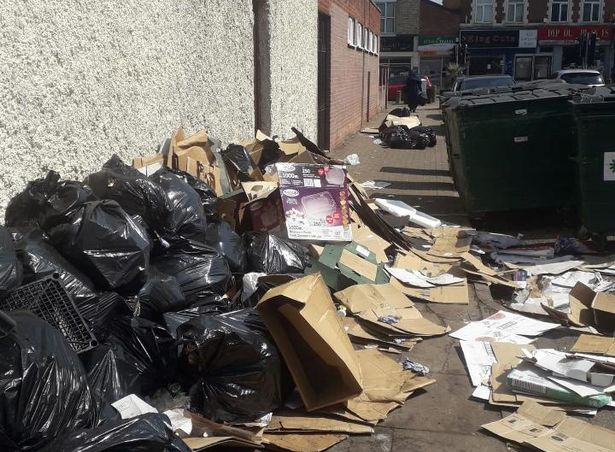 Rats are often seen scurrying around and eating the waste, which has piled up just metres from a doctor's surgery.

A resident who wished to remain anonymous said he had complained to the Birmingham City Council about the rubbish but it hadn't been cleaned up.

"You've got rotten meat and food being disposed on the pavement outside the doctor's surgery and houses," he told Birmingham Live.

"People dump it all day long. It's food waste which leads to rodents and other pests and a horrible smell when you walk past.

"There's bin bags and cardboard boxes. It's not locals who are dumping it but they are the ones who are affected."

The resident said the pavements on the road are blocked and the pile has turned a wall black and mouldy.

"Hundreds of emails have been sent to Environmental Health and nothing has been done," the resident said.

“I would like some sort of consideration from these people who are doing this. Have respect for the community, the area and planet Earth."

A Birmingham City Council spokesperson said: "Fly-tipping is a criminal and, often, organised offence. It is a crime that damages the environment that we all have to live and work in. Responsibility sits with those who dumped this waste with no regard for the local community.

"We receive hundreds of reports of fly-tipping across the city every week and do everything we can to remove as much waste as possible and investigate the circumstances behind rubbish that is dumped."