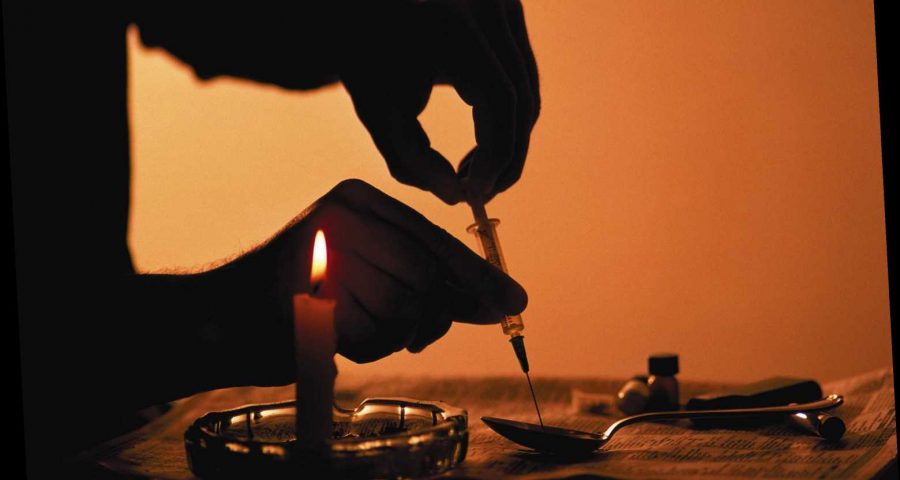 A DRUG addict lost his leg after 40 years of substance abuse beginning at just nine-years-old.

James McNamara, 50, is thought to have been the youngest drug addict in Britain. 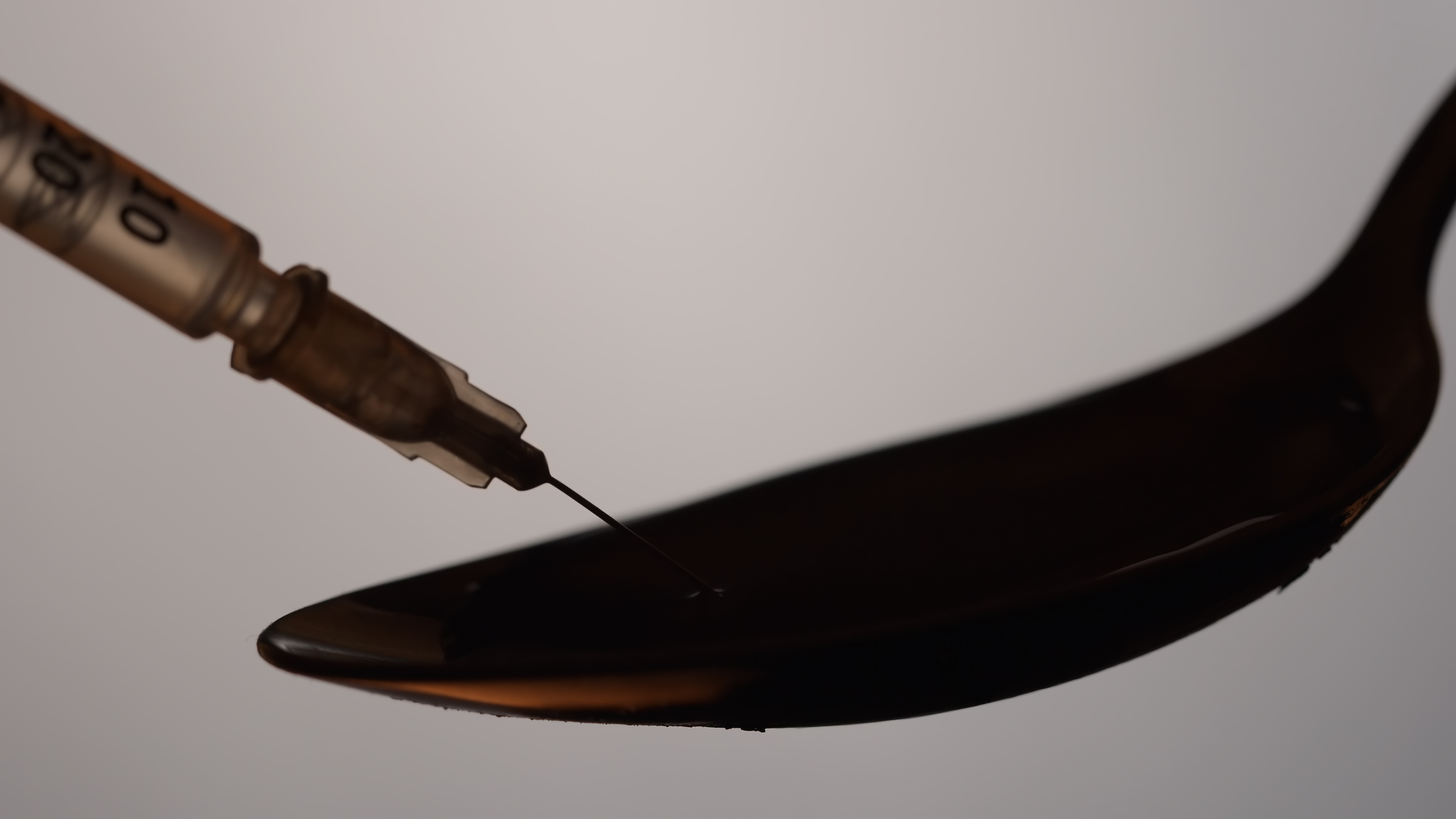 He has a whopping 94 previous convictions which include violent attacks and shoplifting sprees.

But a court heard yesterday how the junkie's offending ended in July after his leg was amputated.

McNamara appeared before a judge to be sentenced for stealing a gift from a retail store in 2019.

Defending, Jonathan Manson said: "He lost his leg last July and his rate of offending has literally reduced to zero.

"Because he had overindulged in drugs, his leg had to be amputated last July.

"He has a bad record [of previous convictions] but his offending has reduced to literally nil now.

"He is on a Drug Treatment and Testing Order [imposed in another case]."

The case was at Paisley Sheriff Court was adjourned for a month, when McNamara is set to be sentenced for another crime.

Sheriff Seith Ireland said: "The sheriff on that day can see the whole picture."

McNamara was previously placed on a Drug Treatment and Testing Order in a bid to get him clean.

Speaking in 2019, Sheriff Sukhwinder Gill described his past convictions as a "horrendous record".

She said: "You have a quite horrendous record for shoplifting, breaching court orders, drugs and violence.

"I note that you told social workers you started taking drugs at age nine, and you really have struggled."

McNamara, of Paisley, grew up in the Ferguslie Park area, previously named as one of Scotland's most deprived areas.

A girl of 11 became the youngest Scot heroin addict on record in 2011 after stealing her mum's stash.

Injecting heroin over the space of years can leave the body permanently damaged due to impurities.

Previous cases of amputation as a result of drugs have happened due to abscesses or serious infections. 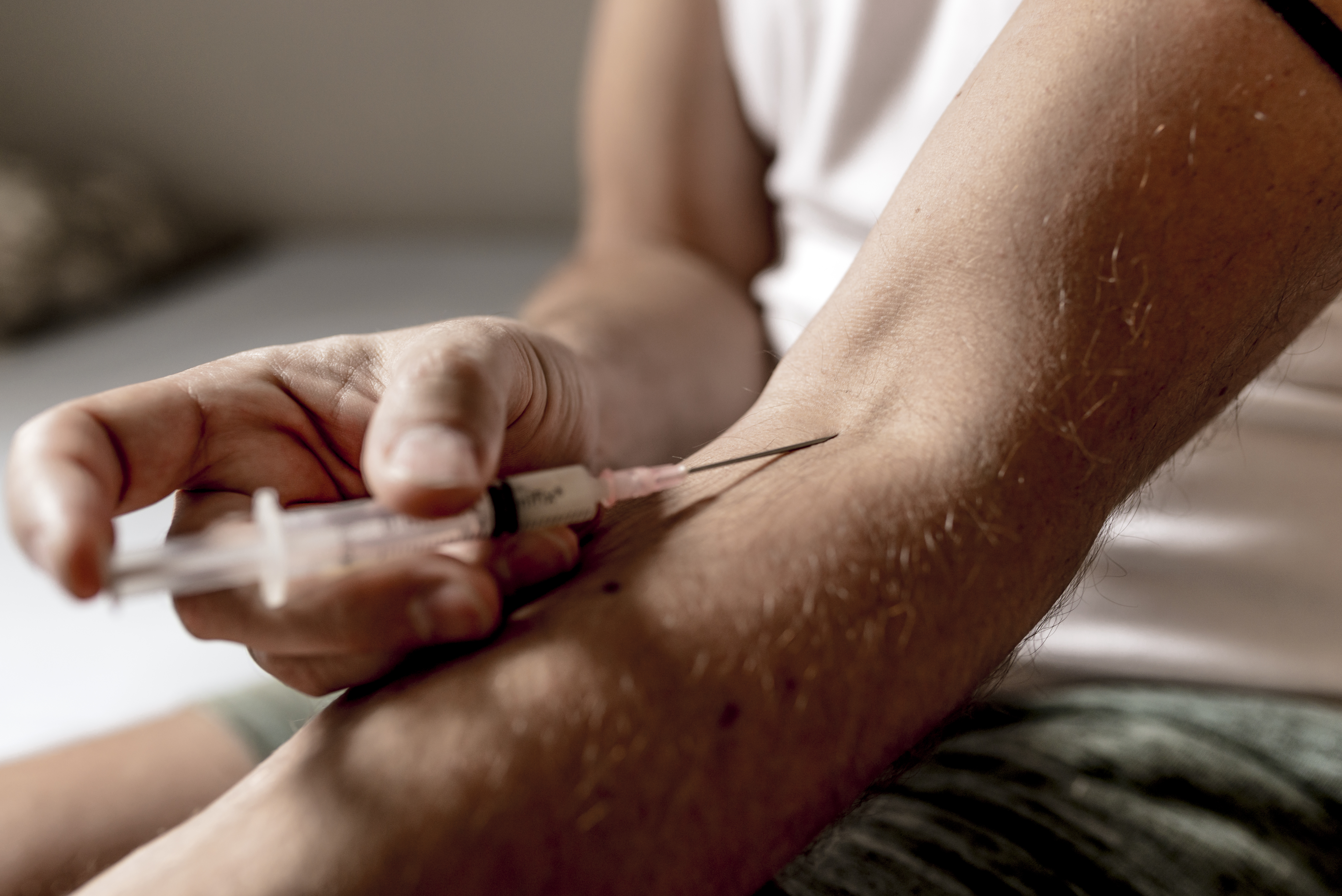