THE Christmas spending spree has started earlier than ever as Covid-weary Brits seek some festive cheer, retailers said.

Turkey orders at Waitrose are up 145 per cent on this time last year, while Sainsbury’s has already sold 1.5million mince pies this year. 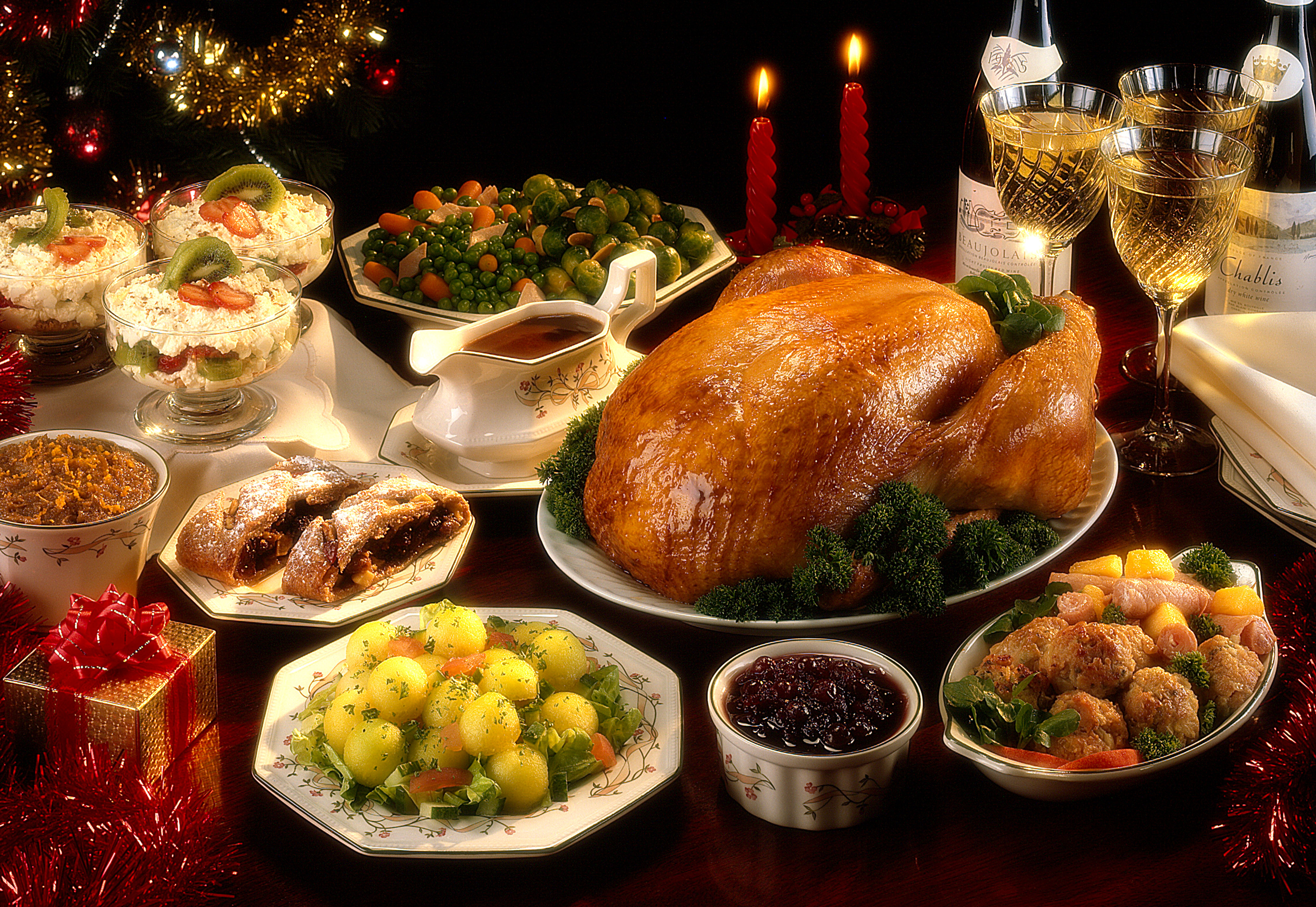 It comes as Boris Johnson tries to save Christmas despite pleas from some scientists for a festive lockdown.

John Lewis has seen searches for toys on its website surge 900 per cent and hamper sales are up 300 per cent.

At M&S, searches for Christmas jumpers, bedding and pyjamas have all tripled. 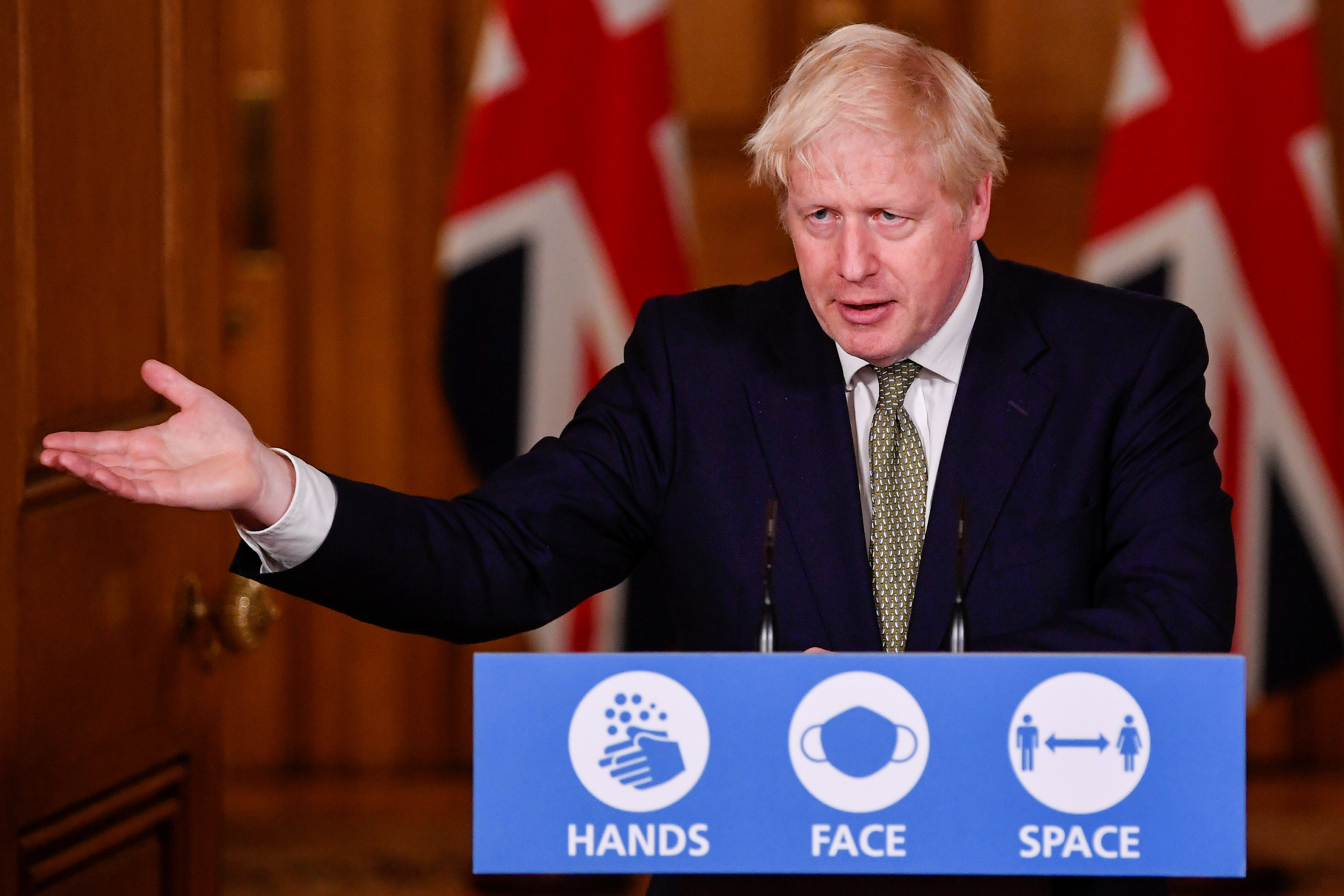 A spokesman added: “People are planning now to get as much fun as possible out of the festive season.”

But the British Retail Consortium said an early push boosted sales in September by six per cent.