BRITS are convinced extreme weather conditions are here to stay – and 85 per cent think it’s become the norm, according to research.

Flooded roads, fallen trees and damaged fences are now seen as common place, with a quarter of the 2,000 adults surveyed having fallen victim to flooding. 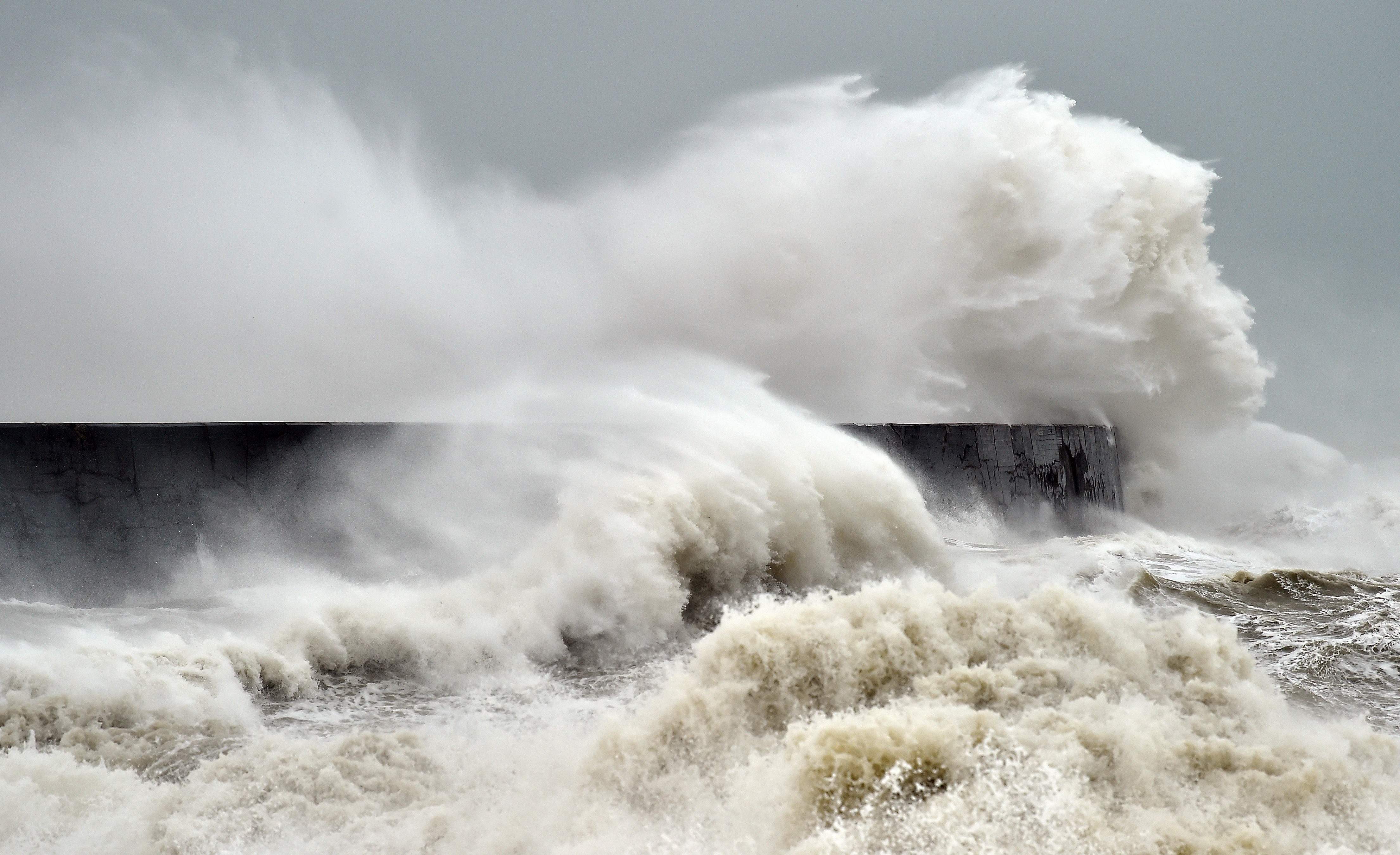 As a result, the average Brit estimates they've spent upwards of £790 in the last five years on repairing weather-related damage to their homes.

It also emerged that with an estimated 3,300 homes hit by extreme floods across the UK in recent months, 73 per cent believe the government needs to do more to help people who suffer damage to their home.

A spokesman from Andrews Sykes Pump Hire, which commissioned the survey, said: “Diverse weather conditions are seemingly becoming more frequent in this country.

“As a result, more focus has been put on ensuring our homes are in the best shape possible to battle the elements thrown at them throughout the year.

“The number of people in the UK who have been affected by weather damage is quite staggering – and it highlights the importance in taking measures that are necessary to protect your property.”

The study also found seven in 10 adults believe the general weather patterns have changed locally in recent years – but 29 per cent aren’t sure if they have adequate home insurance to cover extreme weather damage.

BATTEN DOWN THE HATCHES

Fence destruction, broken roof tiles and leaks were the most common damages to homes, with 22 per cent saying their homes were affected by falling trees.

But while half of those polled are confident in taking on certain home repairs themselves, nearly a third don't think they've got the skills to do a good job.

It also emerged high winds, rainstorms and flooding are among the extreme weather conditions concerning people the most, according to respondents polled via OnePoll.

As a result, new garden fences, storing away loose garden furniture and clearing the gutters are among the jobs high on the list of changes Brits hope to make ahead of future troublesome conditions.

But after a wet winter, many are predicting a heatwave this summer, with July earmarked as the most likely month for Britain to be scorched.

Researchers also found nearly seven in 10 think the unpredictable weather is a cause for concern in the next few years and beyond.

Strong gales are feared most in the next 12 months as adults expect these will cause the most damage to their property.

“As conditions continue to fluctuate between hold and cold – heating and cooling requirements are likely to change that little bit more at home and in work, too.

“Many are keen to take on their own repair work, but regardless of whether it’s done yourself or by a professional, there are a range of products available at Andrews Sykes that will help deal with the job.”

To see the full results of the research carried out by Andrews Sykes Pump Hire, go here .