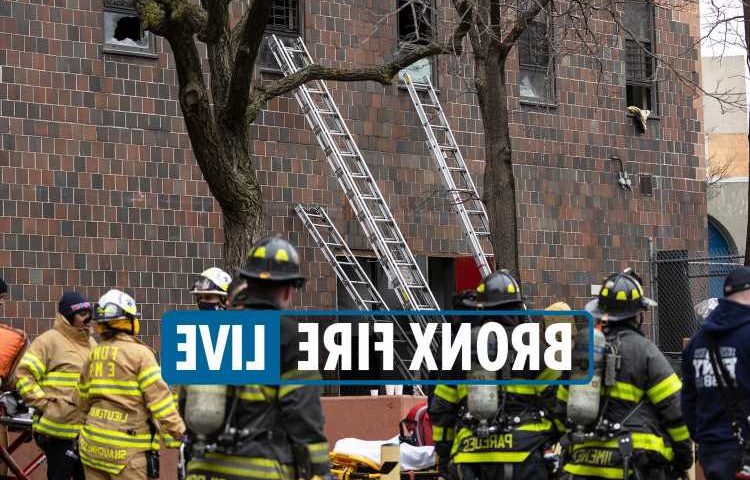 THE fire in a Bronx apartment building was caused by a "malfunctioning" electric heater left in a bedroom, authorities said on Sunday.

In a press conference New York City mayor Eric Adams confirmed that nine of the 19 victims are children.

At least 60 people have reportedly been transported to hospitals with life-threatening injuries.

The most commonly reported injury for the victims so far is severe smoke inhalation.

According to the FDNY, the fire started in a third floor apartment.

The blaze has been described as the deadliest apartment building fire in 30 years.

NYPD sent out a tweet advising people to avoid the area.