BRUSSELS was warned last night to take a reality check if they want to strike a Brexit trade deal.

The EU was urged by No10 to rip up their current negotiating positions to get an agreement over the line. 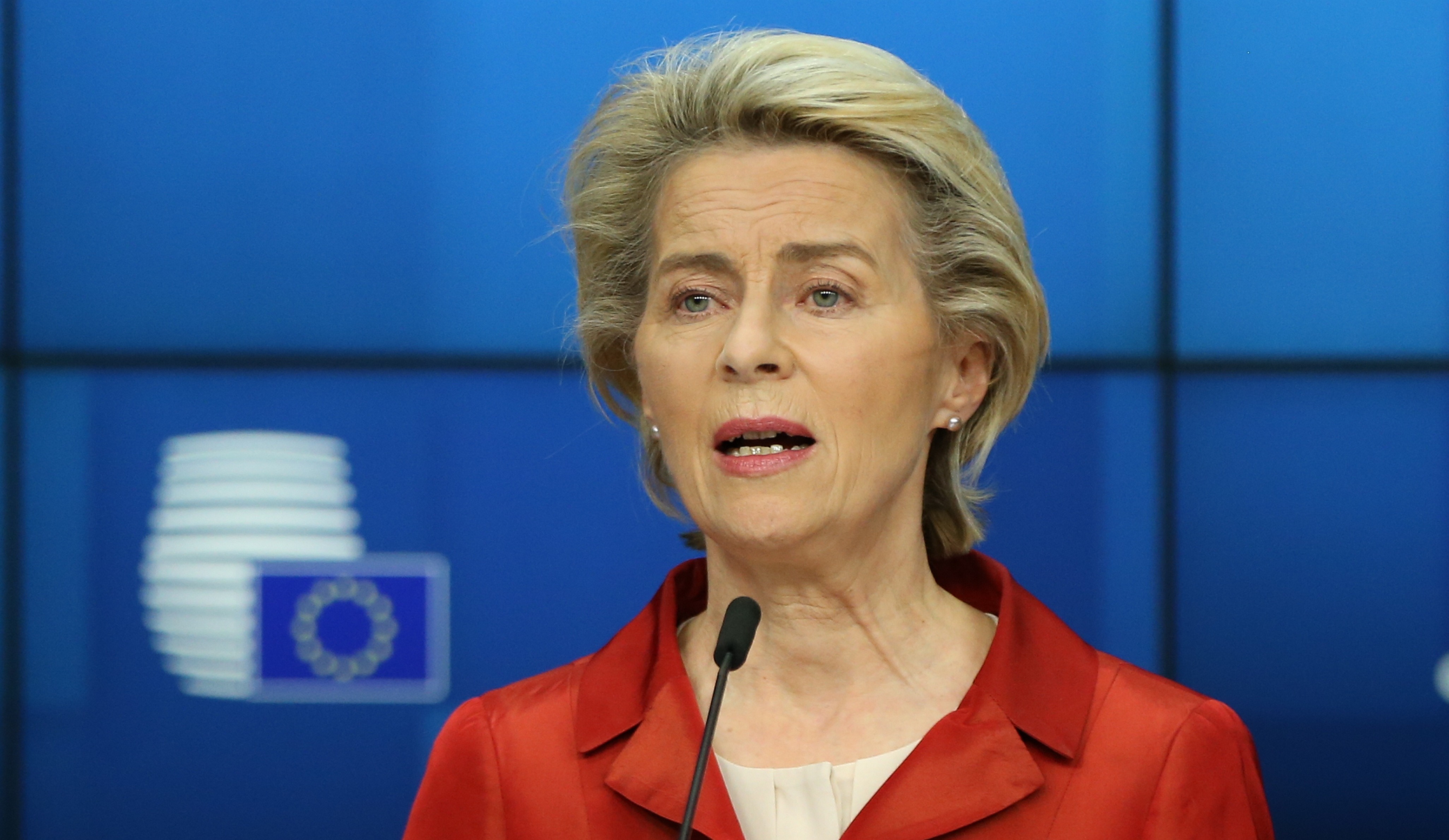 They agreed trade teams will “redouble efforts” to get a deal and talks will restart tomorrow, No 10 said.

A ­Government source said: “Unfortunately we haven’t achieved as much as we’d hoped. We need more realism from the EU.”

Progress has been made on law enforcement, transport and social security in recent weeks.

But UK sources feel the EU position on fisheries is unreasonable and Brussels is attempting to impose rules “through the back door” on state aid.

An insider said: “It’s clear the process could allow for an agreement, but it’s a shame this is having to be done so quickly because of the EU’s foot-dragging until recently.

“A deal is by no means certain unless we see a change of approach.”

The two sides are now working on the legal text.

The EU has set a November 16 deadline to find an agreement to allow time for ratification before the end of the year. 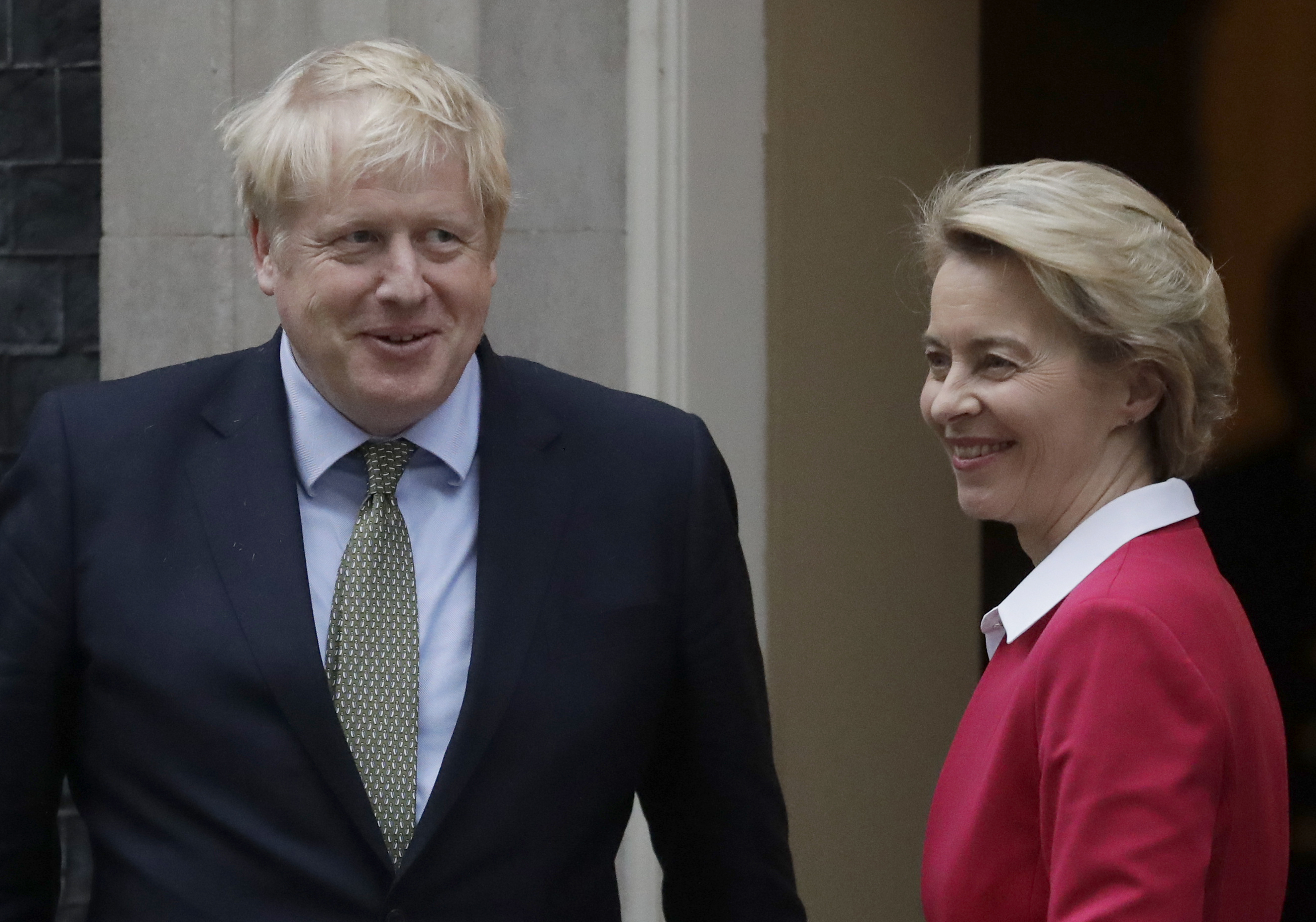 It is understood Britain will work with “energy and ambition” to see if the negotiations can be closed.

The UK source added: “They can’t expect us to agree to a treaty under which we can’t move from EU norms in important areas.

“And they don’t seem to have ­realised the scale of change in fishing rights if there is no agreement.”