A “BUBBLY” 11-year-old schoolboy has died after he was found near a playing field, with his mum paying a touching tribute to her “little monkey”.

Dylan Afandi was discovered on a mountain path near Brynithel rugby pitch in Brynithel, Blaenau, Gwent, on May 11 last year at around 6.15pm. 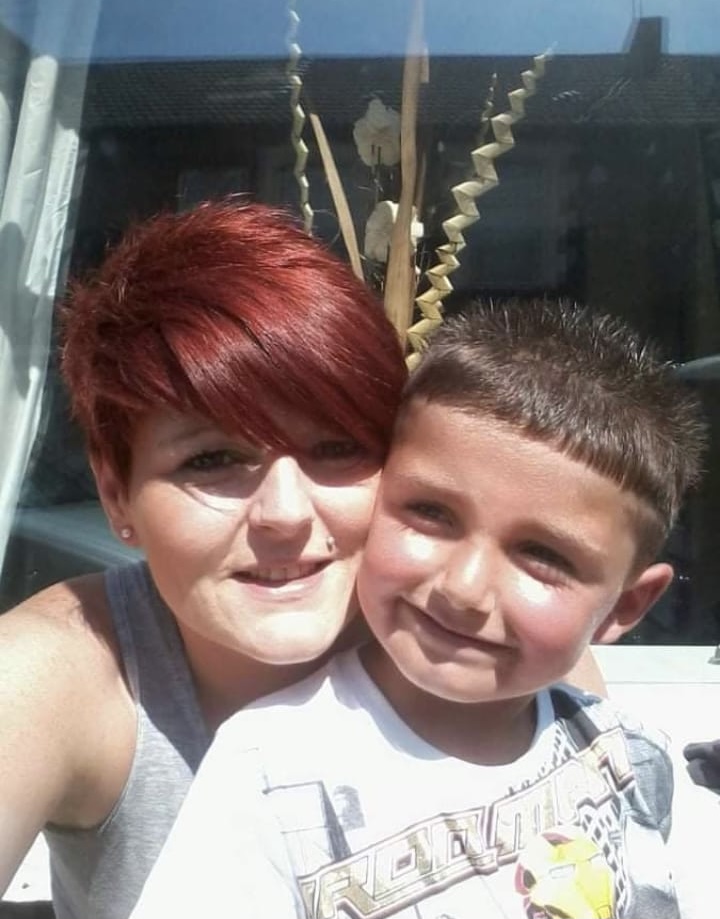 He was rushed to University Hospital Wales but he died 18 days later on May 29, an inquest at Newport Civic Centre has heard.

A coroner concluded his death was by misadventure but added she "just cannot be sure that Dylan intended to take his own life".

People that knew the boy from Pen-twyn, who gave evidence, described Dylan as a “happy, bubbly, and bright boy” who said he showed no signs he was troubled or had any intention to take his own life.

A local man who gave a witness statement said his son had been out walking their dog when he discovered what he thought was the body of a man.

After being alerted by his son the witness and a neighbour ran to the scene and started administering CPR on the lad before calling an ambulance at just after 6.30pm.

Emergency responders arrived five minutes later and gave the boy CPR before rushing him to hospital.

The boy was unresponsive when he arrived at the hospital where doctors carried out CT and MRI scans which indicated he had suffered a severe brain injury due to oxygen deprivation to the brain. 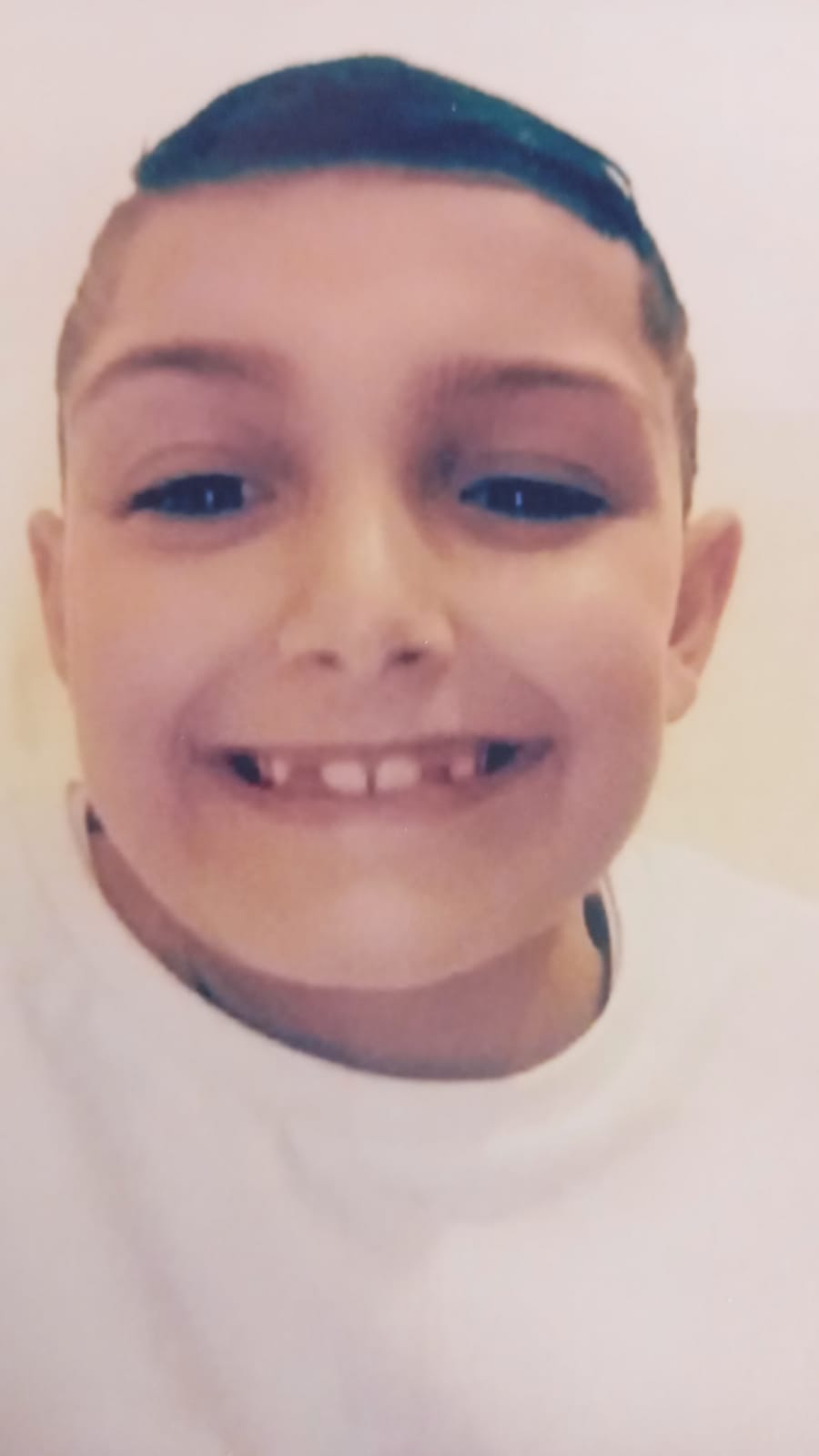 Dylan was in hospital for more than two weeks before his family made the decision to reorient his treatment to palliative care.

The medical cause of death was given as 1a. hypoxic ischemic encephalopathy and 1b. hanging.

She said: “Mammy’s brightest, happiest, funny little boy – you have left a massive hole in all our hearts.

"We all miss you dearly and God has gained you way too early. You had your whole life ahead of you and we will forever be heartbroken. Until we meet again – lots of love, Mammy and family.”

Katie Ralph, who married Dylan’s dad in 2014 and has had four children with him, said Dylan was “his normal happy self” on May 11 and in the days leading up to his death.

Ralph and Dylan went shopping at Asda later that day but he stole some pens and chocolate biscuits from the supermarket, which she said was out of character for him.

In the evening Dylan asked for permission to go for a walk, which he often did during lockdown.

Normally he was gone for around an hour but his parents became concerned when he had not returned after about 90 minutes.

They later received a phone call saying a boy had been found on a path near the rugby pitch.

“He was a very happy boy,” Ms Ralph said. ”He was helpful around the house and playing with his younger siblings. He was great with them, especially the baby."

The inquest heard that Dylan had suffered some incidents of bullying at primary school and one at high school when he was deliberately tripped over.

There is no suggestion the bullying had any impact on Dylan's death.

While Ralph said he had become less open after starting high school but added he was generally a happy and bright student, Wales Online reports.

Recording a conclusion of misadventure coroner Sarah Le Fevre said: “This is perhaps one of the saddest cases that I’ve ever dealt with as a coroner.

“Dylan was described universally as a happy, bubbly, playful boy who wanted to help and make people laugh.

“I extend my sincerest condolences to all of the family who are here today and those who are not here.

“I just cannot be sure that Dylan intended to take his own life and that being the case I can’t record a conclusion of suicide. It seems to me that misadventure is the appropriate conclusion.”